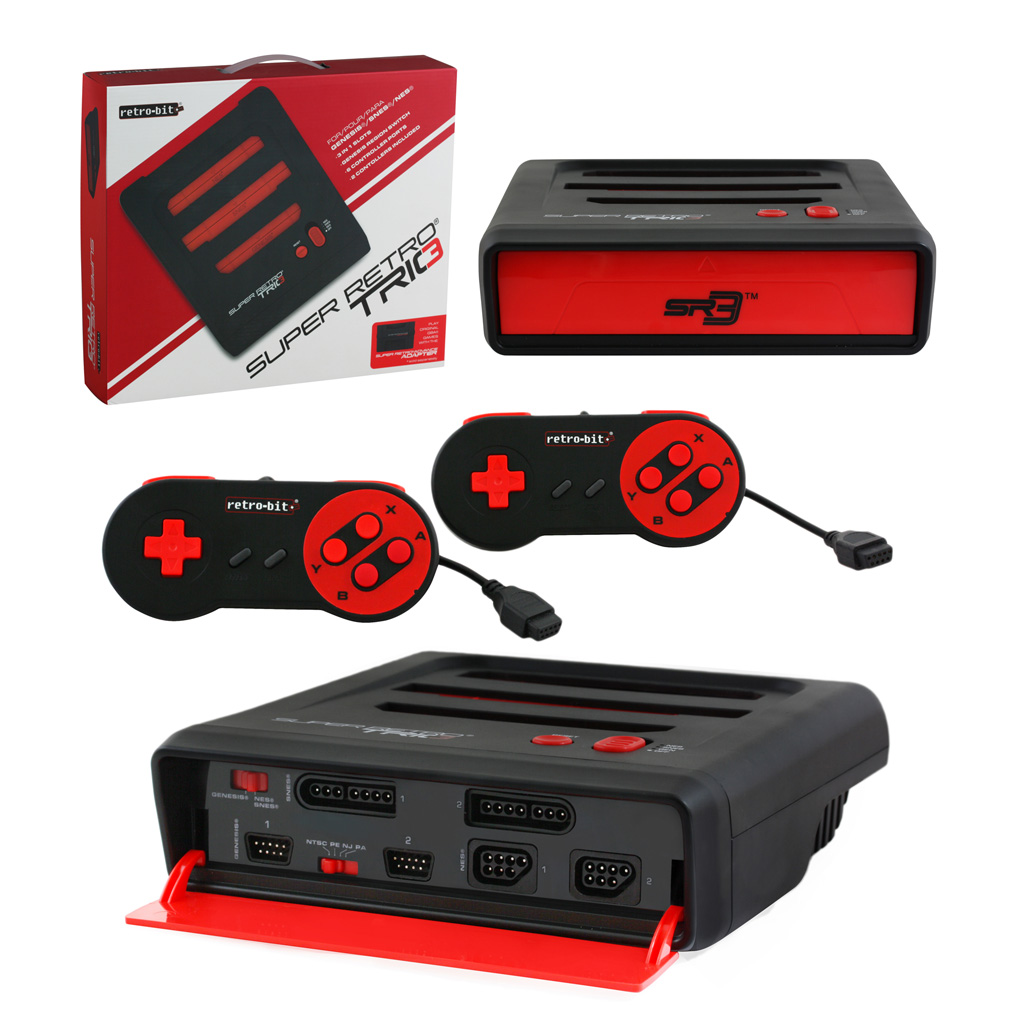 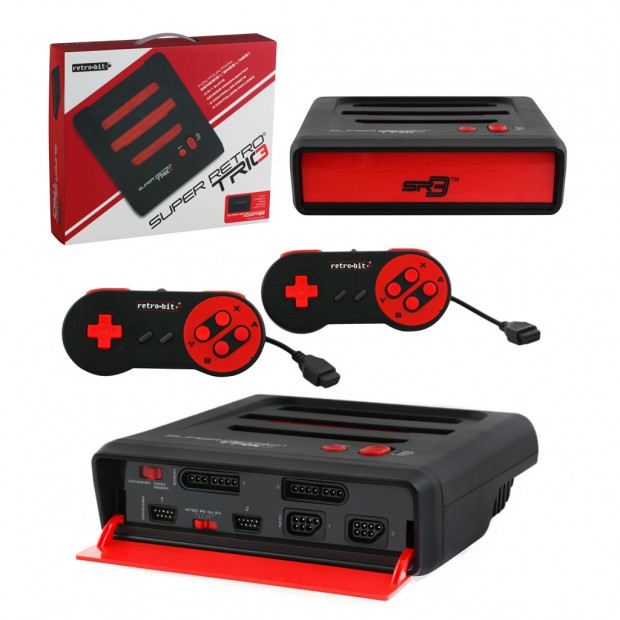 POMONA, CALIFORNIA (FEBRUARY, 2014) – Innex, Inc., one of the fastest growing international distributors of video game accessories, has publicized the reasons behind the delay and has also announced the upcoming launch of the Super Retro Trio console by Retro-bit® that allows you to play old-school game cartridges for NES, SNES and GENESIS.

Manufactured by Retro-bit, the Super Retro consoles are distributed exclusively by Innexand had been originally announced at the E3 Electronic Entertainment Expo® in Los Angeles last year with a tentative release date set for 2013. The delays came after finding some controller mapping concerns on the first few samples received by Innex. Various batches of samples were tested thoroughly until the controller mapping test results met the standards set by both Innex and the manufacturer. The Super Retro Trio is expected to launch mid-to-late March 2014.

“We stand behind our products. There is no room for less than the highest level of satisfaction,” states Innex President, Titi Ngoy. “Retro-bit® is one of the elite brands that Innex distributes worldwide and this collaboration with the manufacturer will ensure a successful launch of this outstanding console.”

Recently launched (Compatible with the SR3):