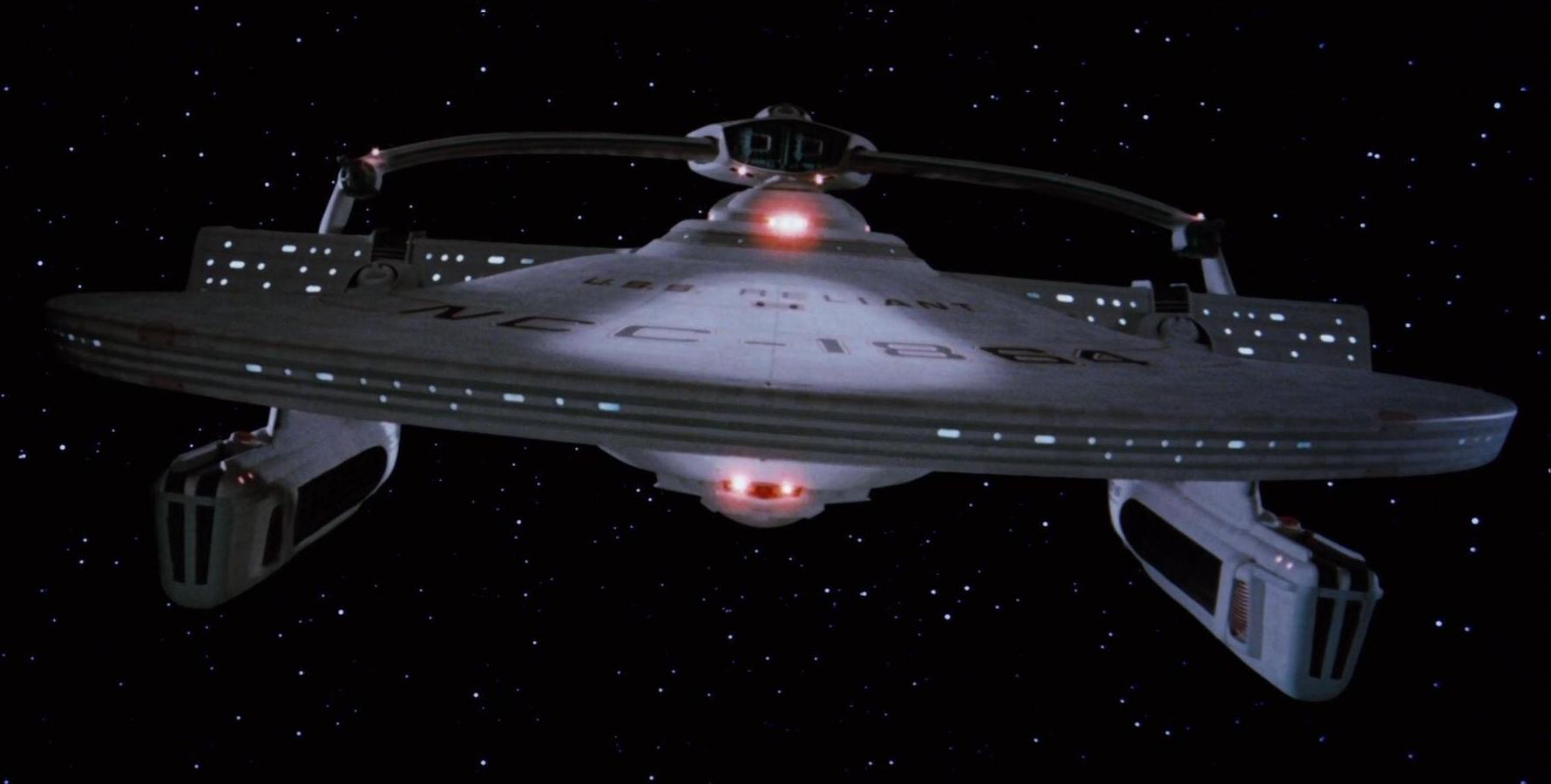 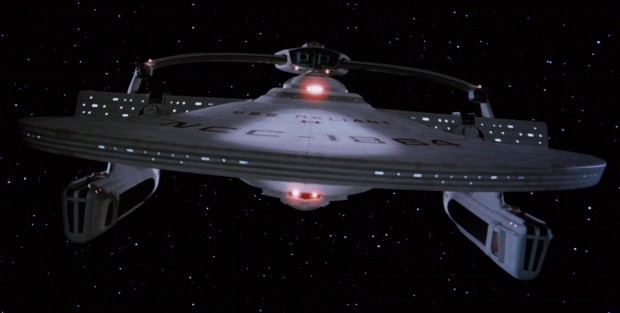 New York, NY February 4, 2014 – Premium entertainment network EPIX announced today that it will present an all-day tribute to Star Trek, including the world television premiere of Star Trek Into Darkness on Sunday, February 16, 2014, at 8PM ET along with original, all-new commentary from two of the franchise’s leading and iconic stars—Leonard Nimoy and George Takei. Immediately preceding the premiere, STAR TREK FEST will feature the EPIX Special Presentation “A Conversation with Leonard Nimoy” where he shares insights and personal anecdotes from his nearly 50-year involvement with phenomenon that is Star Trek. The lineup will by punctuated with special segments by George Takei throughout the marathon. STAR TREK FEST begins at 6AM EST on February 16 on EPIX, with the entire programming line-up available all month long on EPIX-On-Demand, EPIX.com and all EPIX apps.

For more information about STAR TREK INTO DARKNESS visit
http://www.epix.com/star-trek-into-darkness/.

About EPIX
EPIX is the newest premium entertainment network delivering the latest movie releases, classic library titles, plus original films, comedy, music and sports events on TV, on demand, online and on devices.

For more information about EPIX, go to www.EPIX.com.