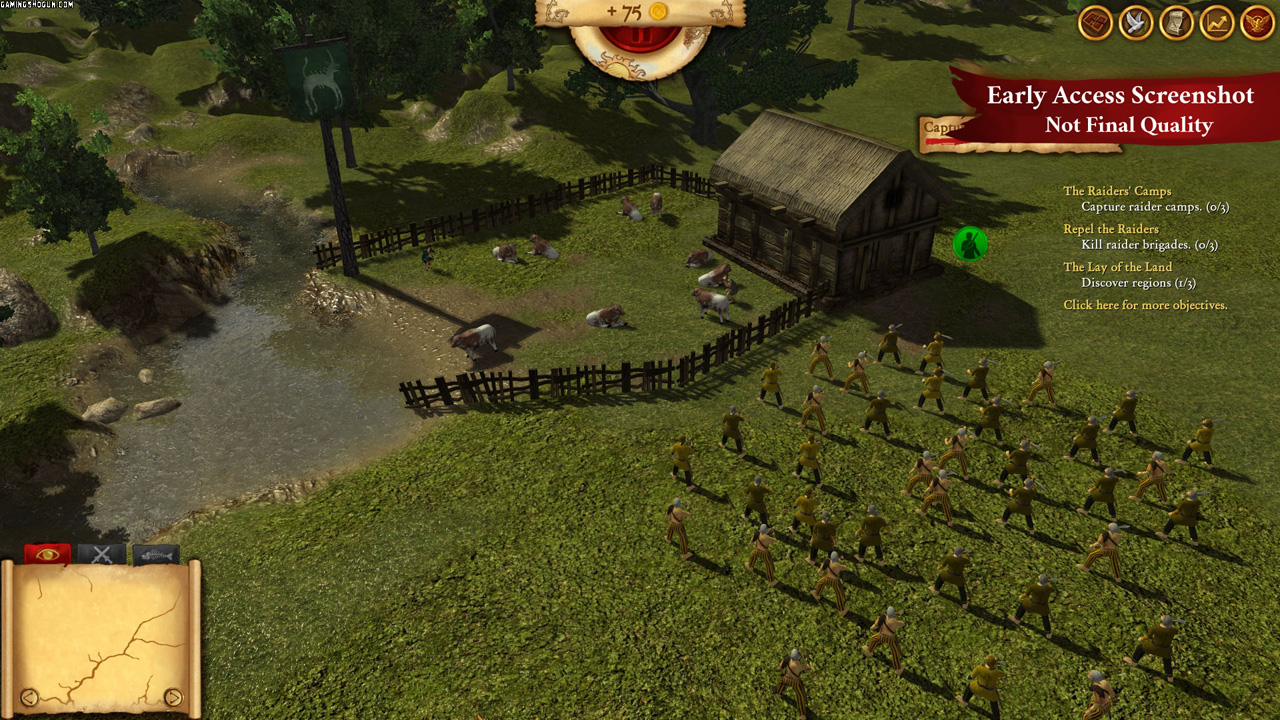 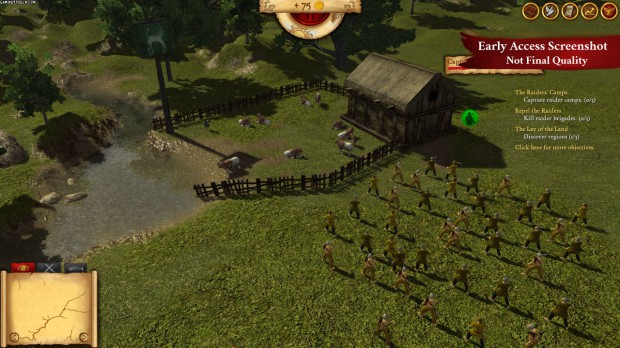 February 4th, 2014, Ridgewood, NJ – Kasedo Games is pleased to announce that Hegemony Rome: The Rise of Caesar, the sequel to the award-winning historical strategy game Hegemony Rome: Wars of Ancient Greece, will be available via Steam Early Access at a discounted price from February 12th.

Early Access gives players the opportunity to support us during the development process of Hegemony Rome: The Rise of Caesar. The game is already in an advanced state of completion – which includes about 12 hours of gameplay, most of the main game features and the first two chapters of the campaign. For more information on the Steam Early Access head over to the Steam page here

In preparation for Early Access, developer Longbow Games will be hosting two Developer Walkthroughs via Twitch.tv; where they will debut the first gameplay ofHegemony Rome: The Rise of Caesar and answer questions in a live chat session. The first stream will be held on the 12th of February at 19:00GMT/20:00CET, while the second will follow on the 13th of February at 20:00EST for North America. You can view both streams at: www.twitch.tv/kalypsomedia.

After the Livestream, both Longbow Games and Kasedo will be on hand to answer questions, but fans can get involved now by posting questions to our Facebook pagewww.facebook.com/KasedoGames. Or tweet them to us via our Twitter page@KasedoGames with the hastag #Hegemony_Live and we will answer them after the Live Stream. 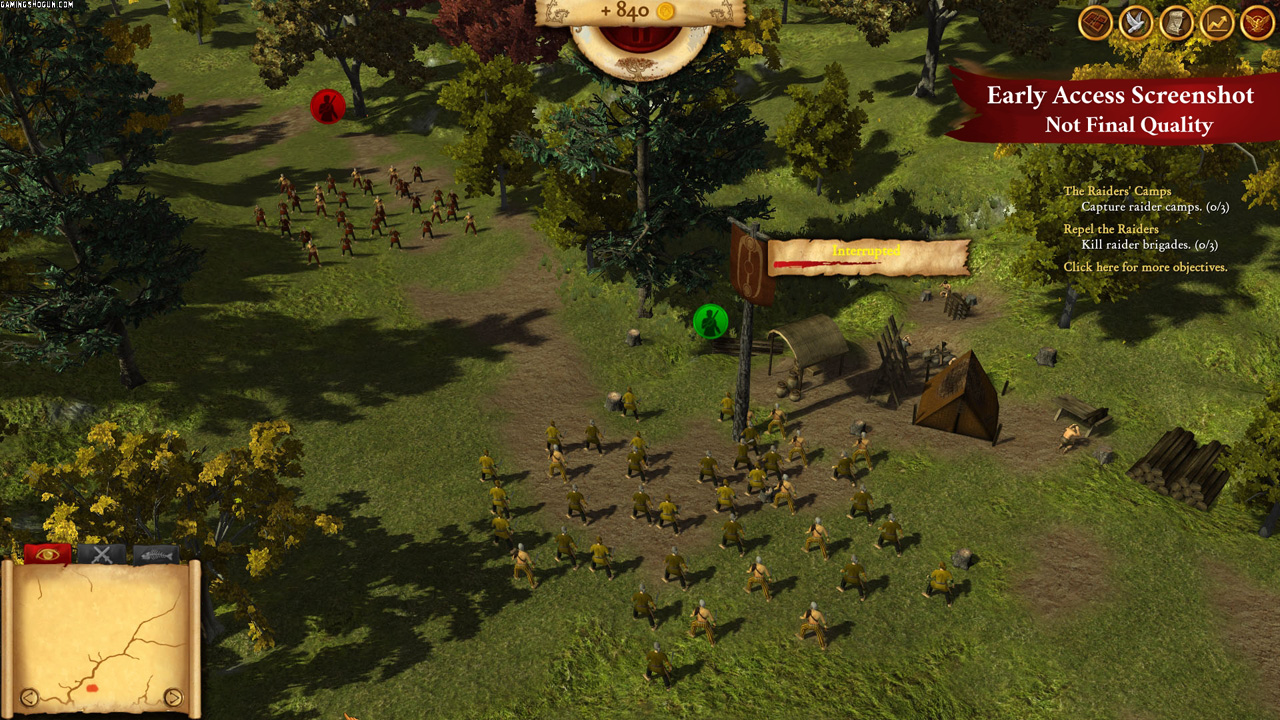 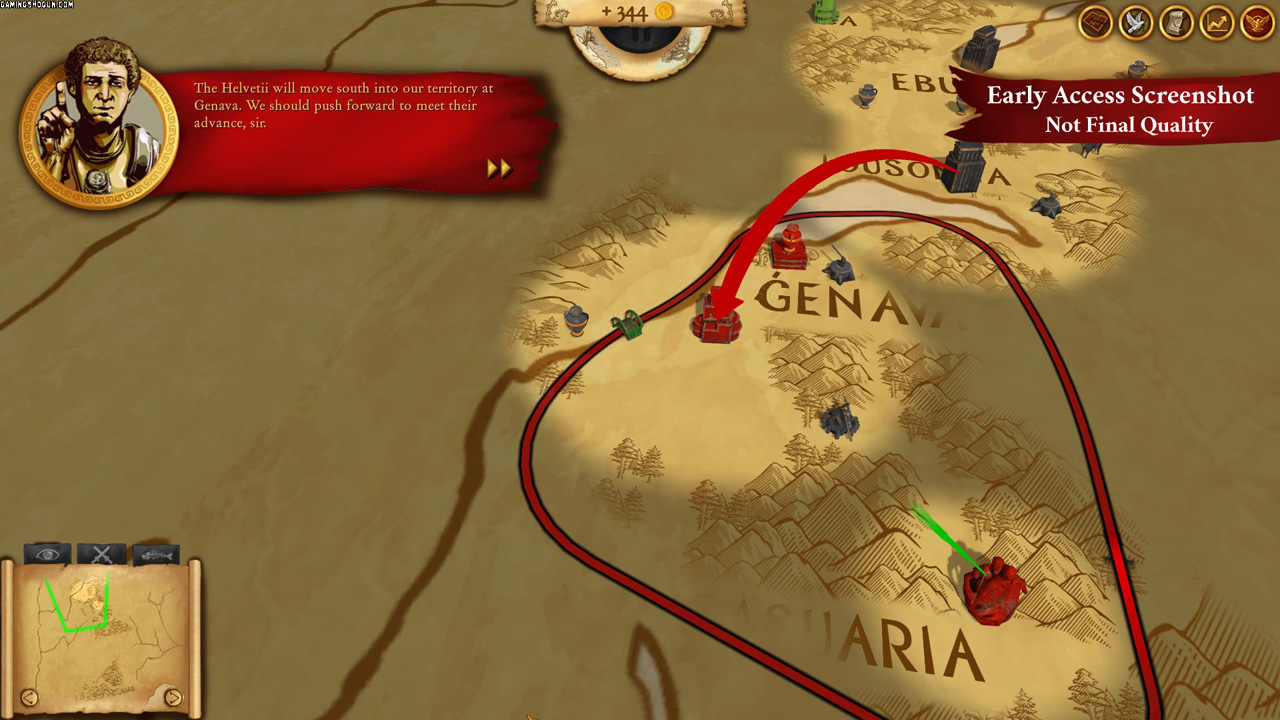 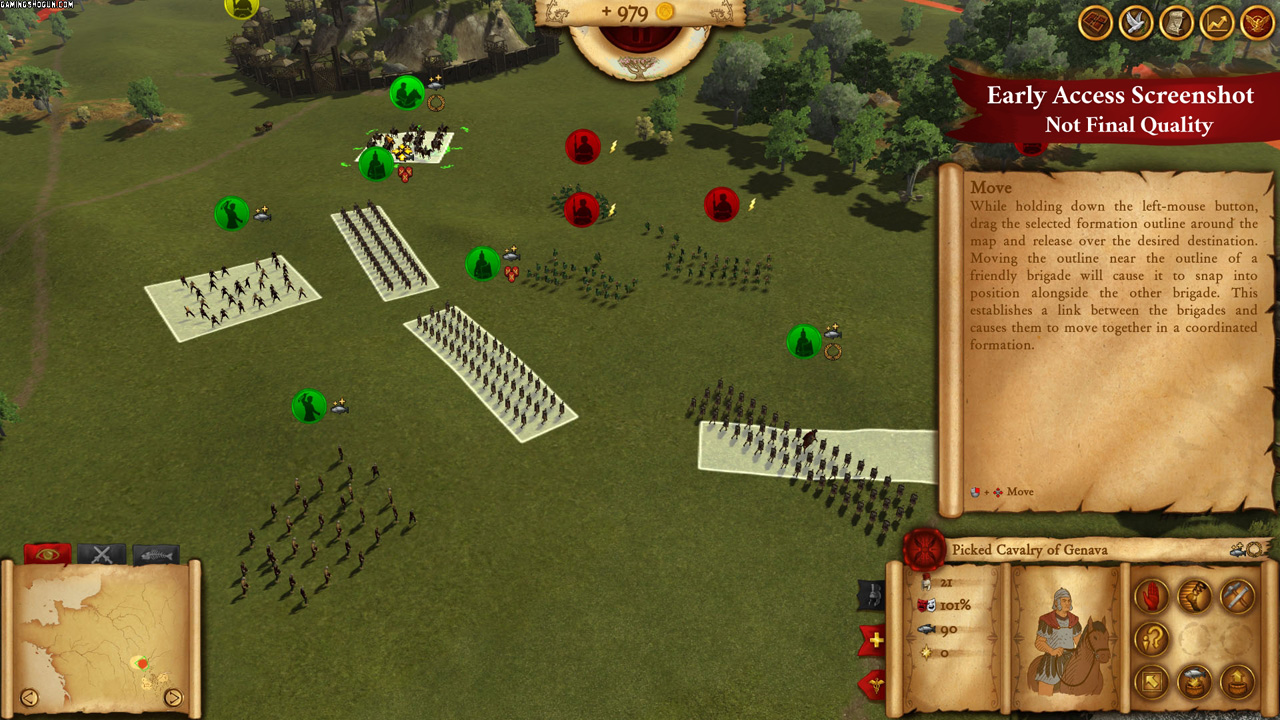 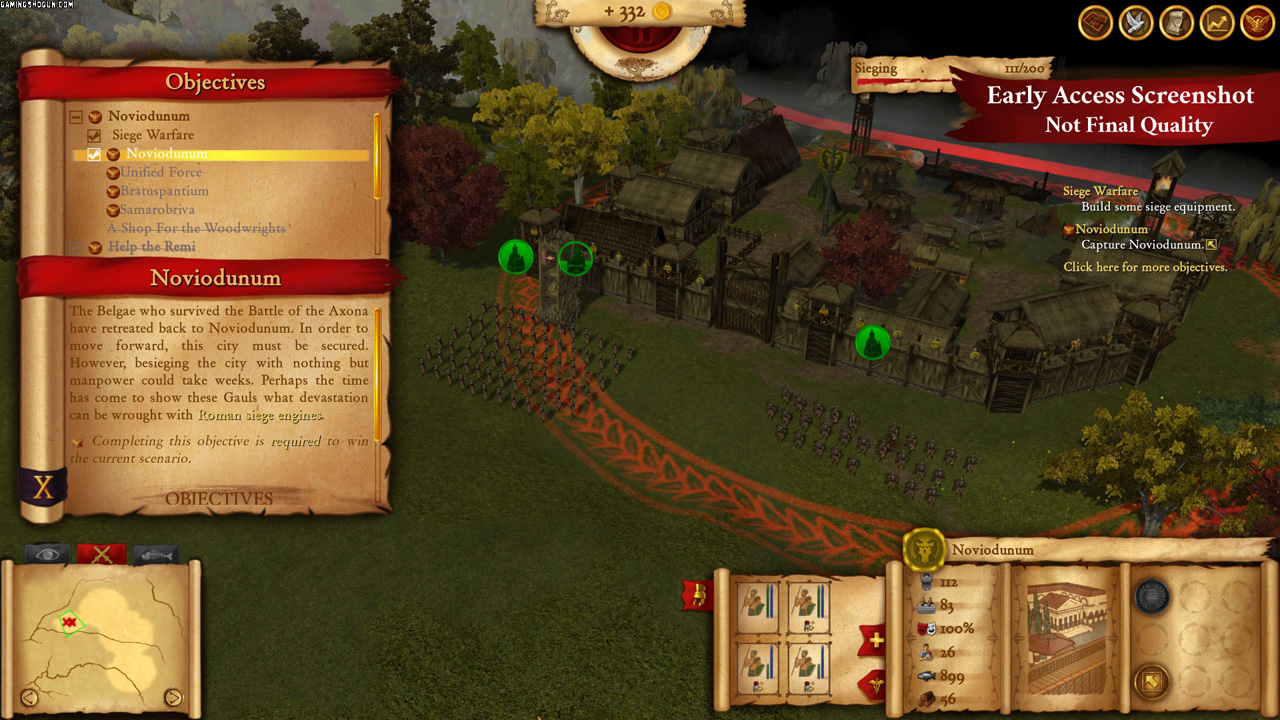 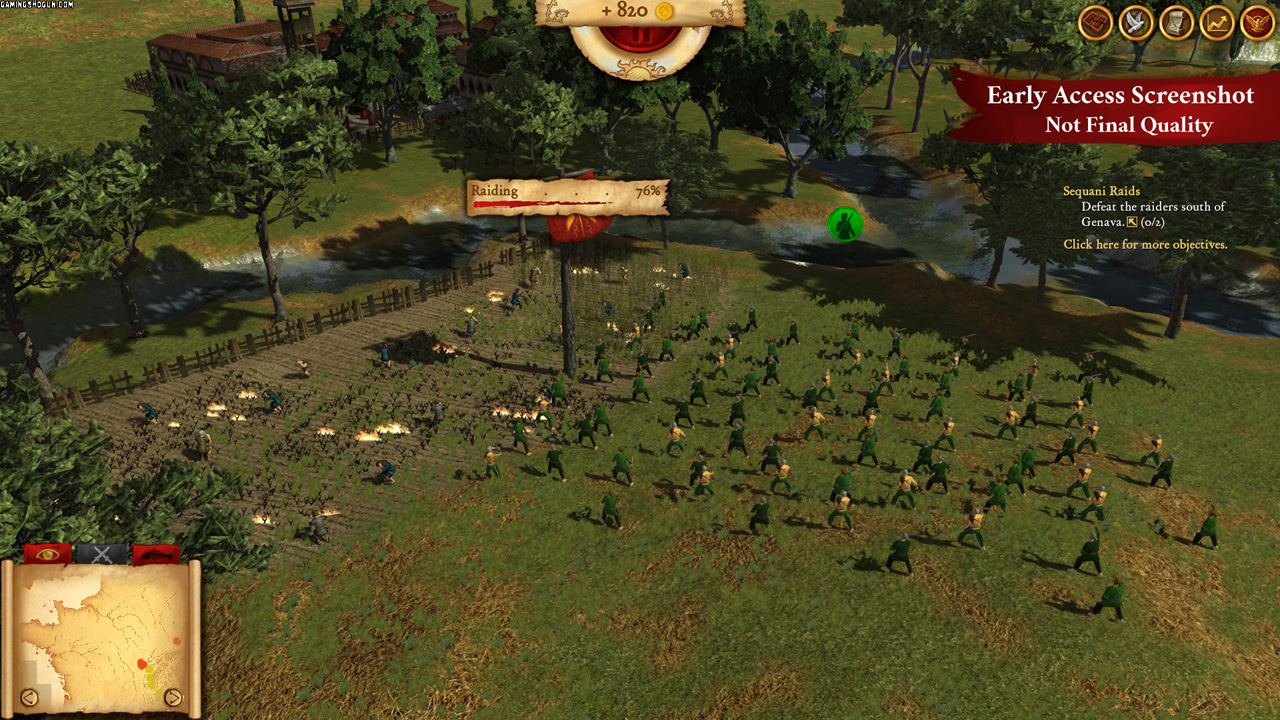 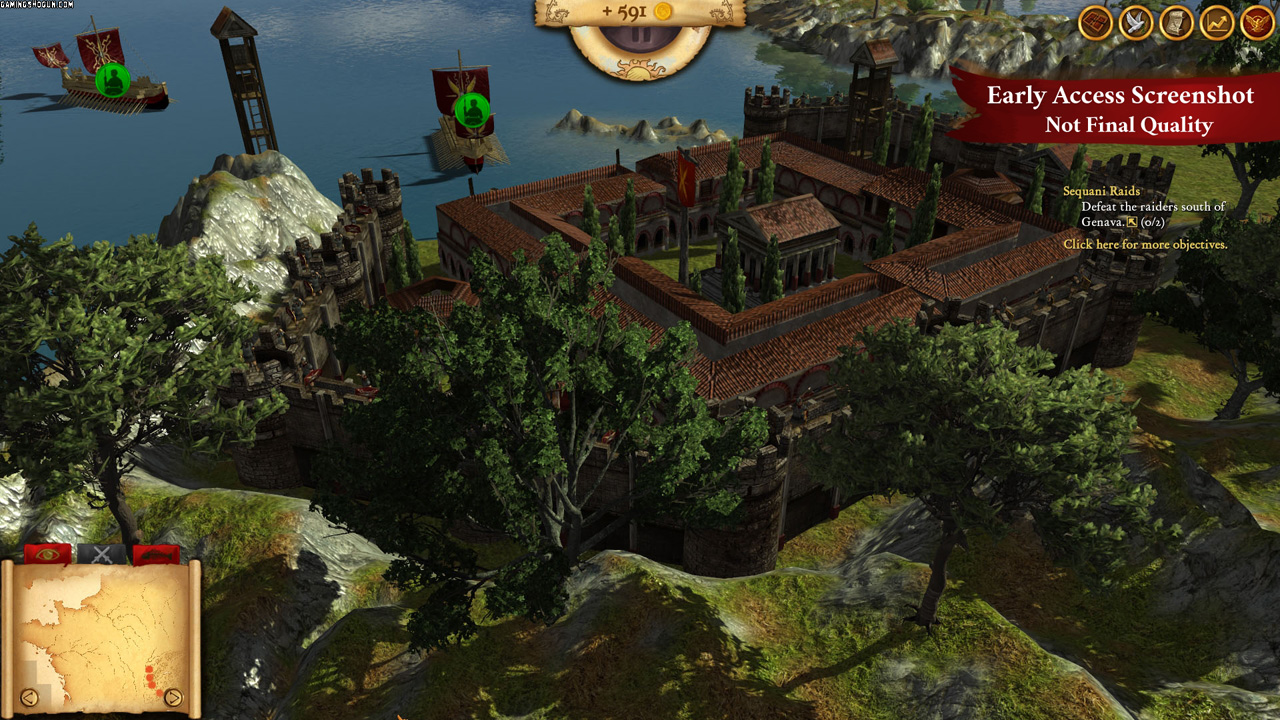 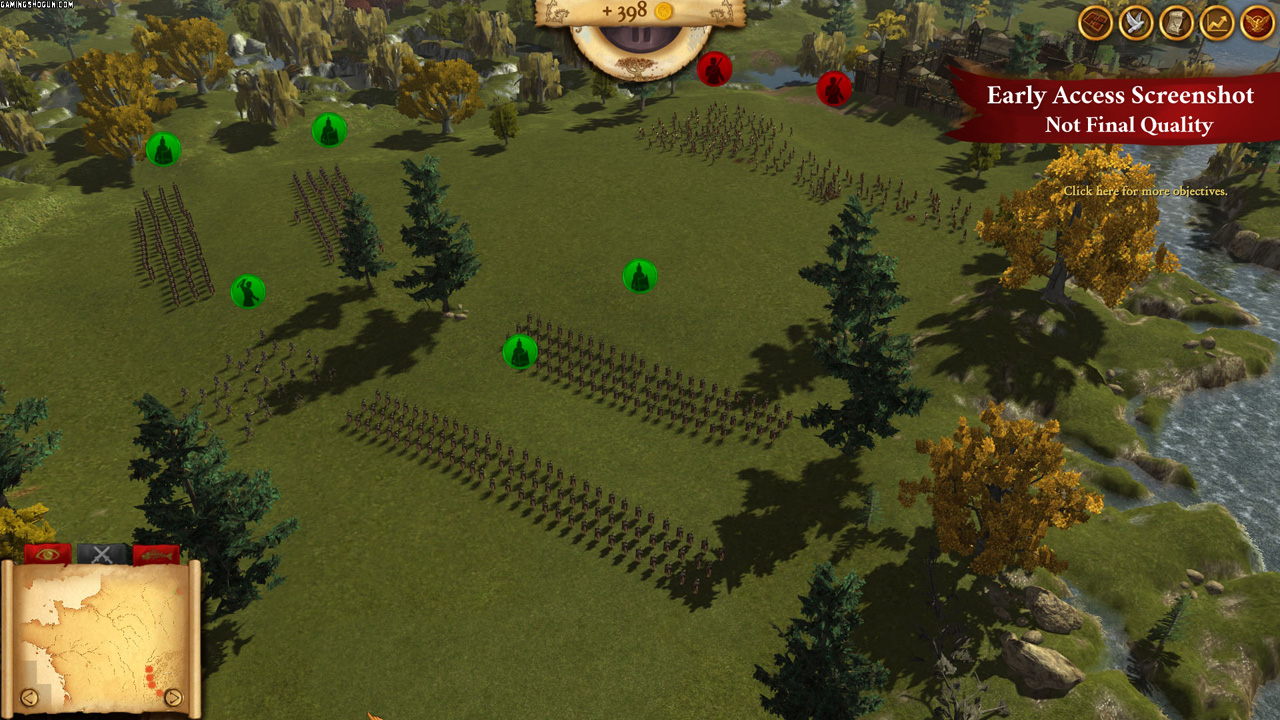 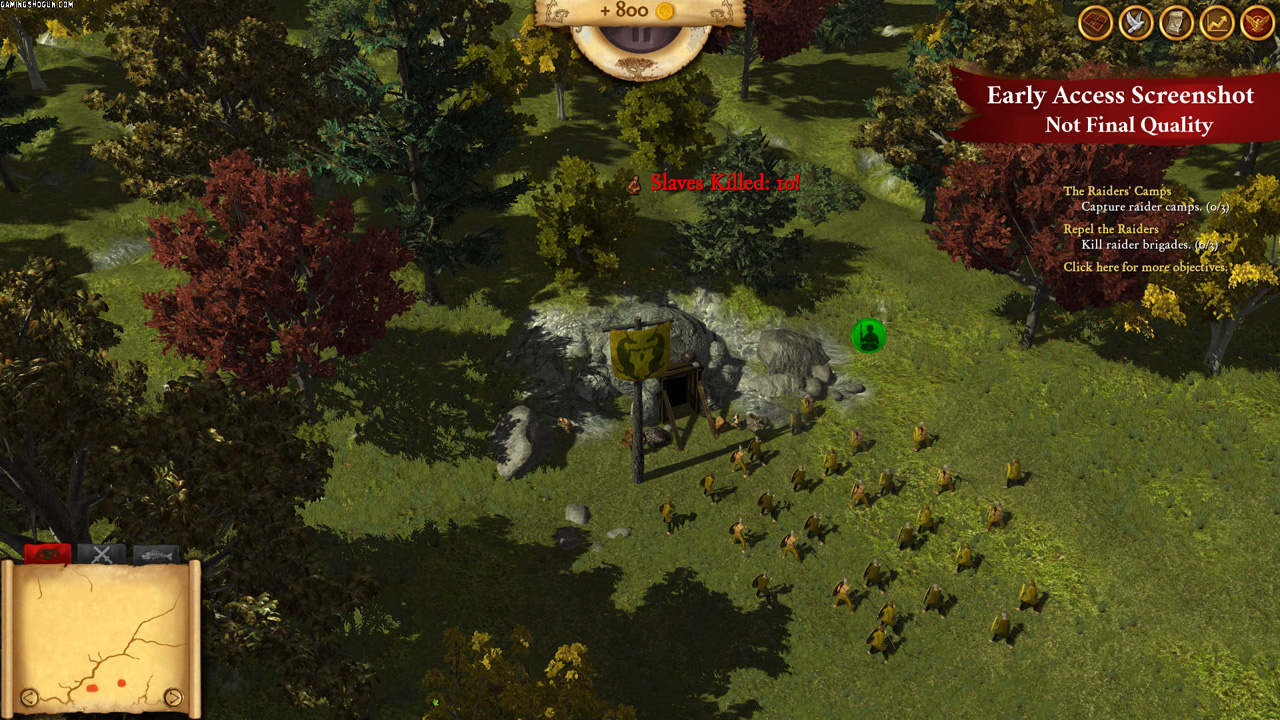 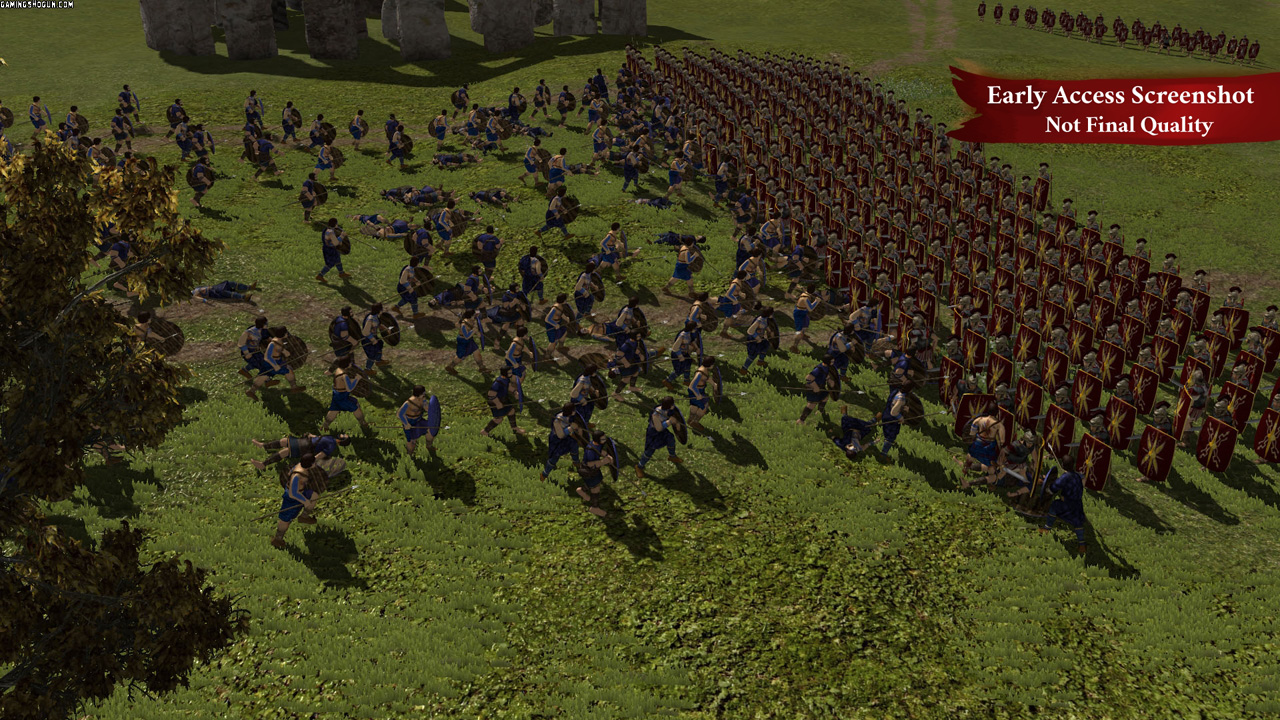 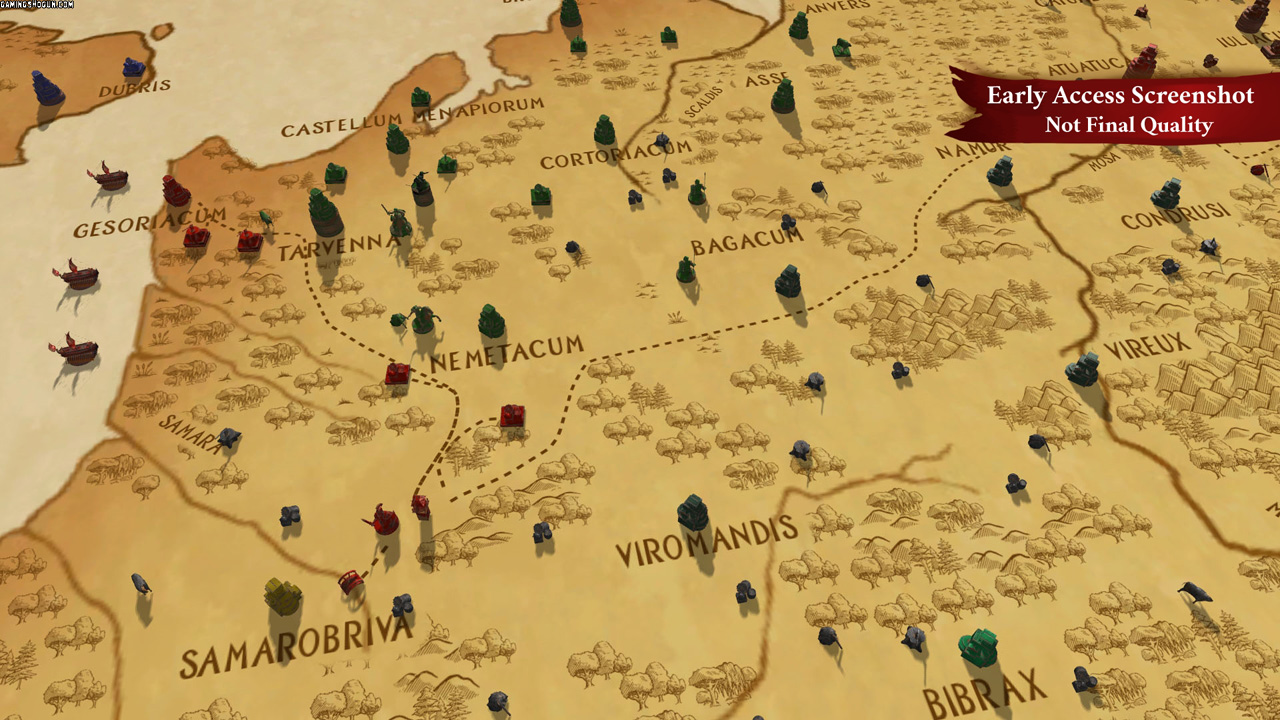 Hegemony Rome: The Rise of Caesar takes you to the plains and forests of ancient Gaul where Julius Caesar wages a decade long war to subjugate the barbarian hordes. It will immerse you in history like no other real time strategy game ever before, forcing you to pay close attention to the changing seasons and rapidly changing military situations.

Hegemony Rome: The Rise of Caesar will be available on Windows PC spring 2014. For more information please visit www.kasedogames.com