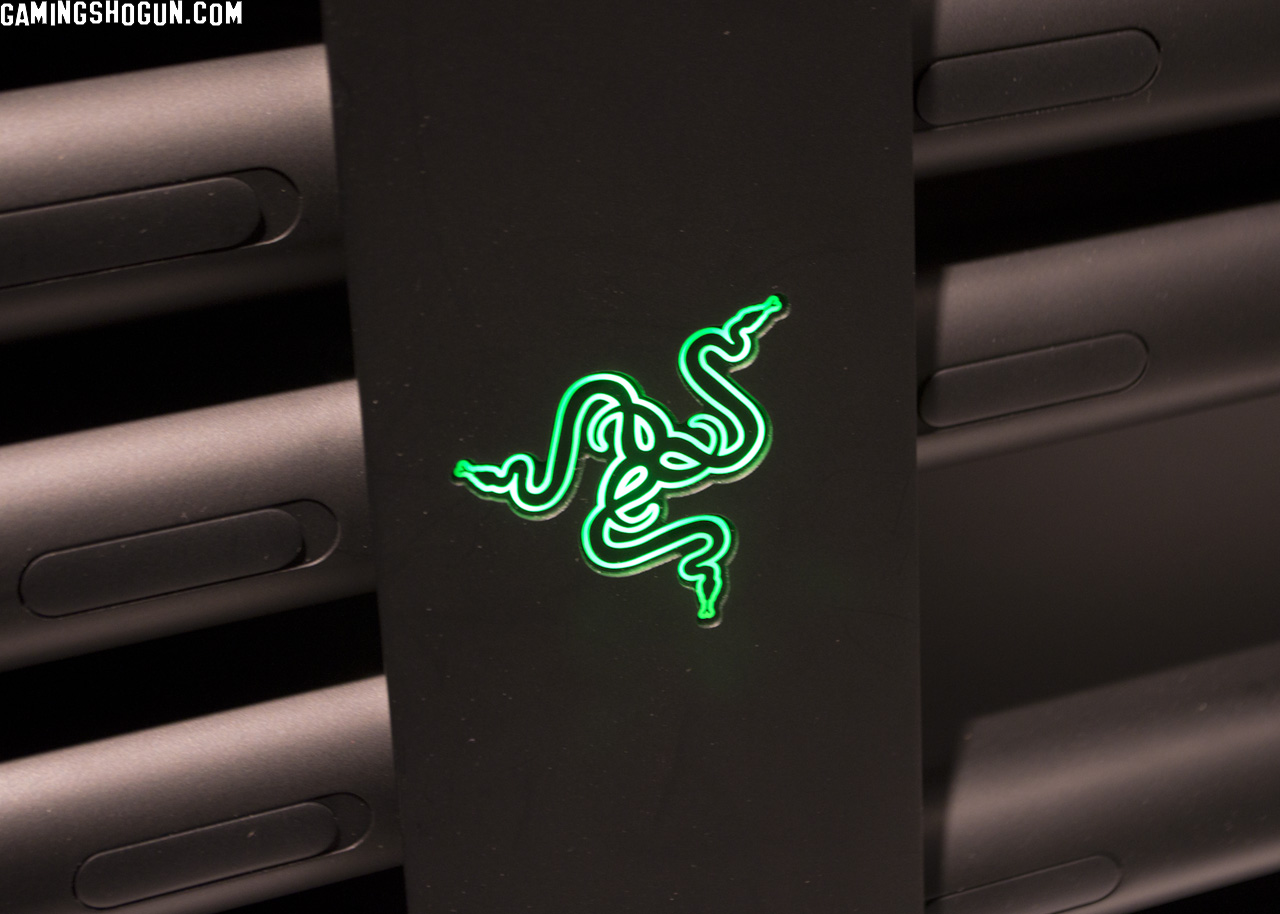 Razer Partners with Microsoft for Xbox One Peripherals 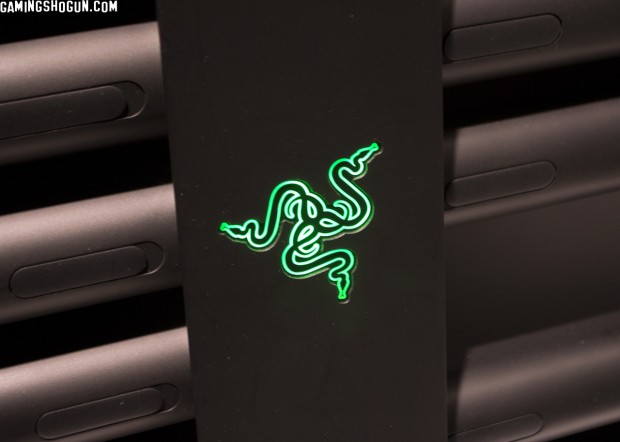 CARLSBAD, Calif. – Razer™, the world leader in entertainment devices and software, today announced its ongoing partnership with Microsoft will include development of new products for Microsoft’s record setting Xbox One™ console.

A suite of products for the Xbox One, including a controller, arcade stick and more, will be made by Razer, which also produced a popular line of premium accessories for the Xbox 360.

“Razer is dedicated to improving the overall experience from the games themselves to the player, be it console or PC,” says Min-Liang Tan, Razer co-founder, CEO and creative director. “By working with a company as prestigious as Microsoft on a system as sought-after as the Xbox One, we’ll be able to accomplish just that. This is an exciting time for the hundreds of millions of gamers all over the world, and we’re thrilled to be a part of it.”

Products, pricing and release dates will be unveiled in the coming weeks. For more information, visit www.razerzone.com.

All trademarks are the property of their respective owners.