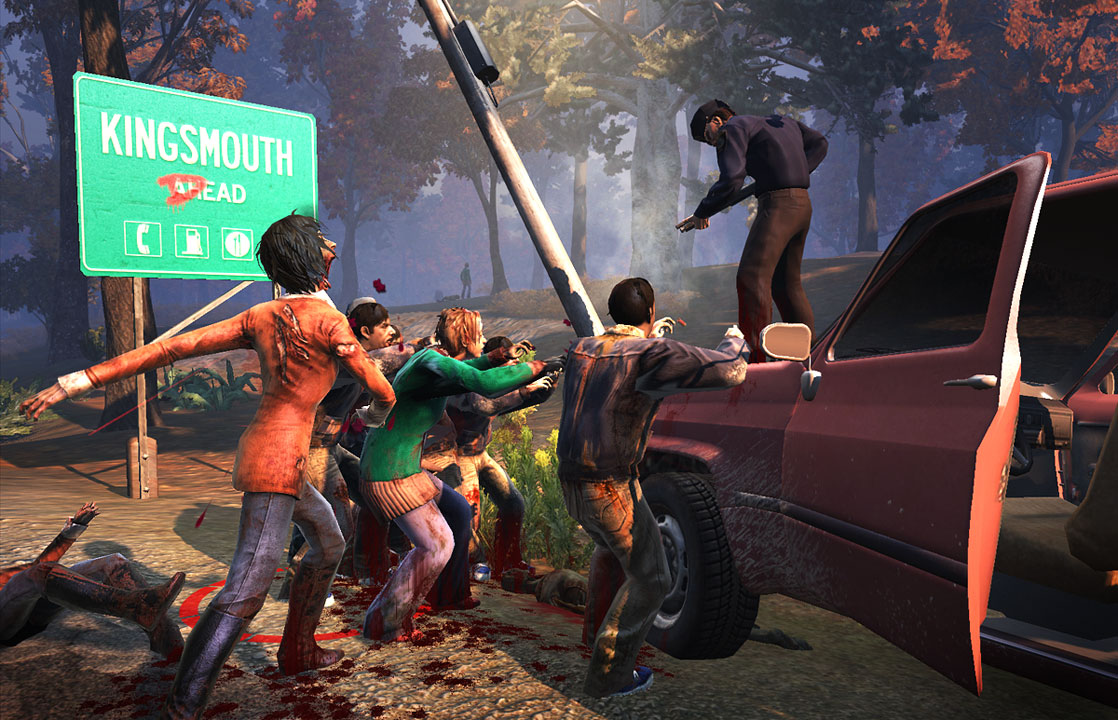 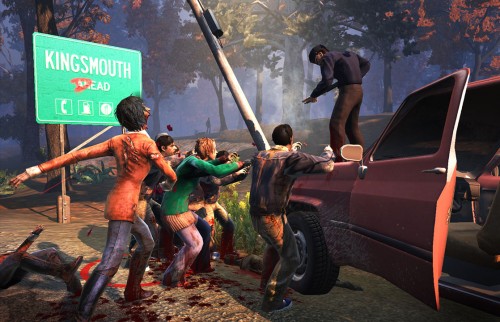 The folks at Funcom have released a statement to us regarding the goings on of the other day when the Norwegian National Authority for Investigation and Prosecution of Economic and Environmental Crime executed a warrant on their offices under the suspicion of infringement of the provisions of the Securities Trading Act. We sent our press contact at Funcom an email asking for some clarification on what transpired as well as what this means for their current and future game properties. Here is their response:

Official Response to Our Inquiry

“We would very much like to provide you with the latest news regarding yesterday’s events, and we hope you can relay this to your readers as well so that they have the latest information and perspectives.

Yesterday, the company received a visit from Økokrim (the Norwegian National Authority for Investigation and Prosecution of Economic and Environmental Crime) who is conducting an investigation on the suspicion of infringement of the provisions of the Securities Trading Act with regards to financial information given to the market surrounding the launch of The Secret World. Funcom is of course fully cooperating with Økokrim and the company is providing them with all necessary information to make sure the situation can be clarified and resolved as soon as possible.

Production on all Funcom games continues as normal, and the company remains fully committed to games in development as well as the continued operation and updating of existing live games. Yesterday’s events is not expected to have any impact on the company’s continued operation or the development on future releases. Funcom’s key priorities are the development of the upcoming LEGO® Minifigures Online, as well as supporting and expanding on the live games Age of Conan, The Secret World and Anarchy Online with new and exciting content. In terms of The Secret World, developers are currently in the process of finalizing its ninth content update, which will send players on a grand adventure through Tokyo, and Funcom will be releasing new information and screenshots from this update soon.

Please also note that trading in the company stock was only suspended temporarily yesterday, and trading was back to normal shortly thereafter. We were also happy to see that the way we handled the communication to the market after the events was well received, and the stock climbed throughout today.”