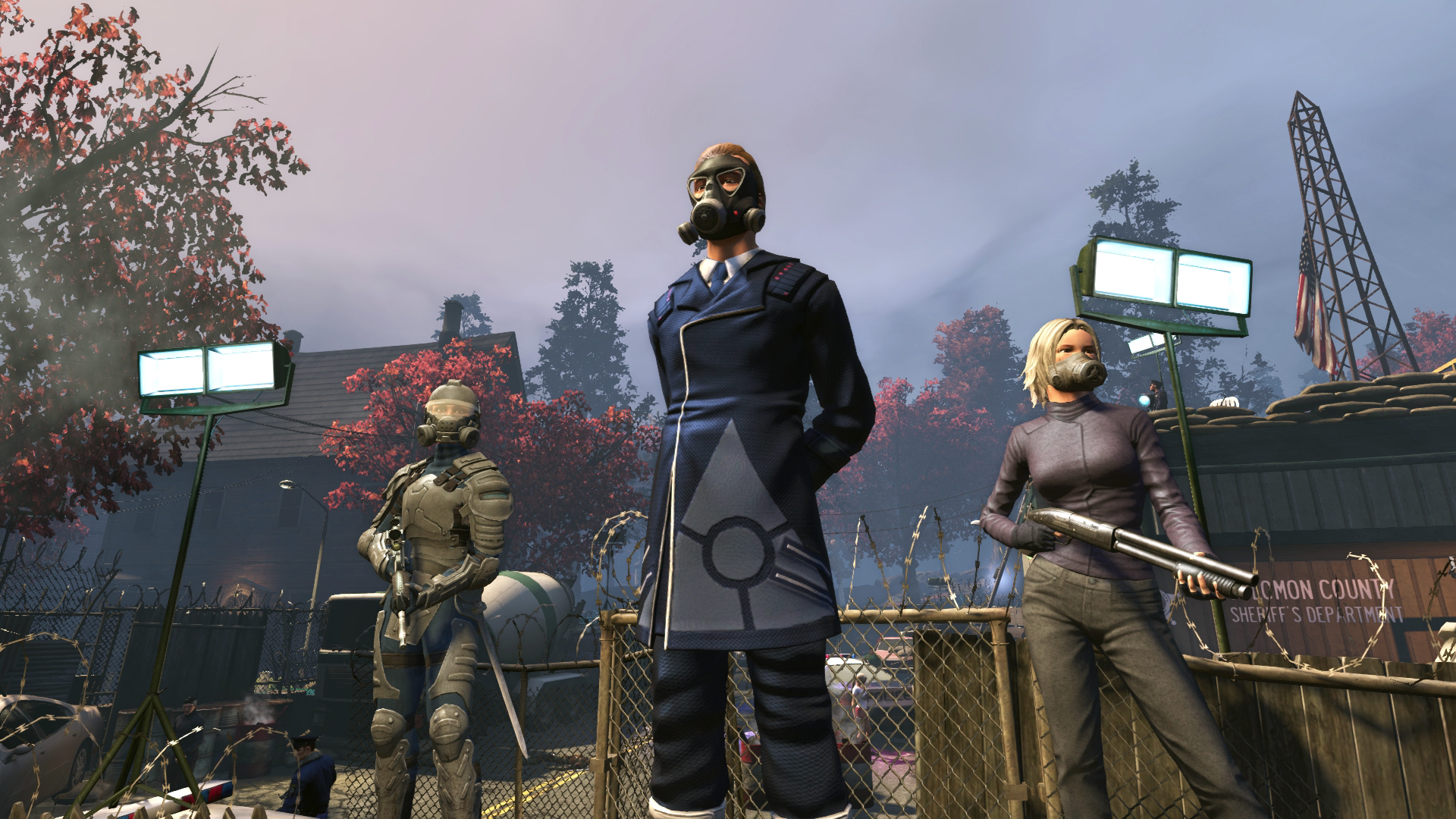 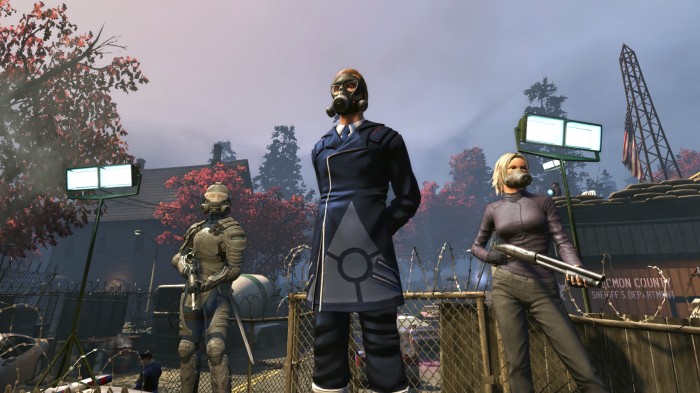 Looks like the folks at Funcom have hit some rough water as Norway’s National Authority for Investigation and Prosecution of Economic and Environmental Crime agents raided the game developer’s offices this morning. The trouble doesn’t end their as Funcom’s stock ceased trading on the Oslo stock exchange as well. All of this went down because Funcom is accused of breaching the Securities Trading Act. Allegedly, Funcom did not follow official and legal disclosure requirements related to their Lovecraftian MMORPG, The Secret World, from August 2011 until two months after the game’s release in July 2012.

What does this mean for gamers who play Funcom MMOs? Well, the developers offices are officially shutdown for now and we have reached out to our Funcom press contact for official comments. Until then, stay tuned!