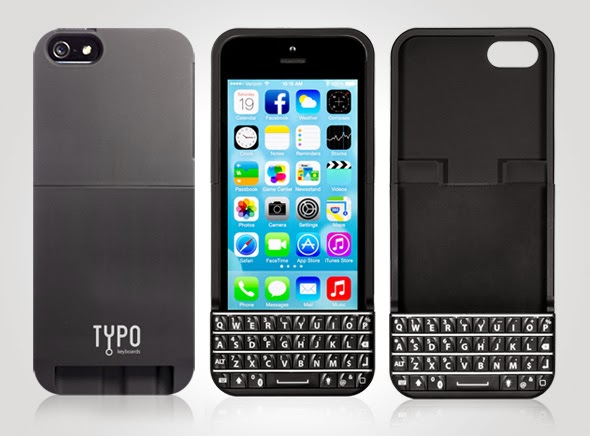 In high school I was able to palm a basketball easily. One time in a fight I held a guy by the neck halfway up a wall while I talked to his friends about staying out of it. My nephew used to love that I could hold his entire face and half his head in one hand. In case this isn’t getting the point across I have big hands, and my thick fingers will never be piano friendly. For that matter they have one heck of a time typing on a phone. I use auto-correct like a wing man, it saves my butt on a regular basis but it has even begun to believe that I spell the “tge”. I know I am not alone, there are people out there who have multiple phones of multiple brands so they can text on one and get work done on another. Still certain work has been given up on, just because WordPress is available on a phone doesn’t mean it is usable with that phone’s keyboard. Apparently this isn’t a problem for just us lowly folks because so big wigs have tried to do the best thing since combining peanut butter and chocolate into a little cup. They created the Typo Keyboard.

Description:
An iPhone keyboard case that attaches to your iPhone 5 /5s. Finally keys you can type on!

Hands On:
First thing that has to be addressed is the elephant in the room: this keyboard looks just like the keyboard of a Blackberry. That being said the similarities would make sense since the Blackberry is probably the one that the founders Ryan Seacrest (yes that Ryan Seacrest) and property mogul Laurence Hallier were using as secondary phones when they commissioned the keyboard to be invented. It also makes sense because that is the keyboard people who have used external phone keyboards have gravitated towards, the cool thing about this one is that it is a removable keyboard in case you just want to use your screen or it’s battery runs out.

The keyboard is backlit which is nice for folks used to screen keys but each key has a raised edge on it so that you can quickly and easily locate the right key. Being able to use alt key to get to the numbers is really handy and faster, I even like the relocating of the home button. It doesn’t add that much length to your phone, it frees us a lot of your screen by not having the keyboard on it and the width is actually less than most cases. The keyboard charges separately so it doesn’t drain the phone’s battery and there is an indicator on the screen of how much battery it has left, the battery lasts between 7-14 days depending on usage. Also it is just bluetooth pair and play, so if the battery does die or a friend borrows the phone who can’t stand the keyboard you can turn off bluetooth and take it off. If all that isn’t enough it has it’s own auto-correct that is designed with the keyboard’s most commonly made typos in mind.

Now for the drawbacks. With the home button covered it is less convenient to navigate the touch screen because you have to go to the lower corner of the keyboard then back to the touch screen each time you want to use the home button. Apple’s latest iOS increased the button size to make typing on the touch screen much easier than it used to be making the size difference in the keys nominal. A plus and a drawback is the fact that the keys make noise, if you like the satisfaction of hearing your keys pushed to know you pushed them it is nice, however if you are texting a lot the clicking could get annoying to those around you. Lastly if you have big mitts like me then this keyboard will help a little with your typos and finger placement, but not that much.

Last Call:
If you like typing on a Blackberry better than typing on an iPhone but love all the iOS apps and such then this is the perfect case for you. If you tend to be typotastic or a slow typist then this might help, users have reported a 50% increase in speed with fewer mistakes. If you just have big hands you might want to look into a side slide out keyboard case because the keys aren’t that much bigger. Overall the Typo Keyboard might just be able to cut down the number of phones you have to drag around or improve the usage of the one you have.