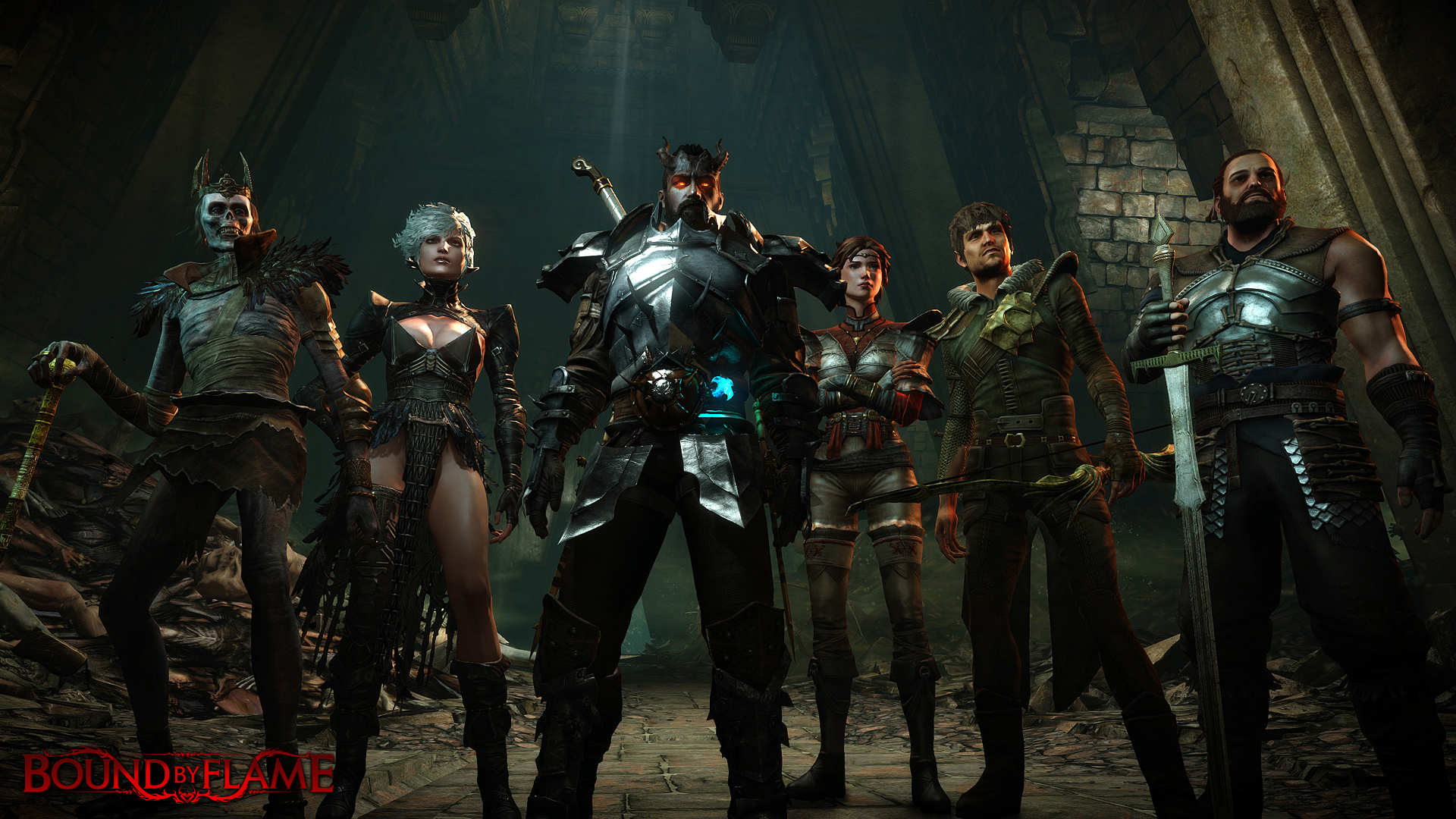 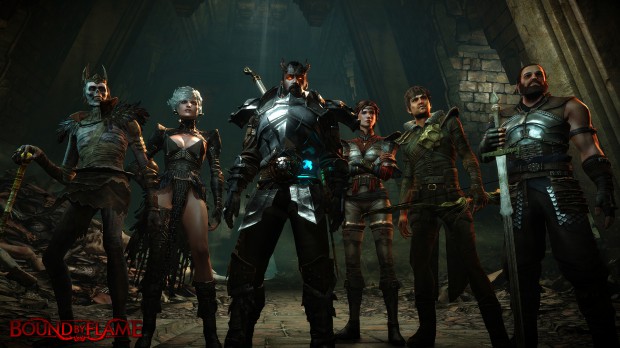 January 15th, 2014 — Bound by Flame, the most ambitious RPG to date from Spiders studios (Mars: War Logs, Of Orcs and Men), is today proud to launch the official website! We are now thrilled to reveal 3 new screenshots of the game that show the companions who will help the hero in his quest, and some of the terrifying and ferocious creatures you will soon have the pleasure of confronting on PC, PlayStation®4, PlayStation®3 and Xbox 360®!

Designed for use also on smartphones and tablets, the Bound by Flame website is a real mine of information on the latest RPG from Spiders studios. Here you will find everything you need to know about the game and the gameplay mechanics, the tactical and dynamic combat system, the back story and characters, and you will also learn about the importance of the human/demon duality – a dilemma the hero will struggle with throughout his quest.

You can also find the latest images in the extensive image and video gallery on the site which will be constantly expanded over the several months until the game release date! Finally, the website is also home to the developers’ Devblog, which is fed on a regular basis with rich, varied information about the game’s development. 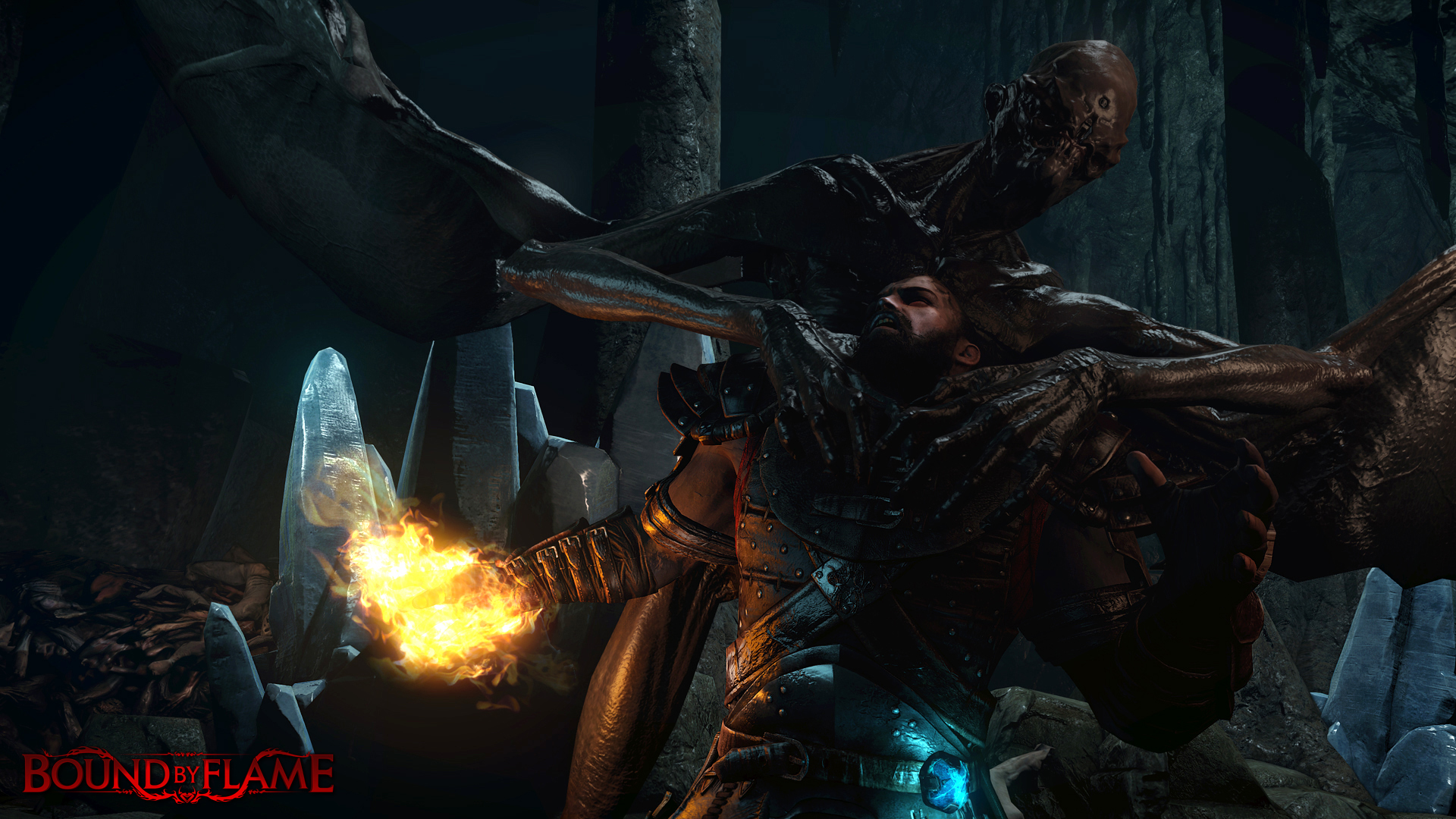 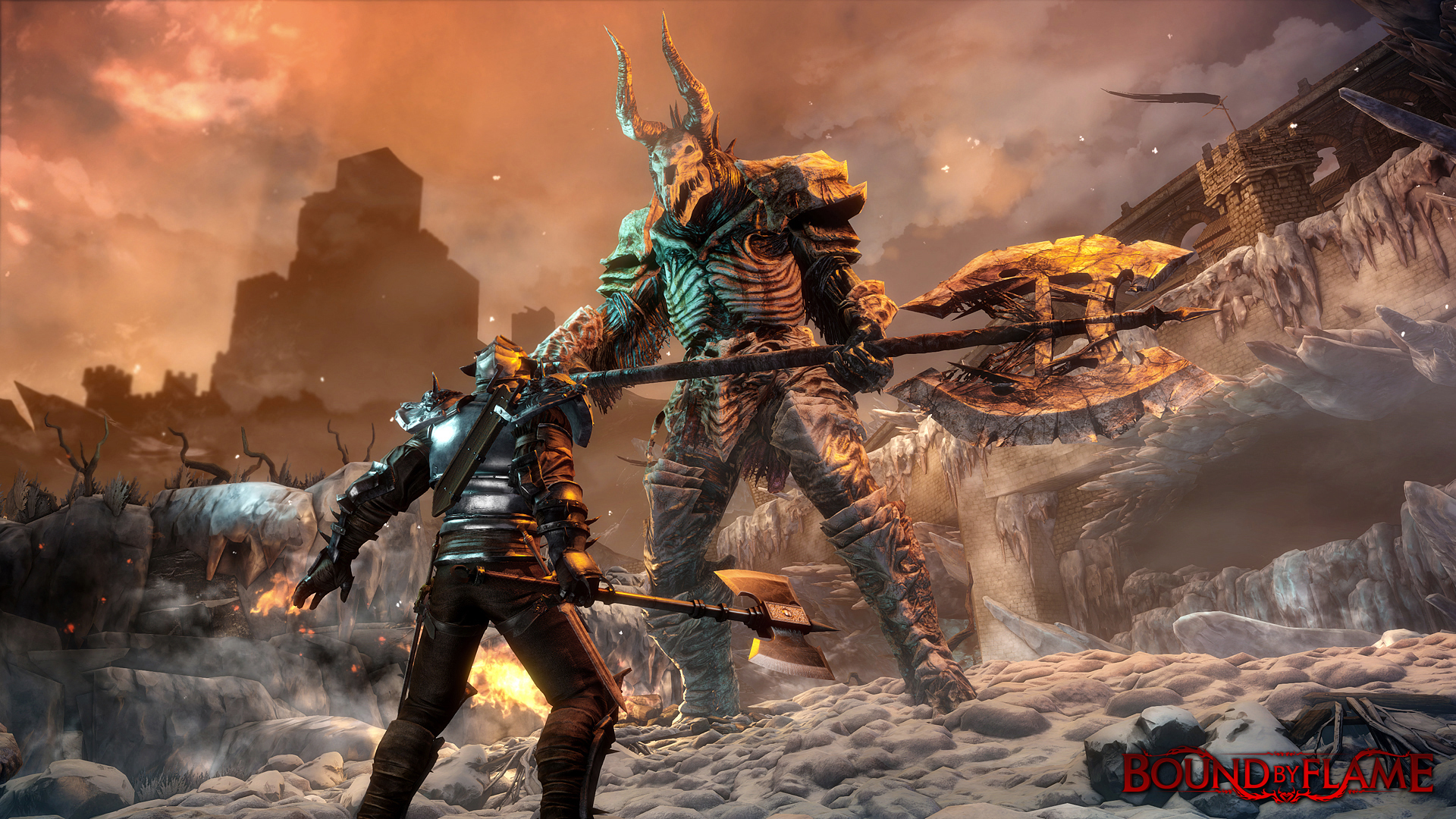