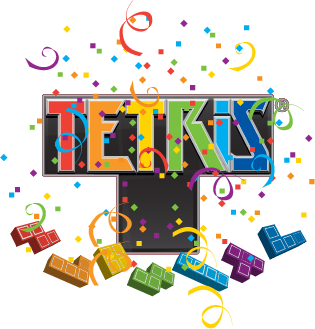 SAN FRANCISCO, CA. — January 16, 2014 — Today, Ubisoft® and The Tetris® Company announced a partnership to develop the iconic Tetris franchise for digital channels on Xbox One, the all-in-one games and entertainment system from Microsoft and the Sony PlayStation®4 computer entertainment system. The Tetris franchise celebrates its 30th anniversary in 2014 and has sold hundreds of millions of units worldwide across more than 50 different platforms since its launch in 1984. Tetris-branded products are available in more than 50 languages and in 185 countries around the world. Ubisoft draws from experience in creating memorable experiences for casual gamers with licenses such as The Smurfs™ and Scott Pilgrim vs. The World™, as well as the recent announcement of a partnership with Hasbro.

“We welcome Ubisoft to the Tetris family. I am 100% sure they will develop one of the best versions of the Tetris game ever,” said Henk B. Rogers, managing director of The Tetris Company, LLC.

“We’re very excited to start working with this world-renowned brand, and can’t wait to combine Ubisoft’s expertise and all the capacities of next-gen consoles to create an exciting new Tetris experience for fans,” added Yves Guillemot, Ubisoft co-founder and CEO. 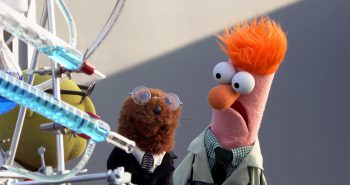