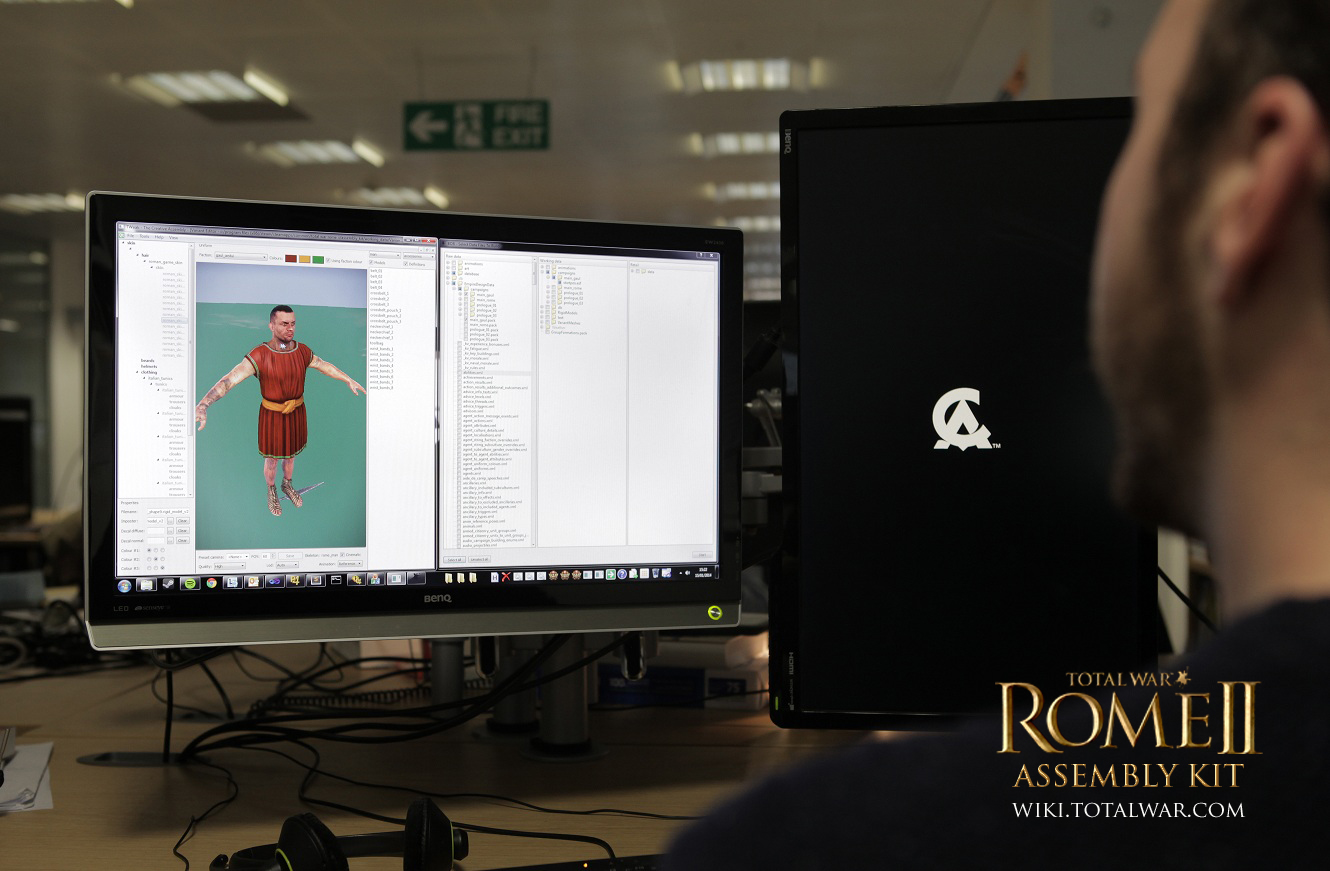 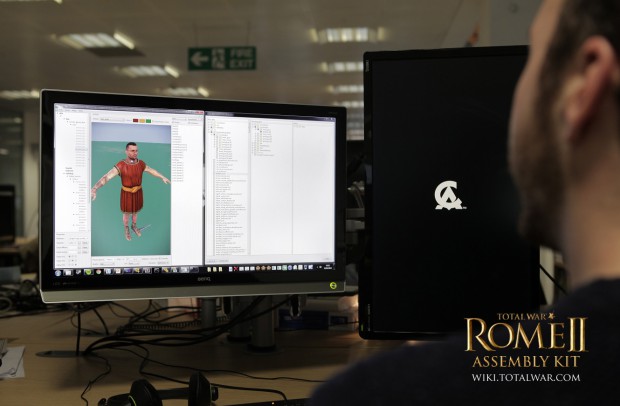 January 15, 2014 — A Beta version of the Total War™: ROME II Assembly Kit, a suite of mod-tools specifically designed to help modders get creative with ROME II, is free to download now in the Tools section of Steam.

To get modders started, the Assembly Kit comes packaged with example data, such as naval vessels, soldiers, animation sets, and the complete ROME II database backend. When a mod is complete, it can be uploaded directly to the STEAM Workshop via the ROME II launcher, where over 1000 user-created mods can already be found.

Beyond the Beta phase, Creative Assembly aims to expand The Assembly Kit over time with further tools as they are developed. Early documentation and instructions on how to grab the Kit are available on the ROME II wiki:  http://wiki.totalwar.com/w/Total_War_Rome_II