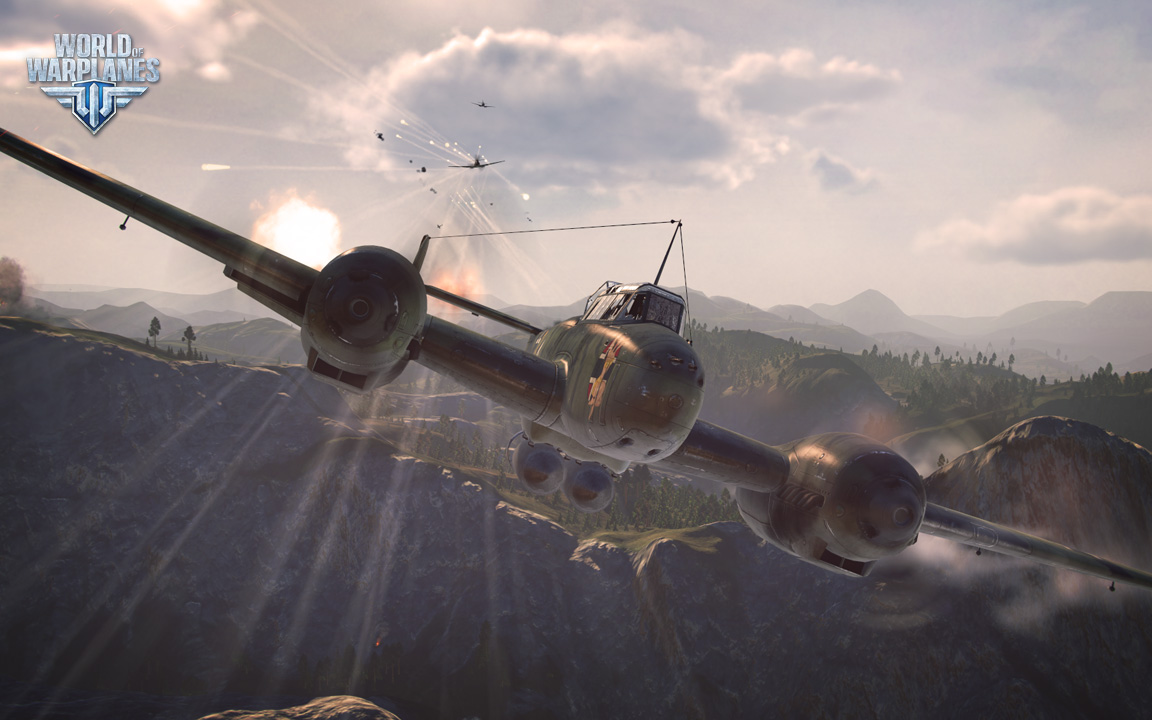 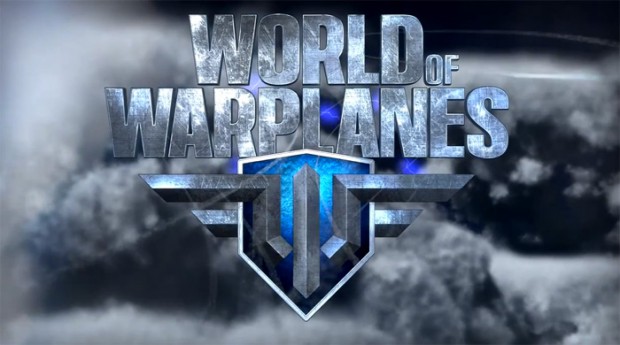 When World of Tanks came on the scene a few years ago, they came out swinging like they had been playing with the big boys for years. I remember going to E3 and seeing their tank out front with a crew in authentic uniforms, their huge booth, on-going constant tournament play, booth babes dressed as pinups, and tons of swag from metal “tough as nails” USB drives to little plastic tanks with historically accurate details to take home to the kids or have one or two of on your desk like I do. Honestly, the booth was loaded with substance where the big boys were loaded with flash – you walked away from Wargaming’s booth feeling like you had had fun.

Then you got into the game and it was just as addictive and fun. Depth over flash, with a gritty detail and it had a true free to play element behind it instead of just a “free to play, pay to win” mentality. Its community developed quite the opposite actually, with paid-for “pocket tanks” as they got known as being frowned upon and the player who put in their time and developed their own tanks being the listened to and respected ones in the community. 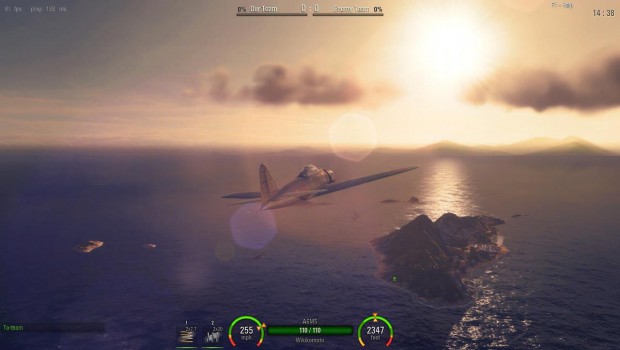 When Premium accounts came along they didn’t kill the game like in some cases, just got into a few more players’ pockets which, let’s face it, if a game can’t make enough money to support itself it fails so I support them getting their costs paid. It may seem strange to spend the first two paragraphs of a review on World of Warplanes telling the reader about World Of Tanks and the company behind it but it is because this is one of those times that a game comes on the market with a community already established and a company that has already established a solid business model which it shares between the games.

Description:
WoWP currently features five nations (USA, USSR, Germany, Great Britain, and Japan) and over 100 different warplanes, with many more to come in future updates. You can choose to fly iconic aircraft such as the Supermarine Spitfire, Messerschmitt Bf. 109, and the P-51 Mustang across a wide variety of landscapes.

So what are you waiting for? Download World of Warplanes today and Get Airborne! 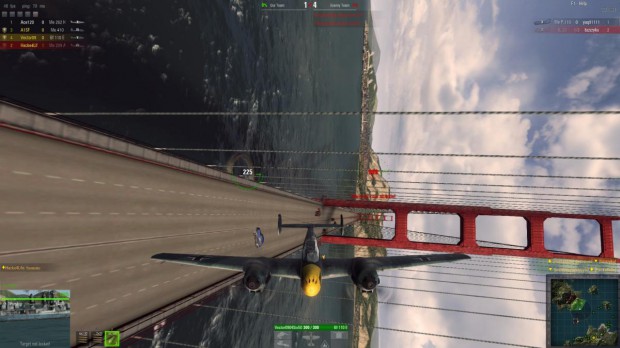 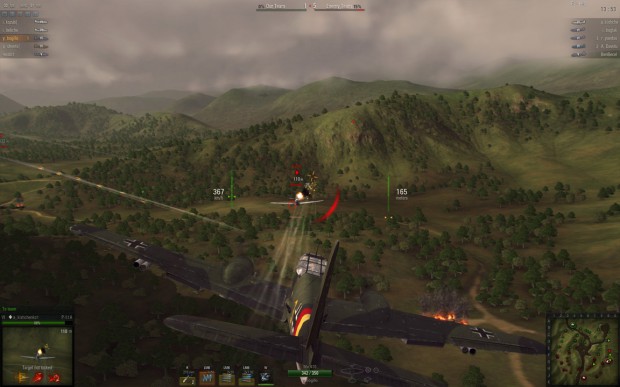 Hands On:
If you play World of Tanks, it will take a bit of time getting used to controlling these beautiful flying machines – though, graphically, the planes and maps look and feel a lot like the tank battles.  The planes are extremely detailed to look at and the maps and terrain are beautiful while at the same time not taxing on your graphics card.  You feel at home quickly, though once combat kicks in you will have a bit of a learning curve.  A big change is that, since you are flying, you always are in motion (unless you are crashing).  In WoT you get used to ambush and sniper positions as well as long range attacking through artillery.  If you find the right spot with view but cover you may spend the whole match in it.  With dogfighting in WoWP you have nowhere to hide and you are constantly in motion so you need to get used to being in the open and using maneuvering constantly to stay alive and not fall smoking into a hillside.  In WoT you can win by destroying all the enemies or by capturing their base, in WoWP you destroy all your enemies or you destroy all the land targets most of which are shooting back at you.  WoT you only have to worry about the other tanks shooting, in WoWP it takes it up a notch with artillery fire blasting away, sometimes they wind up being the ones that take you down.

All those things considered, if you like World of Tanks, you will love World of Warplanes just as much. If you haven’t played or particularly like WoT but you like a good dog-fighting game, this one is terrific.  You can upgrade your planes but at the same time still play your old ones as long as you have them in your garage, besides getting better quality planes, you can upgrade guns, fuselages, and engines to choose what kind of plane and configuration best fit your tastes.  If you find you like a maneuvering fight you can pick a biplane with solid guns and swing around quick on an enemy on your six and try to take it out first. 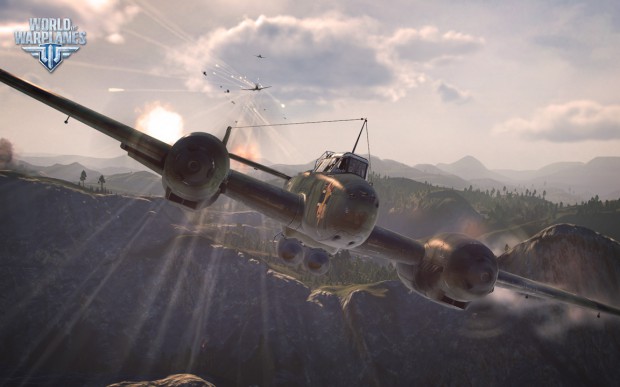 If you like fast and striking quick you can fly high with a quick engine and come down and hit them hard and get out of there and if you like bombing and striking ground targets you can get a plane with plenty of bombs and strong guns and try to win supremacy that way.  Whichever you most like playing, dog-fighting or attacking, there is a way to do it in World of Warplanes. As more planes with more options are released you can tune your planes even more to your taste.

You work on your crew as well so that when they get to 100% in their position you can add a skill to them which then improves that part of your combat whether it be seeing enemies further out or being able to patch up crew faster they too give you options so you can make the most of your game.  They even made it so that if you upgrade to a premium account on your WoT or WoWP for a while it applies to both games!

When it comes to controls you can play either with a mouse or a joystick and still be competitive, there are certain moves tailored to each which is nice, I often find myself switching back and forth between the two enjoying the style of each.

First Round:
World of Warplanes might not be as polished or full of options as its counterpart, World of Tanks, but it just came out and already looks to be off to a great start. I see great things in the games future and we here at GamingShogun.com won’t mind coming back to reviewing it again further down the road when more planes and options are released.