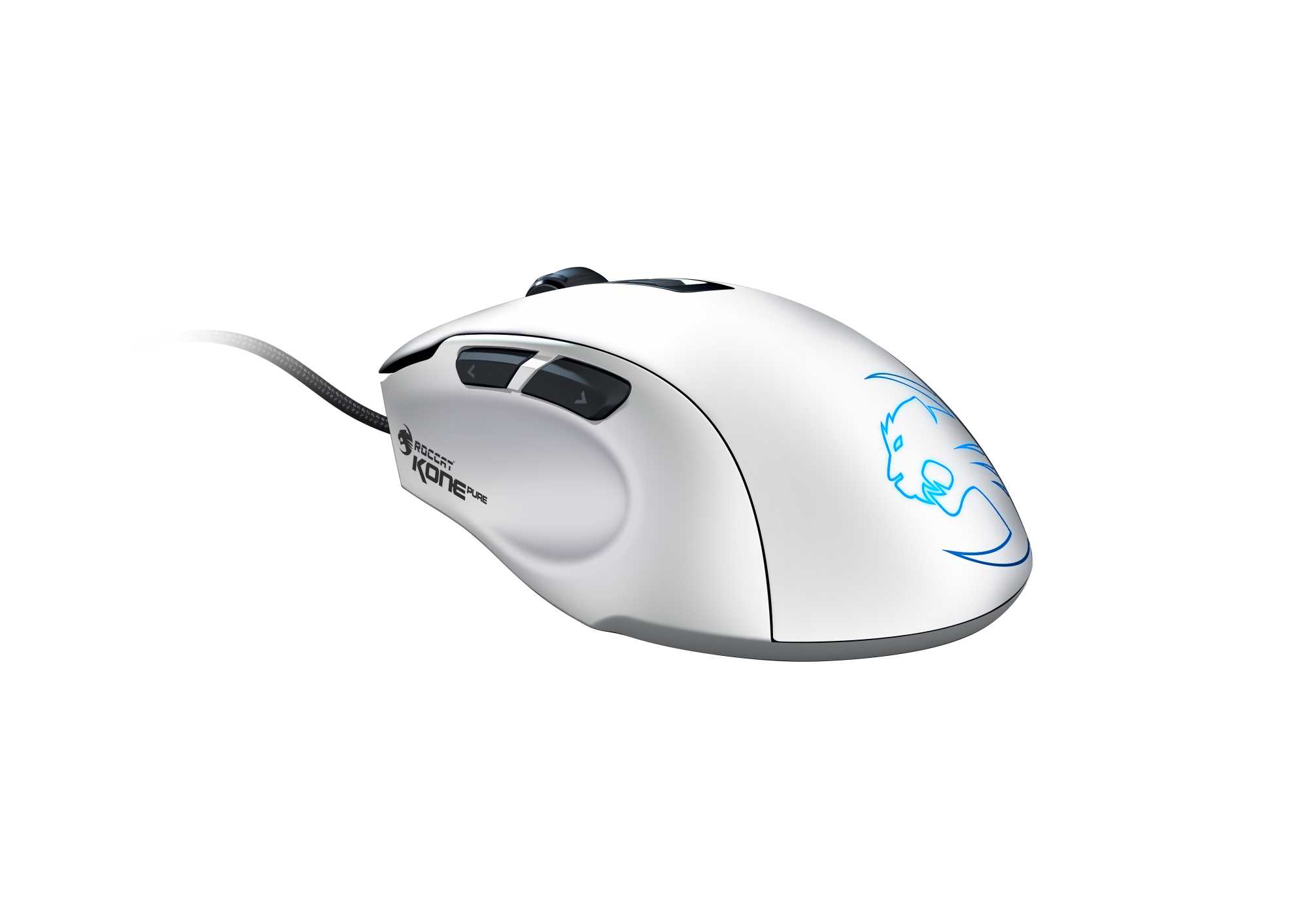 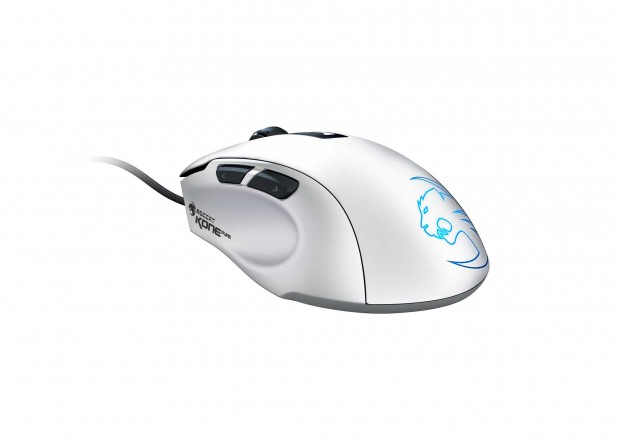 Hamburg – December 2, 2013 – ROCCAT today announces the availability of the Phantom White variation of the limited edition Kone Pure Color. Like the original Kone Pure, the Color edition features a high-end 8,200 DPI Pro-Aim R3 laser sensor and high quality Omron® switches. With features like Easy-Shift[+]™, Easy-Aim and ROCCAT Talk®, the Kone Pure Color is a powerful weapon in the hands of gamers fighting for point-streaks, lanes and bases. It is one of a series of limited edition products released over the course of 2013, which marks the “Year of the Kone” – celebrating the five-year anniversary of the Kone series. The Phantom White variation of the mouse follows the Inferno Orange, Hellfire Red and Polar Blue Kone Pure Colors, as well as the Kone Pure Optical.

The original Kone was the first product ROCCAT™ developed in 2008. CEO and Founder René Korte, reminisces about the beginning days of ROCCAT™: “Early on, I was involved in the professional gaming scene. So, I was aware of the many professional players who were dissatisfied with their gaming devices. Since then our overall mission has been to build high-quality peripherals that satisfy the needs of all ambitious gamers.”

Five years later, known for its powerful performance, the Kone series is one of the most successful gaming devices in the world. Although the Kone series has set new standards for gaming mice, the evolution will continue.