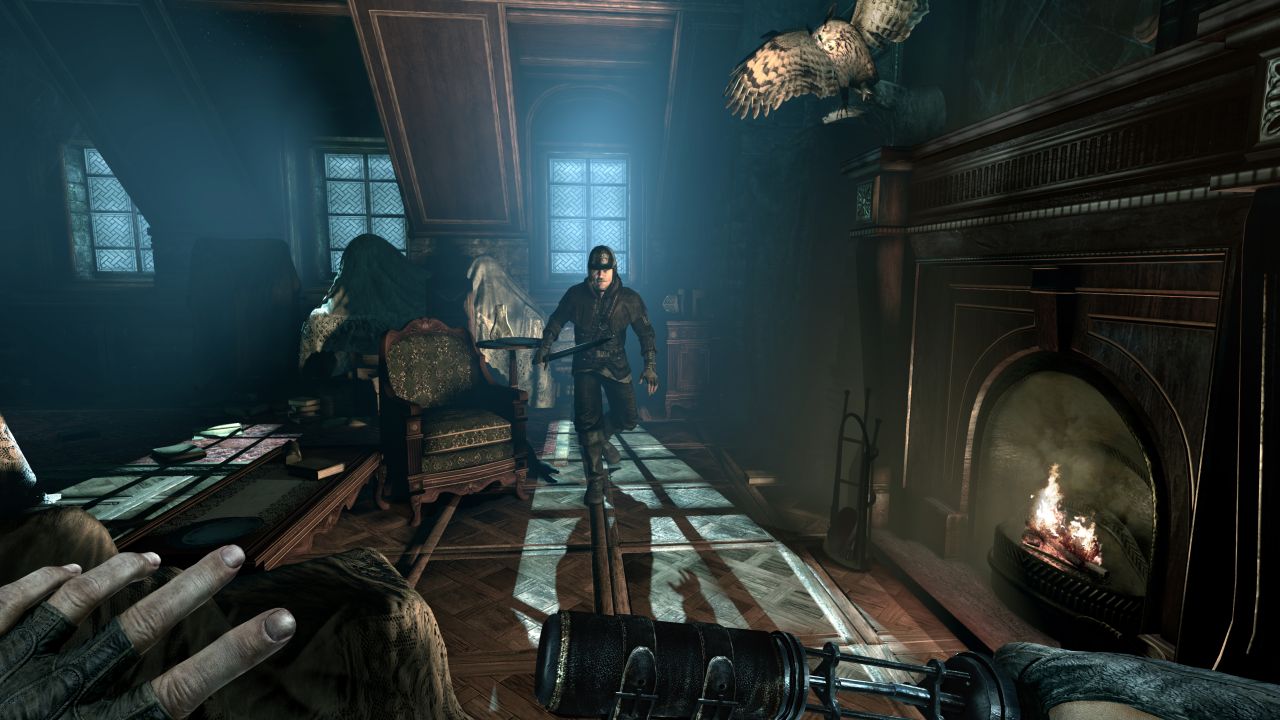 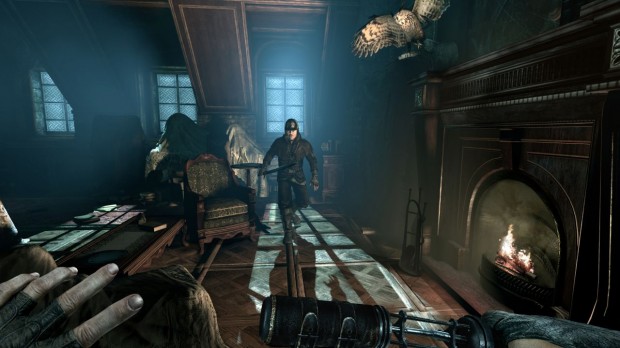 Montréal (November 1, 2013) – Square Enix® and Eidos-Montréal™, the award winning studio behind the critically acclaimed Deus Ex: Human Revolution® today released the first trailer in a new series of stylized videos that focus on the rich tapestry of THIEF™; its City and its characters.

Each trailer in this new series tells the story of The City from the perspective of a different character inTHIEF’s narrative describing what life is like in the broken, repressed City that is being ravaged by the evil Baron Northcrest and the mysterious sickness known as ‘The Gloom’.

The first trailer focuses on Basso, a former boxman (safe-cracker) turned fence, who uses his vast connections to The City’s underworld to organize thieving jobs for Garrett. He owns an intelligent, but bad tempered magpie called Jenivere who delivers messages for him. Garrett might consider himself a loner, but Basso is the nearest thing he has to a friend – and whether he readily admits it or not; he rather likes the fellow.

THIEF launches on February 25, 2014 in North America on Windows PC, PlayStation®3, PlayStation®4, Xbox 360 and Xbox One.