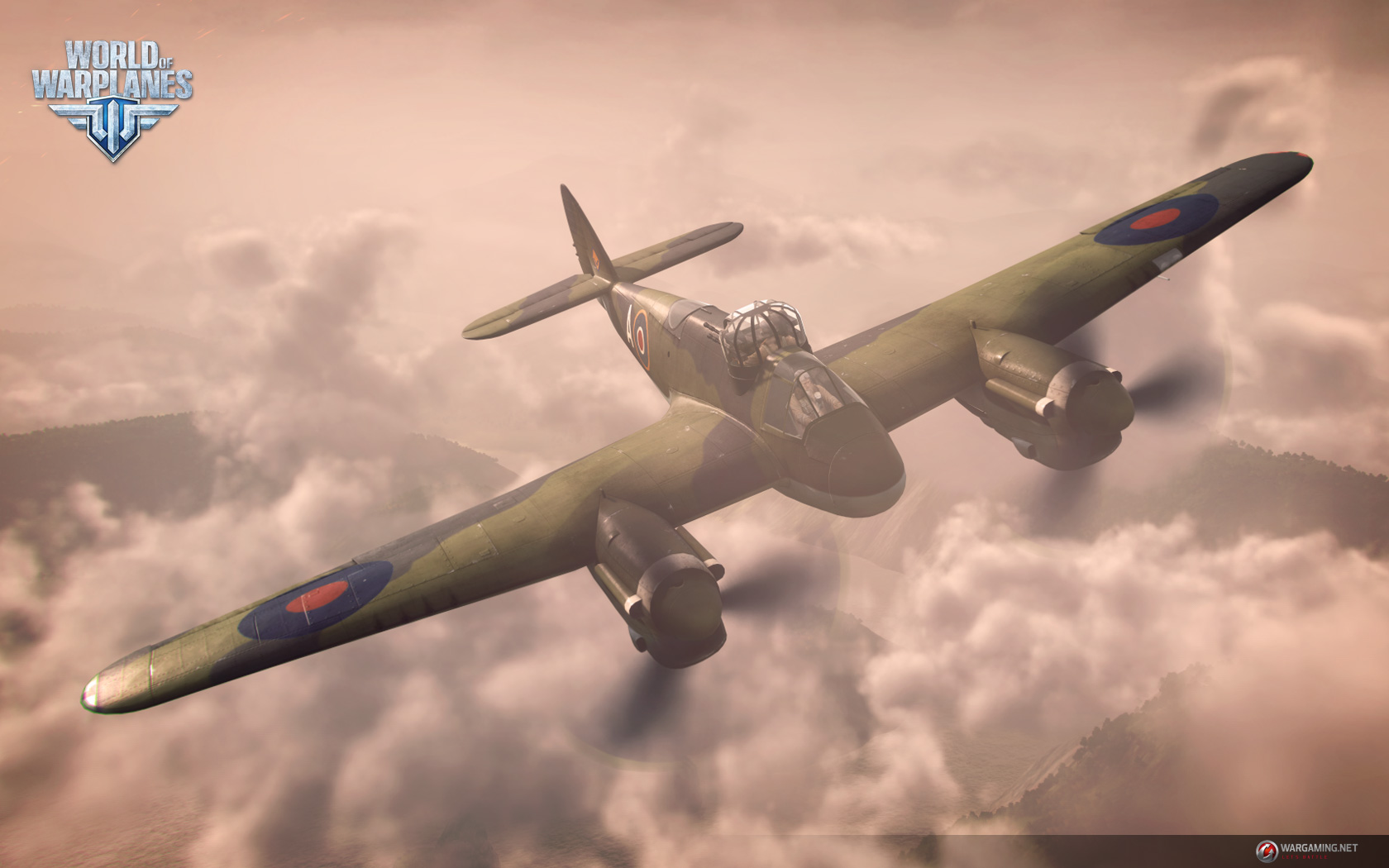 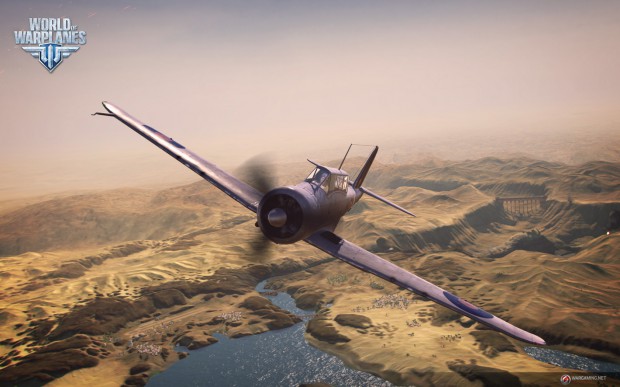 September 26, 2013 — Wargaming, the leading free-to-play MMO developer and publisher, today announced the Royal Air Force warbirds have taken to the skies in its highly anticipated World of Warplanes.

Version 0.5.3 introduces several branches of the British fighters and heavy fighters, including such renowned models as the Spitfire, Blenheim F., Skua, and Javelin. Furthermore, it adds a new advanced mouse control option and eleven gift and premium planes.

As World of Warplanes continues its Open Beta testing, new achievements and crew skills have been implemented to present virtual pilots with even more challenges. Two brand new maps-Fjords and Eastern Front-further add to the game’s variety of features.

To join the game, visit: 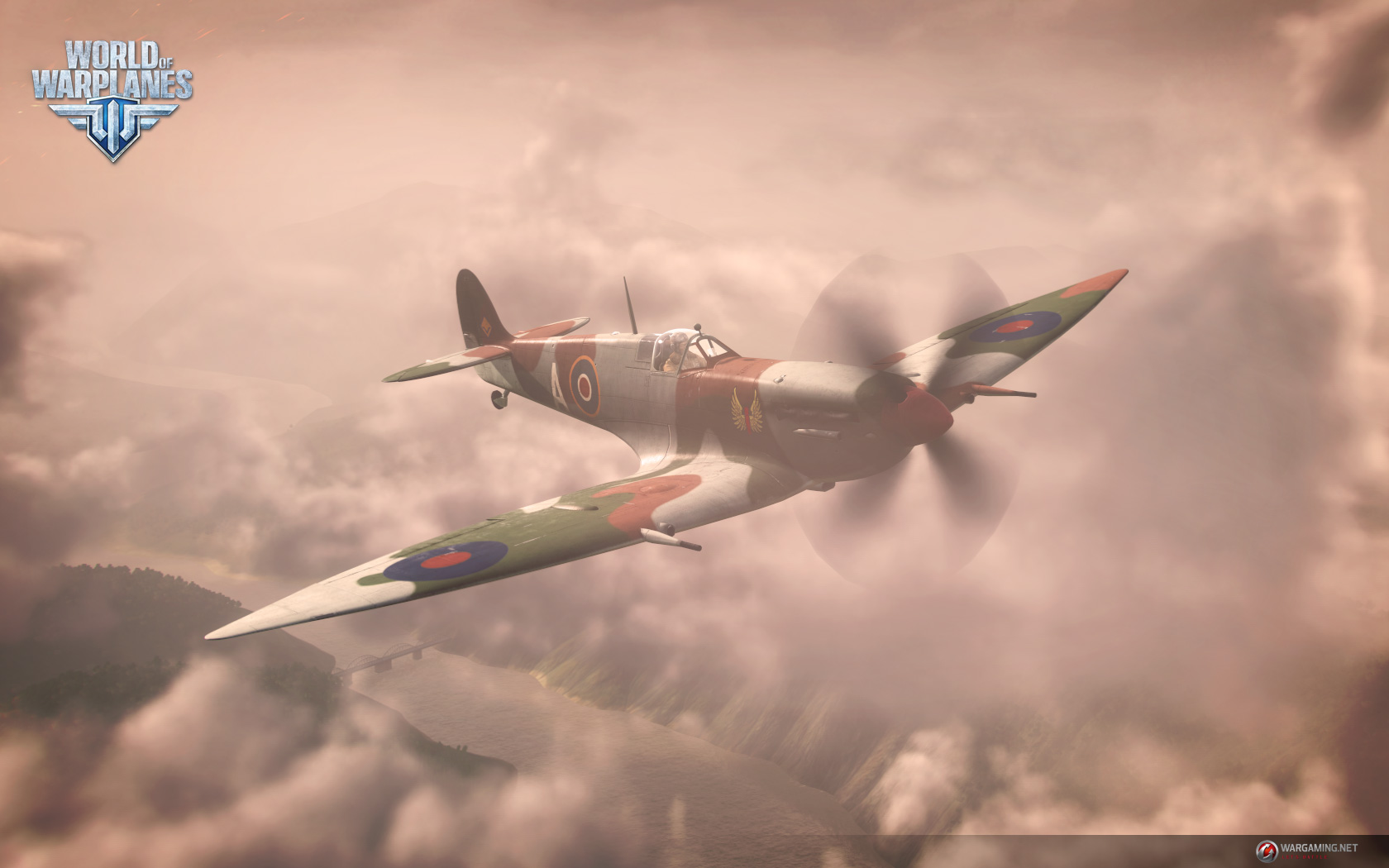 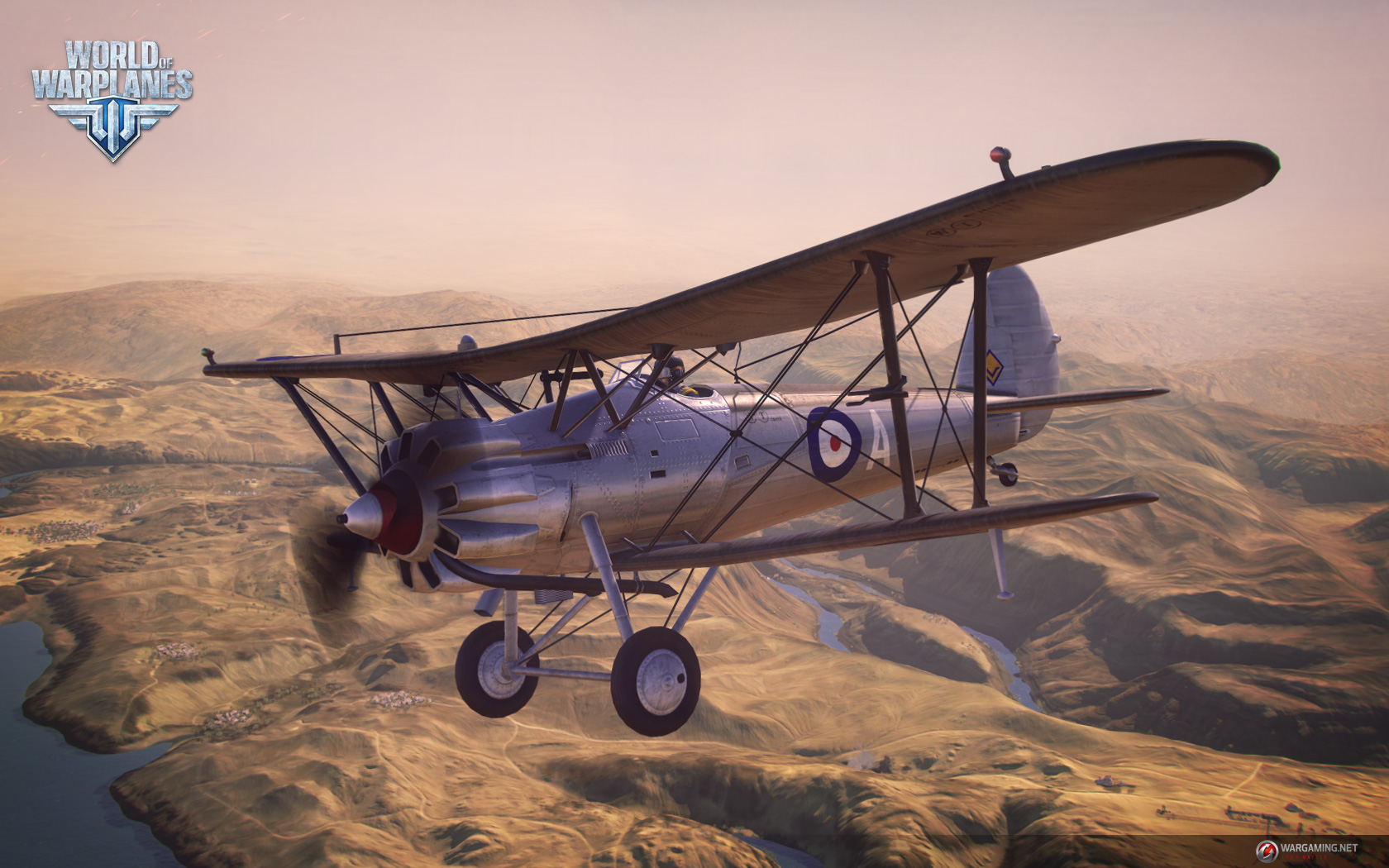 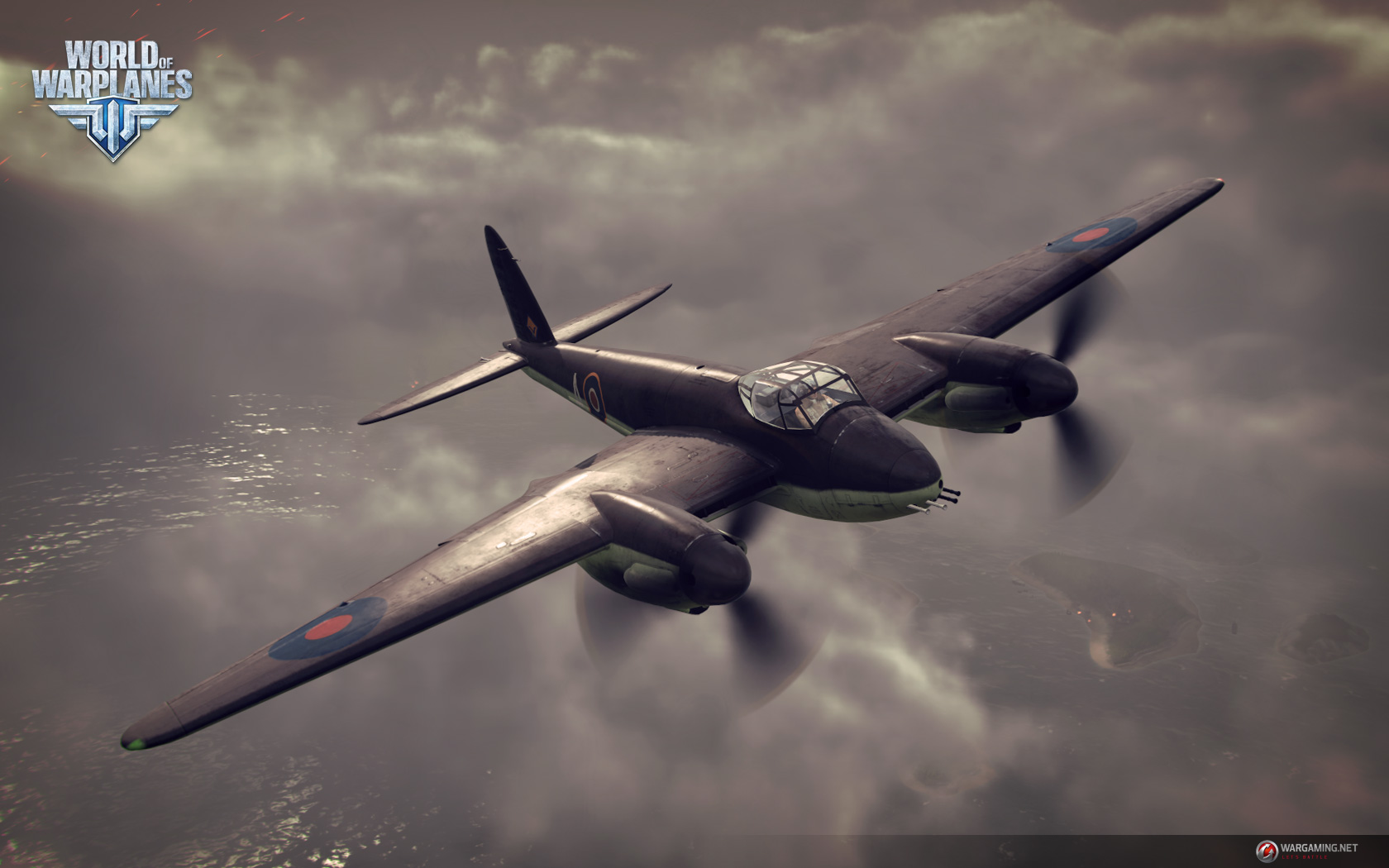 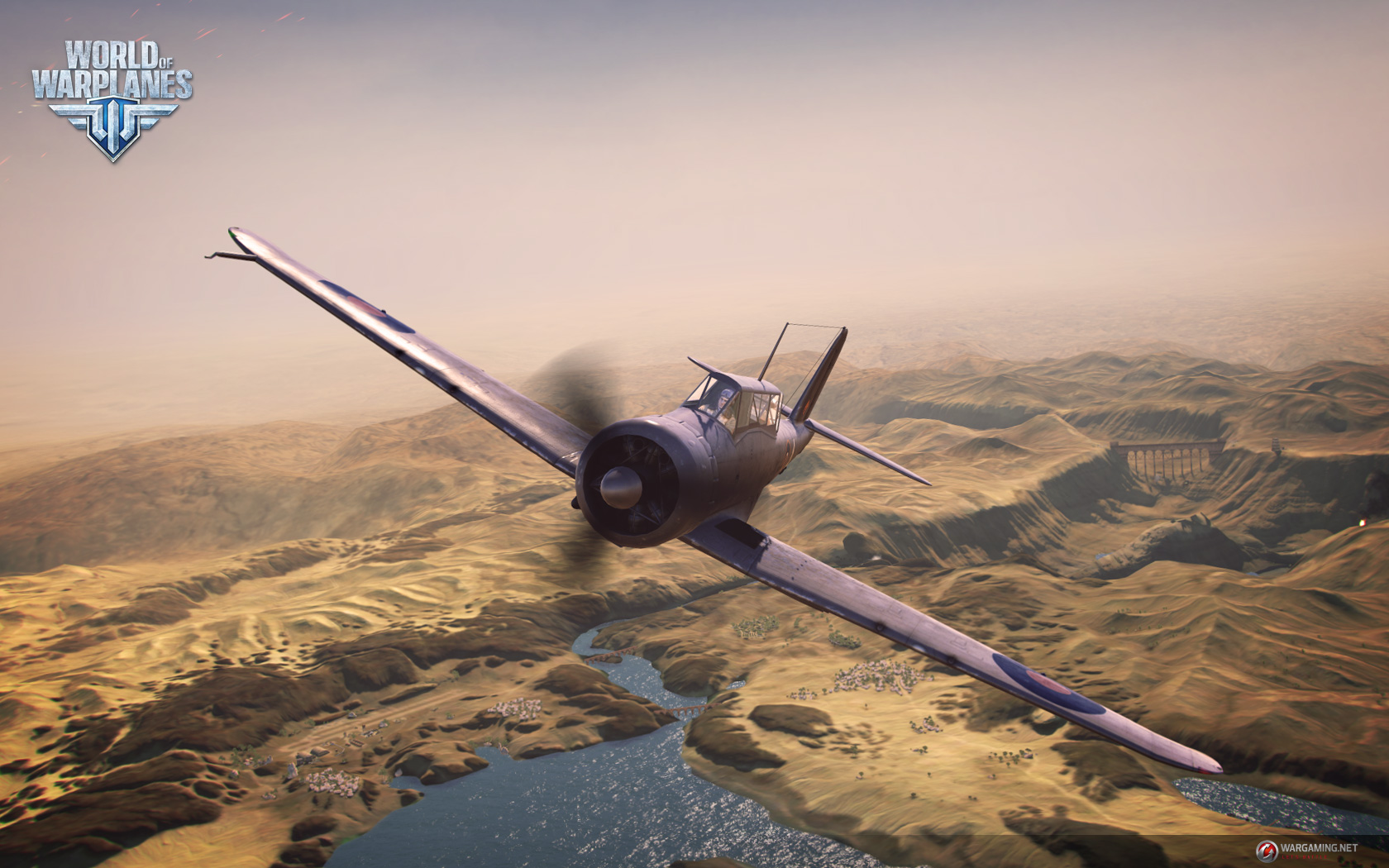