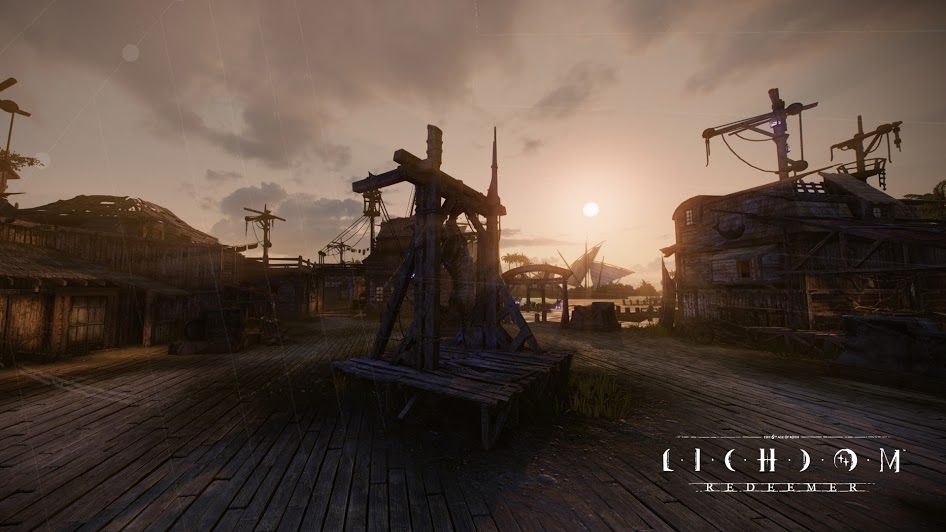 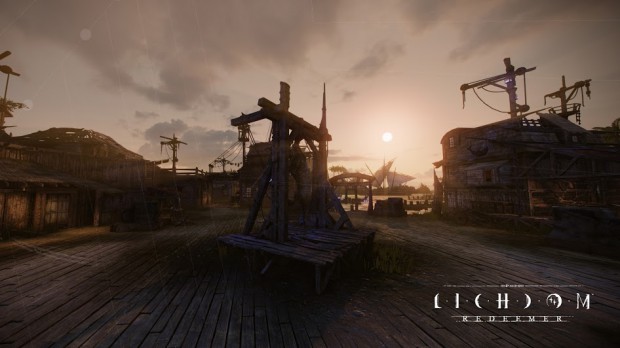 Atlanta, Georgia–September 25, 2013 — Xaviant® an Atlanta-based independent game developer, today officially announced its new first-person RPG game title, Lichdom®. The PC-based, single-player game will launch during the summer of 2014. A sneak peek of the title was just shown at AMD’s GPU ‘14 Tech Day event, which aired live from Hawaii on September 25. Gamers interested in seeing the sneak peek can go to the AMD Gaming Facebook page.

“We’ve been working on this title for a few years now, and have shown portions of the gameplay to different parties along the way,” said Michael McMain, CEO of Xaviant. “We really appreciate both AMD and Crytek working with us to showcase it, and can’t wait to finally unleash it on the world next year. We believe RPG and Adventure game fans everywhere will really lose themselves in the action, the incredible story and the world we’ve created.”

“The AMD Gaming Evolved program is committed to collaborating with top game developers and their spectacular games,” said Ritche Corpus, Director of Developer Relations and Alliances, Graphics Business Unit, AMD. “Lichdom by Xaviant is another fine example of that caliber. With DirectX® 11 graphics optimized for the GCN Architecture, along with technology like AMD Eyefinity, Lichdom will be a definitive experience for AMD Radeon™ customers.”

Lichdom is a violent world, where cruel tyrants terrorize the people, and where dark magic corrupts the very land itself. Only one has spent centuries trying to cure the disease that plagues the world: Roth. No one knows who he is, or where he comes from, only that he fights the darkness across the ages.

Now he has returned and has chosen the player as his new champion. As the player, you are “the Dragon,” wielder of the most powerful magic the world has ever seen. With it, you will craft an arsenal of magic and create hundreds of different spells to combat the darkness that has engulfed the world. You are the Redeemer.

“YOU WILL FEEL EVERYTHING®”

“Our mantra is ‘you will feel everything,’ which means that our approach to designing games is focused on immersing the player completely in the game,” said Michael McMain, CEO and creative director of Lichdom. “When gamers play our games, we want them to forget about things like controllers and keyboards. With Lichdom, we’ve achieved just that.”

The action in Lichdom is intense and dynamic. An advanced targeting system targets enemies based on player intent, rather than manual aim, making the experience feel much more like casting magic and much less like aiming a weapon.  In addition, players are not bound by constraints like mana or cooldowns that slow the action, making the gameplay far more fluid.

Lichdom also brings a vast, loot-based approach to spell casting. Players get to craft their own spells, rather than finding books or trainers that teach spells others have constructed. By manipulating a diverse set of properties, players can decide how they want their spells to behave and interact with other spells.  Players choose between ultimate diversity in spell selection, or powerful, but complex, synergies to create new, dynamic effects with a smaller selection of spells.

CRYENGINE will bring Lichdom’s gameplay, graphics and effects to life with amazing clarity.

“The Xaviant team is highlighting the incredible versatility of CRYENGINE by crafting a unique role-playing combat experience,” said Avni Yerli, managing director of Crytek. “We are always thrilled when licensees report that our technology allows them to break new ground in terms of game design as well as graphics, and Lichdom is a stunning example in both regards.”

The game’s visuals and action will get a further boost from AMD’s new audio technology, TrueAudio. The technology will speed the process of creating deeper, richer sounds and music, which in turn will add a completely new dimension to the overall gaming experience.

“AMD TrueAudio technology is a revolution for in-game audio,” said Ritche Corpus, director of developer relations and alliances team, Graphics Business Unit, AMD. “It frees game developers to put their unique artistic fingerprint on gaming audio in the same manner that the programmable pipeline did for graphics. We are very excited that Xaviant has adopted the technology to bring their vision to life in Lichdom.”

All of these elements and technologies will combine to make the player’s climb to power a very satisfying and rewarding experience that they will not soon forget.

Lichdom will be available in the summer of 2014. To find out more about the game prior to its launch, watch the GPU ‘14 Tech Day event at www.facebook.com/amdgaming or visit www.Lichdom.com. Players can also follow the game’s development at http://Lichdom.com/blog/ or https://www.facebook.com/lichdom. 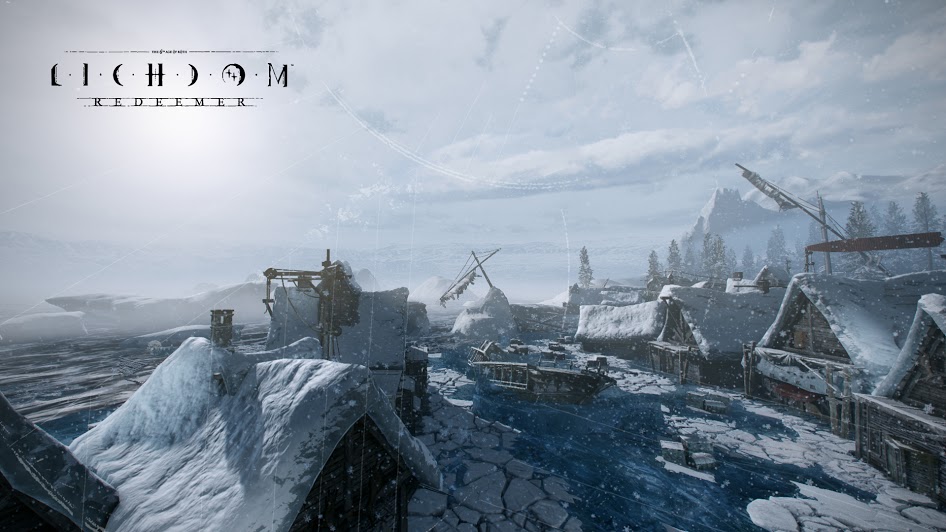 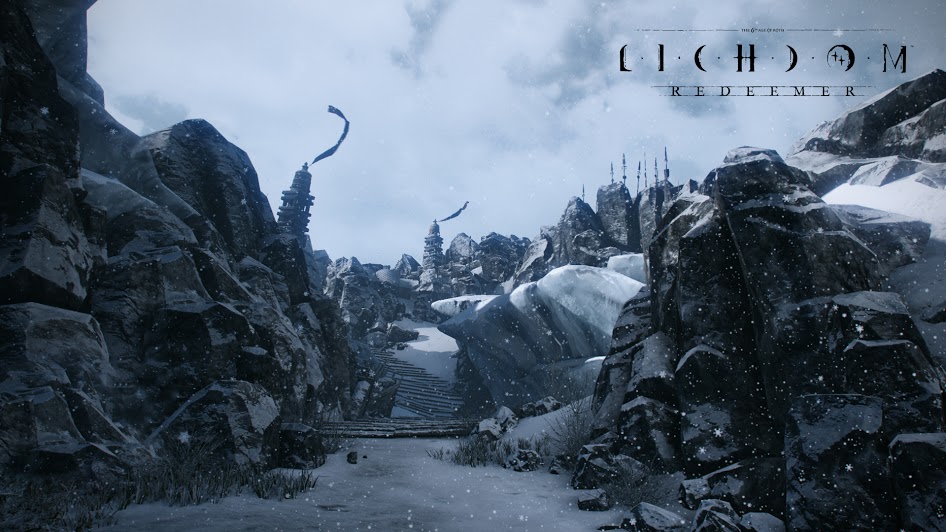 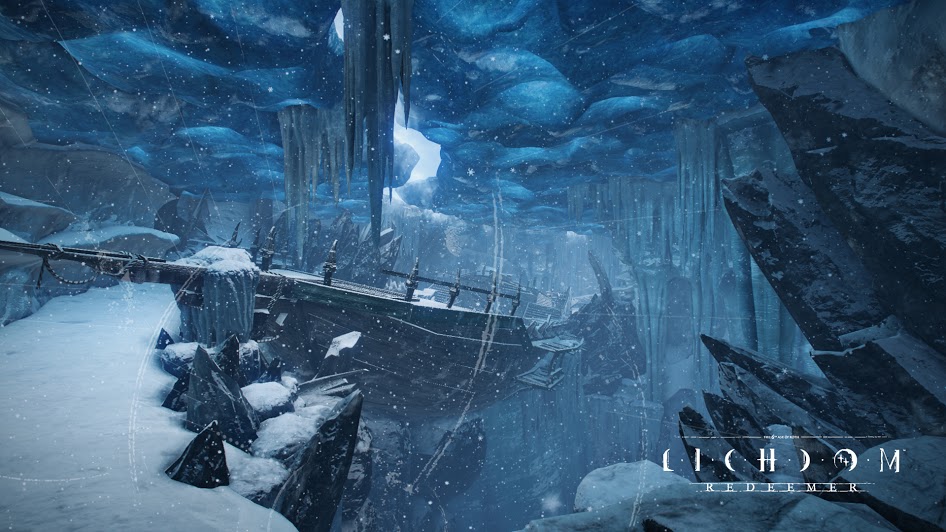 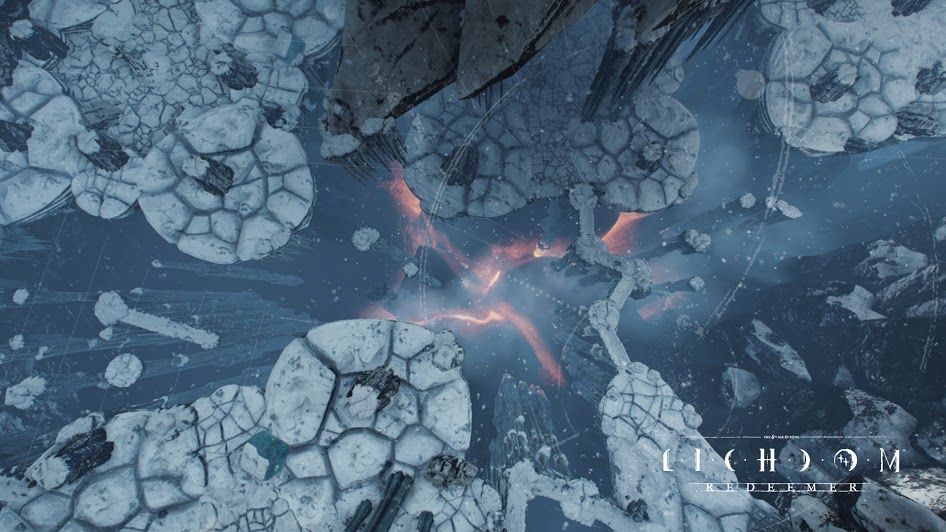 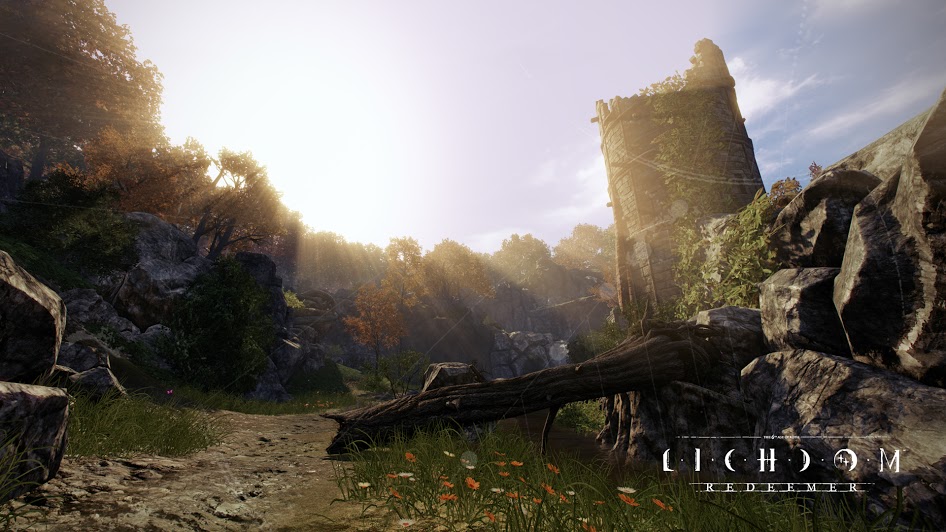 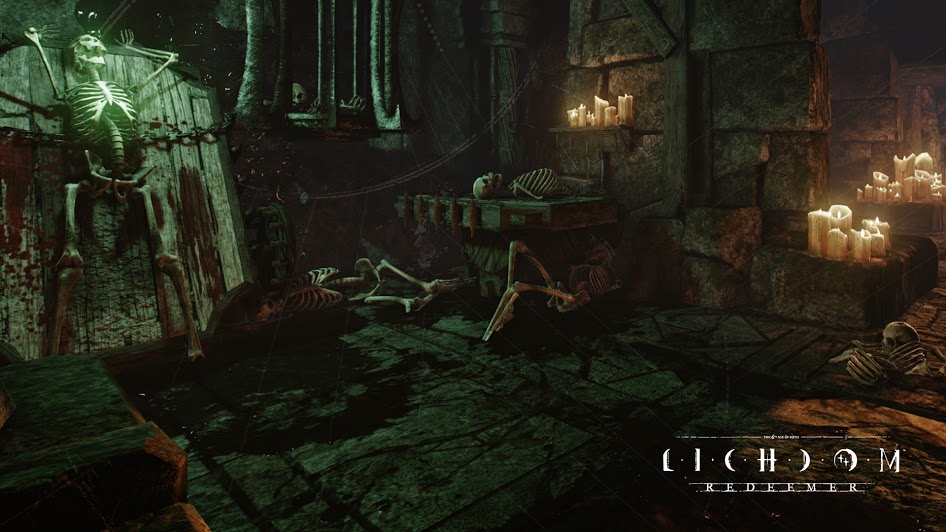 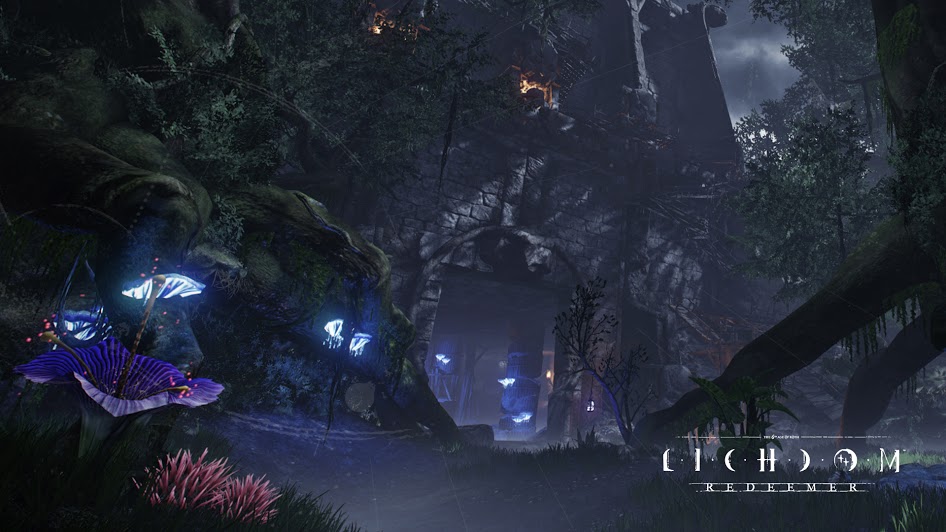 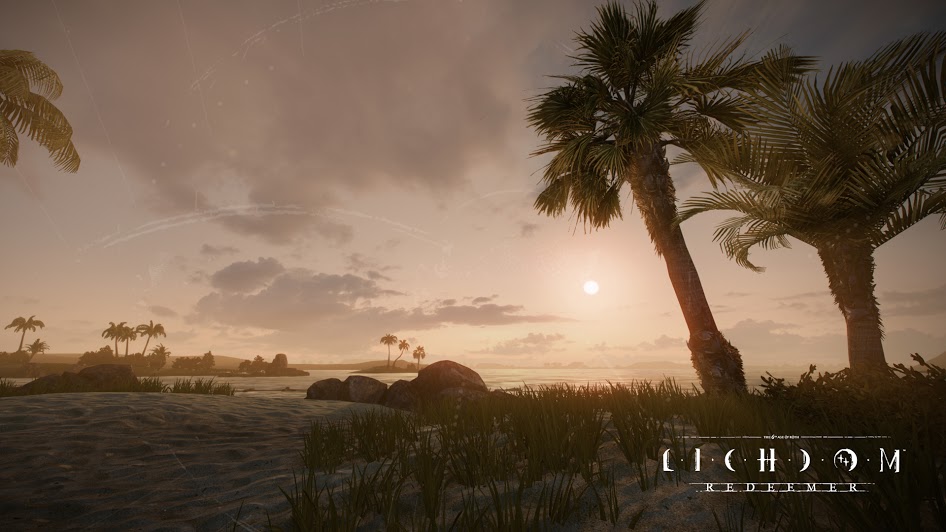 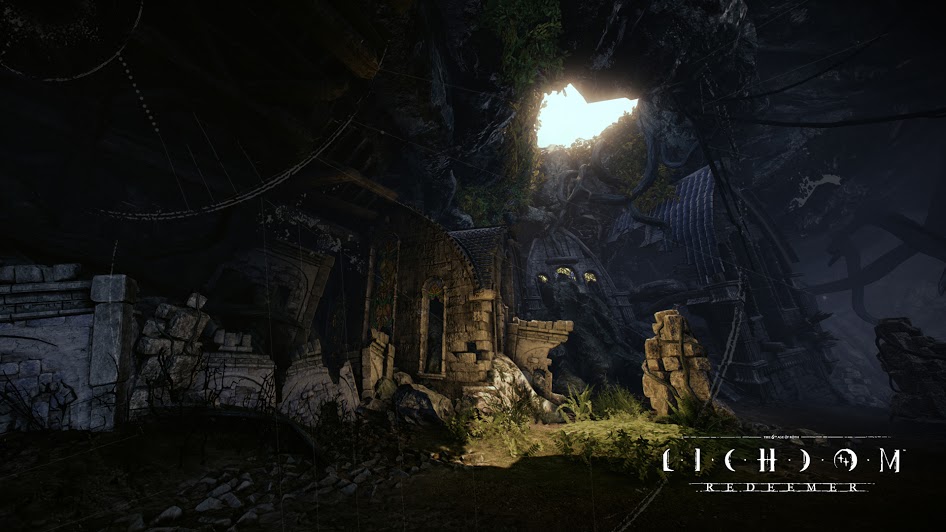 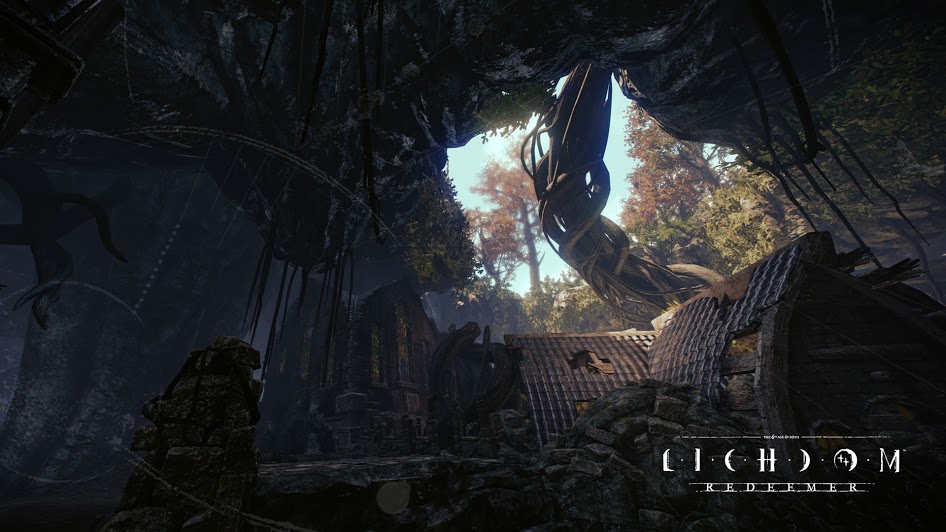