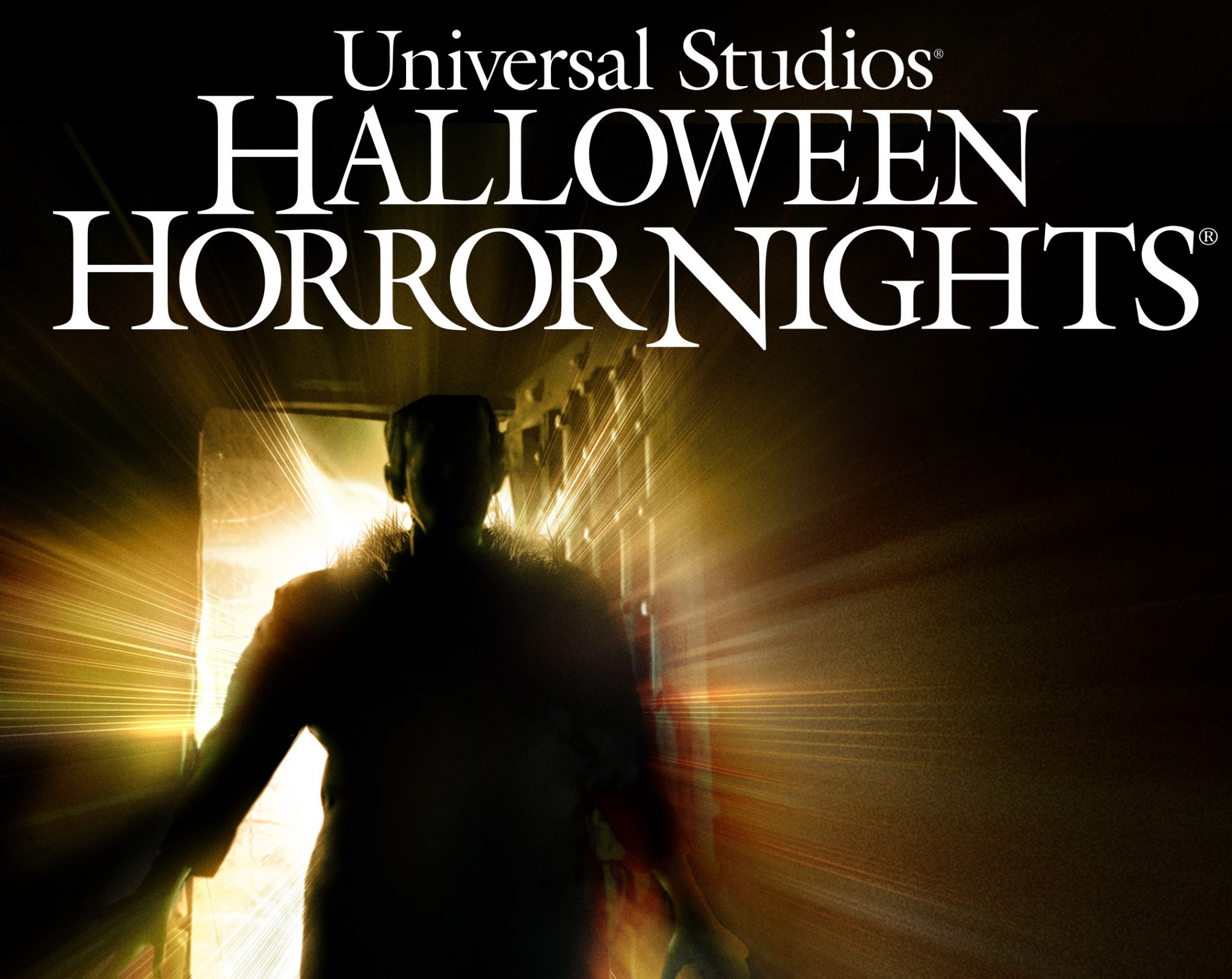 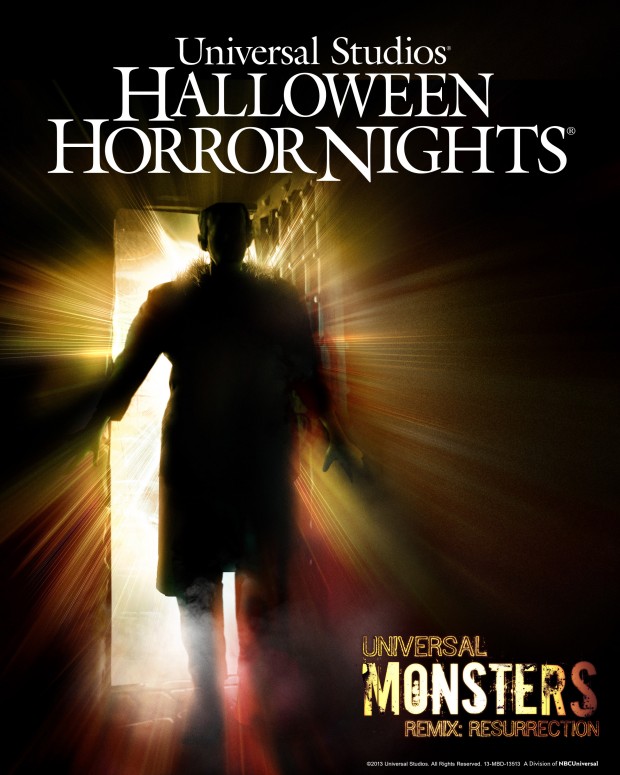 “The Universal Studios classic monster movies of the 1920s, ‘30s and ‘40s defined the horror genre and inspired generations of filmmakers,” said John Murdy, Creative Director, “Halloween Horror Nights.” “For ‘Halloween Horror Nights,’ we reimagined classic characters and placed them in a rave-like environment – a present day ‘Monster Mash.’ It proved to be a fan favorite last year, and in 2013 there will be some exciting new twists.”

In addition to the music of Figure, the maze will also include winning designs from Universal Studios Hollywood’s “Design a Character Contest” as well as SyFy’s “Face Off” – a reality competition exploring the world of special effects make-up artists. “Design a Character” winner Christopher Oosting’s imagining of “The Invisible Man” will join a futuristic Frankenstein and his bride, created by the winner of a “Future Frankenstein” episode of “Face Off,” airing August 20 on SyFy.

Set within the antechambers of an eerily gothic castle, the new “Universal Monsters Remix: Resurrection” maze will unleash a cast of legendary creatures including “Frankenstein” and his bride, “Dracula,” “The Wolf Man” and “The Mummy.” From deep within the stone fortress, accompanied by ominous strobe lighting effects, guests will traverse dark and dank arteries of rotting catacombs laced with horror-inspired music by Figure.