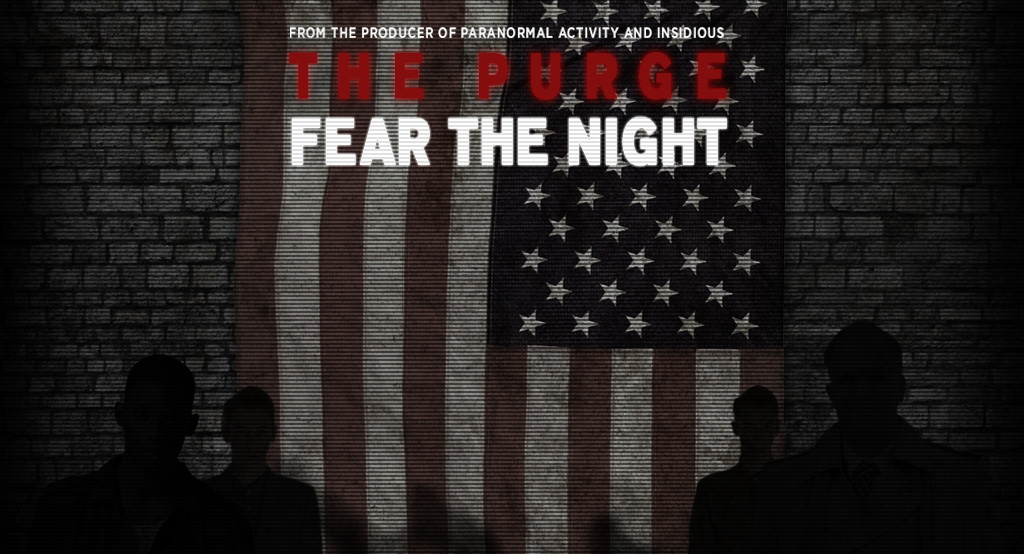 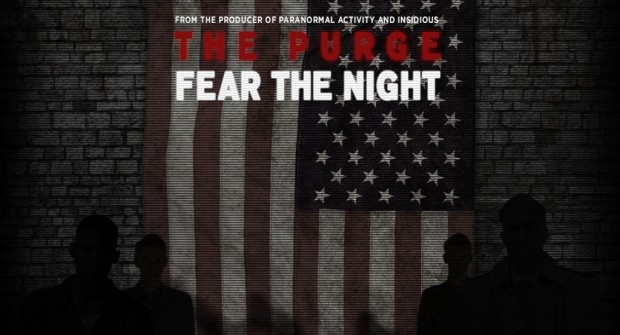 LOS ANGELES (August 7, 2013) – Blumhouse Productions, the multi-media production company behind highly successful and terrifying movies like the Paranormal Activity franchise, Sinister, Insidious and The Purge, will once again take over the historic Variety Arts Theater in the heart of downtown Los Angeles, introducing an all-new, immersive live experience for the Halloween season.

Last year, the theater was home to The Blumhouse of Horrors, a haunted house created by producer Jason Blum’s film-production team that attracted rave reviews and capacity crowds. This year, starting Sept. 27, Blumhouse invites horror fans to experience THE PURGE: FEAR THE NIGHT, inspired by the backstory to the feature film.

In this new type of horror-theater, guests become “delegates” to the annual convention of the New Founding Fathers, the dystopian governing party of a near-future America, in which all crime is legal once a year for 12 hours.

“We had such a fantastic response last year, and we wanted to build on what we learned and take it to the next level,” Blum said. “This experience goes way beyond theater or movies or even haunted houses – it is a full night of entertainment that lets people explore all six floors of this incredible building on their own, and suffer the potentially terrifying consequences of their decisions.”

To create THE PURGE: FEAR THE NIGHT, Blum has teamed with directors Josh Randall and Kristjan Thor, founders and creators of the phenomenally successful Blackout haunted house in New York and L.A.

Once delegates are inside, the immersive horror-theater experience begins in the grand theater of the New Founding Fathers Headquarters. There, they will participate in the annual Founder’s Convention – which is held each year on Purge Night.

But the visiting delegates will quickly discover that not all Americans believe in the Purge, and that the intense opposition can have frightening, even deadly, consequences.

As they explore, delegates may find themselves complicit in the shocking acts undertaken by a warped government … directly threatened by hostile dissenters … or intrigued by the mysterious lives of elected officials. With every step, they will be drawn deeper into the New Founding Fathers Headquarters.

Politicians, patriots, dissidents and traitors will directly engage delegates, who will be encouraged to interact with their surroundings and take their own time discovering the long-hidden, carefully guarded secrets of Purge Night and the New Founding Fathers of America.

Admission to THE PURGE: FEAR THE NIGHT starts at $65, and is open to anyone 18 years of age or older. Tickets will be distributed on a timed-entry basis, and are available beginning today at www.purgelive.com, where guests can also learn more about the event.

Tickets will also be available at the box office of the 89-year-old Variety Arts Theater, located at 940 S. Figueroa St., on a space-available basis. Special promotions and other information can be found on Facebook and Twitter at Facebook.com/Blumhouse and Twitter.com/Blumhouse.