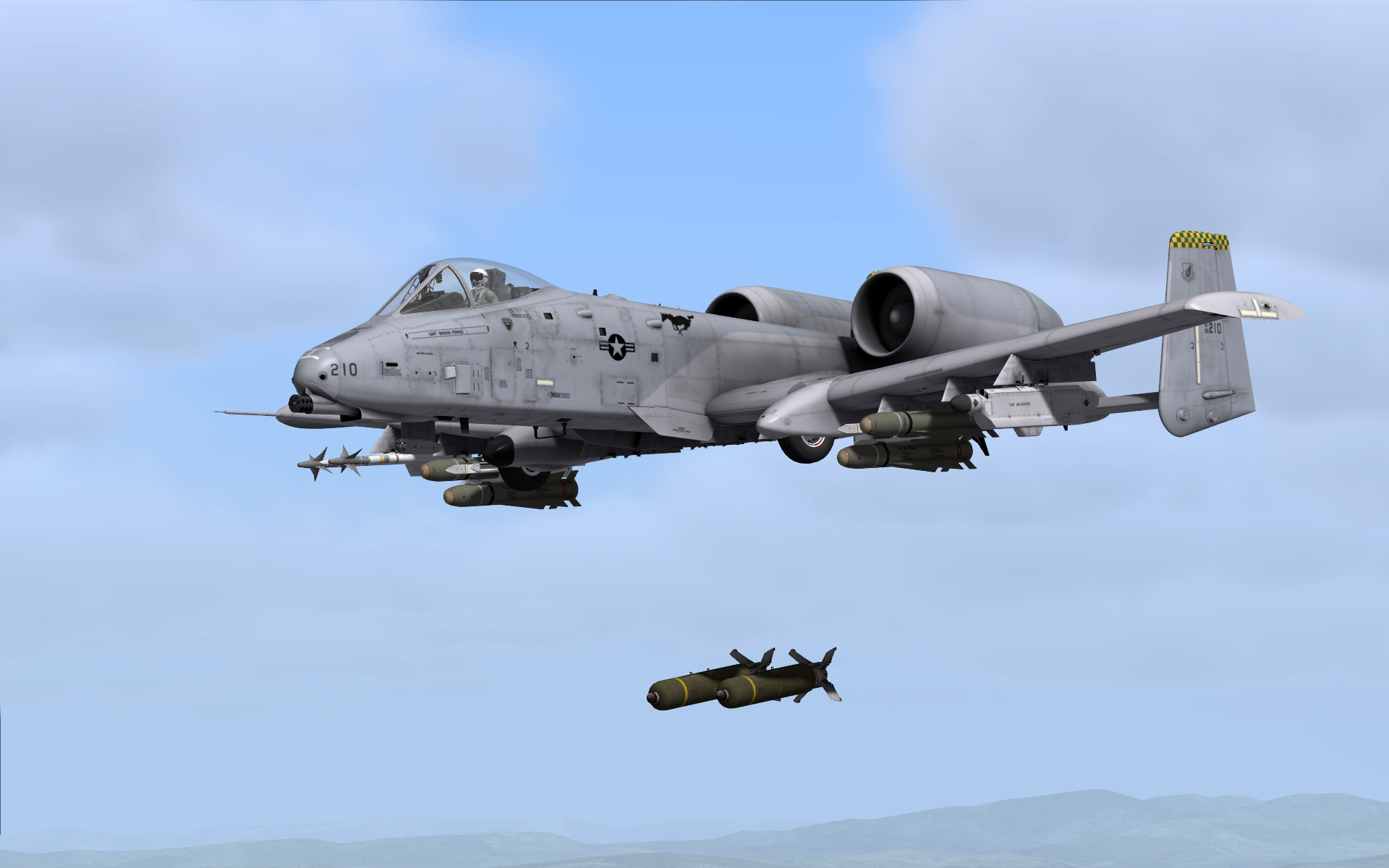 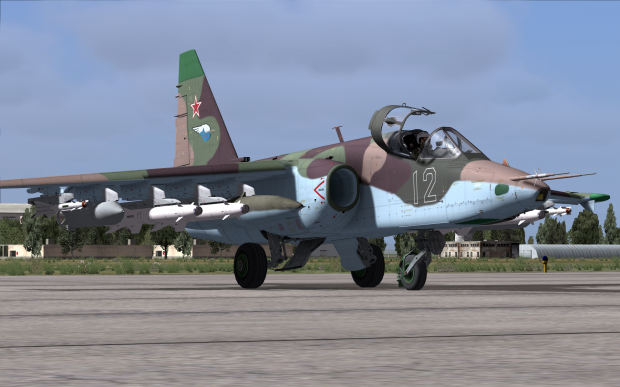 Both simulations are modules of DCS World and feature:

The A-10A
The A-10A Thunderbolt II, also known as the “Warthog”, is a ‘flying gun’. The aircraft was used extensively during Operation Desert Storm, in support of NATO operations in response to the Kosovo crisis, in Operation Enduring Freedom in Afghanistan and in Operation Iraqi Freedom. The A-10A is a highly survivable and versatile aircraft, popular with pilots for the ‘get home’ effectiveness. The mission of the aircraft is ground attack against tanks, armored vehicles and installations, and close air support of ground forces. The Warthog is famous for its massive 30mm cannon, but it can also be armed with Maverick guided missiles and several types of bombs and rockets.

The Su-25
The Su-25 ‘Grach’ (Rook), NATO callsign “Frogfoot”, is a dedicated strike attack aircraft designed for the close air support and anti-tank roles. The Su-25 has seen combat in several conflicts during its more than 30 years in service. The Su-25 combines excellent pilot protection and high speed compared to most dedicated attack aircraft. It can be armed with a variety of weapon systems including guided missiles, bombs, rockets, and its internal 30mm cannon.

About DCS World
Digital Combat Simulator World (DCS World) is a free-to-play digital battlefield game, focusing on a military aircraft simulation. It includes a FREE Su-25T attack aircraft and it is extensible through additional DCS modules as well as user-made add-ons and mods. WWW.DCS-WORLD.COM

About The Fighter Collection
The Fighter Collection, as well as developing software for the entertainment and serious game markets, also operates, rebuilds and maintains Europe’s largest collection of airworthy WWII fighters and is based at Duxford Airfield, in the UK. For more information visit our websites: http://www.fighter-collection.com/