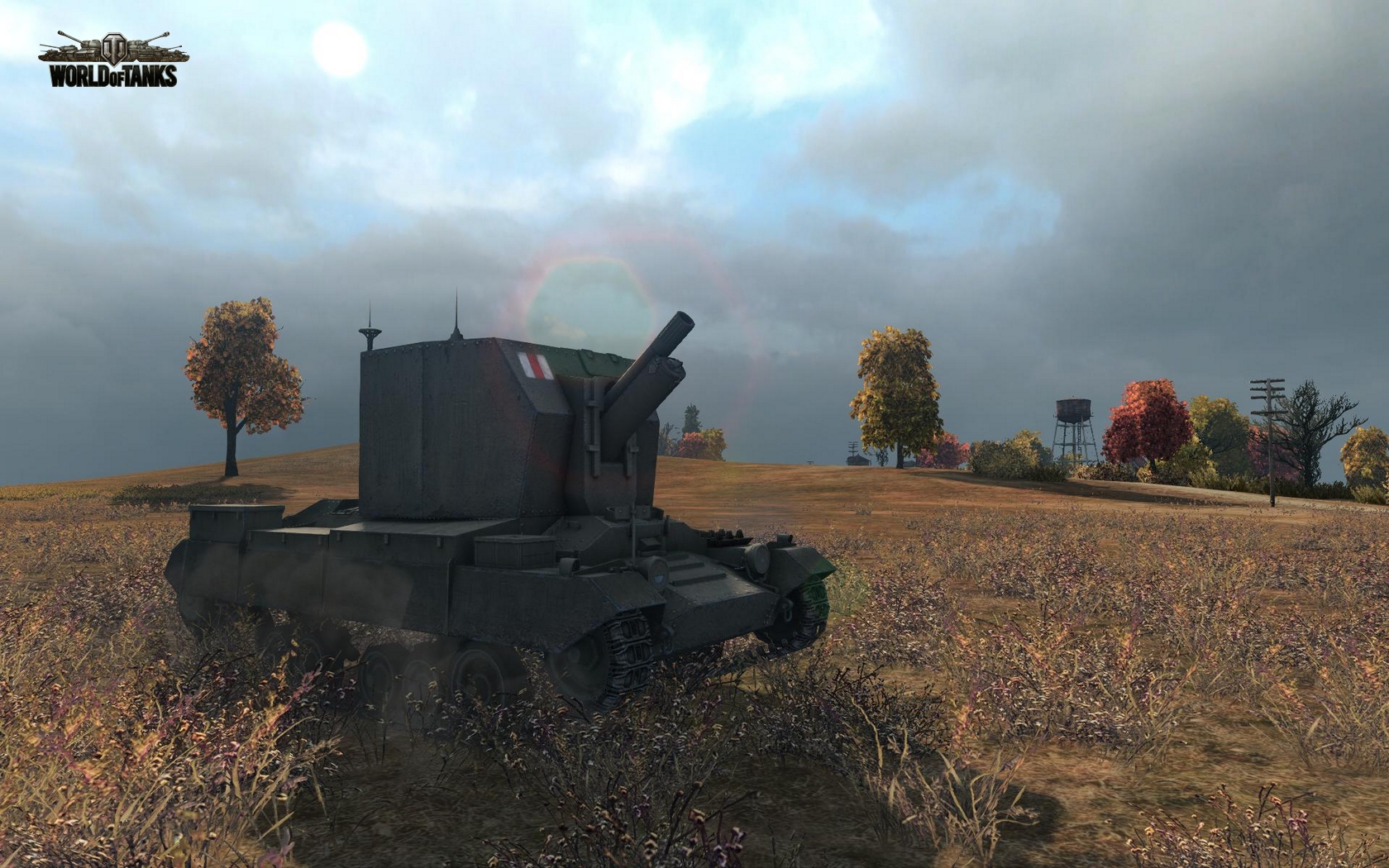 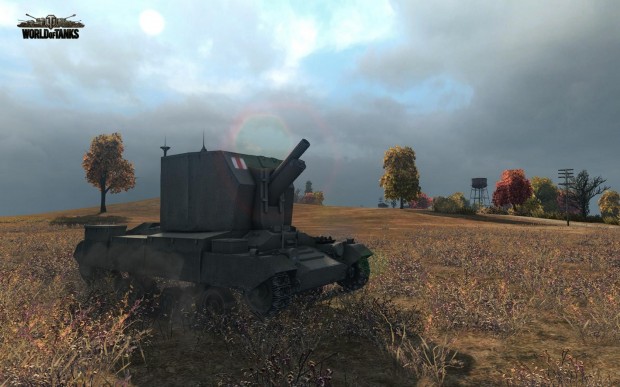 July 24, 2013 — Wargaming, the leading free-to-play MMO developer and publisher, today announced the release of Update 8.7 for its MMO action game World of Tanks in Europe. North American players will get the new version on July 29. Korean and Southeast Asian tankmen will be able to download the 8.7 at the end of July.

Update 8.7 introduces a brand new branch of British self-propelled guns, including the iconic Sexton, Bishop and the Crusader, just to name a few. A number of post-World War II prototypes take their place in the middle tiers, while the intimidating Conqueror Gun Carriage becomes the Tier 10 arty.

The Soviet light tank T-50-2 has been replaced with the Tier 6 MT-25, with better agility and more horse power as main advantages.

The update also adds a brand new winter map, Severogorsk, as well as visual revamps of the Highway and Harbour maps