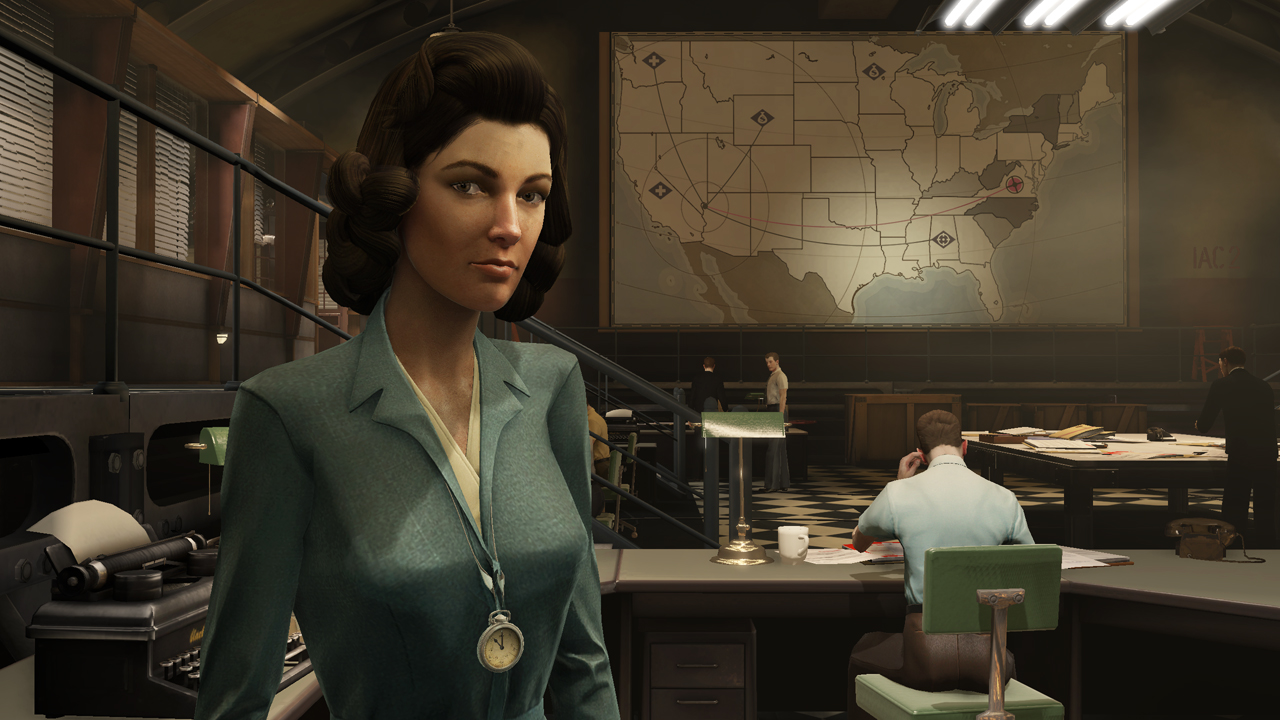 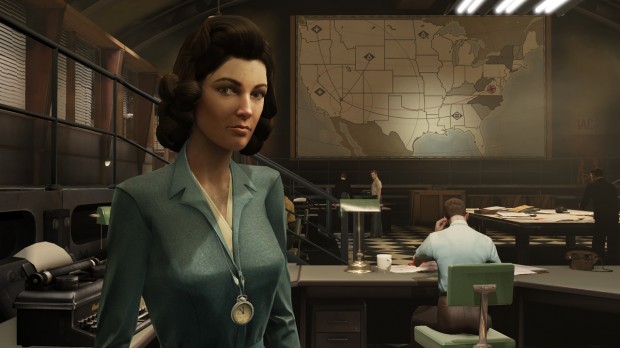 JULY 24, 2013 — 2K Games and 2K Marin have released “The Decision,” the next installment of the live action series for The Bureau: XCOM Declassified. In the last video, “The Choice,” Agent Ennis Cole, played by Lost and Lord of the Ringsstar Dominic Monaghan, faced a difficult choice in dealing with the aftermath of the Pima incident, so The Bureau fans helped him decide by voting either #grabthebottle or #grabthegun.

With 51% of the votes, fans have decided by an incredibly narrow margin to have Agent Ennis Cole grab the bottle instead of the gun. Watch the complete video to see the consequences of those actions.

Follow the story of The Bureau agents and the missing boy from the first live action trailer, “The Burn Room,” for a closer look into the mysterious world of The Bureau: XCOM Declassified and be sure to tune in this Friday for the next installment of the live action series starring Dominic Monaghan. Finally, we’re pleased to announce that the The Bureau: XCOM Declassified Steam page has gone live, as has a pre-purchase rewards promotion that some fans may want to check out.