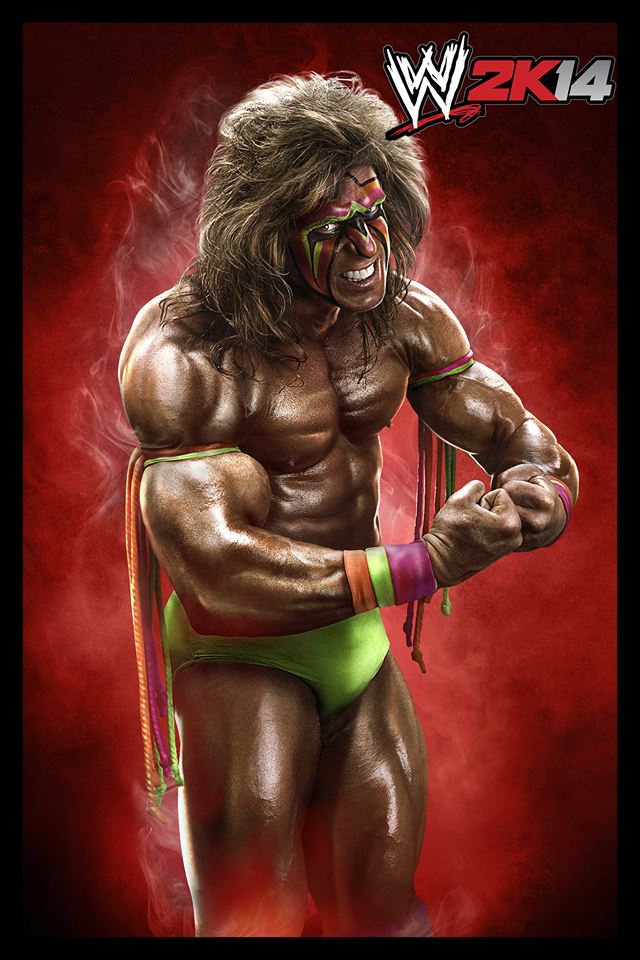 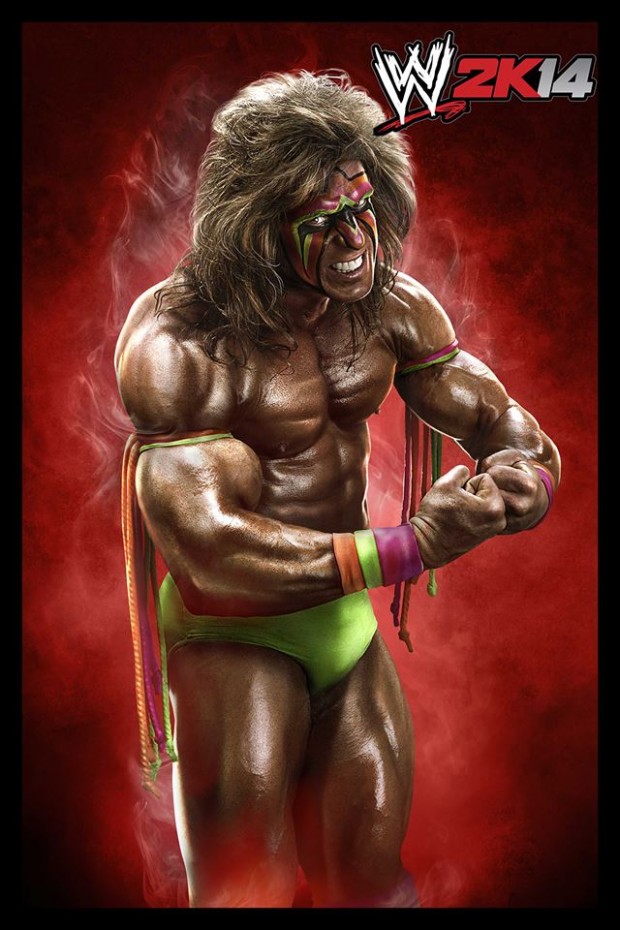 NEW YORK – July 15, 2013 – 2K today announced the emphatic return of Ultimate Warrior to the ring – virtually – in WWE® 2K14, the forthcoming installment in the flagship WWE video game franchise.  Making his long-awaited arrival from Parts Unknown, the self-professed “Founding Father of Life Intensity” will be an exclusive playable character for those who pre-order the game at any participating retailer for the Xbox 360® games and entertainment system from Microsoft or PlayStation®3 computer entertainment system.

“Immortality is inspiration, pure and simple. An example to others that they, too, can do things larger than the life they are actually living, and Ultimate Warrior was the pure embodiment of this belief, in what has proven to be a very attention-getting and inspiring way,” said Warrior. “It was my good fortune to be his creator and performer, and I am humbled by all those fans who’ve not only kept his legacy alive, but deepened it over time. In WWE 2K14, Ultimate Warrior’s creed, ‘Always Believe,’ lives on.”

Making his WWE debut in 1987, Ultimate Warrior garnered worldwide attention and became a pop-culture phenomenon for his iconic music and ring entrance, zealous personality, boundless energy and dominant in-ring prowess.  Though he faced many rivals throughout his career, including Honky Tonk Man, “Ravishing” Rick Rude, Sgt. Slaughter, “Macho Man” Randy Savage and Undertaker, perhaps his most celebrated match was against Hulk Hogan in “The Ultimate Challenge” at WrestleMania® VI on April 1, 1990.  Warrior defeated Hogan that day to unify the WWE Championship and Intercontinental Championship, becoming the first WWE Superstar ever to hold both titles simultaneously.

“There has never been another WWE Superstar quite like the Ultimate Warrior – his intensity and energy is unmatched, and his legacy is undeniable,” said Chris Snyder, Senior Director of Marketing at 2K. “Fans love him, opponents fear him and everyone can agree that he’s one of the most iconic Legends in WWE history. Pre-ordering WWE 2K14 is the only way we mere mortals will ever have a glimpse into the greatness that is Ultimate Warrior.”

Become Immortal – 2K’s lineup of premier sports simulation titles expands with the company’s upcoming release in the renowned WWE video game franchise, WWE 2K14.  Developed by Yukes for the Xbox 360 and PlayStation 3 system, WWE 2K14 is positioned to be the most electrifying, authentic and comprehensive WWE video game experience to date.  WWE 2K14 is not yet rated by the ESRB. Players who pre-order WWE 2K14 will receive Ultimate Warrior at no extra cost on launch day on October 29, 2013 in North America and November 1, 2013 internationally.