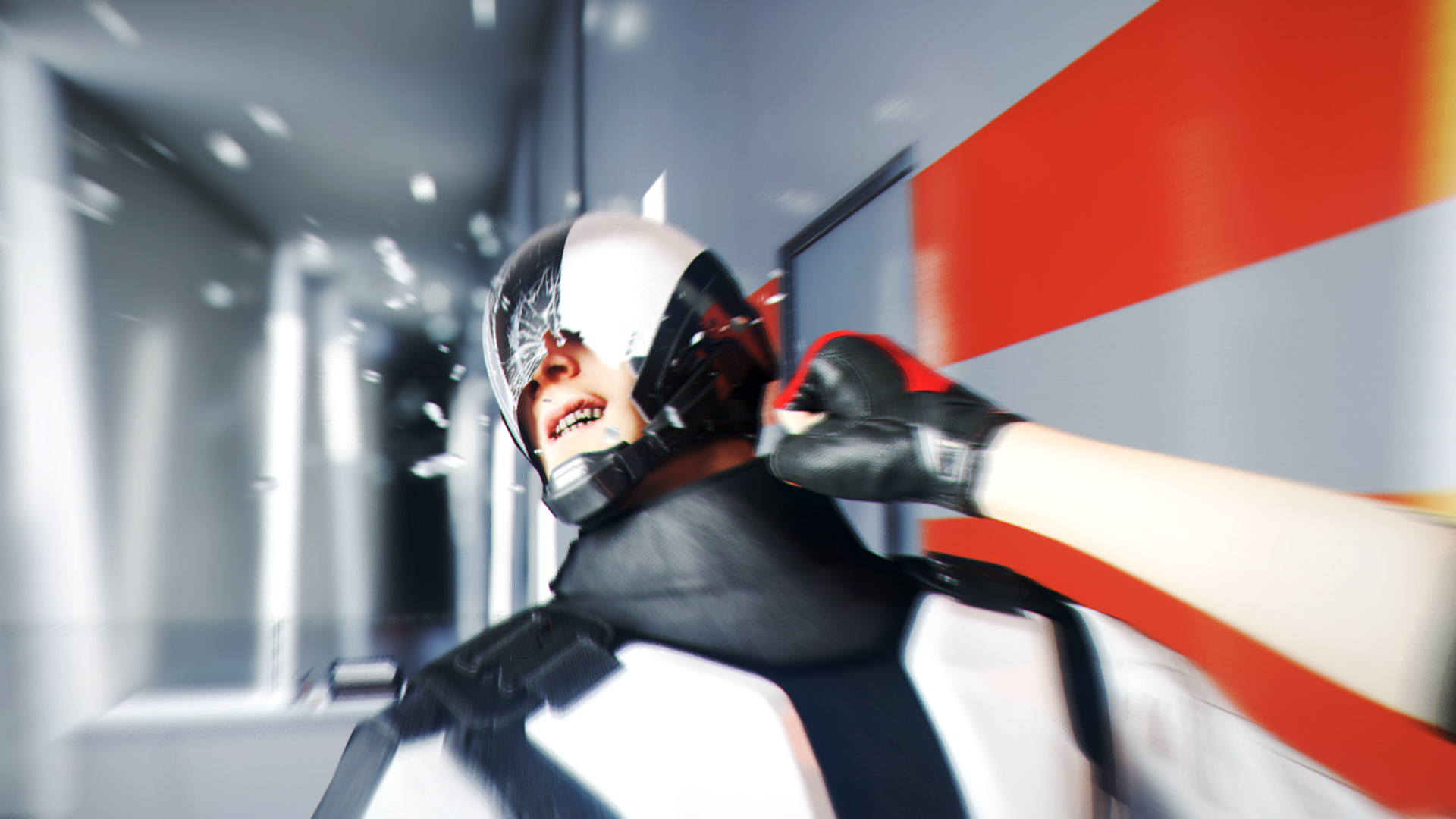 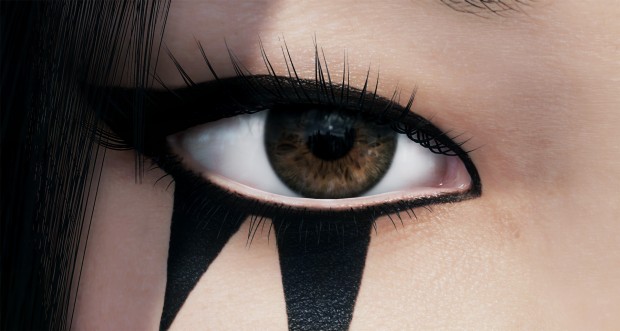 LOS ANGELES, Calif. – June 10, 2013 – DICE, an award-winning studio of Electronic Arts Inc. (NASDAQ: EA) and developer of the blockbuster Battlefield™ franchise, today announced that fan-favorite Mirror’s Edge™ is in early stages of development. Mirror’s Edge was first introduced in 2008 and fans quickly elevated the game’s heroine “Faith” into a videogame icon. Gamers and critics worldwide praised its unique characters, highly stylized world and fresh take on first person action adventure. The new Mirror’s Edge reboots the franchise for the next generation with advanced visuals and an all-new origin story for Faith. Powered by DICE’s proprietary Frostbite™ technology, the game will be heading to Xbox One®, the all-in-one games and entertainment system from Microsoft, the PlayStation®4, and PC.

“We introduced Mirror’s Edge and Faith to gamers five years ago, and we’ve waited for the right moment to reunite them,” said Sara Jansson, Senior Producer, DICE. “Thanks to the Frostbite engine and a new generation of platforms, we are now able to deliver a richer world that players will be able to explore with a new level of freedom in both movement and action.” 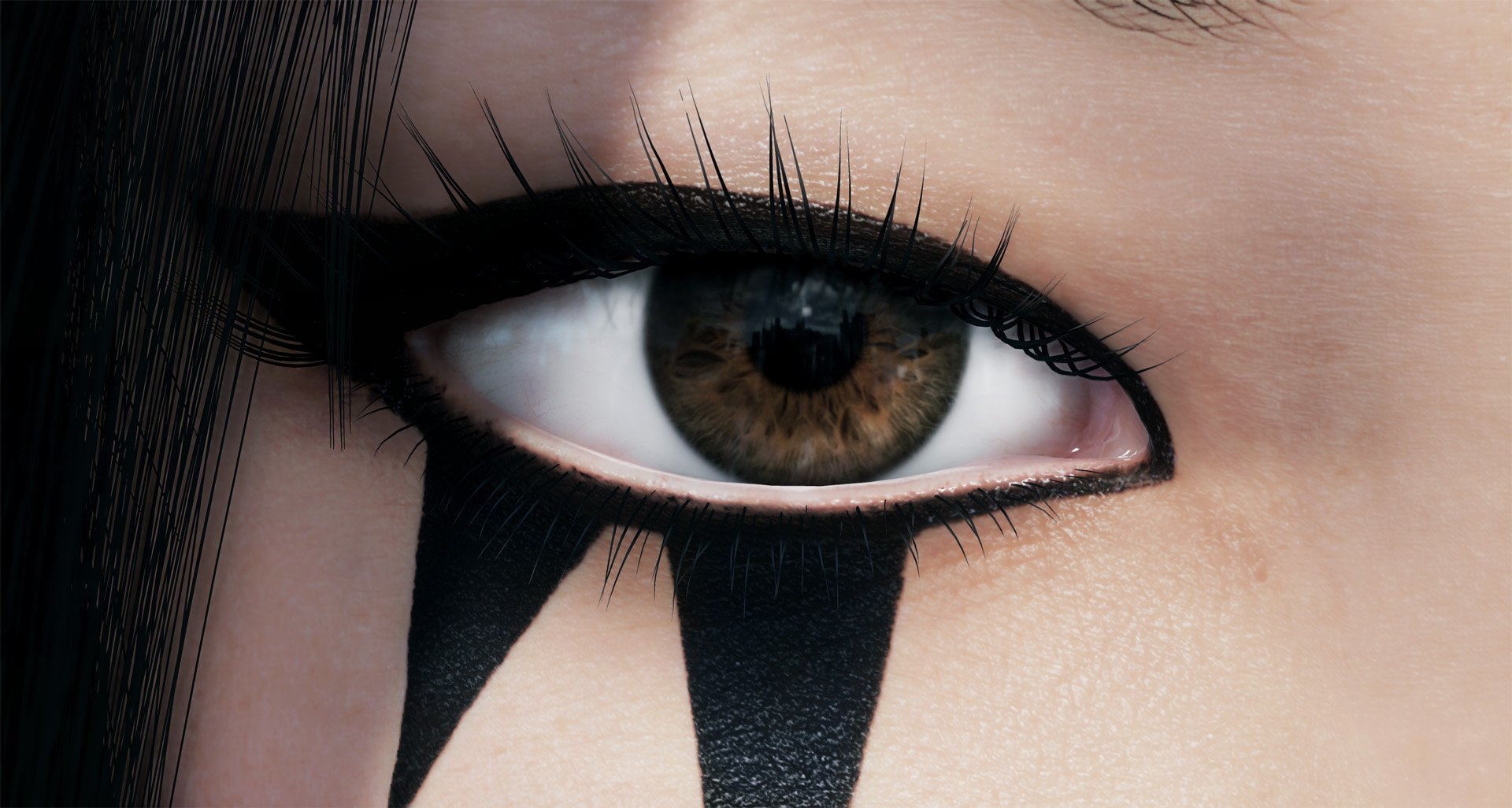 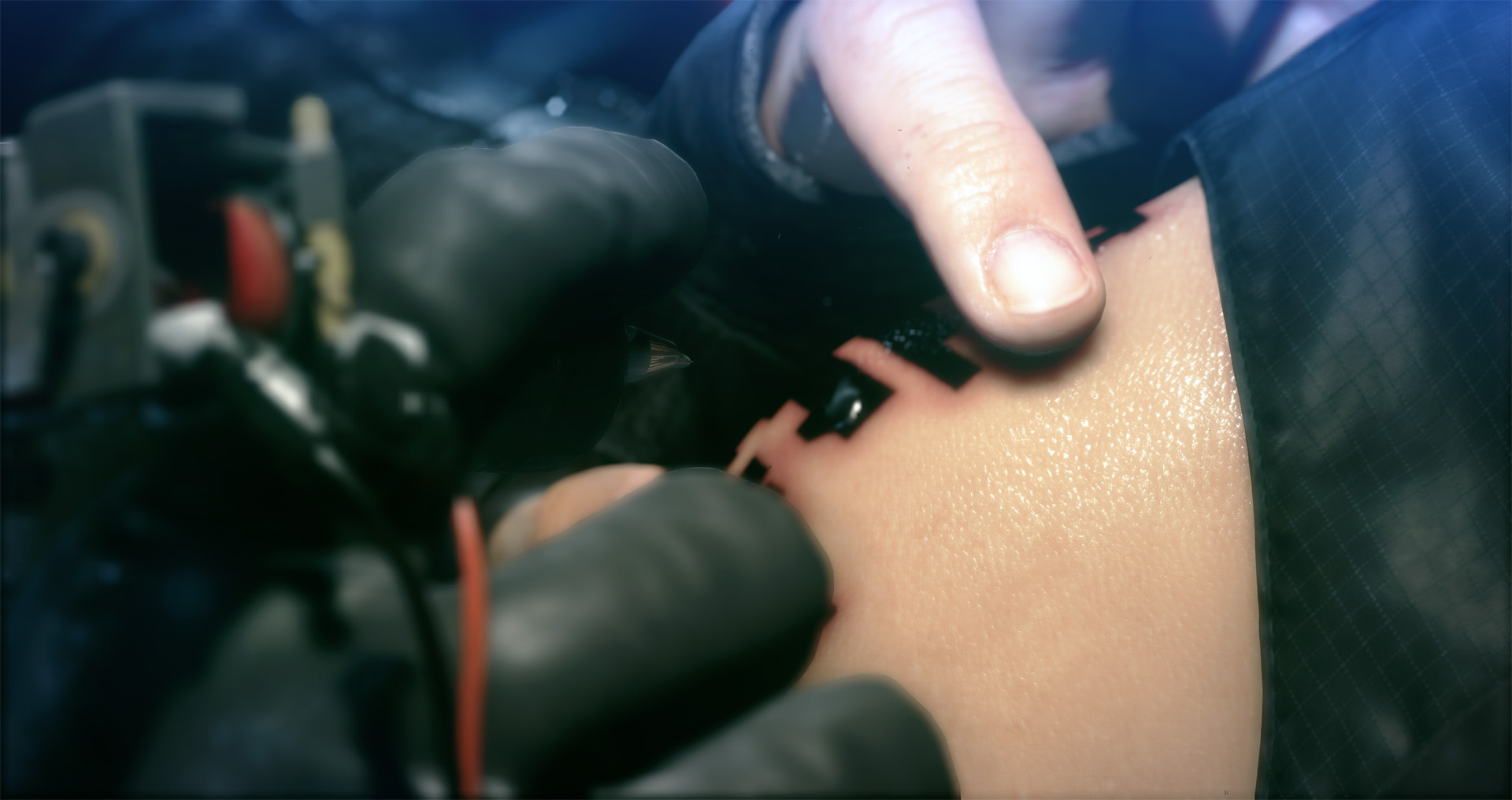 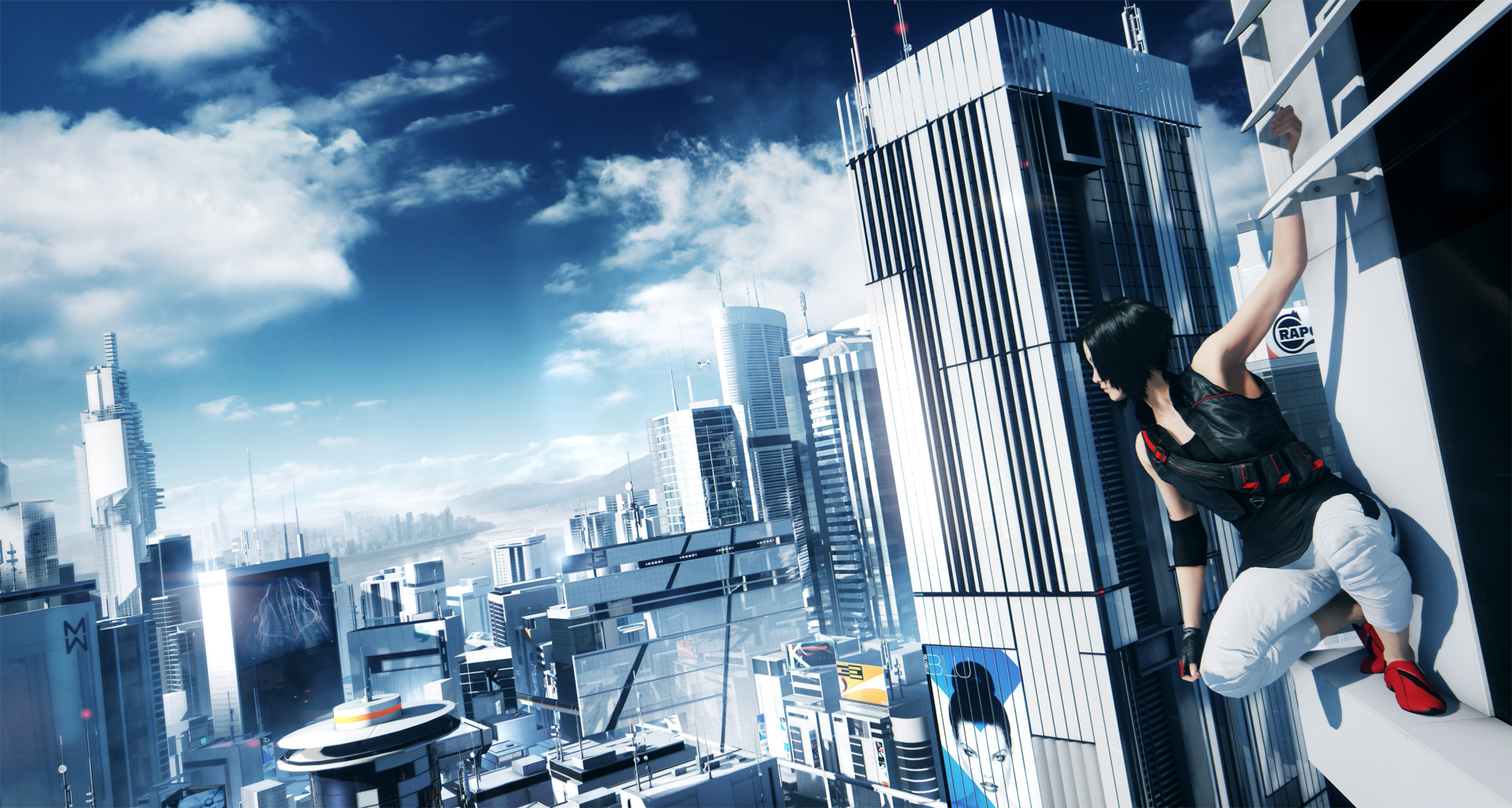