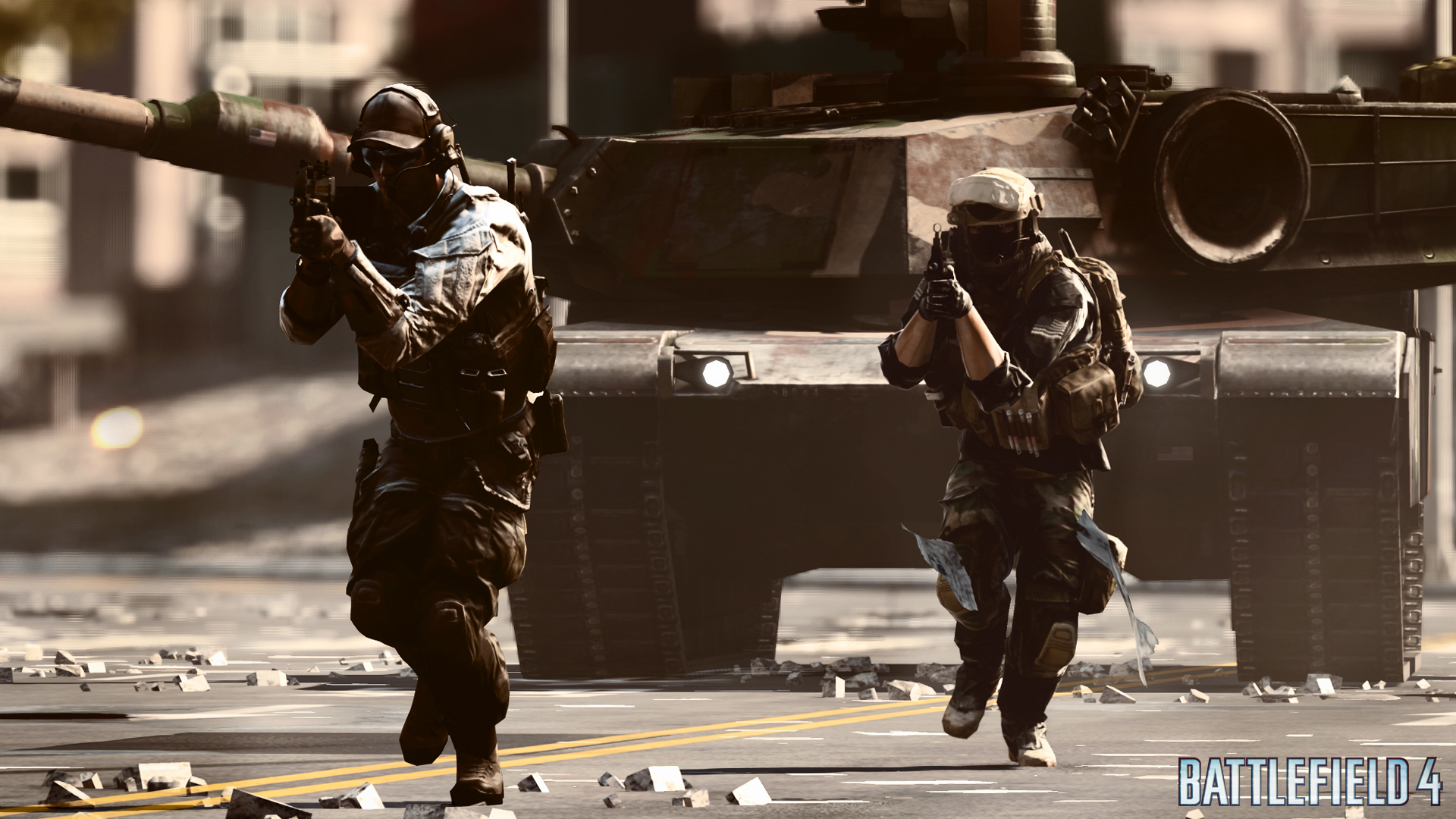 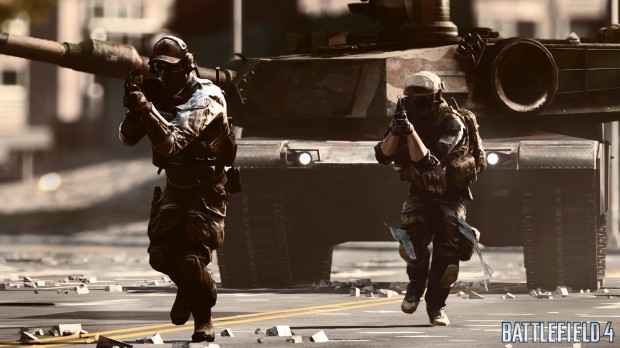 DICE also revealed two notable innovations in multiplayer: a game-changer called Levolution, and the return of the fan-favoriteCommander Mode. Levolution creates a dynamic and emergent battlefield where gamers can use the environment to their advantage like cutting the power to a building to shroud their enemy in darkness or reducing an entire skyscraper to rubble to alter the battlefield. With Levolution, the environment reacts to the player’s every move and ensures no two games will ever be the same. Commander Mode places two opposing players at the heart of the situation room with a birds-eye view of the battlefield. It’s a tug-of-war match between two commanders as they deliver critical intelligence and powerful assets to their troops below to the turn the tide of the battle. Gamers will feel the rush of Commander Mode on current-generation and next-generation consoles as well as PC. For the first time, commanders can also take control from their iPad® or Android™ tablet.

DICE also announced today in celebration of the unveiling of Battlefield 4 multiplayer and to thank the millions of fans that have logged over one billion gameplay hours in Battlefield 3, DICE is giving away Battlefield 3: Close Quarters digital expansion pack to all Battlefield 3 players for free*. For more details on how to download the pack, please visit: http://www.battlefield.com/battlefield-4/cq-giveaway.