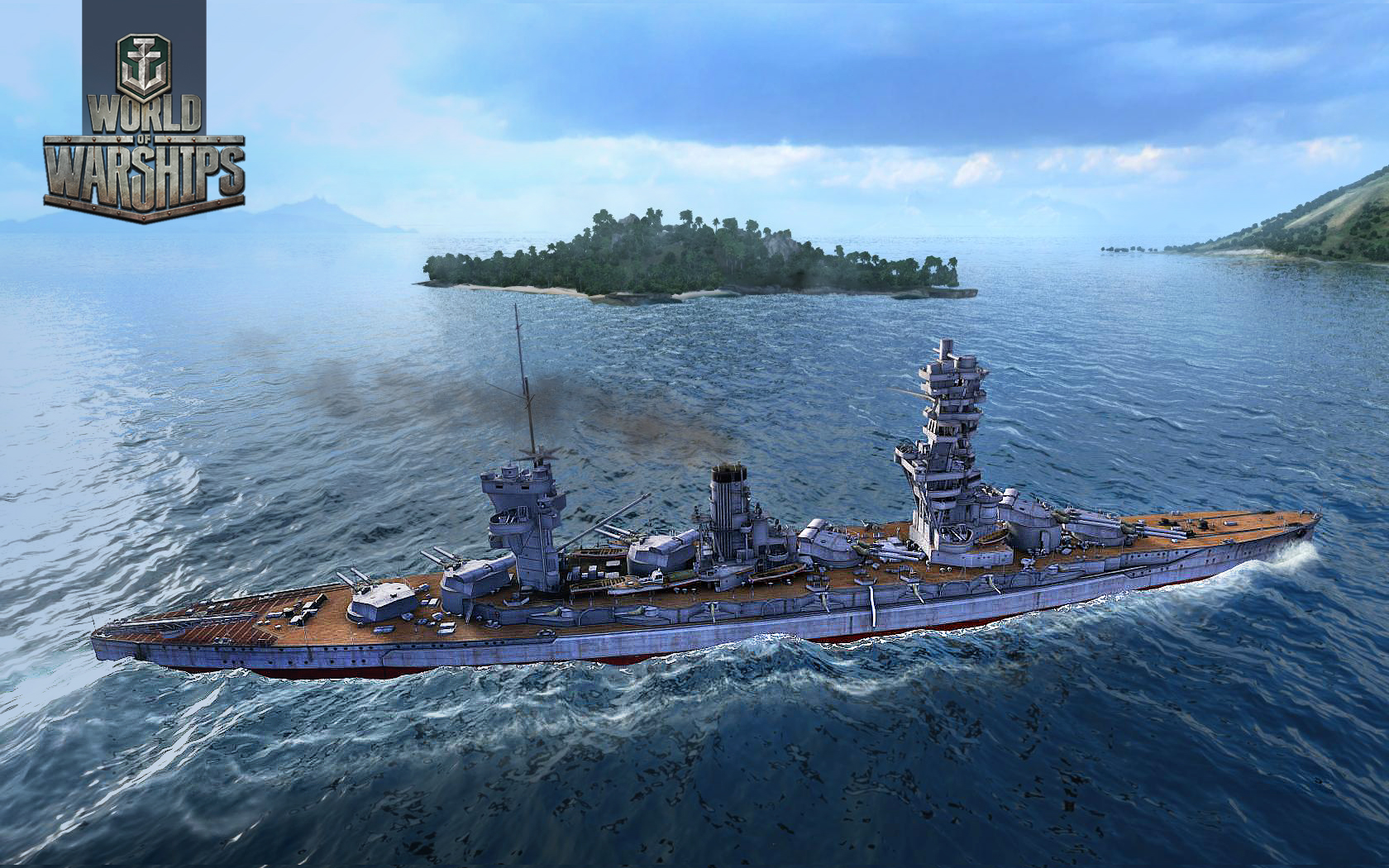 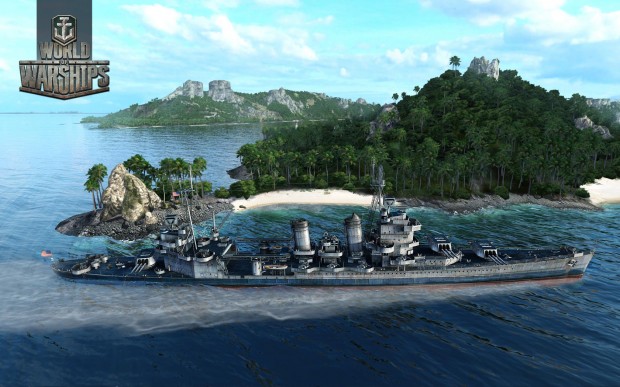 May 28, 2013 — Wargaming, the leading free-to-play developer and publisher, today announced the details of the company’s presence at the Electronic Entertainment Expo (E3) 2013 in Los Angeles, USA. With a massive 10,000 square foot booth located at 601 of the South Hall, Wargaming plans to showcase a number of titles to E3 attendees, some of which will be making their very first public debut.

World of Warplanes, with its white-knuckle aerial combat and completely revamped controls and graphics, will take E3 guests to the skies, where at the booth they’ll be able to compete with other attendees for supremacy of the air. Or, if ground combat is more to their liking, attendees will be able to test their metal at a number of World of Tanks gameplay stations.

Marking its very first public showing, Wargaming’s highly anticipated World of Warships will be presented in a behind-the-scenes theater demo, where guests will not only get to see the game in action, but also experience the sights and sounds of true naval combat in a revolutionary domed theater. World of Warships demos begin on the half hour each day of the show, with limited seating for each session.

Most excitingly, Wargaming will finally unveil their first console title under development by Wargaming West, formerly Day One Studios, announced earlier this year. E3 attendees will be the very first to get hands-on with this exciting new game. 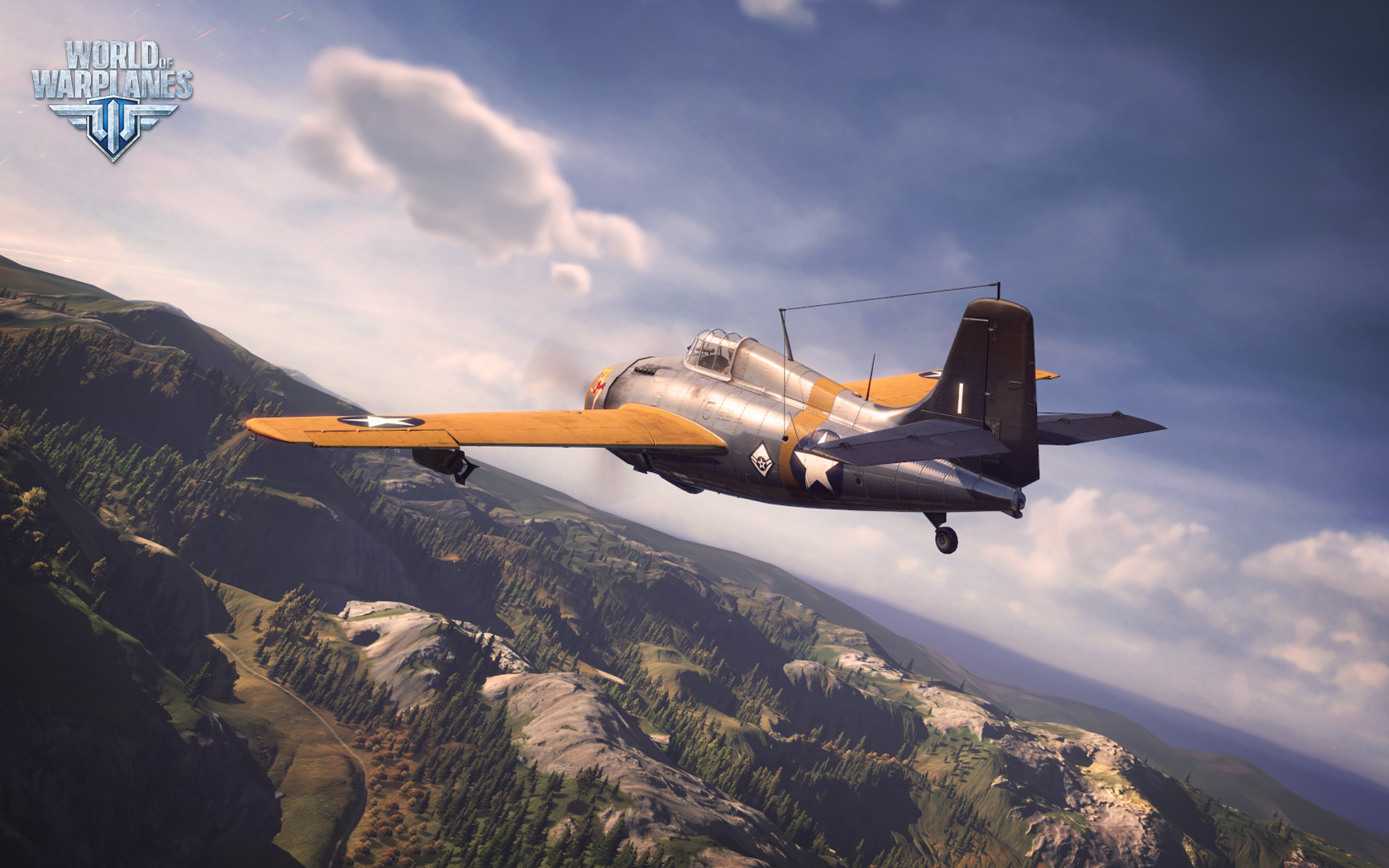 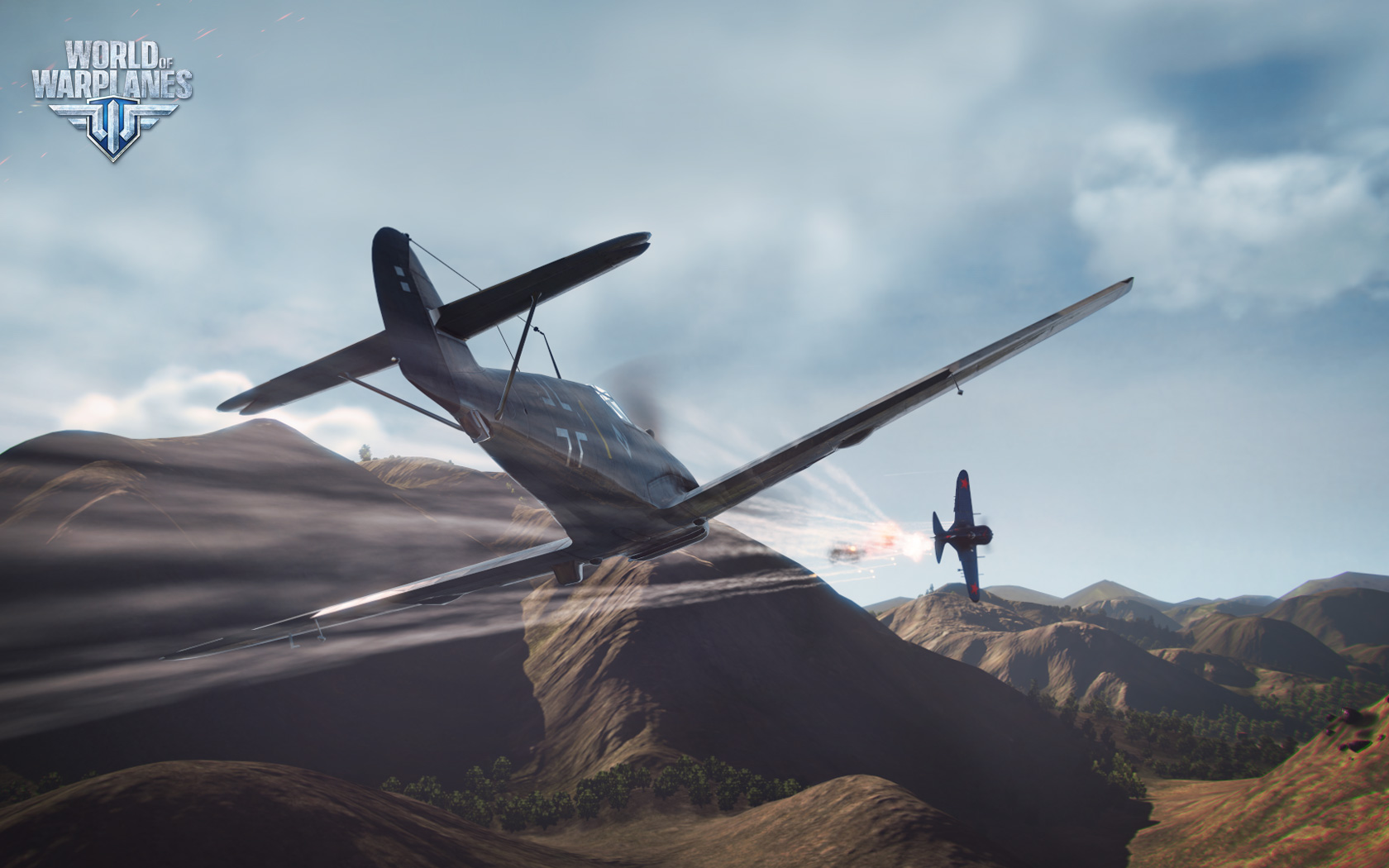 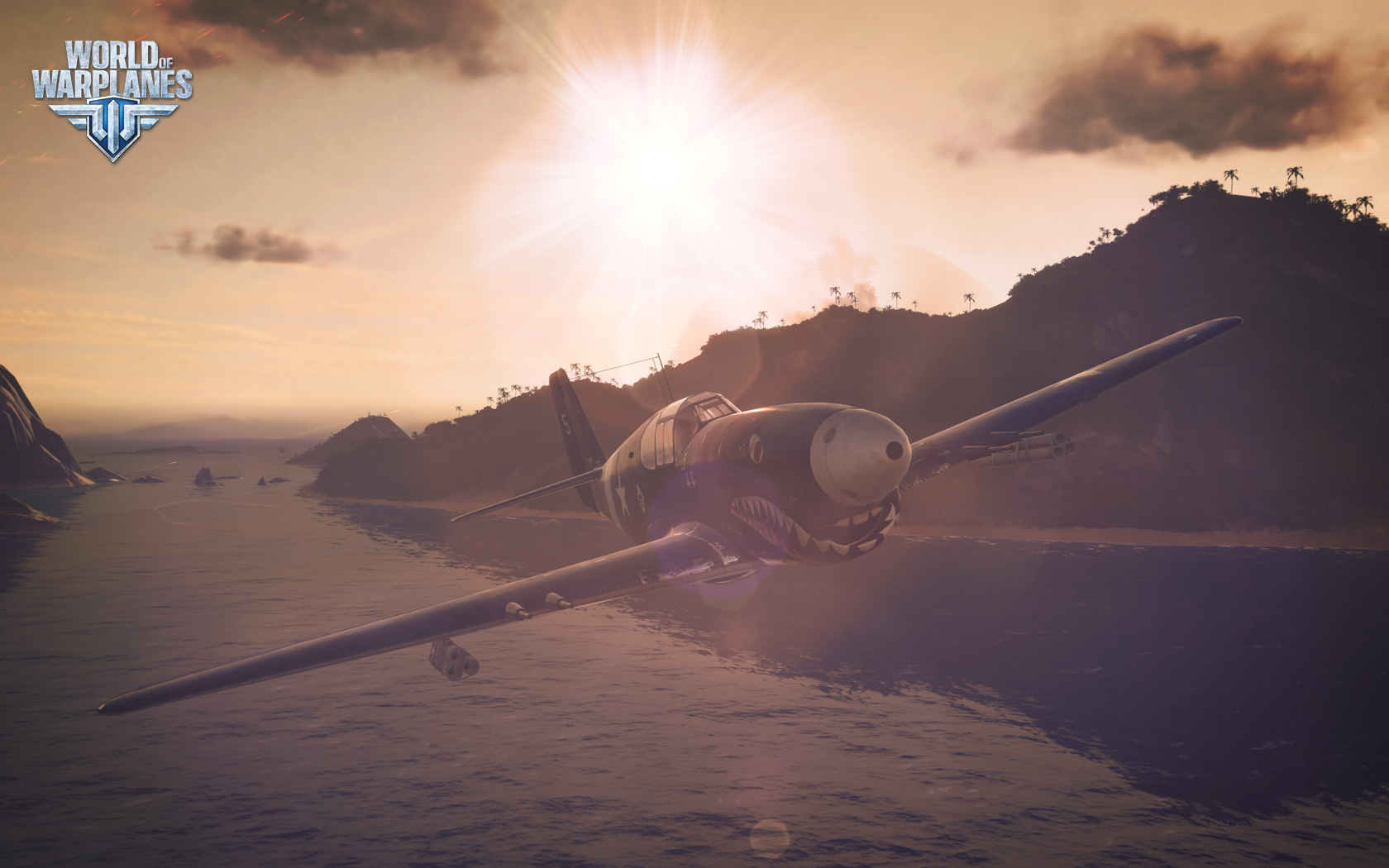 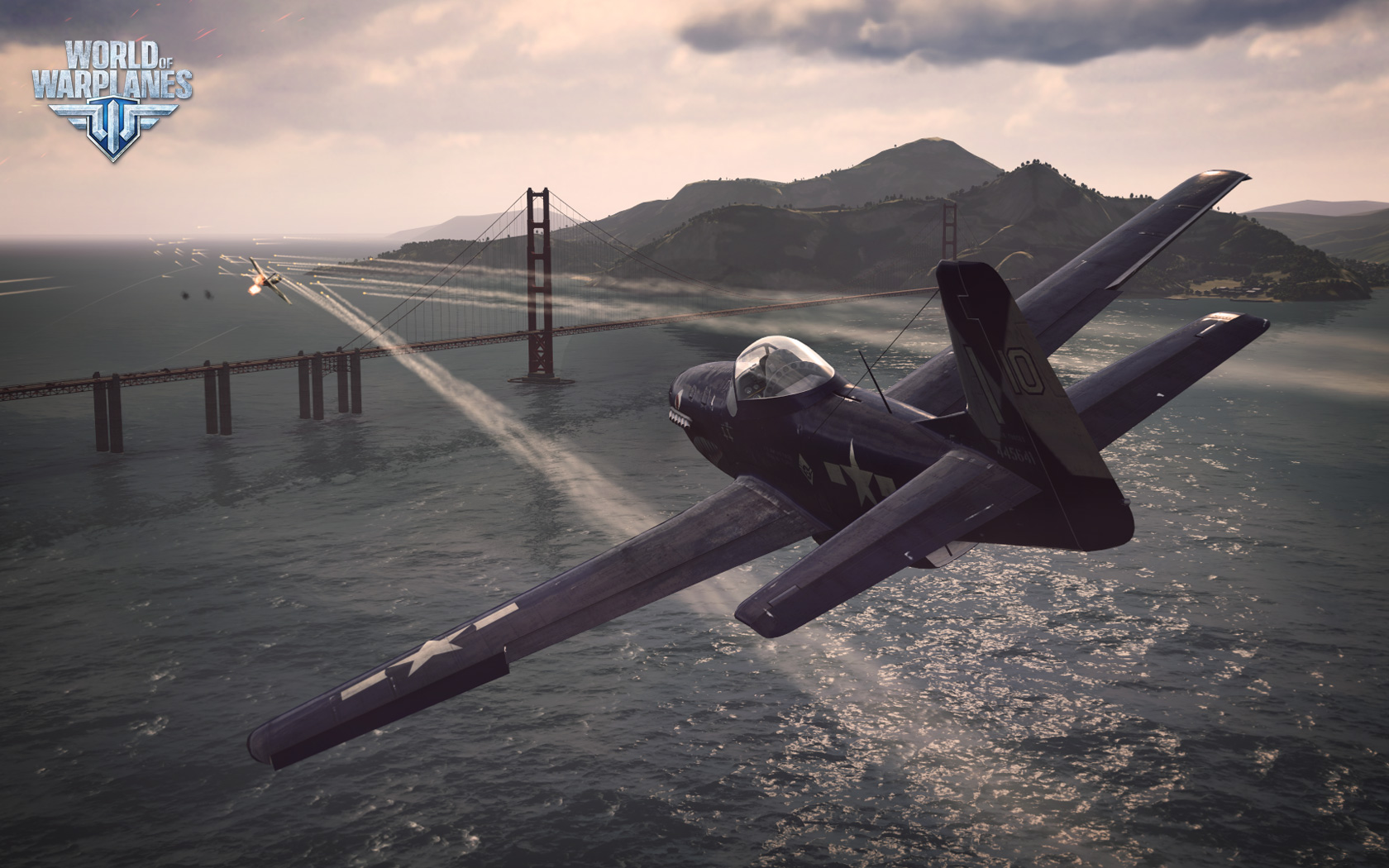 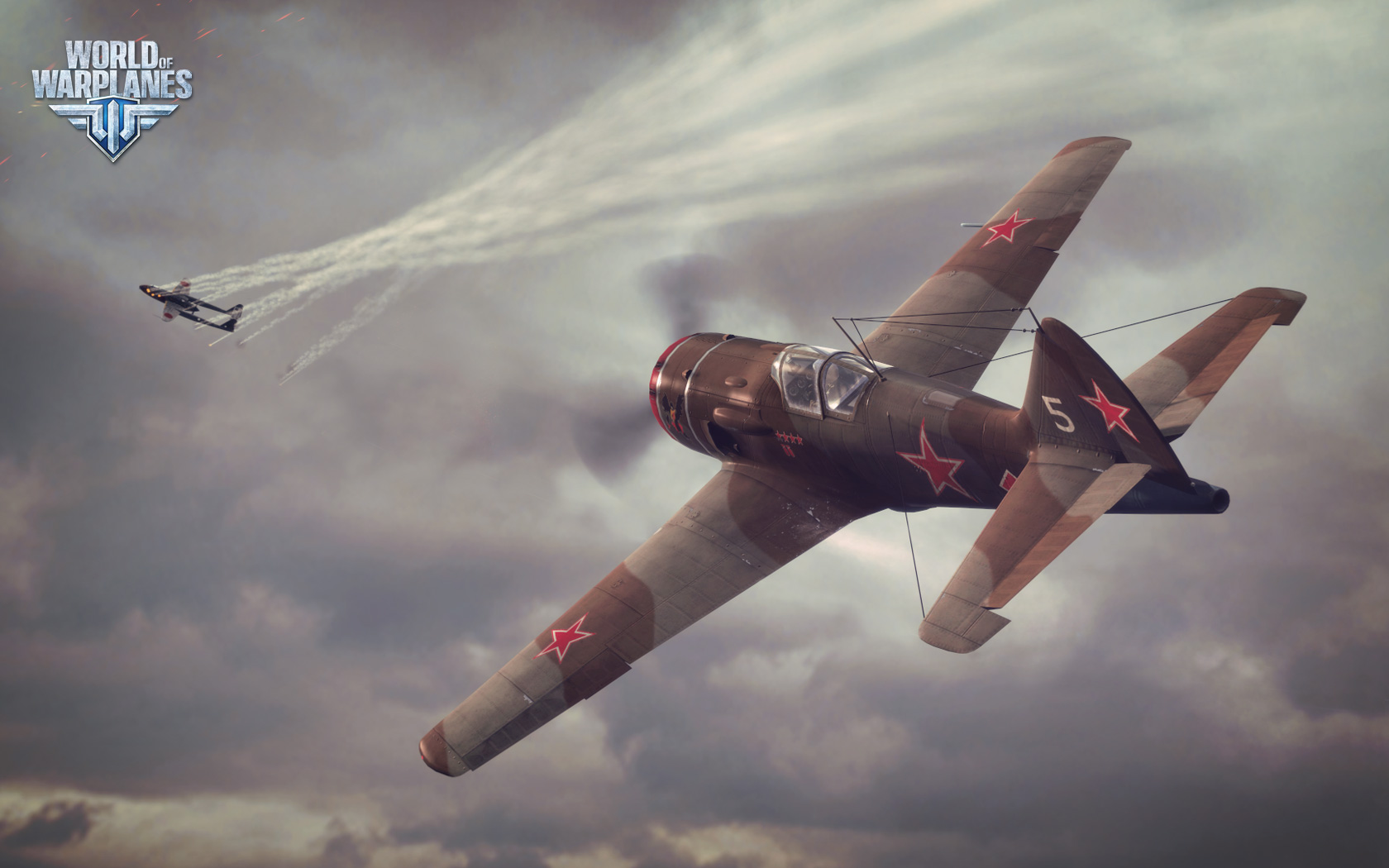 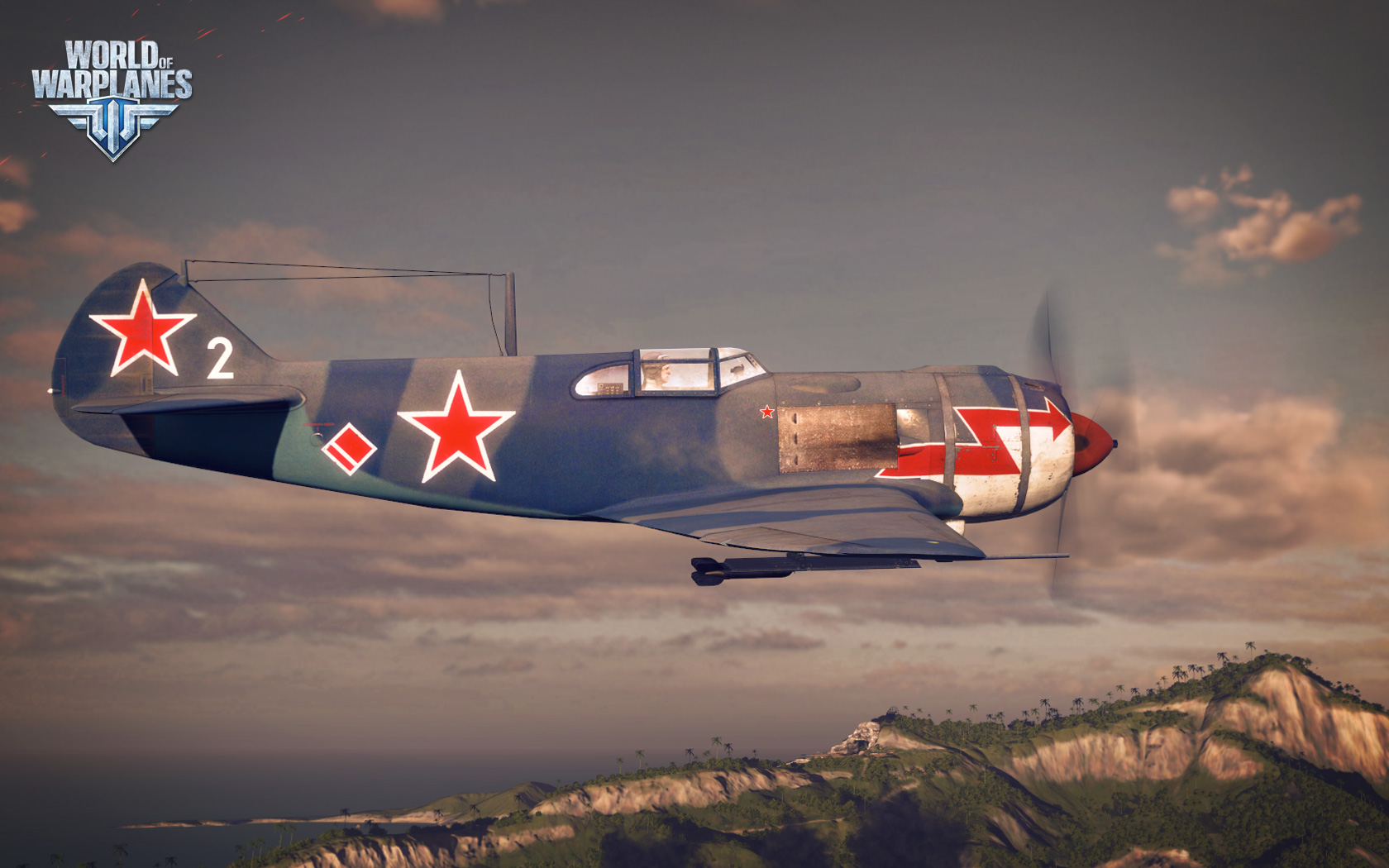 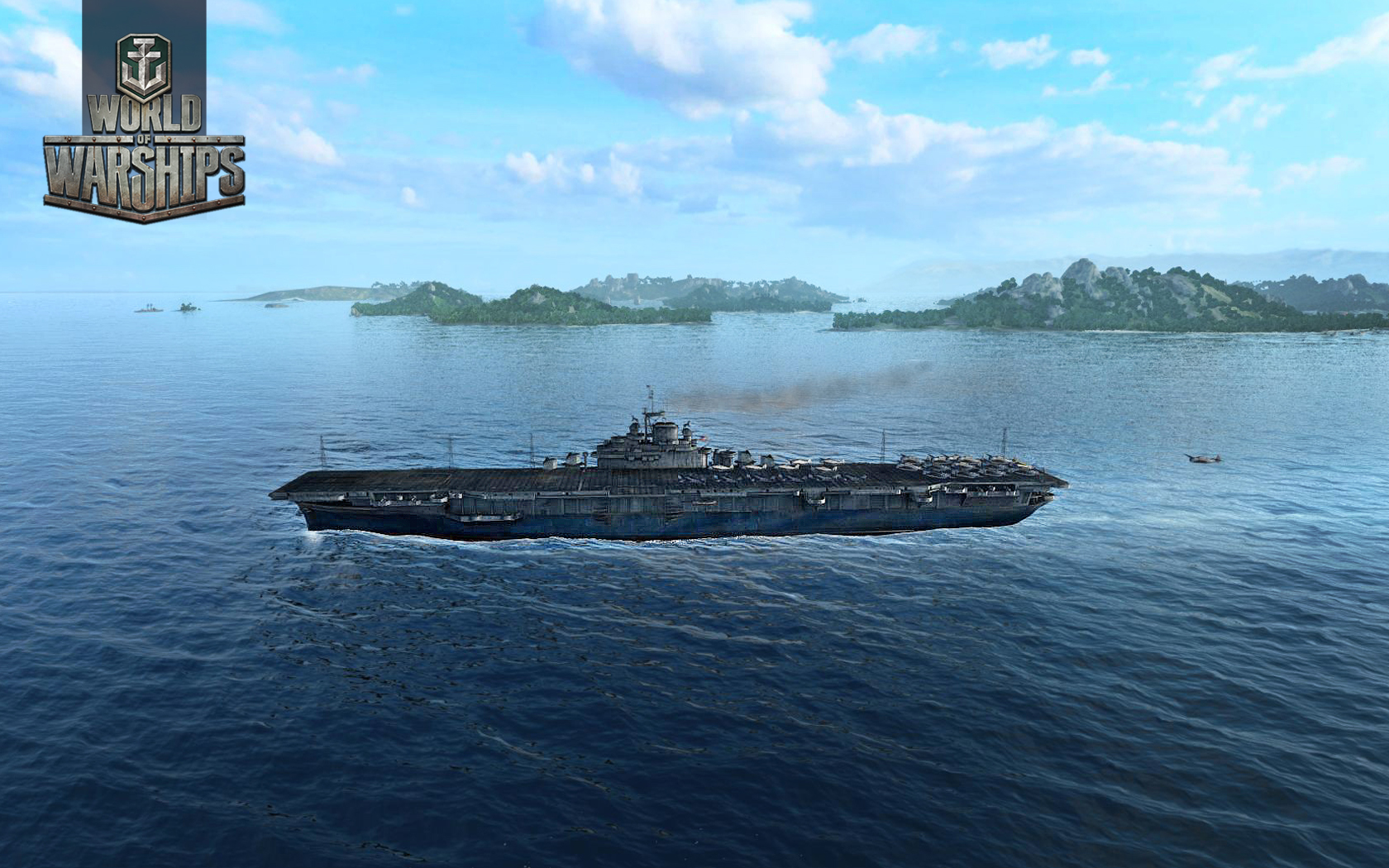 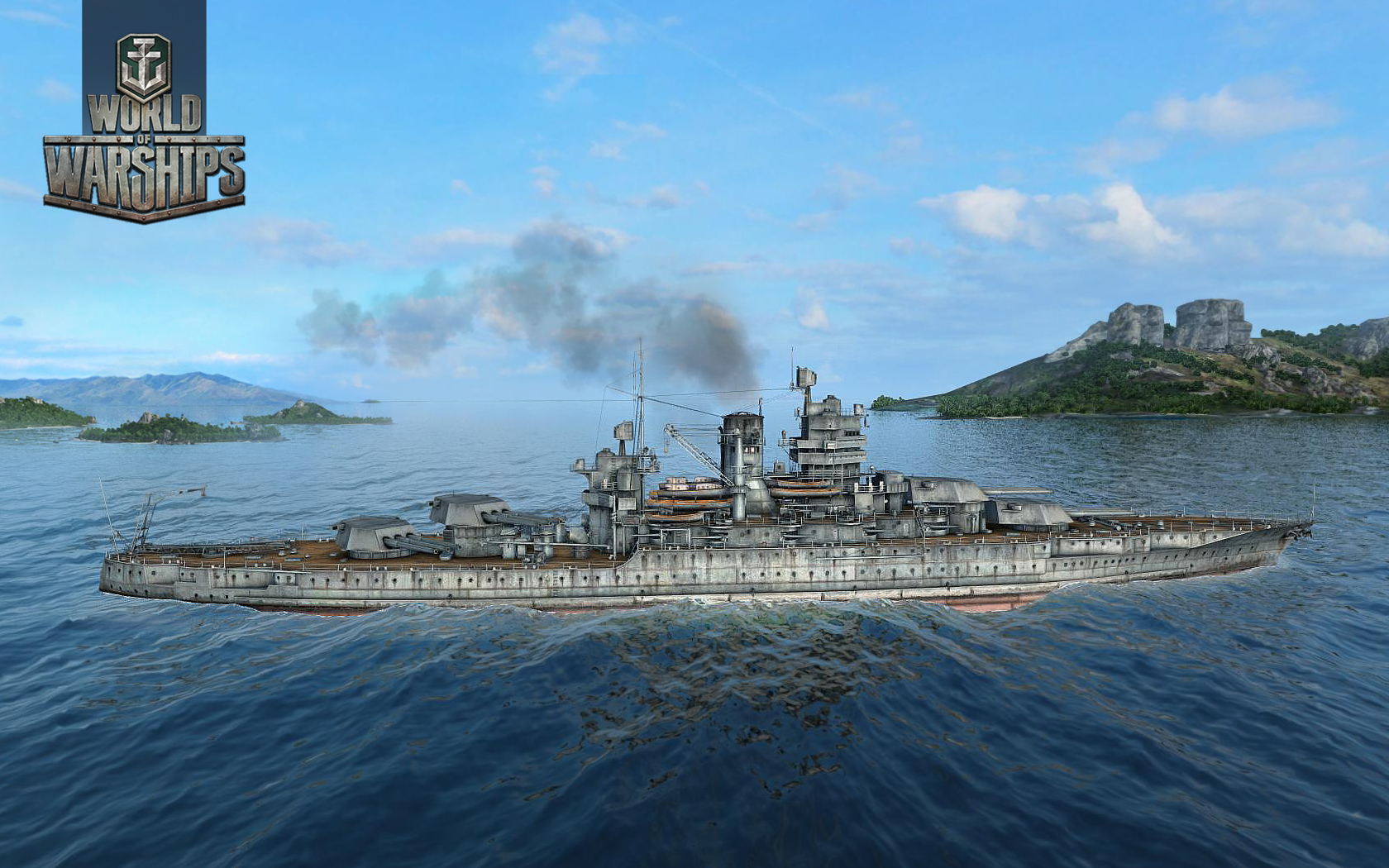 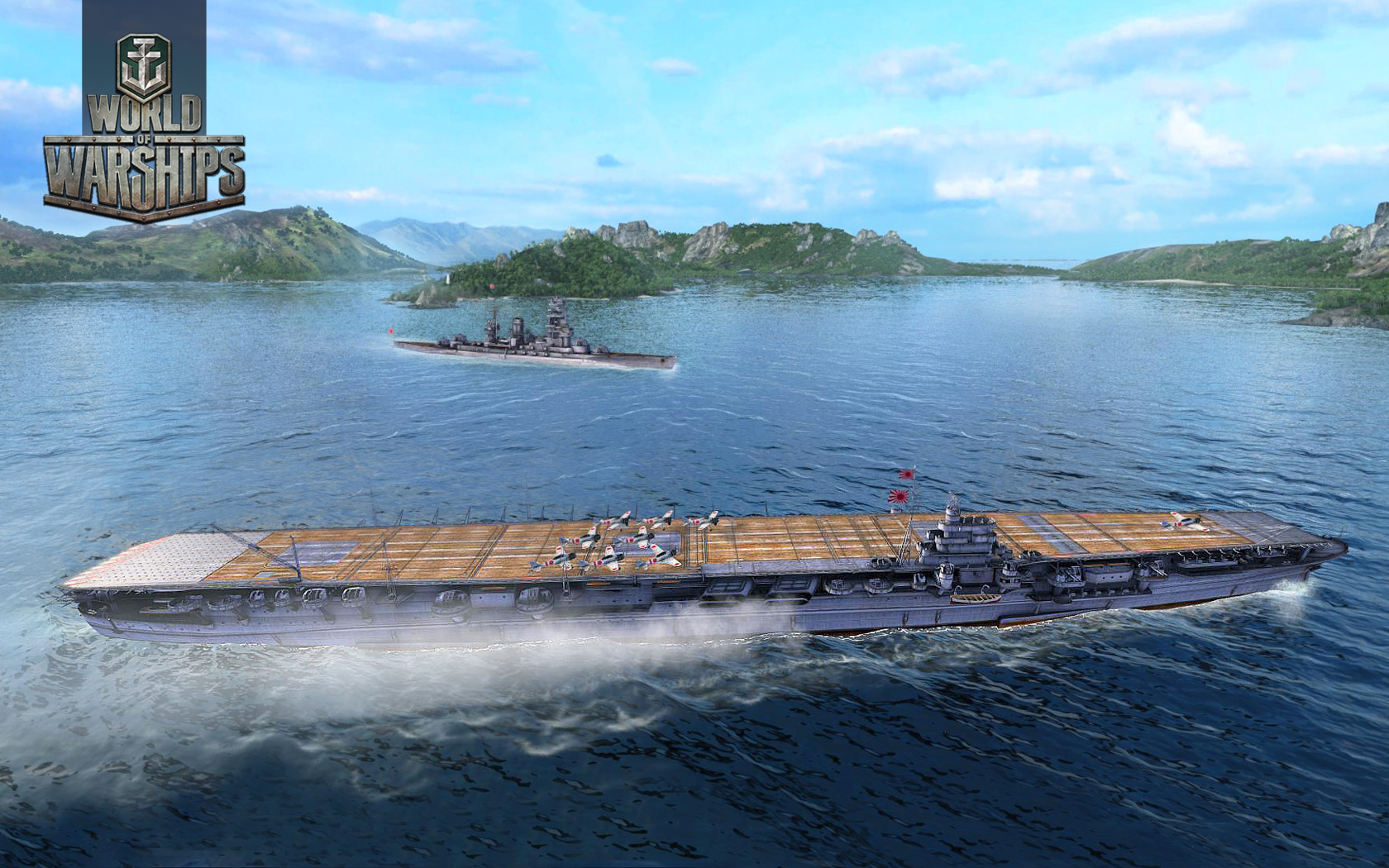 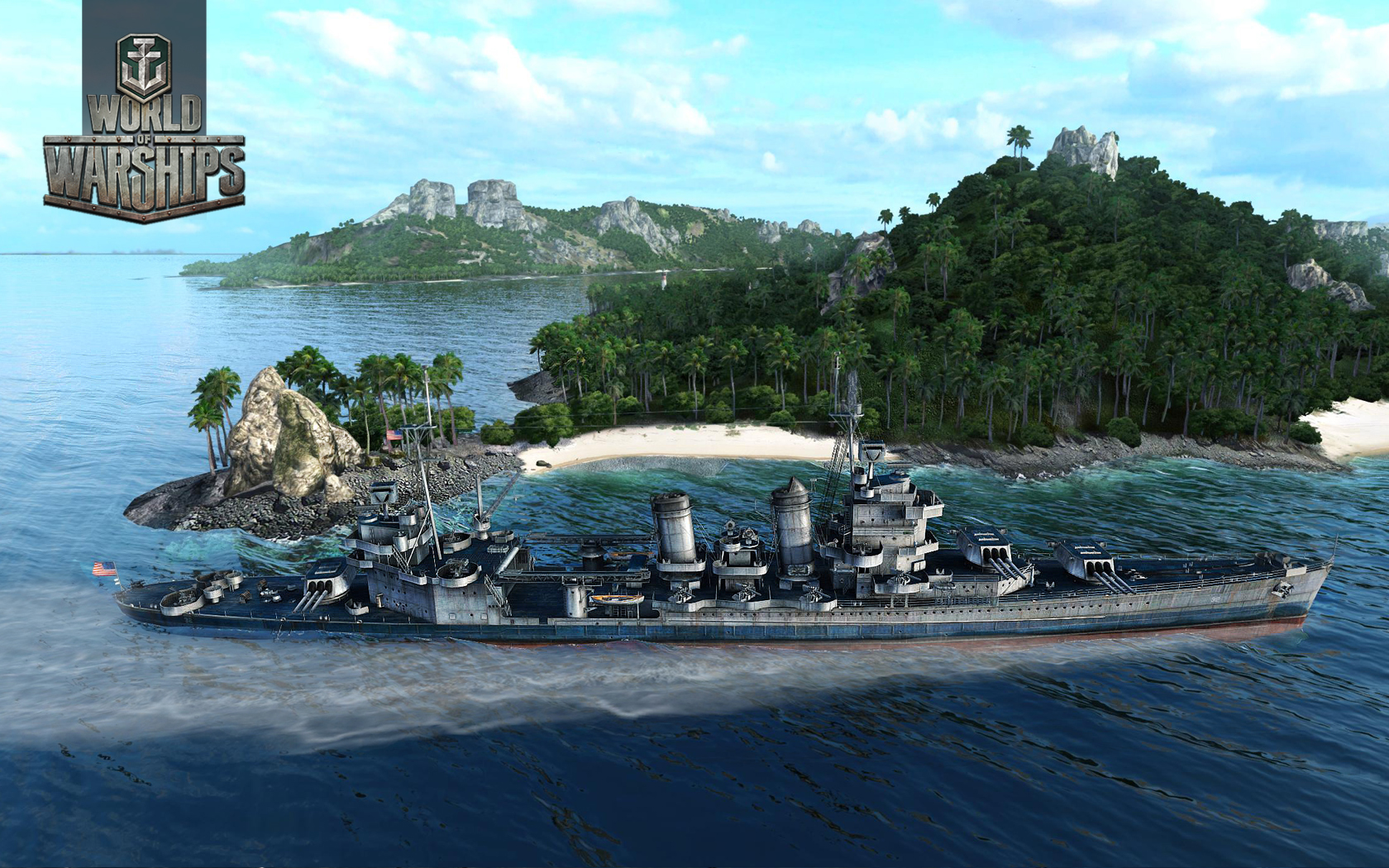 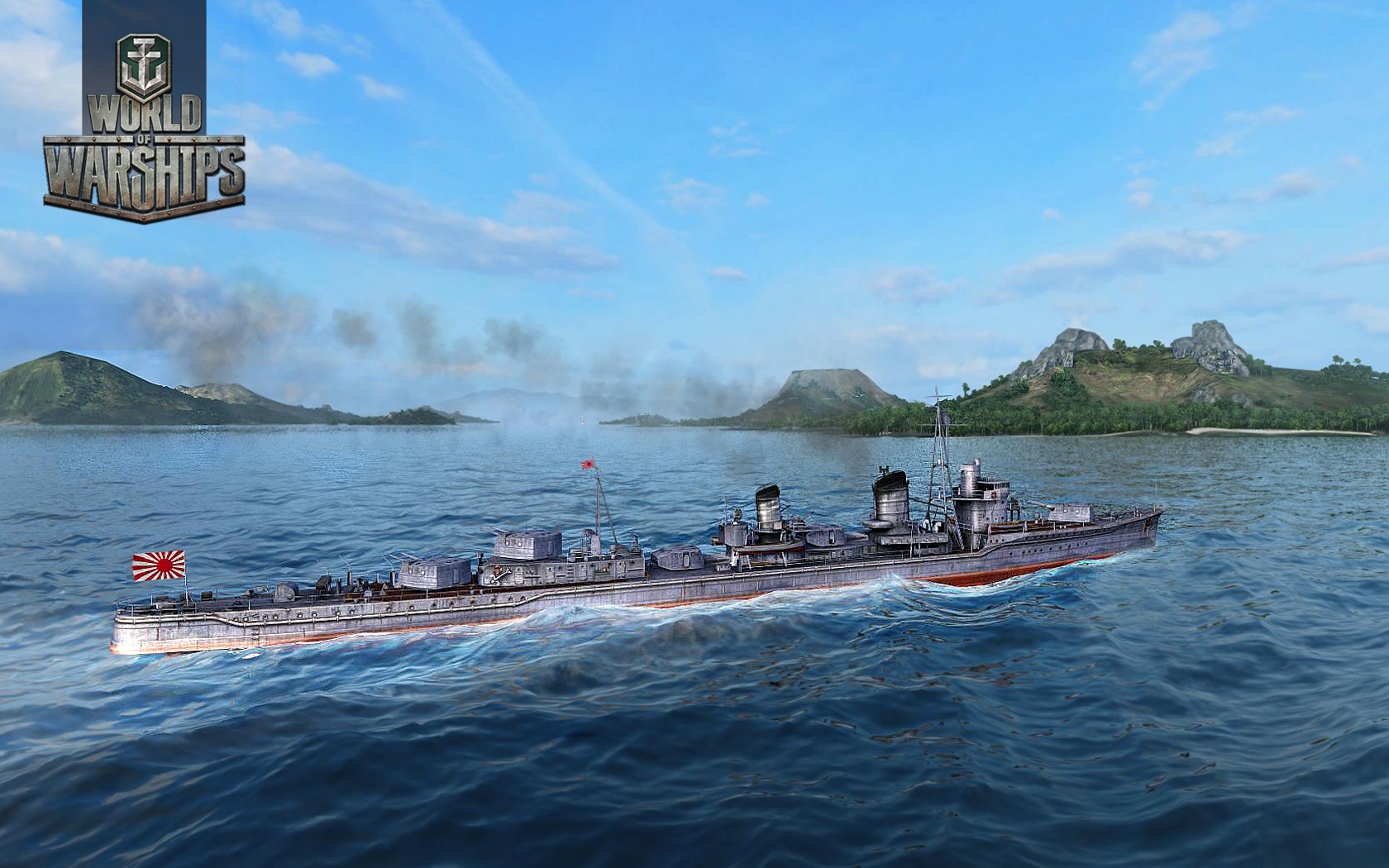