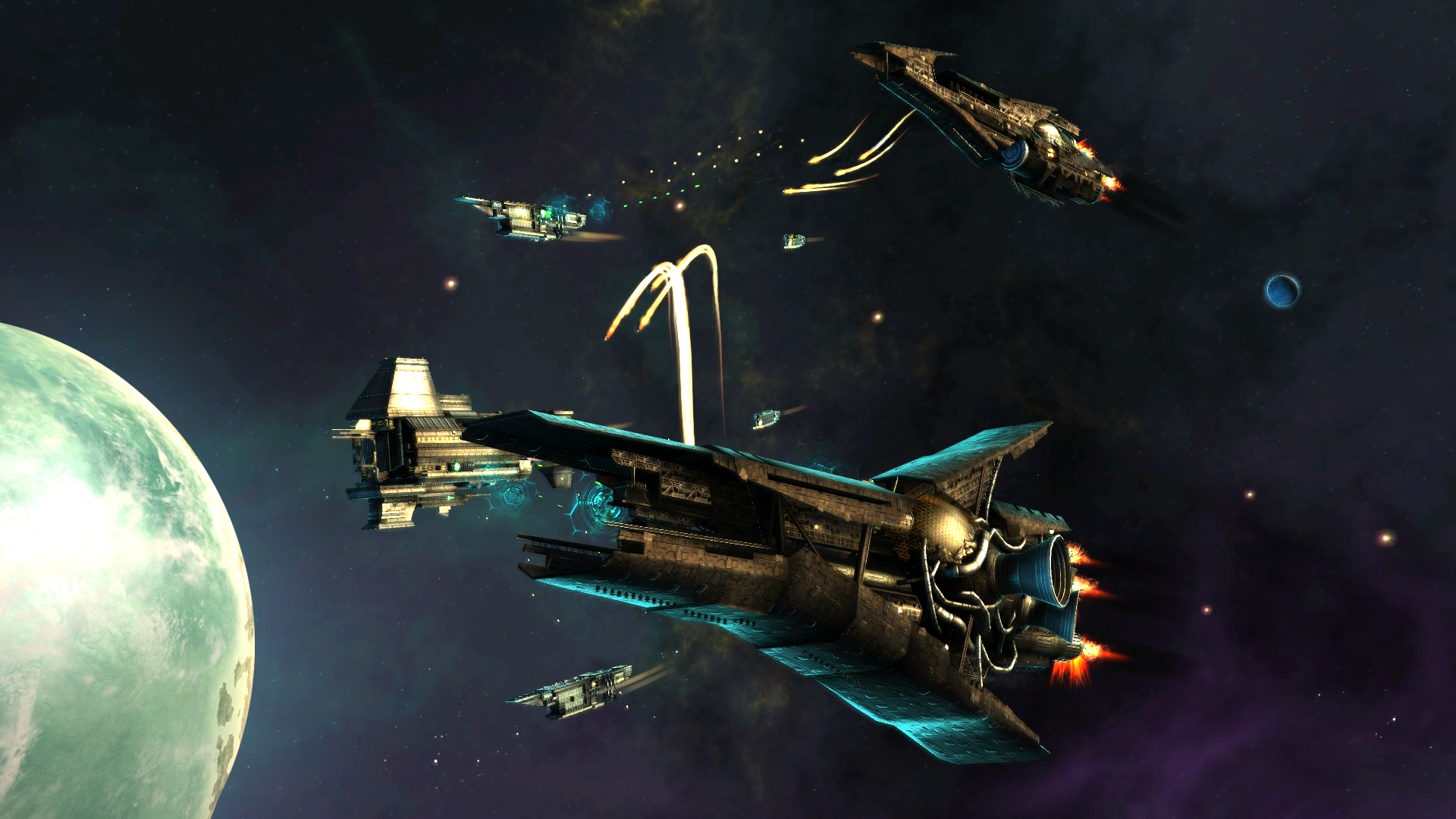 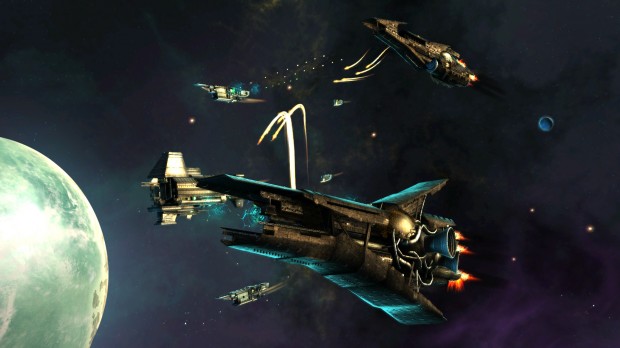 Check out the all new teaser trailer for Endless Space: Disharmony:

Endless Space: Disharmony brings a brand new experience to Endless Space players by debuting a new faction called “The Harmony.” Battles have never been so intense with the addition of fighters and bombers, battle formations, a new targeting system, a redesigned weapon system and enhanced invasion mechanics. The AI opponents will be significantly more unpredictable with the implementation of the new ‘Adaptive Multi-Agenda Artificial Intelligence System.’

“We’re lucky to have a motivated team and even luckier to have such an incredible community,” commented Mathieu Girard, CEO of Amplitude Studios. “Our expansion pack has been designed based on player requests and community G2G votes, and we hope that it fulfills – or surpasses – their expectations.”

Endless Space: Disharmony will be available both as DLC and as retail this summer for $9.99.