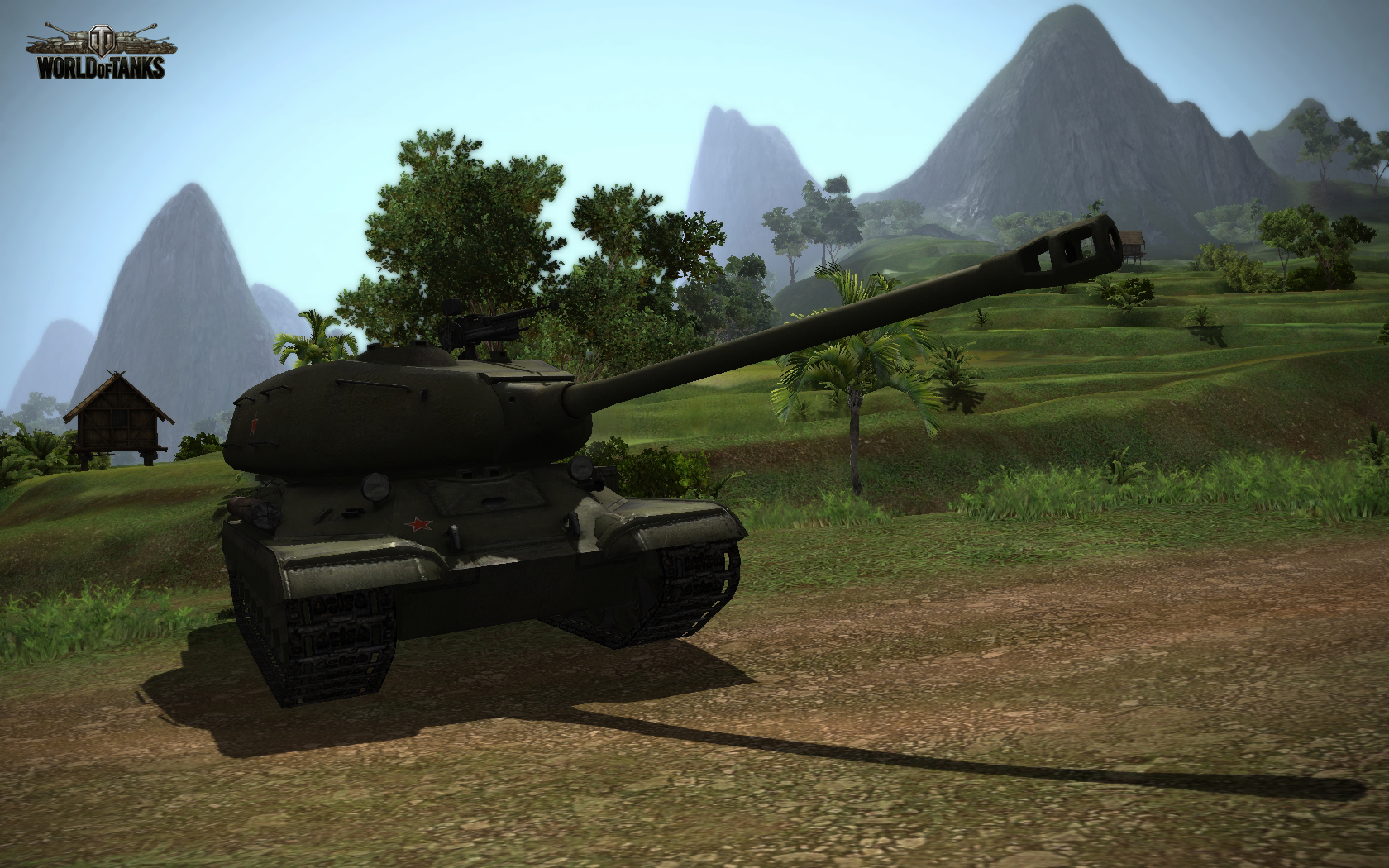 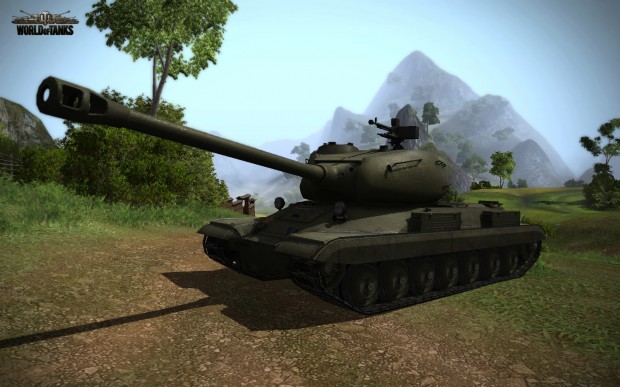 24th April, 2013 – Wargaming, the leading free-to-play developer and publisher, today announced the release of Update 8.5 for its award-winning World of Tanks free-to-play action MMO. This newest update further expands the tank rosters for both Germany and the USSR, as well as introduces new premium feature options for non-paying players. Update 8.5 will release on April 24th in Europe, April 25th in Southeast Asia and the United States, and May 7th in South Korea.

The German tech tree will be updated with new, powerful medium tanks, including the legendary Tier X Leopard 1, while the Soviet tree will be strengthened with three new light tanks.

Also of note in Update 8.5, players will now be able to purchase all premium consumables with credits. Previously, premium consumables were only purchasable with gold, the in-game currency purchased with real-world money. In addition, all players, both paying and non-paying, will be able to create 3-member platoons and companies.

Update 8.5 is further rounded out with the introduction of a new battle arena, Pearl River, as well as visual revamps of the Siegfried Line, South Coast, and Malinovka maps.