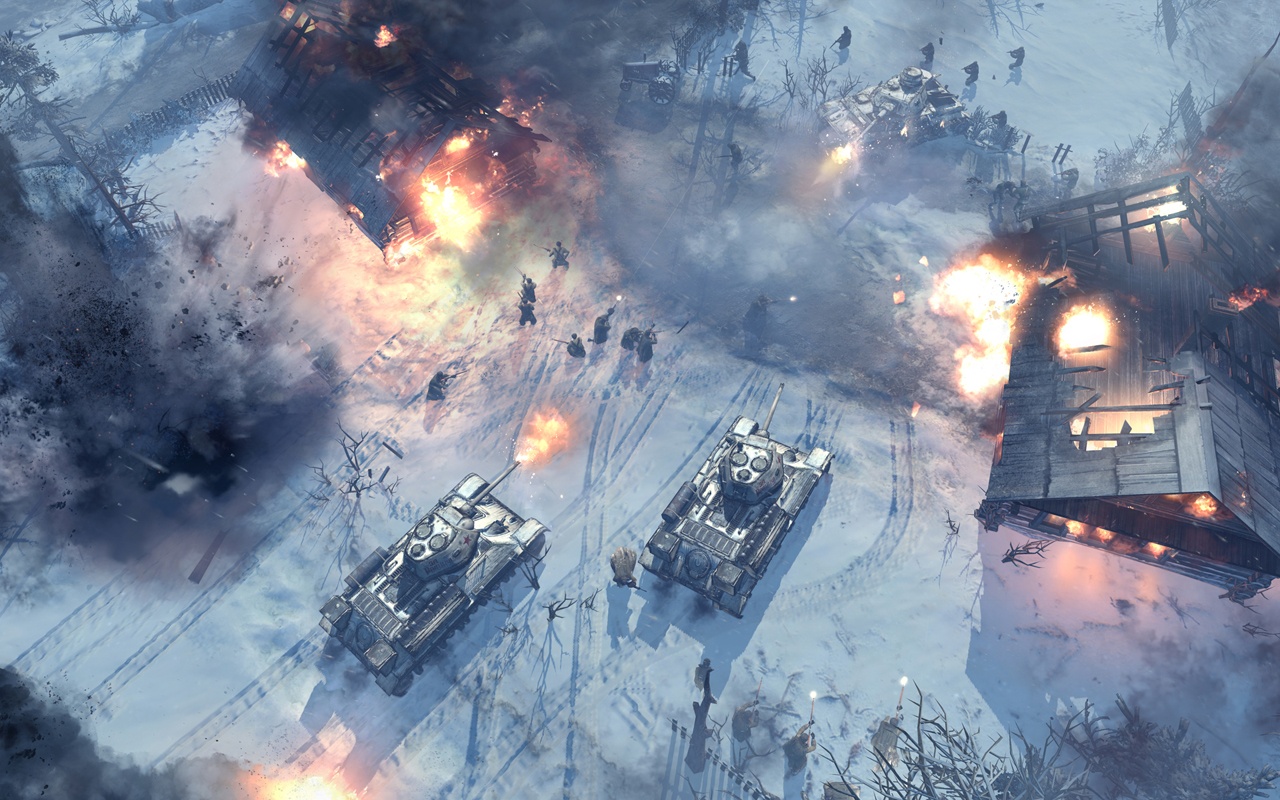 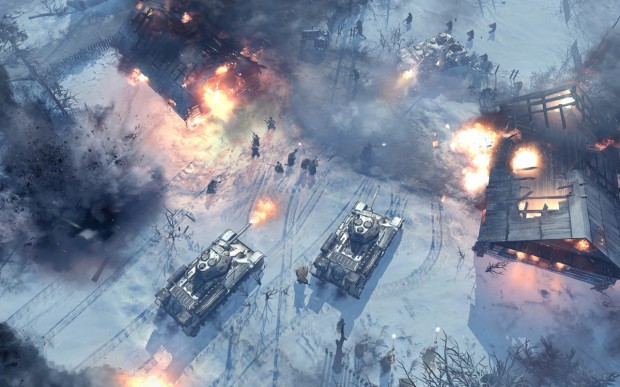 Eligible customers will get access to a ‘Theatre of War’ mini-campaign when it becomes available post launch, allowing them to experience a new single player story from another part of the war. They will also receive the Winter Ambush and Voronezh Front skin packs to customize the look of their multiplayer vehicles.

As well as the single player content and multiplayer skins, eligible pre-order customers will receive two new multiplayer commanders to customize each army. The German army will receive the Joint Operations Doctrine, specializing in precise artillery strikes and the Offensive Spearhead Doctrine for players who want to use heavy armor and airstrikes to crush their opponent. The Soviets will unlock the devastating Anti-Infantry Tactics Doctrine, enabling units like flamethrower tanks and the Conscript Support Tactics Doctrine which allows for rapid reinforcement in the heat of battle.

Greg Wilson, Producer of Company of Heroes 2, commented, “We are pleased to be able to reward our most loyal fans for pre-ordering the game with this pack. These items will give them bonus single and multiplayer content to enjoy.”

Underpinned by the cutting-edge Essence 3.0 Engine™, Company of Heroes 2 brings tactical strategy to life like never before, thanks to the realistic ColdTech™ weather system, the revolutionary dynamic line of sight system TrueSight™, and realistic destructibility.

The original Company of Heroes™ was released on the PC in 2006 to critical acclaim and is currently the highest rated strategy title on Gamerankings.com (with more than five reviews), with an average of 93.82% based on 56 reviews. The game features similar acclaim on Metacritic.com with a Metascore of 93% based on 55 reviews.