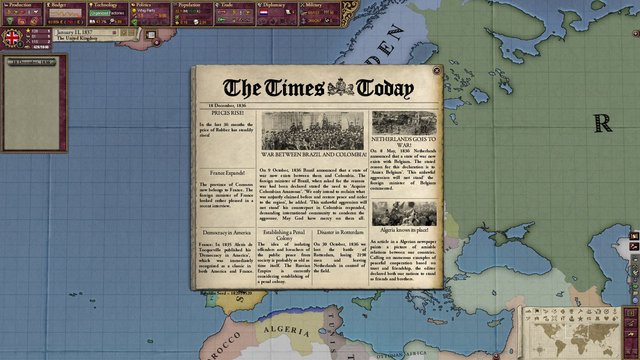 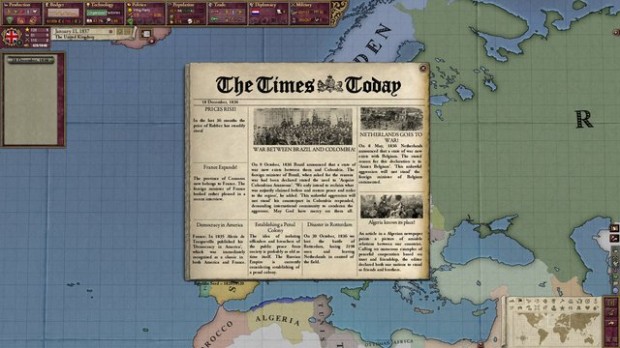 NEW YORK – April 5, 2013 – Welcome to the Victorian Age, an era of rapid transformation of technology, politics and business. Victoria II: Heart of Darkness is the second expansion toVictoria II, a political simulator where the population will react to your decisions based on their political awareness, social class, and their willingness to accept or revolt against their own government.

In this first video developer diary, project lead Dan Lind introduces you to the upcoming expansion’s newspaper system, as well as the new feature International Crises.

Experience the new International Crises system where the colliding desires of rival empires get settled by Great Power mediation and where smaller powers can manipulate their friends to support their own local ambitions.

Become a truly great power by the dawn of the 20th century in Victoria II, an experience crafted by Paradox Development Studio, the developers of the critically acclaimed Crusader Kings II and the upcoming Europa Universalis IV, all published by Paradox Interactive.

Victoria II: Heart of Darkness expansion will release on April 16th on all major digital download portals for $19.99.