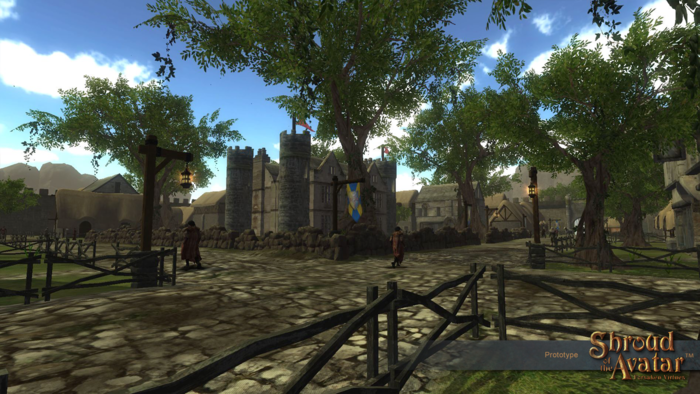 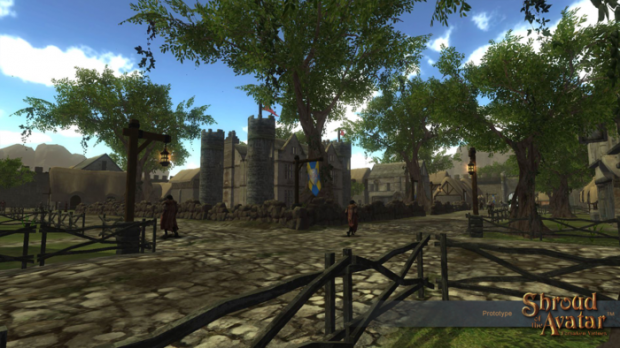 AUSTIN, Texas, March 28, 2013 — Portalarium announced today that it is now accepting PayPal as a method of payment for the Shroud of the Avatar: Forsaken Virtues crowd funding campaign. The PayPal option is available on the Shroud of the Avatar site located at http://www.ShroudoftheAvatar.com. Shroud of the Avatar is the fantasy role-playing game (RPG) currently under development by the Austin-based studio led by legendary computer game developer, Richard Garriott. Garriott is best-known for his top-selling Ultima series of computer RPGs.

“Providing a PayPal option for our fans opens up our crowd funding to a broader audience,” said Garriott. “Kickstarter is not as familiar to people outside the United States, but with this addition our fans in places like Germany, the United Kingdom, France and Japan now have a more convenient option to back our project. And on our Shroud of the Avatar site, we have the same funding tiers as the Kickstarter site plus a few additional items.”

In recent days the Shroud of the Avatar team has made several exciting announcements including news that New York Times best-selling author Tracy Hickman is joining the team as lead story designer. In addition the team has announced its first stretch goals including an animal taming system, seasonal weather and interactive music instruments in the game.

Shroud of the Avatar is expected to launch in 2014. For more information on the game and to become a backer of the project go to www.ShroudoftheAvatar.com (PayPal accepted) or visit the official Kickstarter page athttp://www.kickstarter.com/projects/portalarium/shroud-of-the-avatar-forsaken-virtues-0.