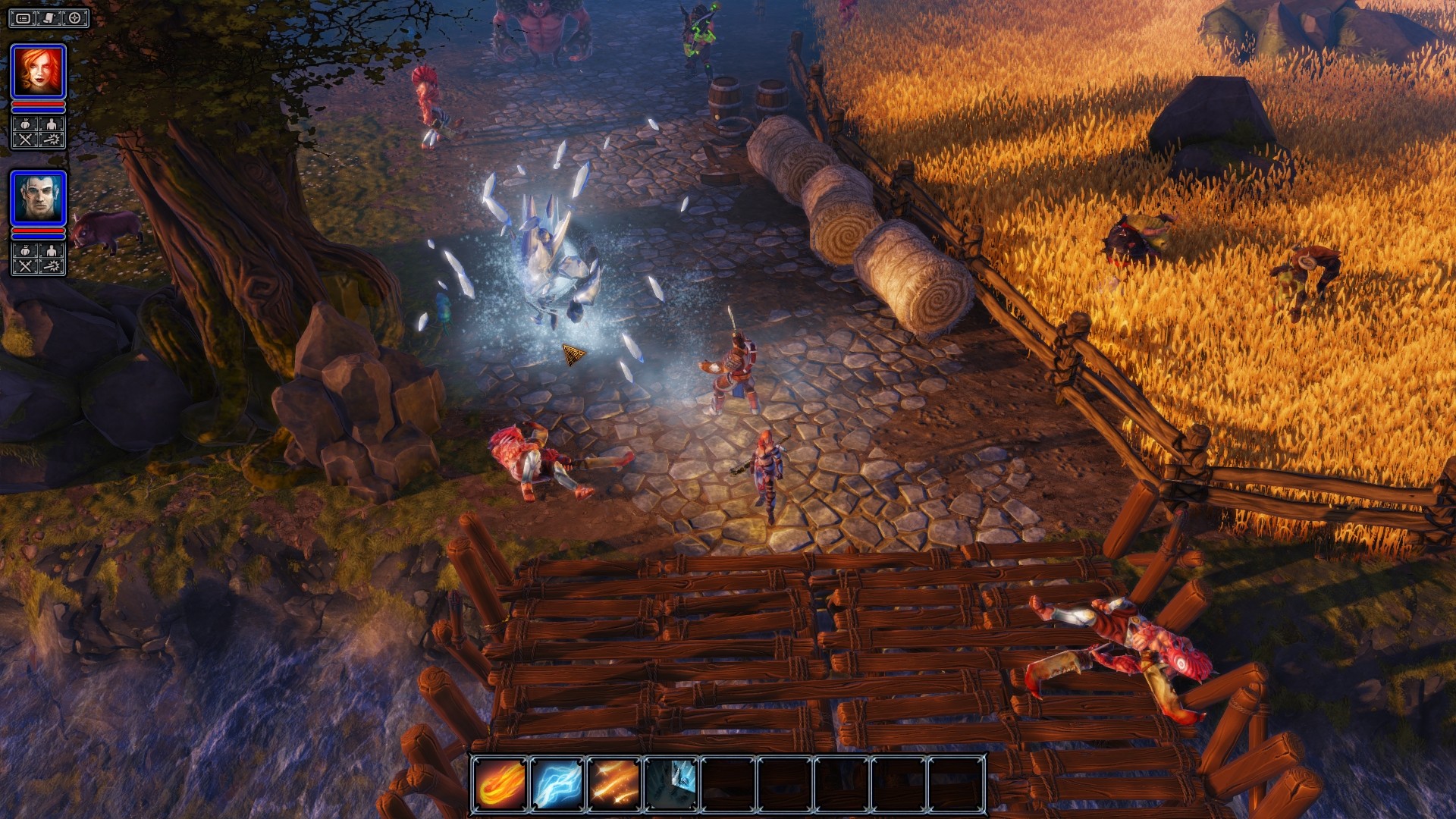 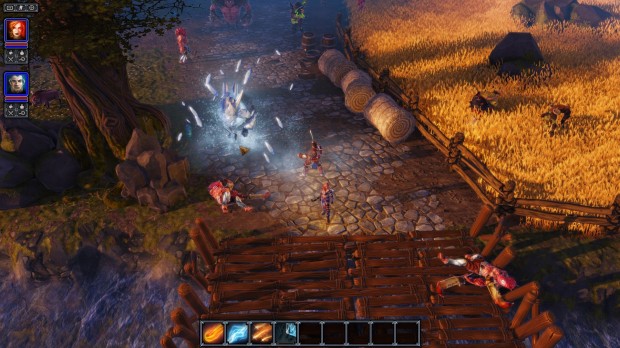 Gent,  March 27, 2013 – Larian Studios announces the launch of a Kickstarter campaign to enhance the development of Divinity: Original Sin; a turn-based, open-world RPG featuring single-player and cooperative gameplay in which the actions and choices of players have true significance and consequences.

The Divinity: Original Sin Kickstarter campaign is live at:
http://www.kickstarter.com/projects/larianstudios/divinity-original-sin

“Turning to Kickstarter is all about making our game as good as possible for our fans and allowing us to create the experience that we’ve always imagined,” says Larian Studios founder, Swen Vincke. “There’s a lot of potential in the game systems we’ve created so far, so we want to invest everything we can into pushing them further and unlocking their full potential. If we get the extra support from our fans now, I’m very confident that we’ll be able to make something truly exceptional. ”

With the funds raised through Kickstarter, Larian Studios wishes to expand its team to create more depth and diversity in Divinity: Original Sin. This includes more areas to explore, more character interactions, more quests with consequences, and increased options for character-building. In addition to releases of the final game, backers have opportunities to receive everything from special in-game items to roles within the game.