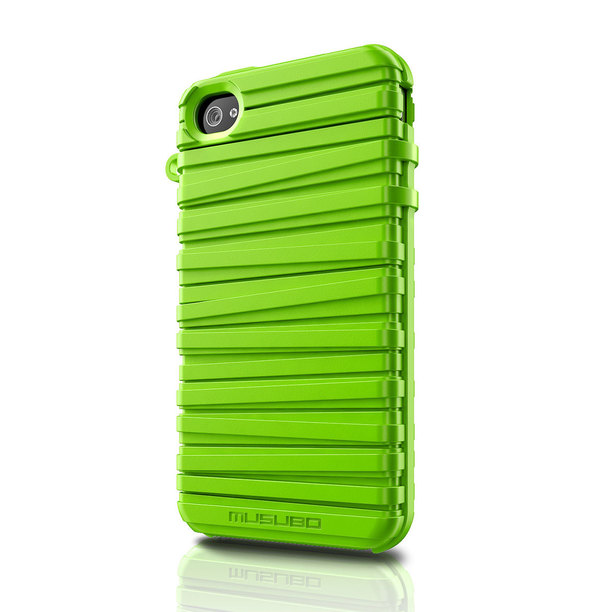 Thanks to everyone for participating in this giveaway! The winners were all randomly selected from the staggering amount of Twitter entries and they have been notified! Our next contest for the ROCCAT gaming mouse is still on, so be sure to enter to win that beauty!

The good people at MUSUBO have sent over four of their iPhone 4/4S smartphone cases. We have two RubberBand cases and two Sexy cases of various colors. We will randomly-select four lucky winners on Friday, March 29th, 2013 @ 11:59pm Pacific time. This contest is only open to residents who reside within the contiguous United States. We will not be doing any international or outside the contiguous U.S. shipping. This will be a Twitter-based giveaway, but there are two ways to enter so feel free to use both methods to increase your odds of winning!

Simply tweet the following message: “I have entered to win a MUSUBO iPhone case from @GamingShogun — http://goo.gl/eTjI0”

Simply leave a comment below stating what your smartphone is currently using as a case.