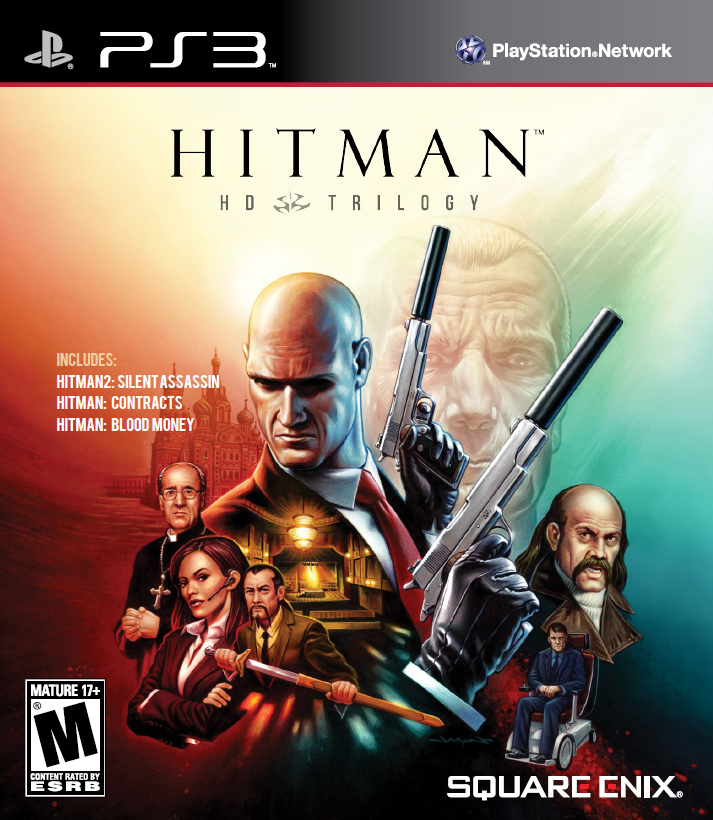 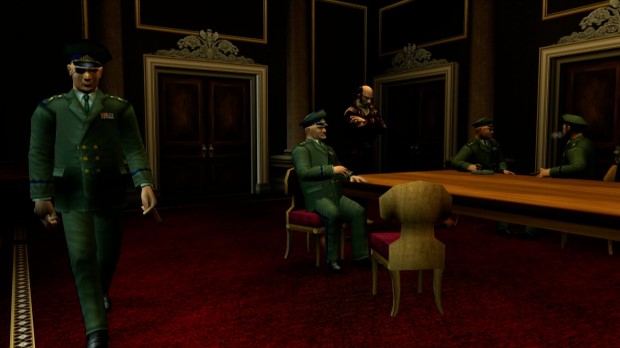 I don’t have much spare time to review video games but when I was offered by the good people at GamingShogun.com the chance to review the Hitman HD Trilogy for PS3, I gladly accepted and made time to dive back into the games that made me such a huge Hitman fan. Unfortunately, my joy quickly dissipated shortly after I began playing.

Right off the bat, the Hitman HD Trilogy feels too much like an advertisement for the brand new, highly-anticipated “Hitman Absolution”. The main screen is somewhat visually-unfriendly, as it instantly pops up displaying the 3 games in the title along with the overly large bar on the entire bottom half of the screen for the “Hitman Sniper Challenge”, which was originally created to promote “Absolution”. Along with all this, the “Your cover has been blown” music from “Contracts” begins to play. It all just gives off an instant feeling that not much time went into putting this all together.

I jumped right into “Contracts”, my favorite Hitman title to date. I noticed very quickly that there isn’t much difference at all to this, and that the “HD” is nowhere to be found, aside from Agent 47 looking a lot smoother and rounded off. Other than that, there is absolutely no visual “HD” difference between this version and the version I played over and over again on PS2. Over time, I noticed that not much was different throughout the rest of the game, as well. Nothing was really touched and all the NPC’s and environments looked EXACTLY like they did in the non-HD version.

Disheartened, I gave “Blood Money” a go. Playing through the tutorial mission, I noticed yet again nothing that really stood out as being HD. Even as I neared a large, fancy gate that lead to an abandoned amusement park, the gate itself was entirely flat instead of having depth like it gave the illusion to. On top of that, all the background graphics were very pixelated and lines that represented edges of buildings were entirely broken. This was literally not five minutes into “Blood Money”! This was a game I went out and bought for Xbox 360 only a year ago just because I loved the original and I missed it so much. The extreme lack of time put into making this title HD is screamingly obvious. 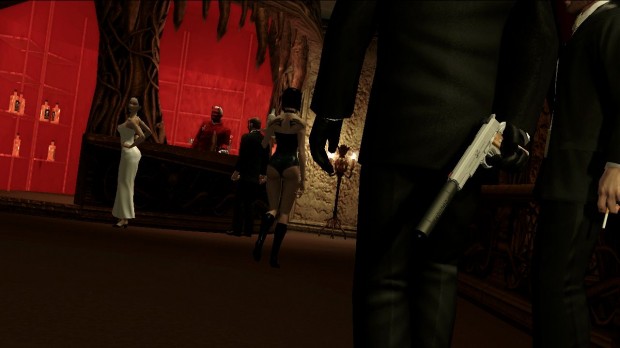 There’s no one else who has been anticipating “Absolution” more than I was and when I heard that the original trilogy was coming back in high-def shortly after, I was incredibly excited. But to go in and visually see pretty much the exact same games I played on previous-generation consoles, it was rather tough to write a review where I bashed my all-time favorite game series. The term “cash-grab” comes to mind, however. Why else would this title be the same price as all other brand new titles? It certainly doesn’t show in its self-claimed HD.

If you’ve been considering going out and picking the Hitman HD Trilogy up, I highly recommend pulling out your old PS2 instead or perhaps hunting down a used copy of Blood Money or Silent Assassin for XBox 360 or PC. You’ll save a lot of money and still get the exact same game play and experience that you would playing the re-released trilogy. Even more, you’ll be a lot happier too knowing you’ve still got that $60 in your pocket for the time when a game worth purchasing drops that its developers actually put some time and effort into instead of just simply rehashing previous titles and cramming them onto one disc with their main concern being that you’ll run right back out and pick up Absolution after playing the rather fun “Sniper Challenge”, which can instead be downloaded by itself quickly, easily, and more to the point, a hell of a lot less expensive than the less-than-superior Hitman HD Trilogy.