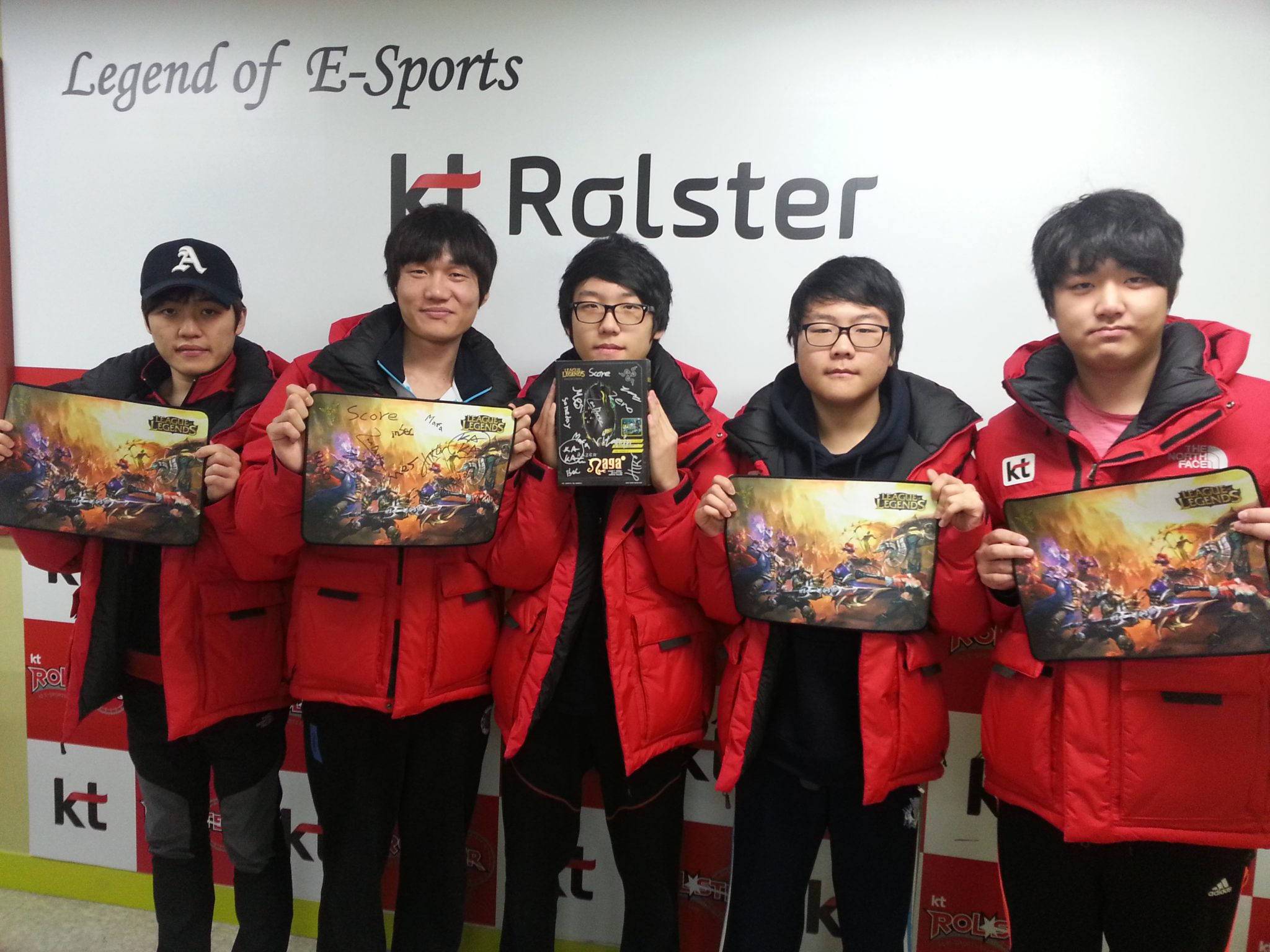 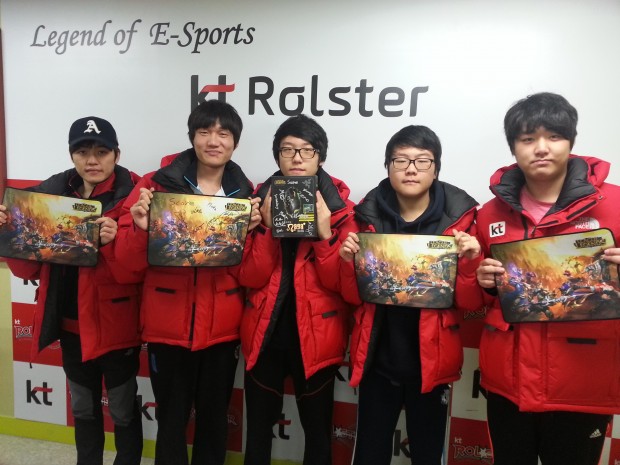 As the only mouse on the planet optimized for Multiplayer Online Battle Arena (MOBA) gaming, the Razer Naga Hex features six large, mechanical thumb buttons and a custom League of Legends logo and detailed rune script on its scroll wheel. Gamers can pair the mouse with a League of Legends-branded Razer Goliathus mouse mat designed to enhance swift movements during the fast-paced lane wars across the Summoner’s Rift. Both products come with an in-box code to unlock one of the game’s champions and skin*, and they are now available at www.razerzone.com/league-of-legends.

“We’re ecstatic to be able to bring to market peripherals that are custom-designed for domination in the most competitive e-Sports title today,” says Min-Liang Tan, Razer co-founder, CEO and creative director. “Partnering with Riot Games is a step forward for hard-core PC gamers everywhere. We have been strong supporters of the League of Legends scene since its inception and continue to sponsor some of the world’s top teams.”

About the Razer Naga Hex League of Legends Collector’s Edition:

Gear up with the right items and dive into combat fearlessly with the Razer Naga Hex League of Legends Collector’s Edition MOBA and action-RPG gaming mouse. In place of the award-winning 12-button thumb grid MMO gamers have come to love with the Razer Naga, the Razer Naga Hex features 6 large thumb buttons optimized specifically for MOBA and action-RPG user interfaces. Spells, abilities, and items from these games can be mapped directly onto the 6 thumb buttons for extraordinary game control.
Validated with some of the top MOBA pro-gamers in the world, the Razer Naga Hex’s 6 thumb buttons are constructed with a mechanical key infrastructure to provide faster key actuation. This allows you to attack quicker than enemies, which can make all the difference in high-pressure battle arenas.

About the Razer Goliathus League of Legends Collector’s Edition: