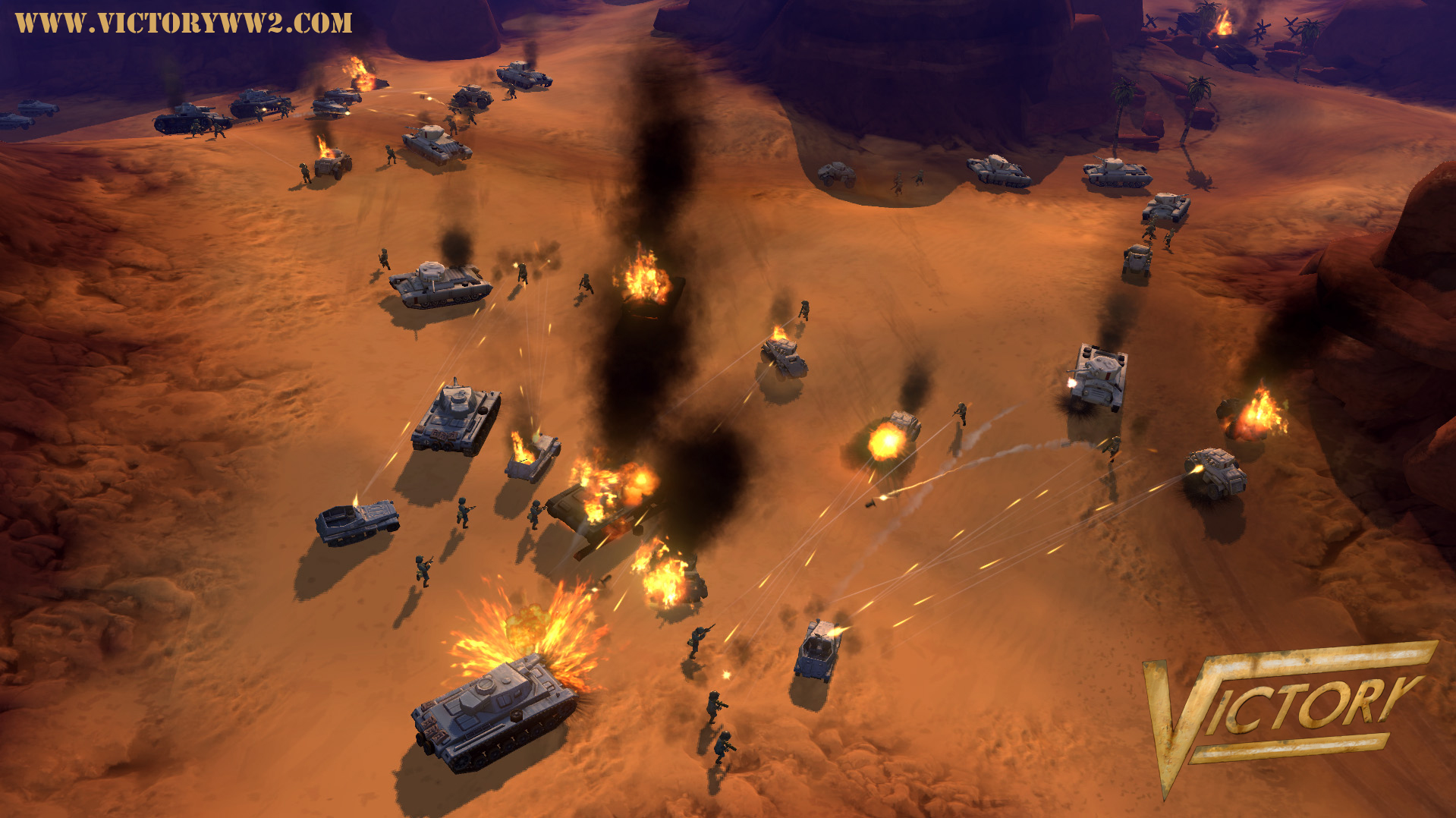 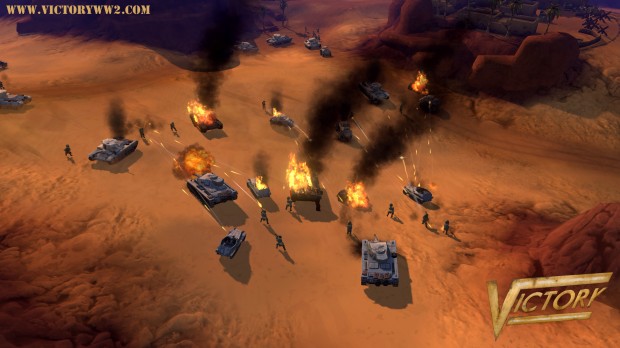 “If World of Tanks, StarCraft and League of Legends had a baby, it would be Victory.”

About Victory: Victory is an online, team-based tactical combat game starting with the North African campaign of World War II. Blending collectability with multiplayer arena combat, Victory offers an action strategy game experience that is both competitive and accessible. Game features include:

“We’ve already found the Victory prototype to be very fun to play, and we’re just getting started. Even though we have a legacy of making award-winning RTS games, it’s exciting to branch out into a new and different strategy gaming experience.”

The game is already at the playable prototype stage, and Victory‘s core game mechanics have been established. Petroglyph is now reaching out to strategy gaming enthusiasts for their support and collaboration to take the game from concept to a reality. Offering very early playable access to qualified backers, Petroglyph is eager to get the community involved in the development process as soon as the Victory Kickstarter campaign is successfully concluded.

“We’re thrilled to be creating Victory for our fellow gamers, and that the project is on Kickstarter! We’ll be able to take in community feedback right from the start of the campaign. Thanks to crowdfunding, we have an incredible opportunity to bring this amazingly fun game to our backers and fans.”

Stay up-to-date as the march to Victory continues: 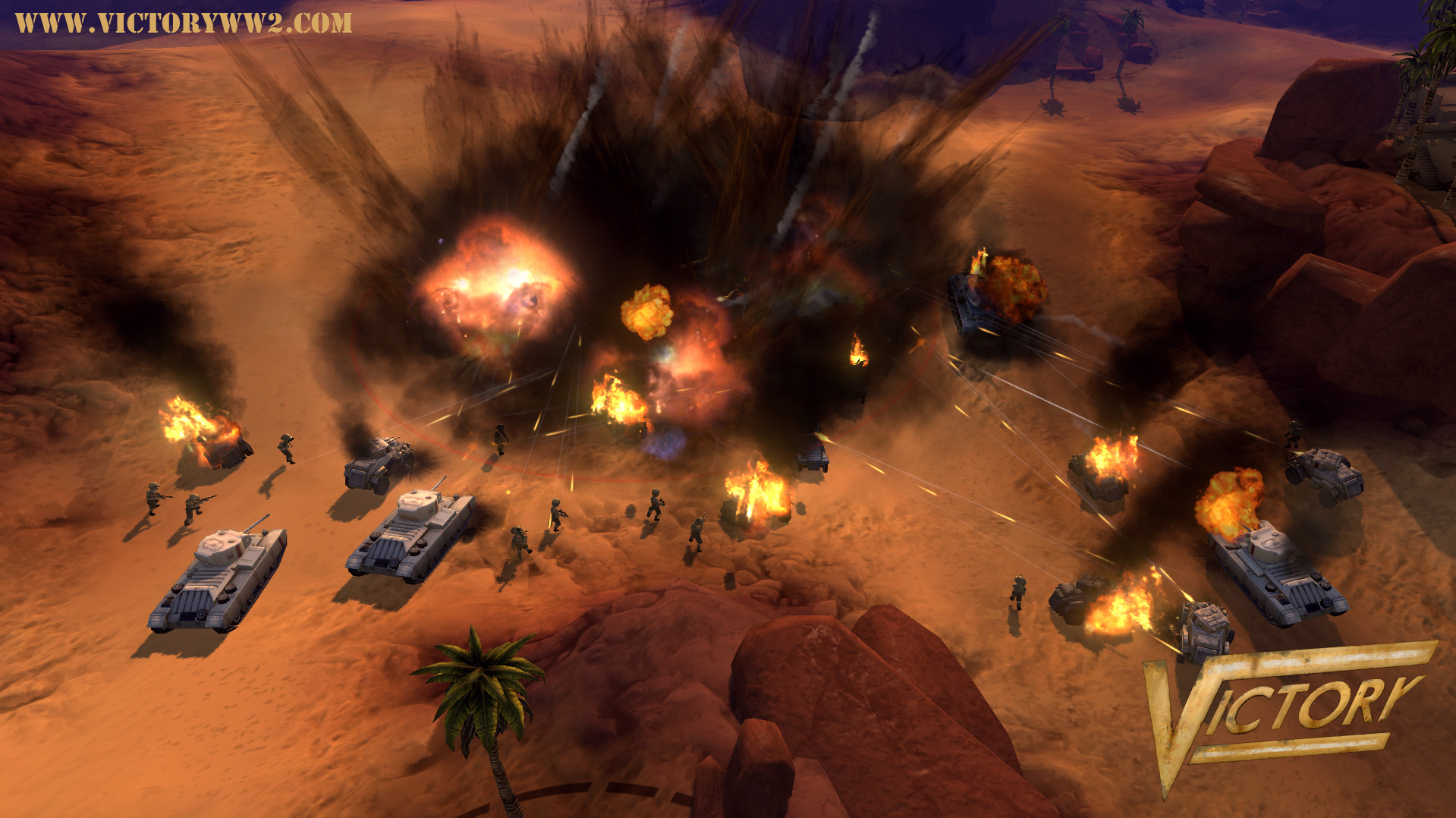 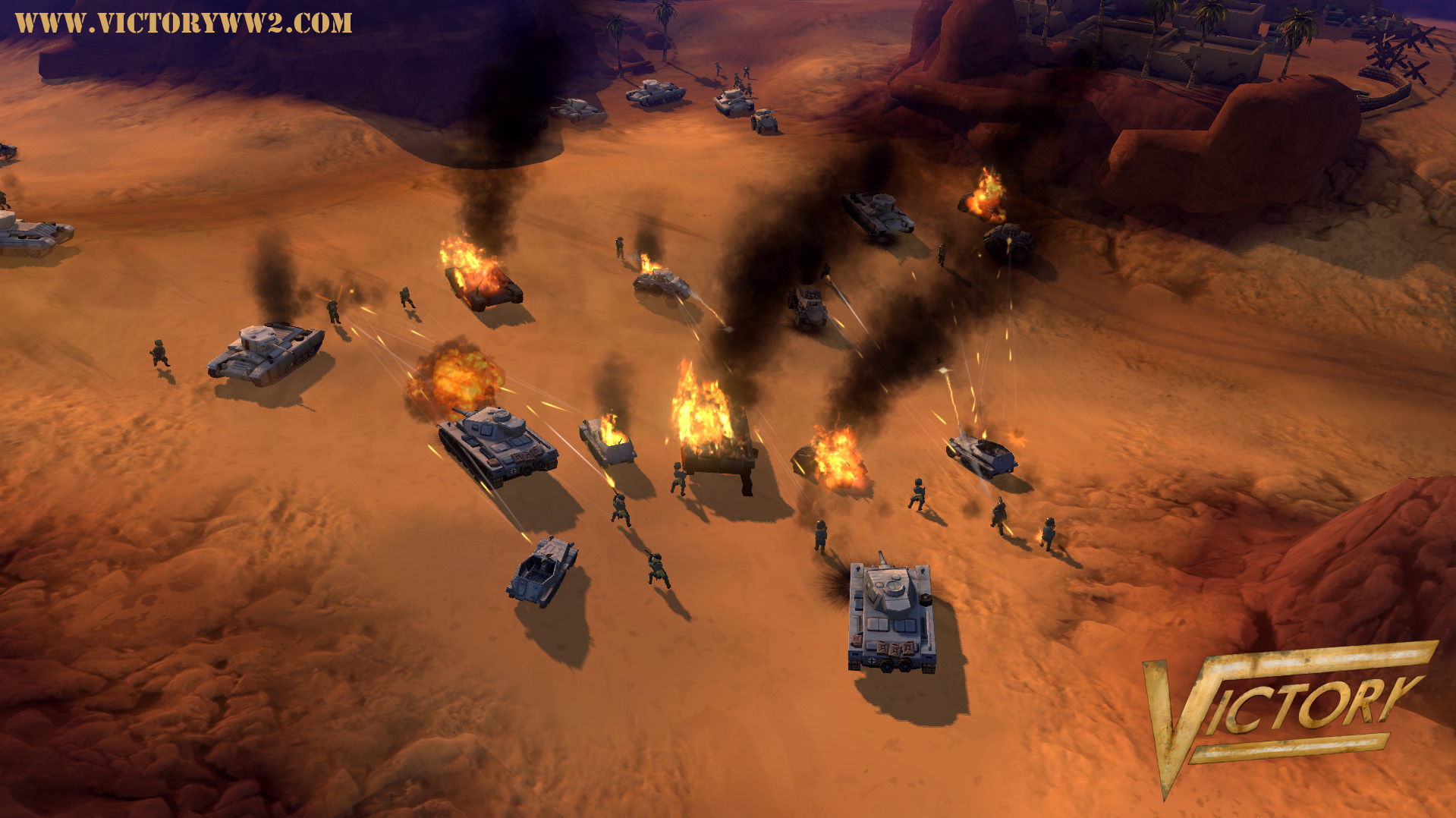 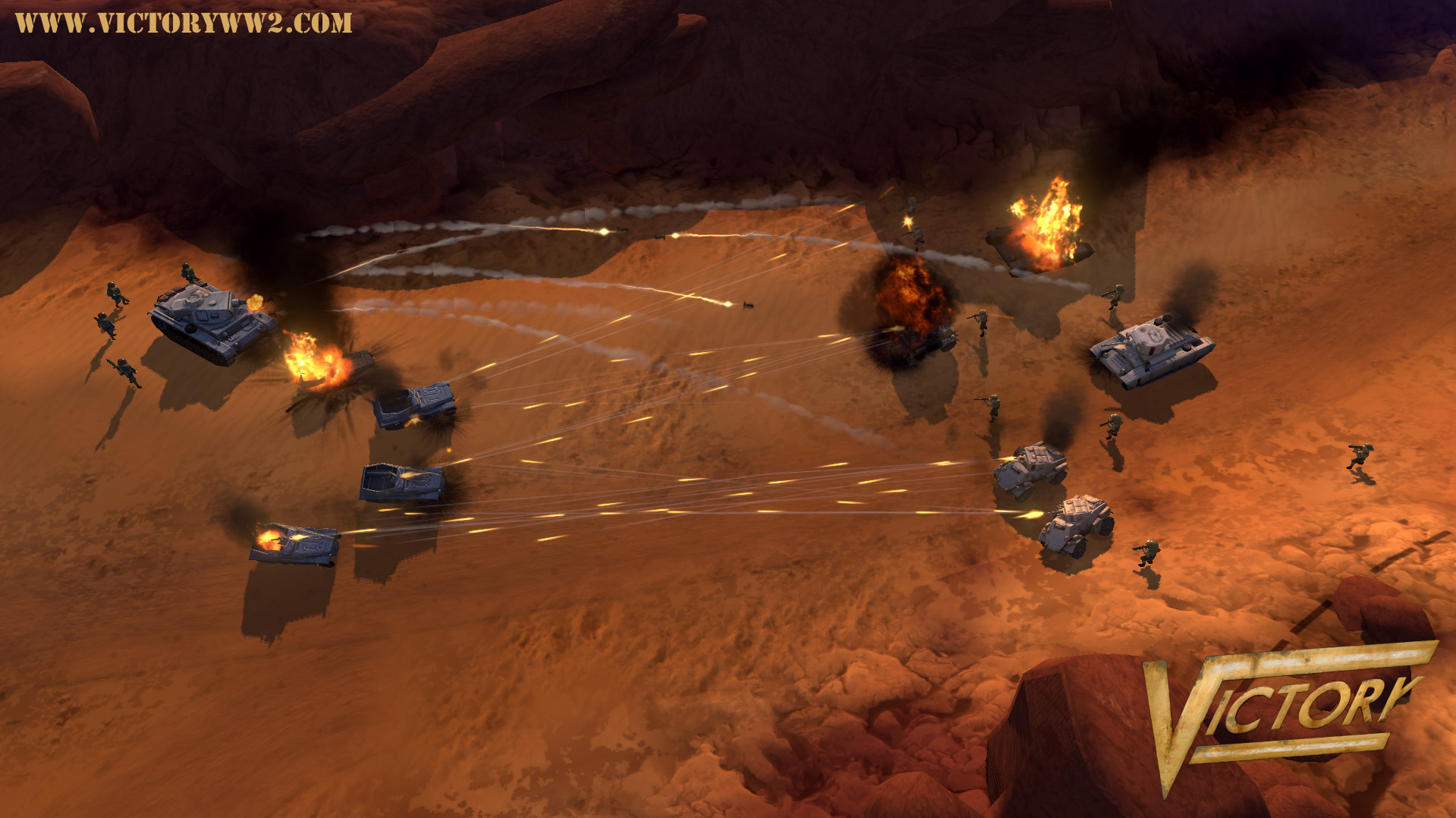 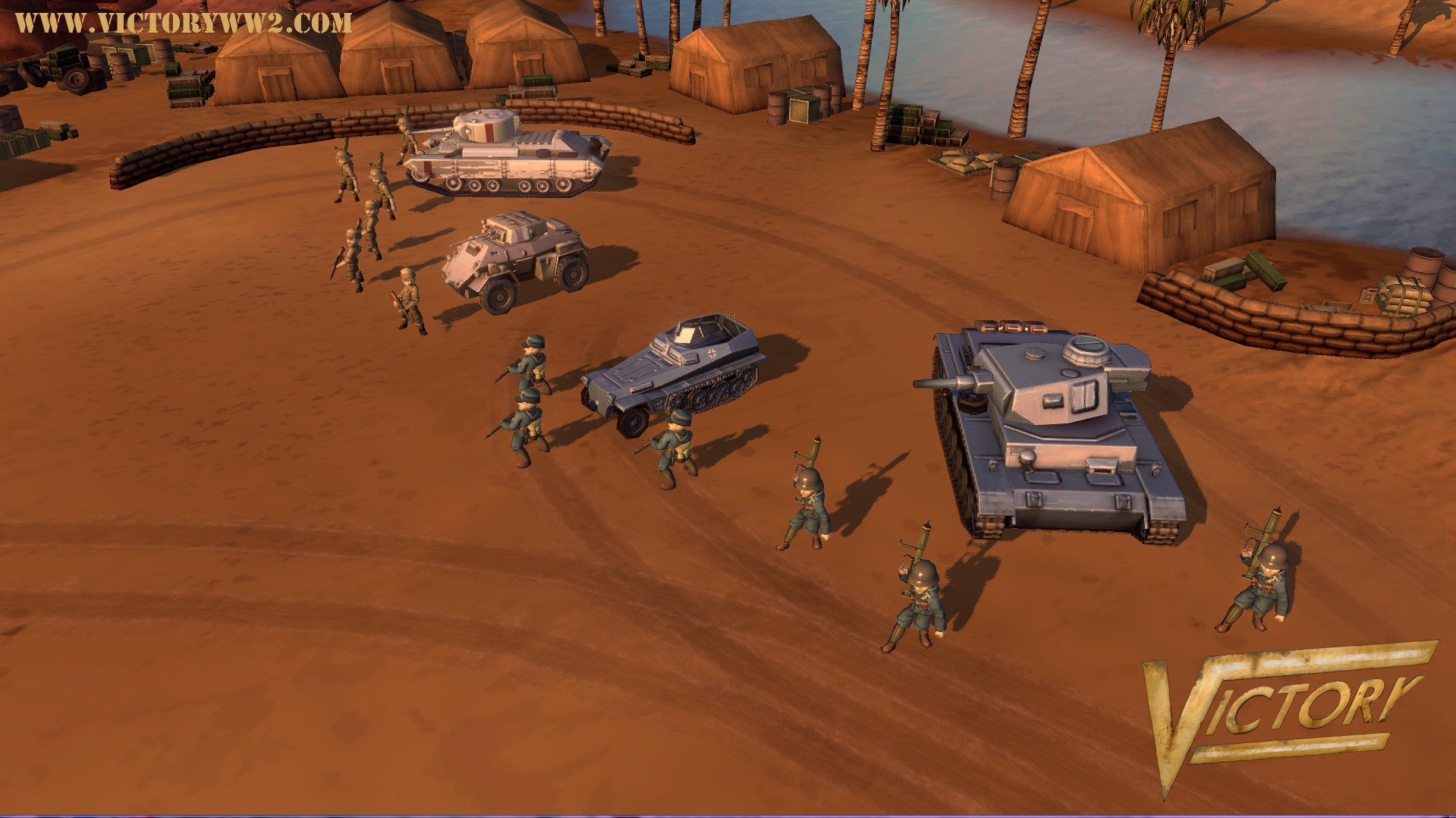 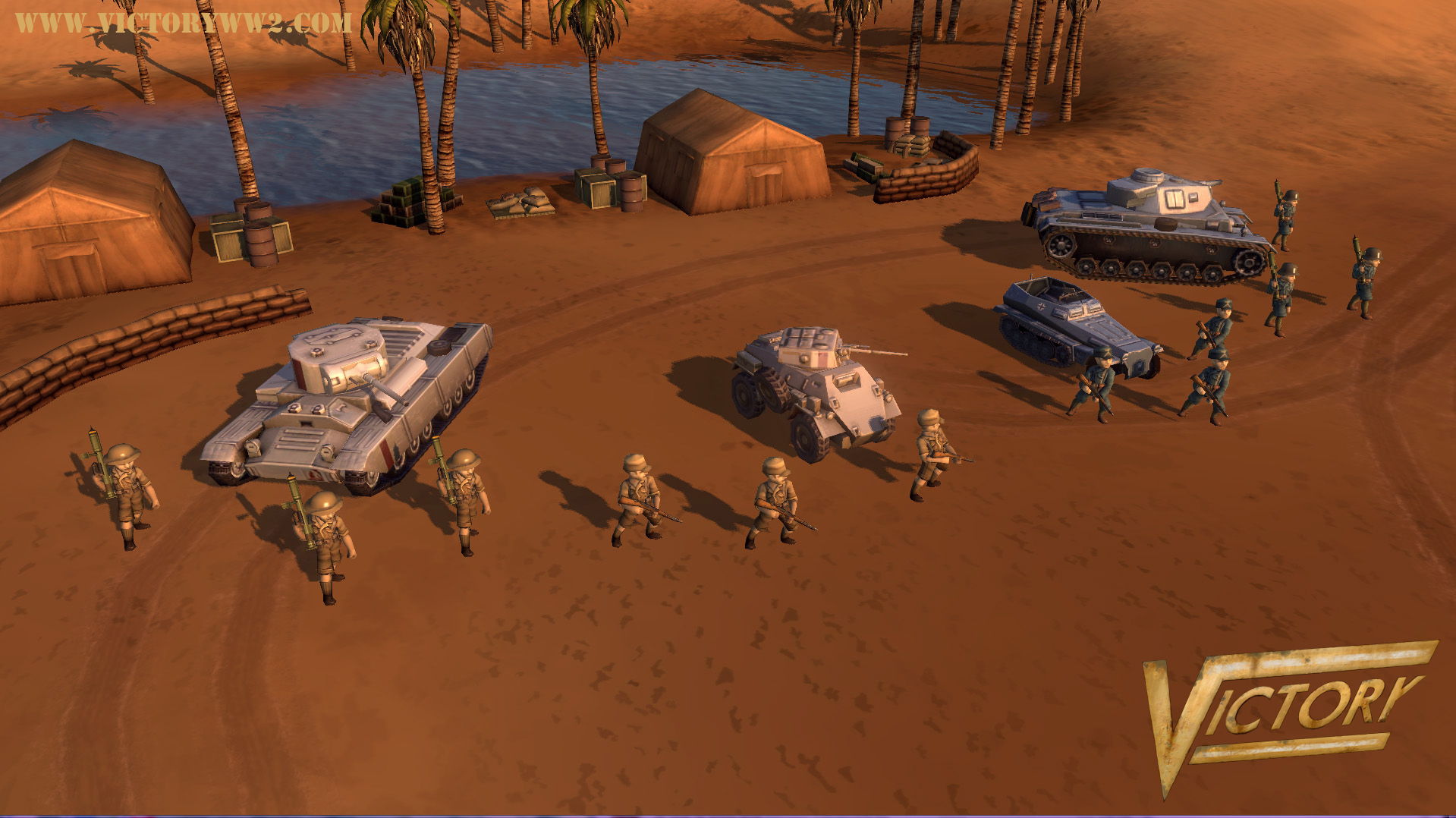