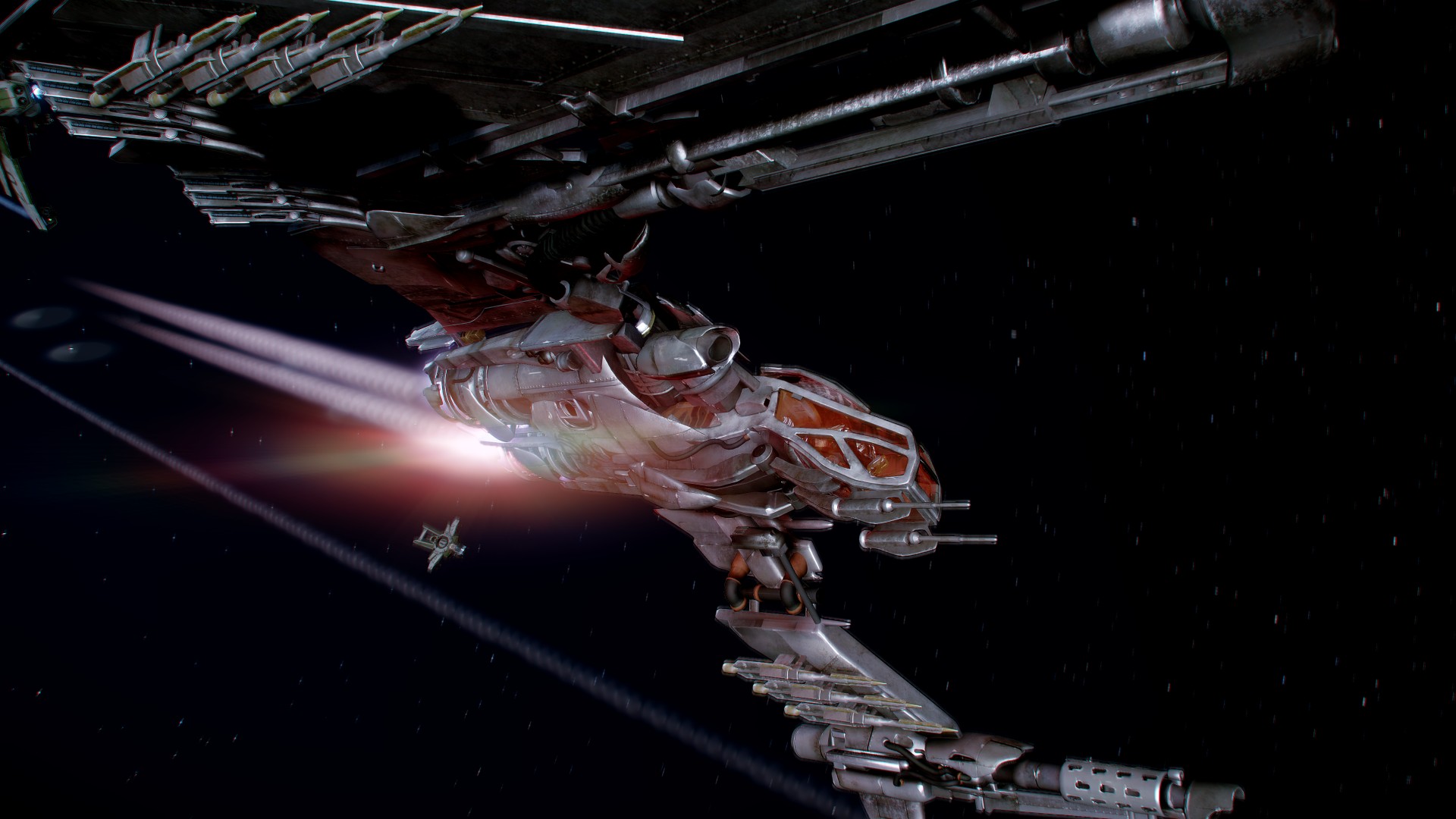 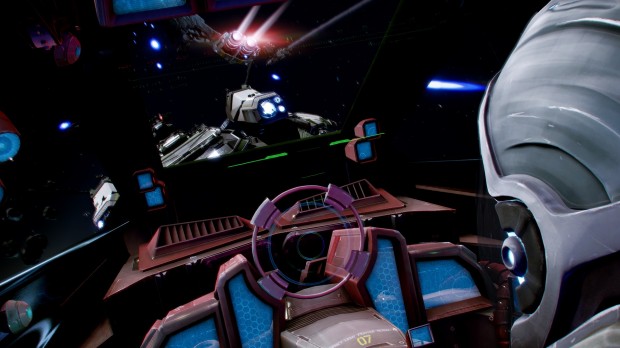 As of midday on February 15, the funding campaign for Star Citizen had reached $8.08 million with more than 142,000 pledges. More than 3,400 new accounts have been created and more than $500,000 has been raised since the beginning of February.

“The amount of support we are seeing from our fans is nothing short of amazing,” said Chris Roberts, CEO and creative director at Cloud Imperium Games. “Our backers are totally connecting with the development team and it just gets them so excited to come in to the office every day and work to make the next great space sim.

“Star Citizen will breathe new life into PC Games and the space sim genre and we encourage anyone out there who hasn’t registered for the game to visit our web sitewww.robertsspaceindustries.com and join the great community that we engage with daily while pursuing our goal of creating the best space sim on the market.”

Roberts is making his return to gaming after spending 10 years in the Hollywood film industry. He made his mark in computer games in the 1990s with such highly successful titles asWing Commander, Privateer and Freelancer. Star Citizen, will be launched on the PC and will include all the Chris Roberts hallmarks that fans of his games have come to expect over the years: high quality cutting-edge visuals and technology, a virtual world that is immersive and detailed, a sophisticated storyline that is wide in scope and visceral, heart-pounding space combat.

More information about Star Citizen, including videos and trailers of the game, regular communications from Roberts to fans, community forums, game fiction and art can be found atwww.robertsspaceindustries.com.