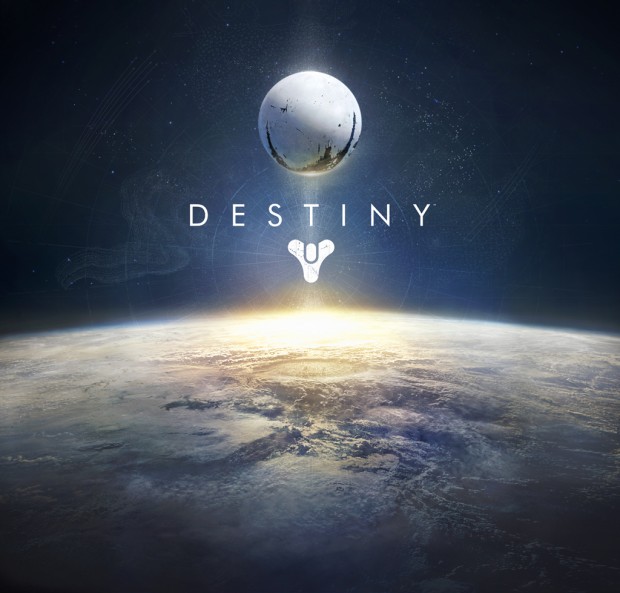 Santa Monica, CA – February 18, 2013 – A new generation of gaming is upon us.  Today, Activision Publishing, Inc., a wholly owned subsidiary of Activision Blizzard, Inc. (Nasdaq: ATVI), together with critically-acclaimed developer Bungie, revealed the first sneak peak of their partnership.  The game, called Destiny, is an ambitious evolution of the first-person action genre that brings gamers together in a shared, persistent world.  The result of a large-scale collaboration between Activision, the publisher of such mega franchises as Call of Duty, Skylanders Spyro’s AdventureTM and Skylanders GiantsTM, and Bungie, the creators of Halo®, Destiny is poised to become the next advancement in interactive entertainment by melding first-person action gaming with a persistent, dynamic online world.

Destiny combines Bungie’s trademark grand scope, sci-fi storytelling and adventures with visceral first-person action gaming that takes place in an unfolding, cinematic universe. Additionally, Destiny delivers a unique social gaming experience to consoles by offering players a connected, living world that they can explore, combined with vibrant social spaces where they can congregate and celebrate achievements, and share remarkable adventures grouped with friends or solo.

“Bungie defined first-person action games over a decade ago with Halo, and with Destinythey will evolve the genre once again,” said Eric Hirshberg, CEO of Activision Publishing.  “Destiny is a world that evolves.  It is a world with wide boundaries that allows you to roam and explore. It is a world where, even in story mode, you could encounter other players on their own adventures.  And of course, it is a world that brings all of this together with the visceral, heart pounding immediacy of an expertly crafted first-person action title.  We are very excited to bring this ambitious, innovative and creative game to players around the world.”

“Activision focuses on doing a few things, exceptionally well.  And Bungie has had the same ethos,” Hirshberg continued.  “Together we are focusing the considerable resources, creativity and energy of both organizations to do something new, something ambitious, but most importantly, something fun.”

Set in the distant future, Destiny casts players as Guardians of the last city on Earth, who will traverse the ancient ruins of our solar system from the red dunes of Mars to the lush jungles of Venus.  Able to wield incredible power, players must battle humanity’s enemies and reclaim all that was lost during the collapse of mankind’s Golden Age.  In a story-driven universe, Destiny’s saga unfolds through grand talesand sweepingadventures by immersing gamers in a bold new world filled with cooperative, competitive, public, and social activities, all seamlessly connected. Bungie’s new next-generation game engine will allowDestiny to come to life on both the Xbox 360® video game and entertainment system from Microsoft and the PlayStation®3 computer entertainment system, as well as other future console platforms.

“Destiny is the game that we’ve been dreaming of building for years.  We couldn’t be more pleased about our extraordinary collaboration with Activision.  We finally have the right partner, team and technology to bring the experience to millions of players worldwide,” said Harold Ryan, Bungie president.  “Destiny will draw players into a world filled with mystery, action, and adventure, but most importantly, Destiny is more than a disc in a drive, it is a living social universe filled with other players.”

“Not only does Destiny look amazing, but its new living world will change the way players think of co-operative online gaming,” said global retailer GameStop president Tony Bartel.  “This is just the type of innovation the game industry has been waiting for and I’m anxious for players to experience the vast universe of Destiny.”

For more information, visit www.DestinyTheGame.com.  For exclusive updates, follow the official Destiny social channels at www.facebook.com/DestinyTheGame and @DestinyTheGame on Twitter, and interact directly with the developers atwww.Bungie.net.  Pre-order the game now at select retailers around the world.  Activision reiterated that although Bungie’s amazing new world was revealed today, Activision has not included the launch in its 2013 outlook and there should be no speculation or expectation of a different result. 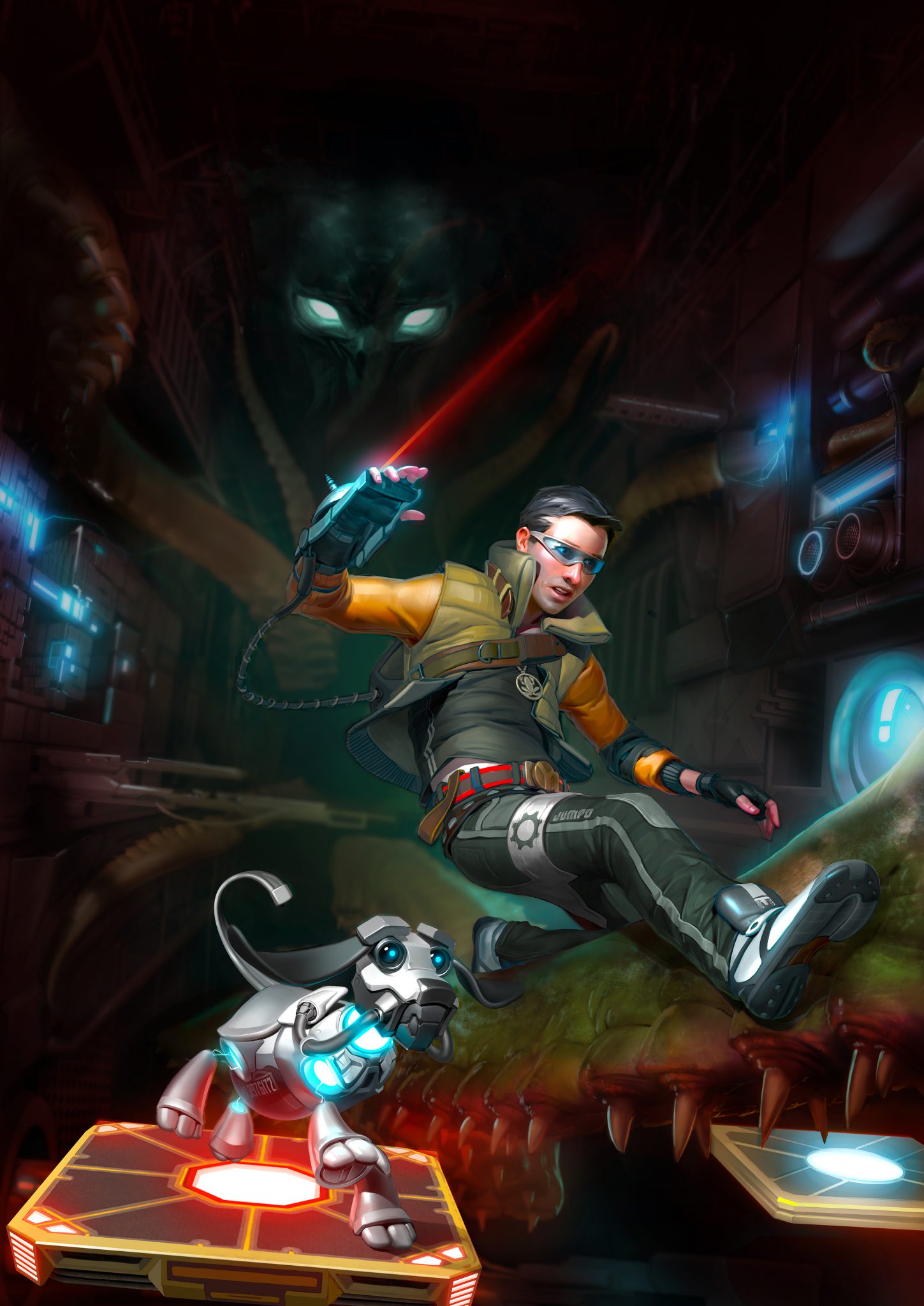 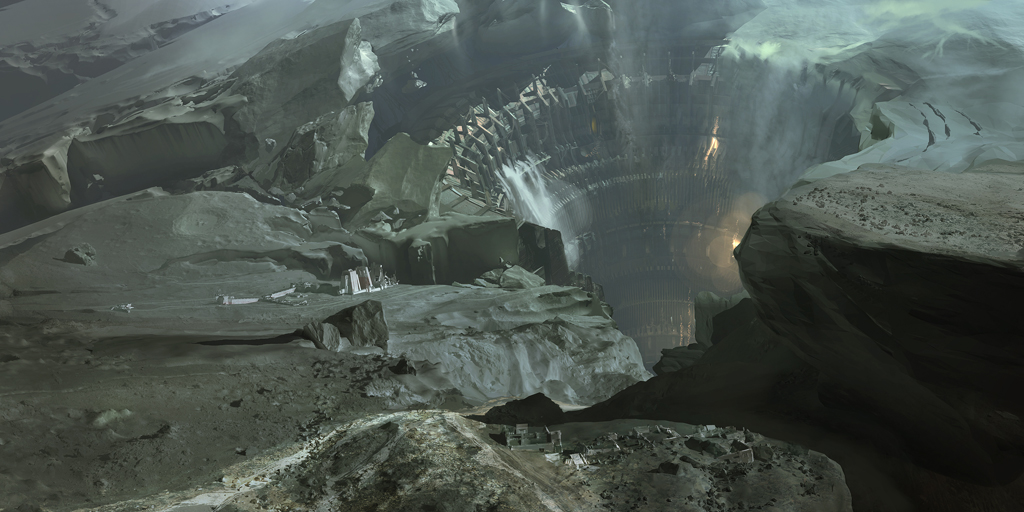 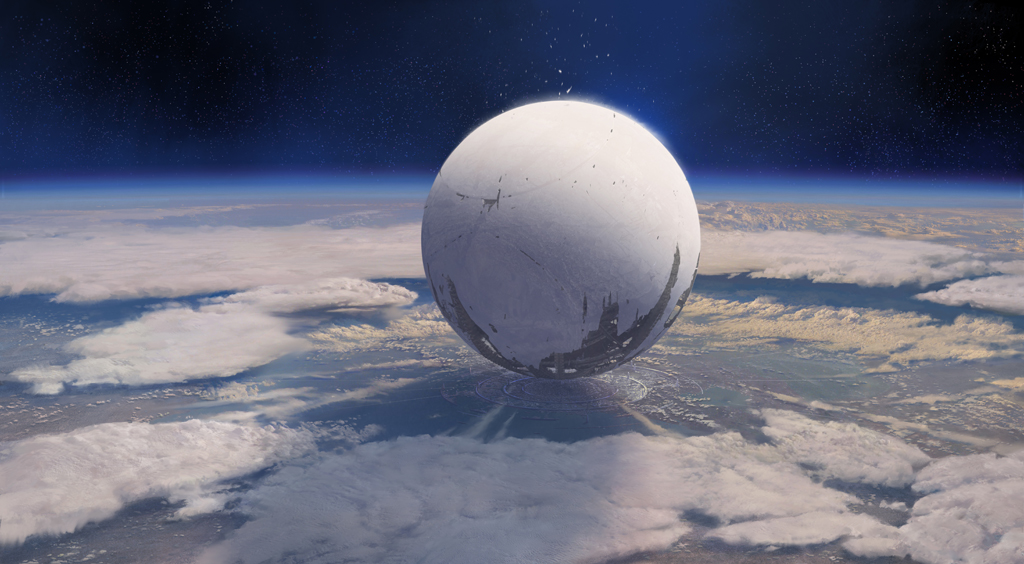 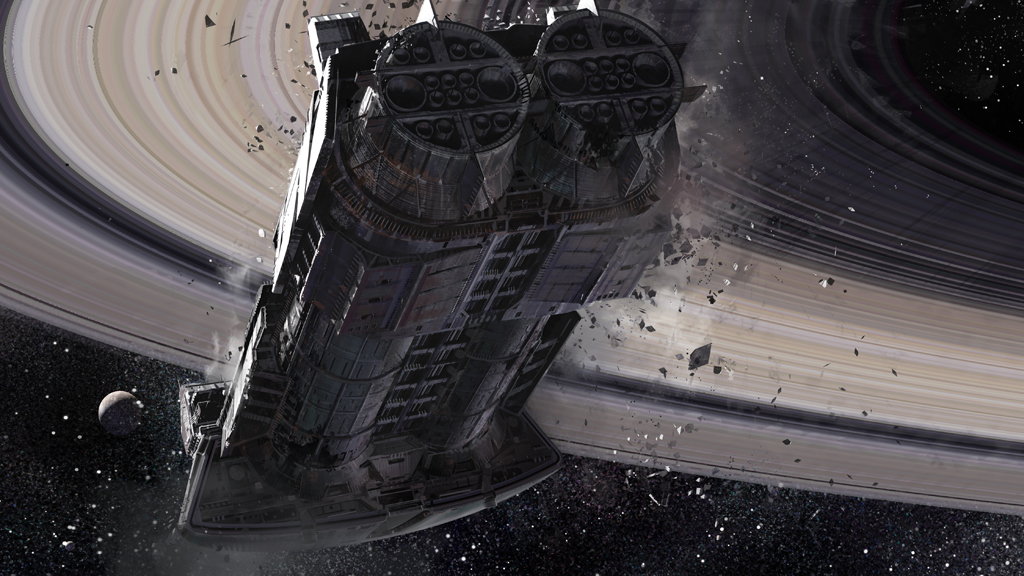 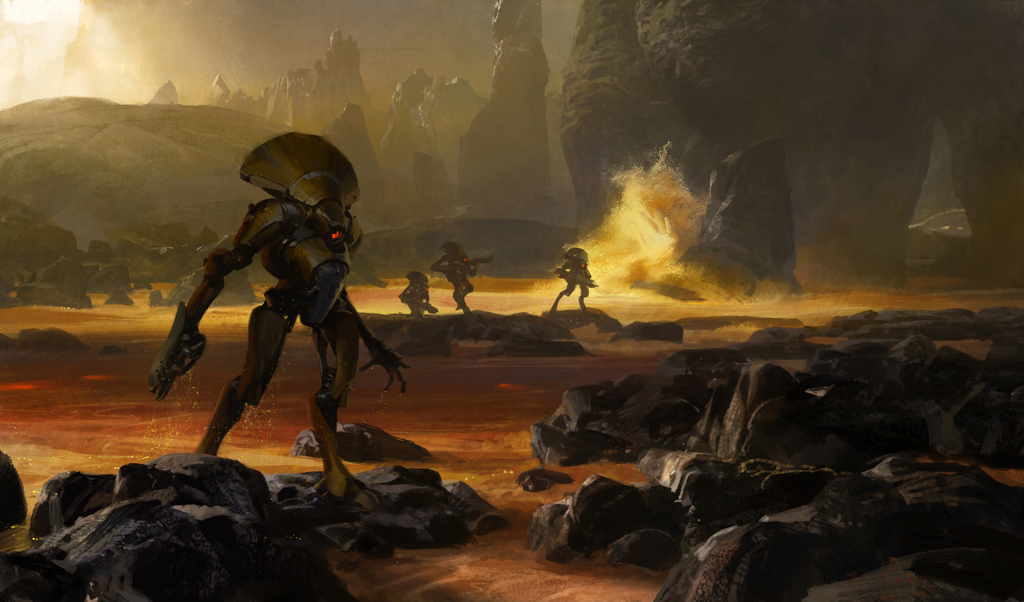