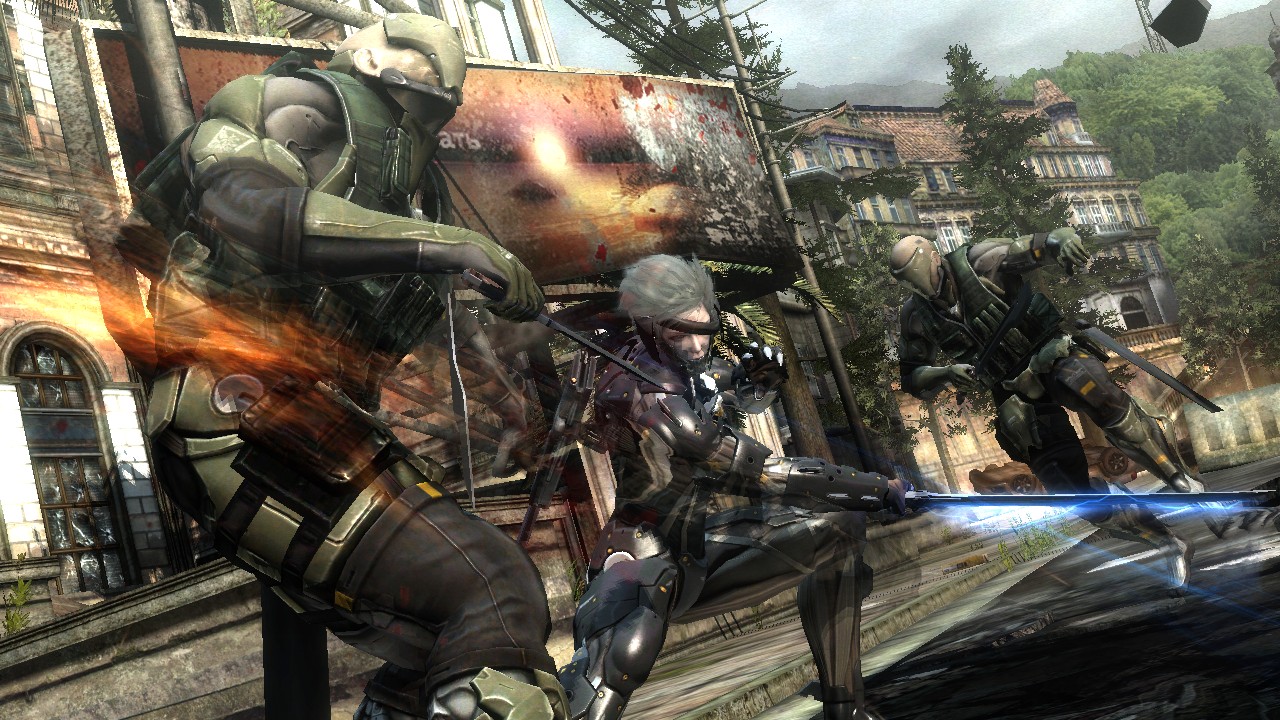 Konami has announced several launch events in celebration of the February 19, 2013 launch of Metal Gear Rising: Revengeance. The U.S. event will take place at the Gamestop in the Universal City Walk in Universal City, CA on February 18, 2013. Checkout the list below for more information: