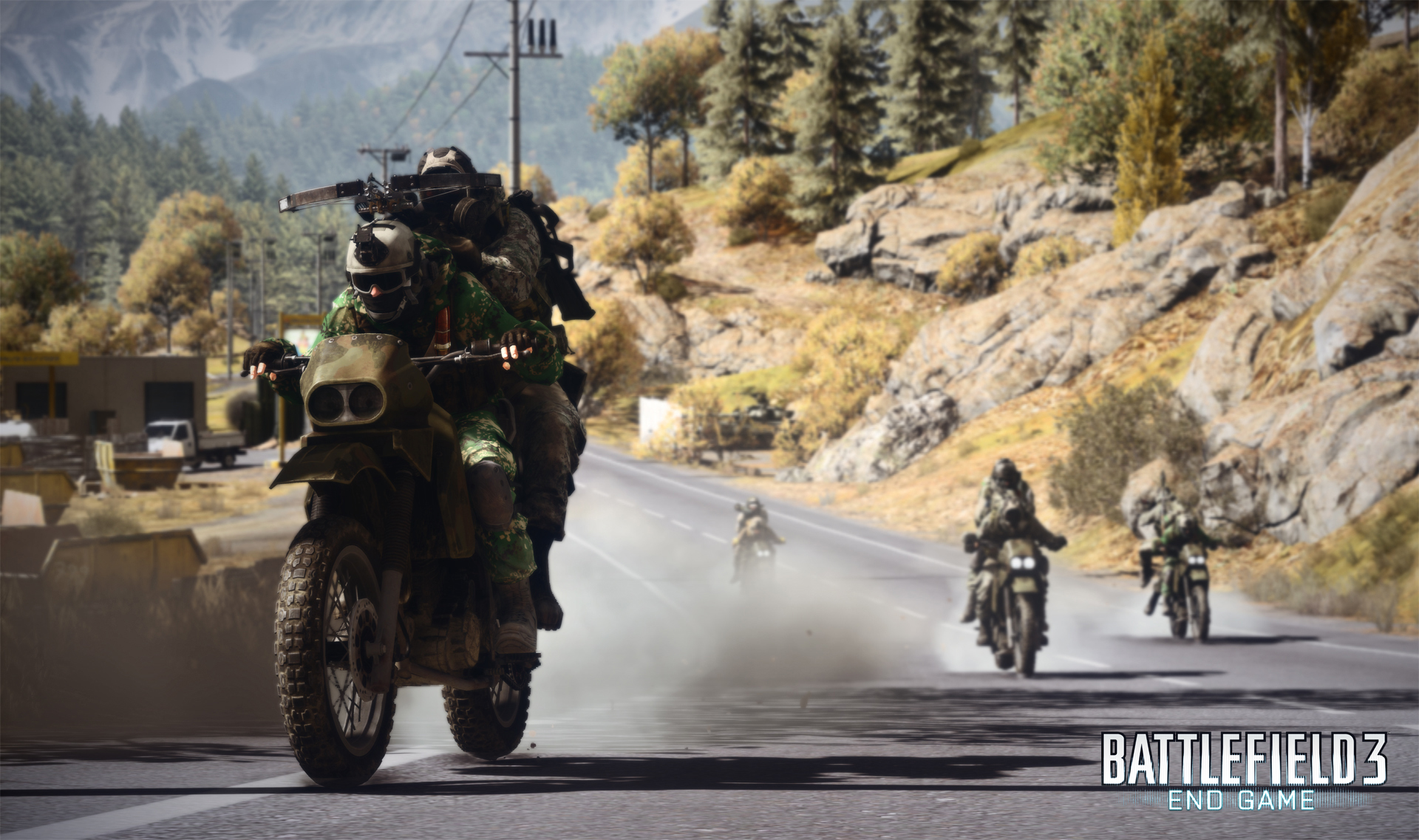 Electronic Arts has released some new details and the first ever screenshots from their upcoming Battlefield 3: End Game digital expansion pack, which is due out in March for Windows PC, Xbox 360, and PlayStation 3 platforms, with a week early access for PlayStation 3 Premium members. 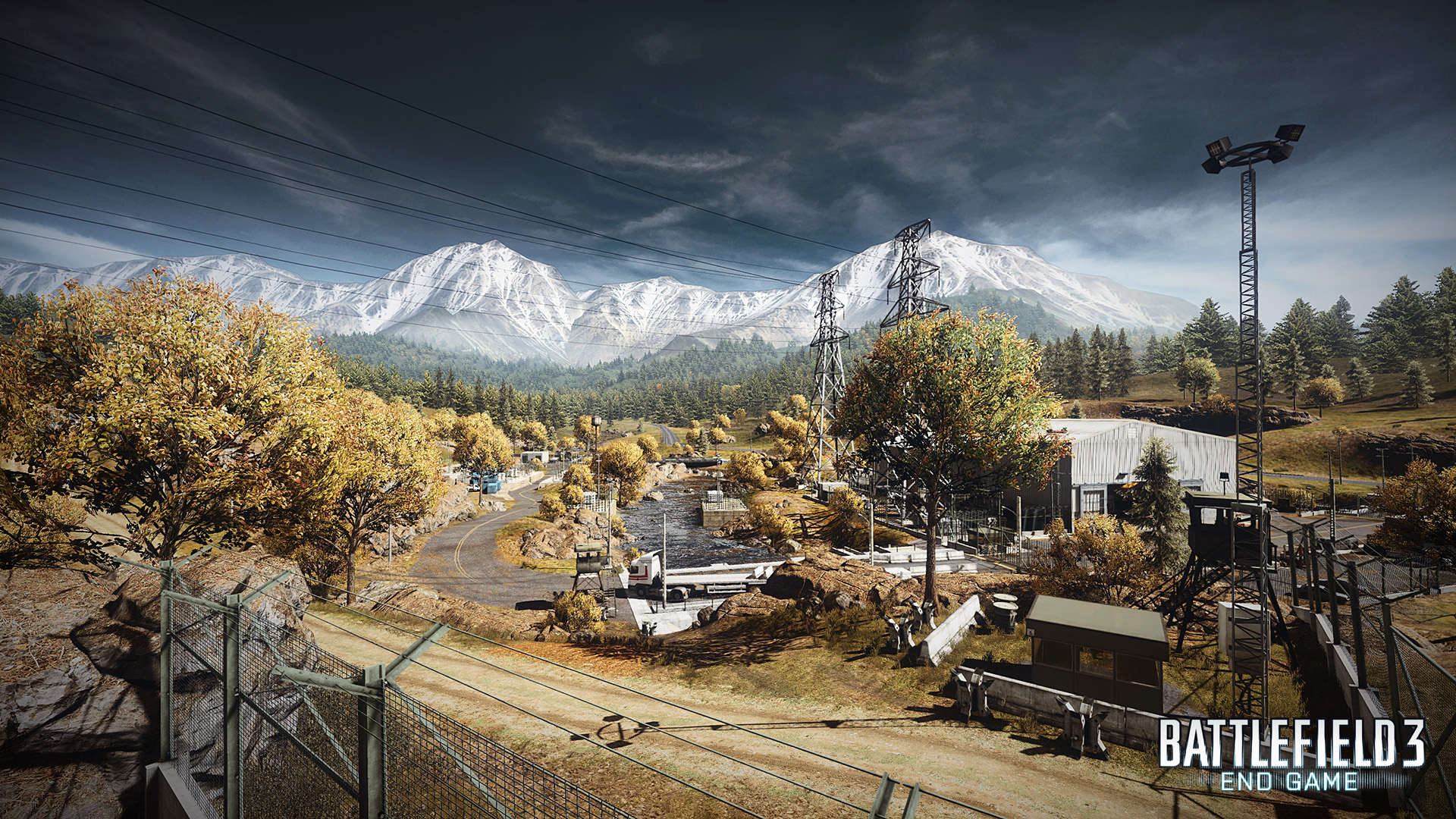 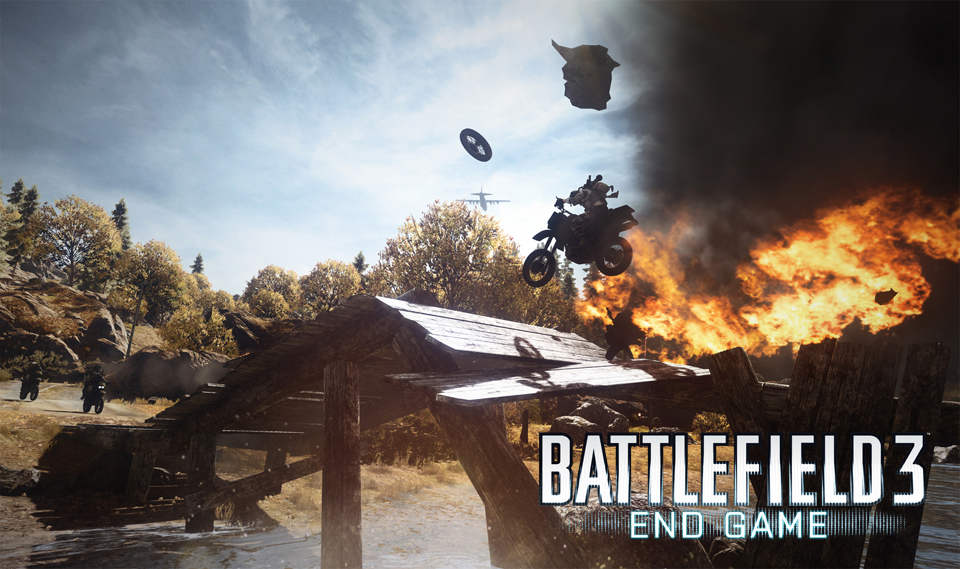