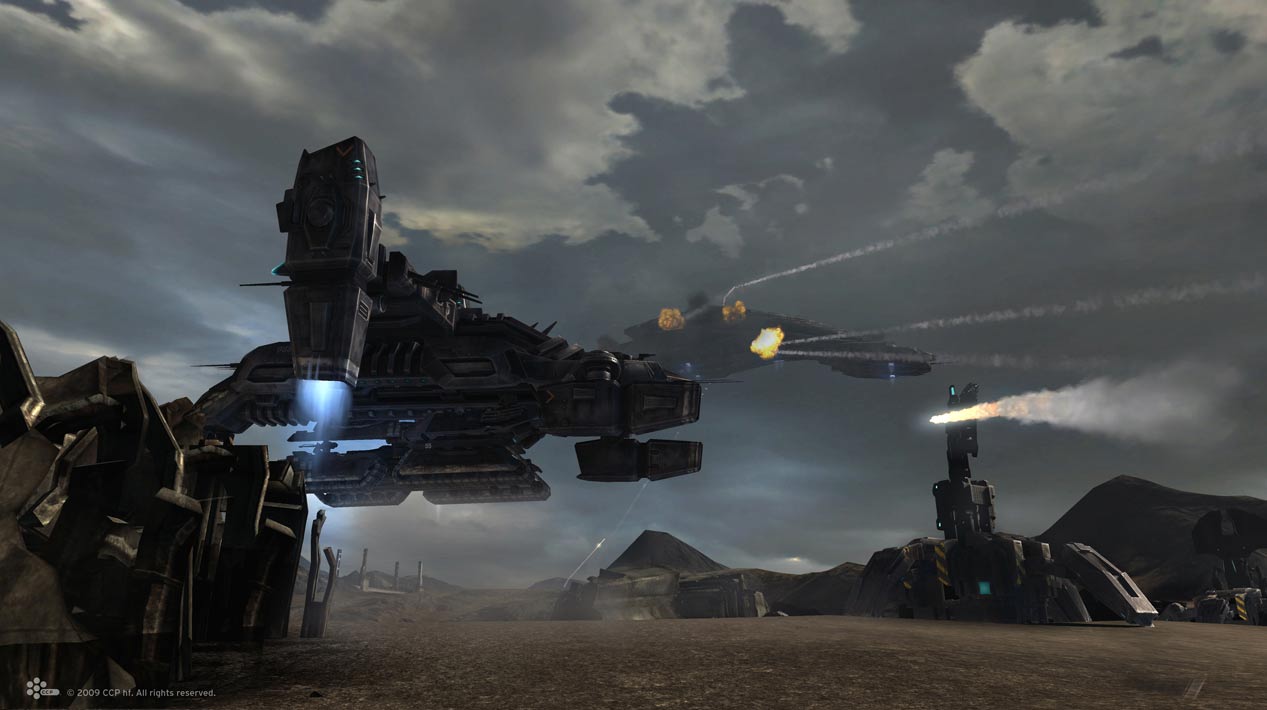 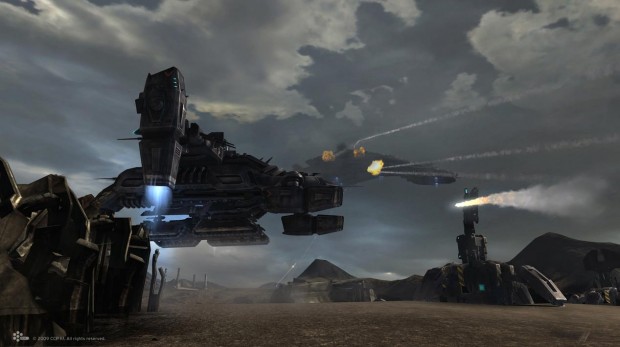 REYKJAVIK, ICELAND – January 14, 2013 – CCP Games today announced that on January 22, 2013, DUST 514 will officially move into Open Beta, free to download and play for anyone with a PlayStation®3. The path for the DUST 514 Open Beta was paved when, on January 10th, CCP achieved the major milestone of merging DUST 514 with EVE Online on the Tranquility server hosting the EVE Universe.

By uniting DUST 514 and EVE Online on the same single-shard server, CCP has accomplished something unprecedented in videogame history: a single persistent online universe of incredible depth and scale that bridges the PC and console platforms in real time. Furthermore, this marks the first time two games from different genres, a space combat simulator and a first-person shooter, have been linked together into one, massive online experience.

“The launch of the DUST 514 Open Beta is another step towards our long-term vision for CCP and EVE,” said Hilmar Veigar Pétursson, CEO of CCP. “But this is just the beginning. As we have done with EVE Online, in the coming weeks, and for years to come, we will continually improve upon and add to the DUST 514 experience, as well as add deeper integration between the two games and their communities.”

Now Eve Online’s New Eden is an even bigger and more diversified universe where two games of interstellar combat exist concurrently and impact each other constantly.

On January 22nd the wait will be over when Open Beta begins, but for DUST 514 mercenaries currently in the closed beta test, careers truly begin as of today. With no further character resets planned, every shot, every battle and every contract now counts.

More details about what happens to the existing mercenaries, load-outs, and corporations of DUST 514 during the brief migration period can be found at http://community.eveonline.com/devblog.asp?a=blog&nbid=74180

Players not currently in the DUST 514 closed beta still have a chance to get a head start before Open Beta officially begins.

Available now through the PlayStation Store, the DUST 514 Mercenary Pack grants closed beta access, 40,000 Aurum and a host of in-game items for $19.99 USD (a $50 value), all of which will remain intact as DUST 514 rolls into the Open Beta. In addition, as a special bonus for players in the Closed Beta test, anyone who plays a match before January 22 will receive a 100,000 Skill Point bonus to take into the Open Beta.