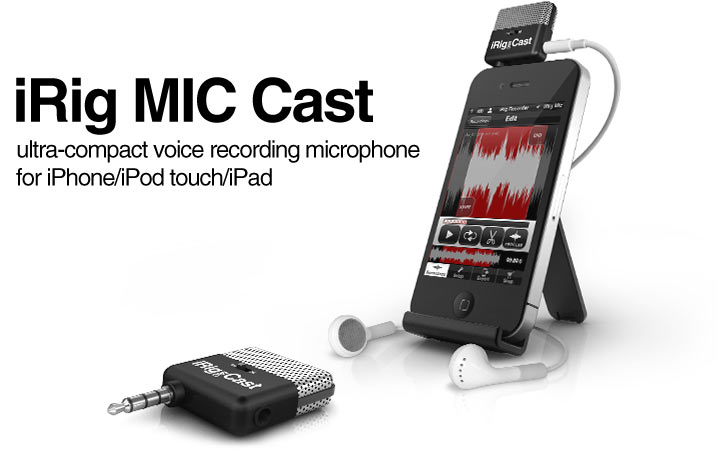 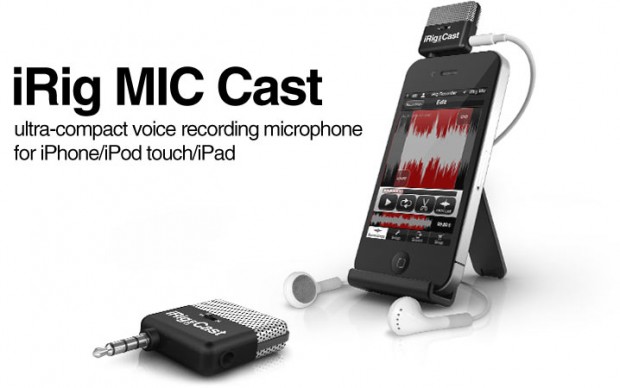 One of the coolest tech items I have had the pleasure of using recently is the IK Multimedia iRig MIC Cast microphone. Measuring 1.18 ” wide by 1.85″ tall, the microphone is extremely portable and unobtrusive when plugged into your smartphone. The iRig MIC Cast features two gain settings (low and high) as well as a 3.5 mm headphone monitor jack on one side. The microphone is mostly black with the exception of the silver grill and the white “iRig MIC Cast” stamp on its face. Installing the iRig MIC Cast was very simply on our iPhone 5 – we just plugged it into the headphone/microphone port of the phone and started recording with the default video recorder. We didn’t have to do anything special on the phone to get it working whatsoever.

Here are our in-house audio tests with low background noise and an intimate conversation-level volume speaker at the various iRig MIC Cast settings (including just the iPhone 5’s internal microphone for comparison). Please note, the speaker is about two feet away from the microphone in these tests.

Of course, the ultimate example of the iRig MIC Cast’s capabilities is in real-world usage. For us, it was that moment at the recent Spike TV Video Game Awards when our primary microphone ceased functioning and we had to use the MIC Cast on a very busy red carpet. Here is our interview with Blizzard Entertainment’s Jay Wilson. Keep in mind, this was shot about two feet away from his face on a busy red carpet with people shouting everywhere:

Overall, the iRig MIC Cast is an amazing little microphone for an exceptionally-reasonable $39.99. Whether you are recording an interview, podcast, music track, or even just recording meetings, the iRig MIC Cast will meet the challenge. Checkout IK Multimedia’s official iRig MIC Cast product page for availability information and more. 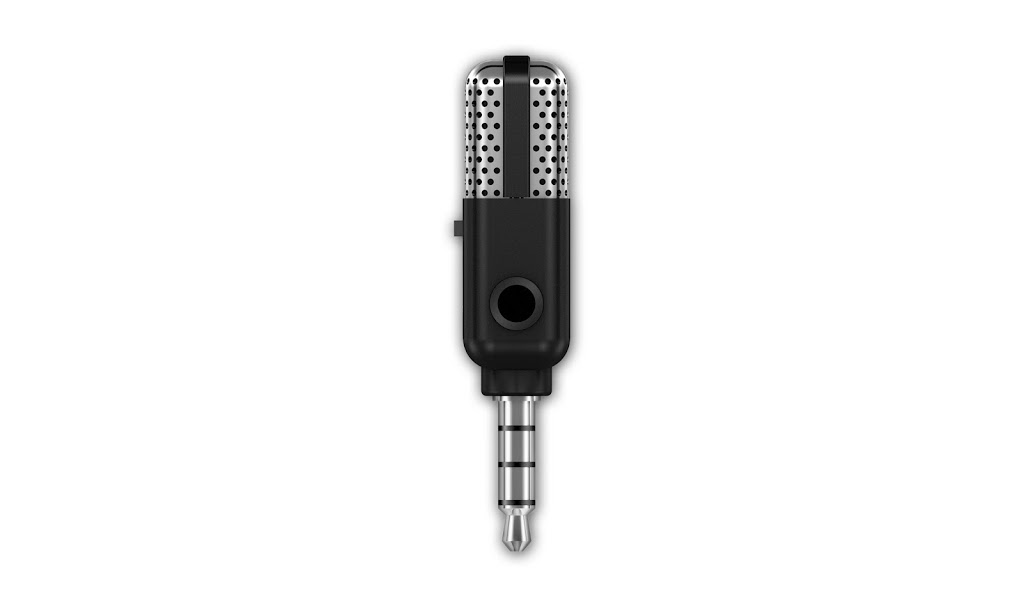 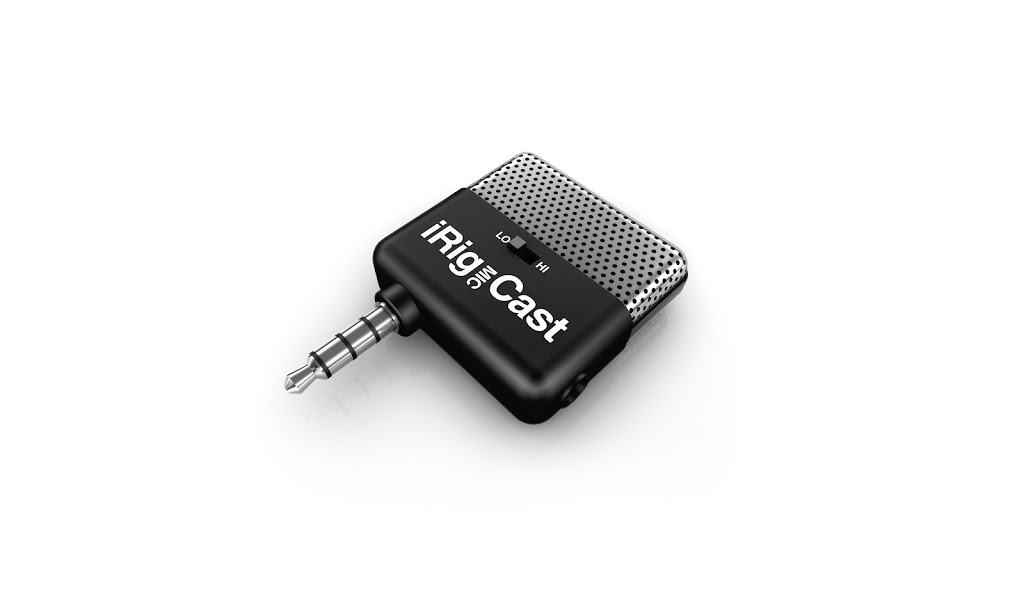 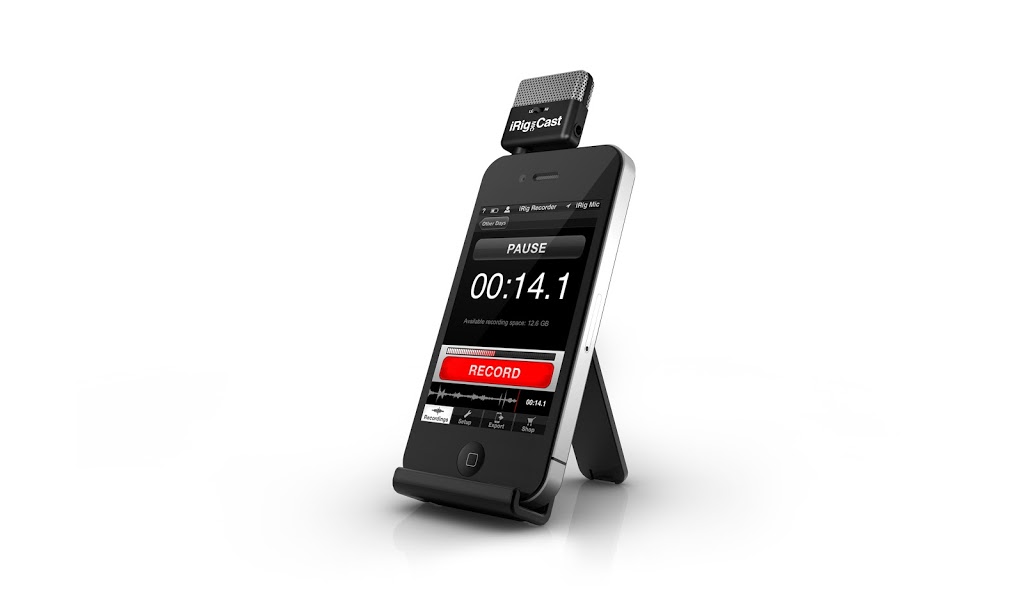