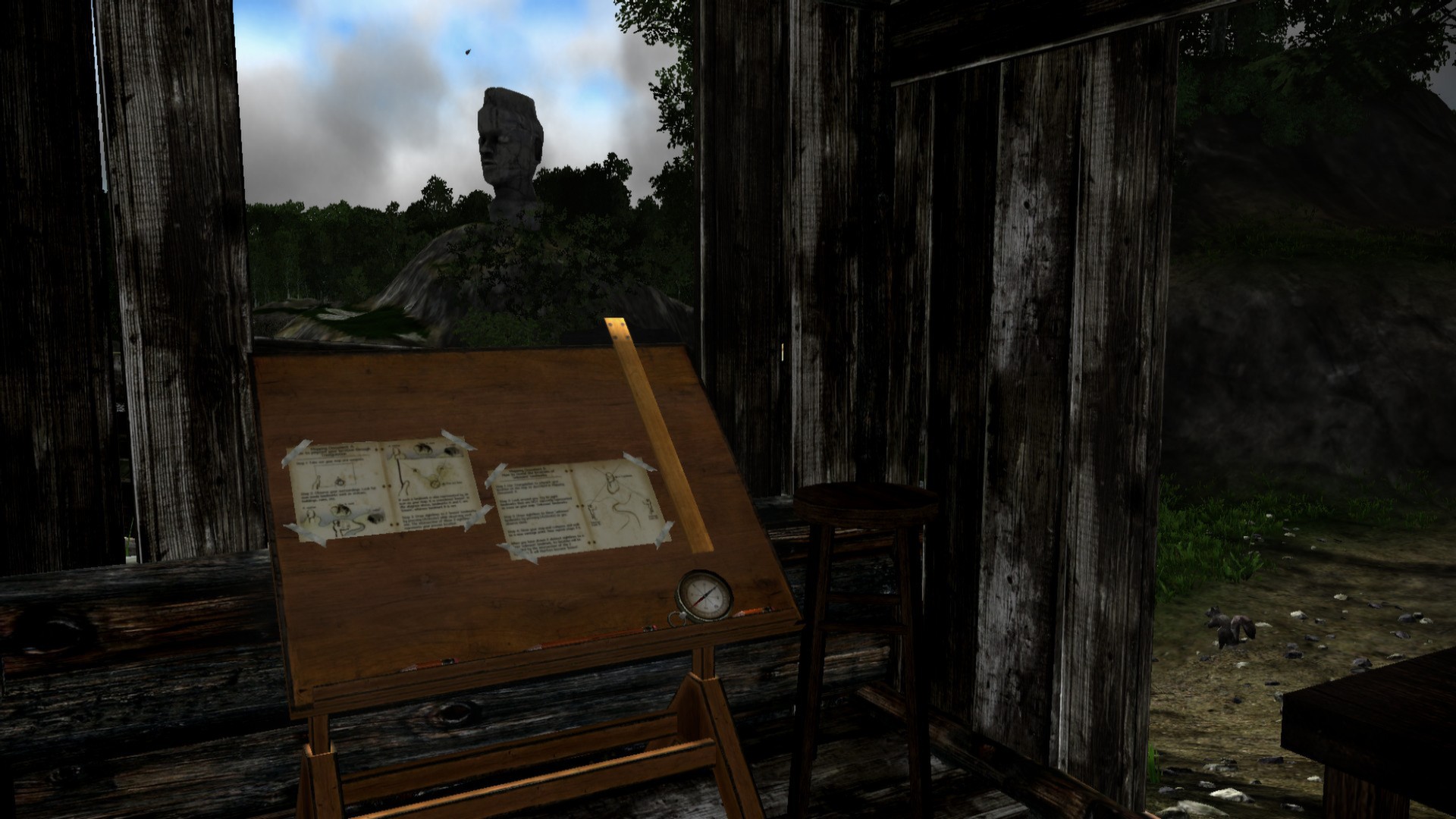 I have always been fascinated with plague doctors. Growing up, I was a Spy Vs. Spy fan and learned at a fairly young age that the look of the spies was based on plague doctors – both in dress and choice of bags. I even recently received a mask based after the plague doctors original design that matched right down to the style of buckle. So when I heard the name of the game that popped up for review I jumped at it because what few people may know is that Miasmata is the poisonous atmosphere or mist from decomposing bodies originally thought to be the distribution vector for the Black Plague. Miasmata has been used in other descriptions over the years since, but just my luck it was the one I was thinking of. 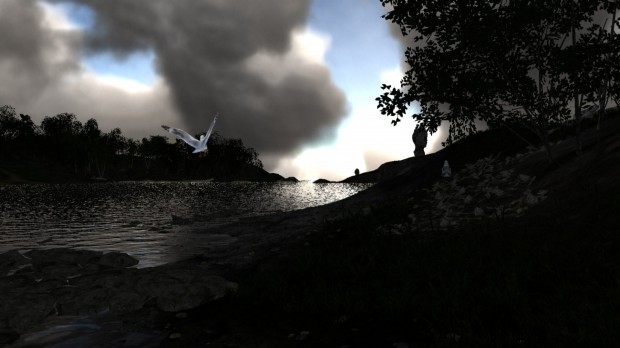 You play as Robert Hughes, a plague-stricken scientist on a journey to discover a cure. Your adventure begins on the shores of a remote and mysterious island. Long ago the island was inhabited by a group of indigenous people, whose extant monuments still decorate the island landscape. The island is now home to a scientific research outpost and it is your hope to reunite with your colleagues working there. Unfortunately, you’ll soon discover that something has gone terribly wrong. During your adventure, you will encounter a mysterious and deadly creature. This creature can stalk you for miles, lurking behind grasses and vegetative cover. By treading carefully and with stealth, you may be able to elude the creature. If you are careless however, you will be forced to confront the creature head-on. 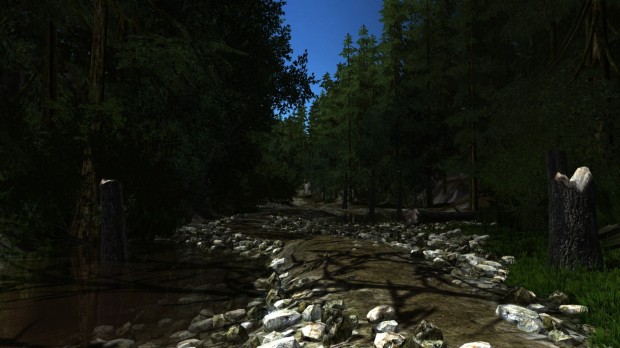 The physics behind the graphics are immediately impressive because the scenery is not just luscious and detailed but so is every shadow, every cloud, every reflection on the water. The environment seems alive as you pass through it with plenty of creatures from cockroaches to seagulls just there to breath life into the environment and each one individually reacting to your presence. The sound is sharp and clear, no sound in the game is wasted. Someone walked in the room while I was playing and said “wow, that game is quiet” right before I fell off a cliff and watched the detailed environment flip end over end in front of me as my character cracks his head on a rock, all quite loudly. As mentioned above, stealth plays into the game and it is quiet when you try to be, though it is never really silent because it is a forest teaming with life and you hear the flutter of wings from birds and insects and the call of creatures. The only truly silent and still part of the environment is the the Easter Island-like stone monoliths that stare off mysteriously ever into the distance.

The background story is told in the game’s opening then fades in from black on your first person view of the beach. You glance at your hands, which look like they are covered in blood but heck we aren’t experts on this alternate world, that could be a sign of the plague there. Within a couple minutes into the game you have reason to question what is on your hands and from there the game develops not just into a survival game but a mystery one as well. In traditional mystery/survival game fashion you have to solve puzzles, in this case chemistry/botany based. Don’t worry if you don’t know a tulip from a trumpet, you mainly walk around and pick any plant it will let you while trying not to get lost. There is a cartography skill that can be utilized and I highly recommend you do since the map doesn’t open up when you enter an area, it only shows if a piece is found or a landmark charted. There are two ways for you to show up on the map, making a potion or triangulating your position. The reason I recommend mapping is the first few hours I played I tried to just run around and find things without mapping and found myself more turned around than the Blair Witch kids with something just as nasty on my heels. 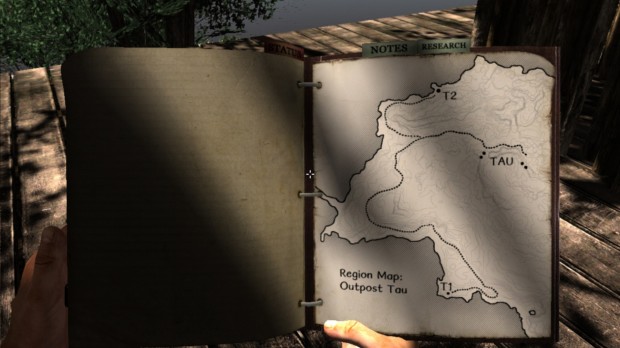 So you pick and study plants, collect notes and research, and hopefully discover a cure for The Plague before you expire. As the protagonist, you too are infected – you have a fever and more cowbell ain’t gonna fix it. You are weak, and by weak I mean if you run down a hill too fast you fall down it and your plague gets the better of you. You are too weak to swim more than a couple strokes and will find yourself drowning in no time. You have to keep health and strong health potions around if you don’t want to fall over dead from a fever. The catch to this is that you can only hold one at at time, so keep track of what the health flowers look like so you can brew up a few more hours of life. This dynamic leaves you constantly racing the clock, picking new varieties of flowers and avoiding the creature. That creature and something or someone else that might be stalking the island make up the “survival” aspect of the gameplay experience.

It was surprising just how addictive potion making and plant picking can be – Miasmata’s environment playing heavily into it with the richness of the ground you are traversing and, also, the biological clock you are constantly under. Add in the mystery solving aspect of finding a cure and it is a fun and intense time. I just kept going, picking up clues and coming up with new combinations of potions to help me through the adventure. If you like first person survival games or good puzzle solving, this is definitely worth picking up. At time of this publication, the game is marked at $14.99 with a sale price of $13.49 and provides hours upon hours of gameplay with replay necessary to get all of the Steam achievements – most of which are pretty darn humorous, as well as giving you a chance to play it differently next time around. 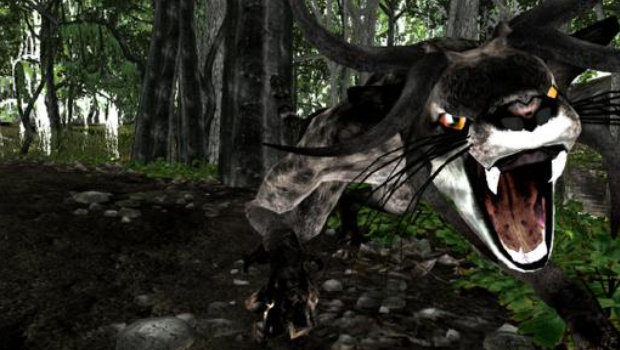 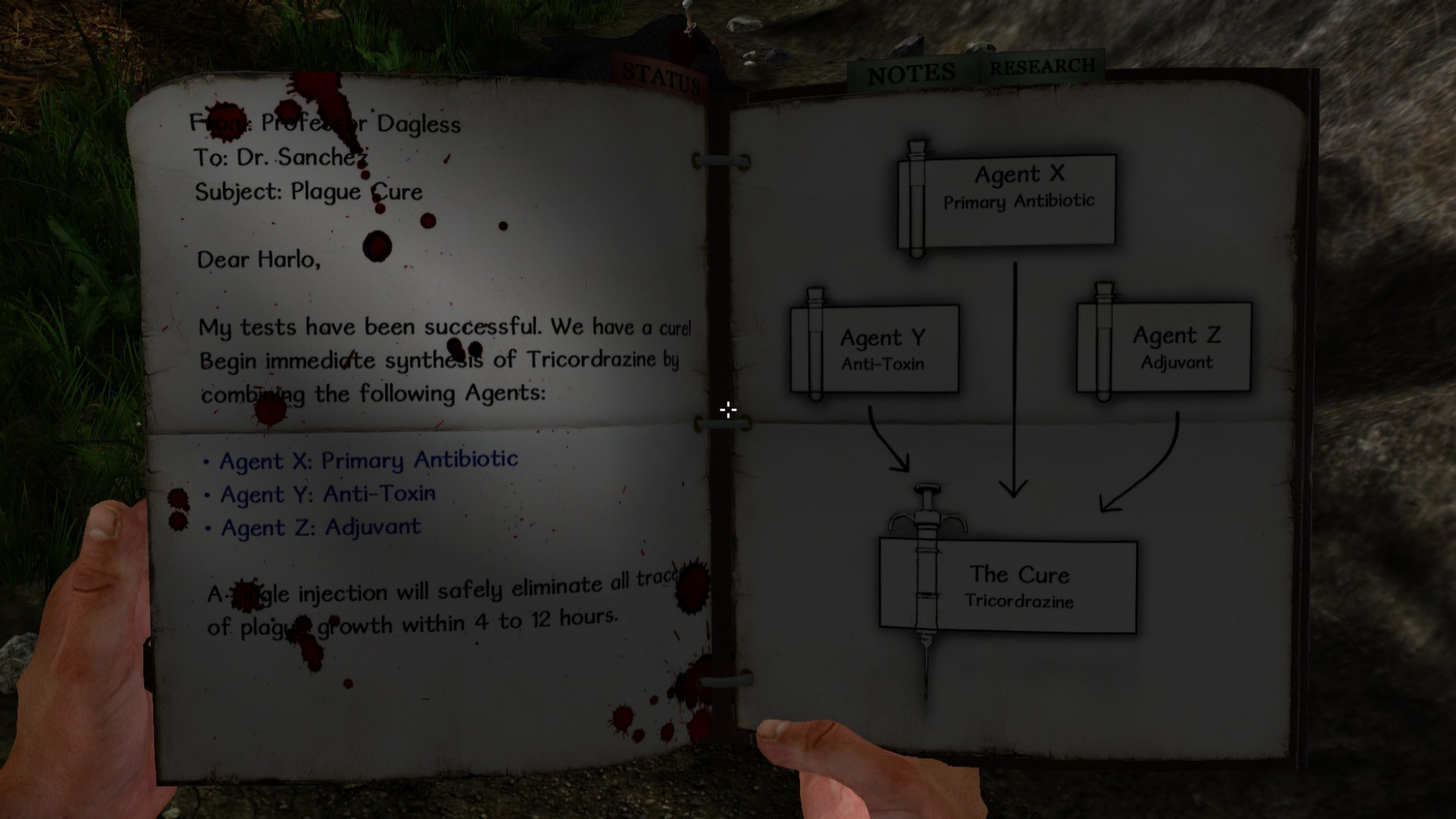 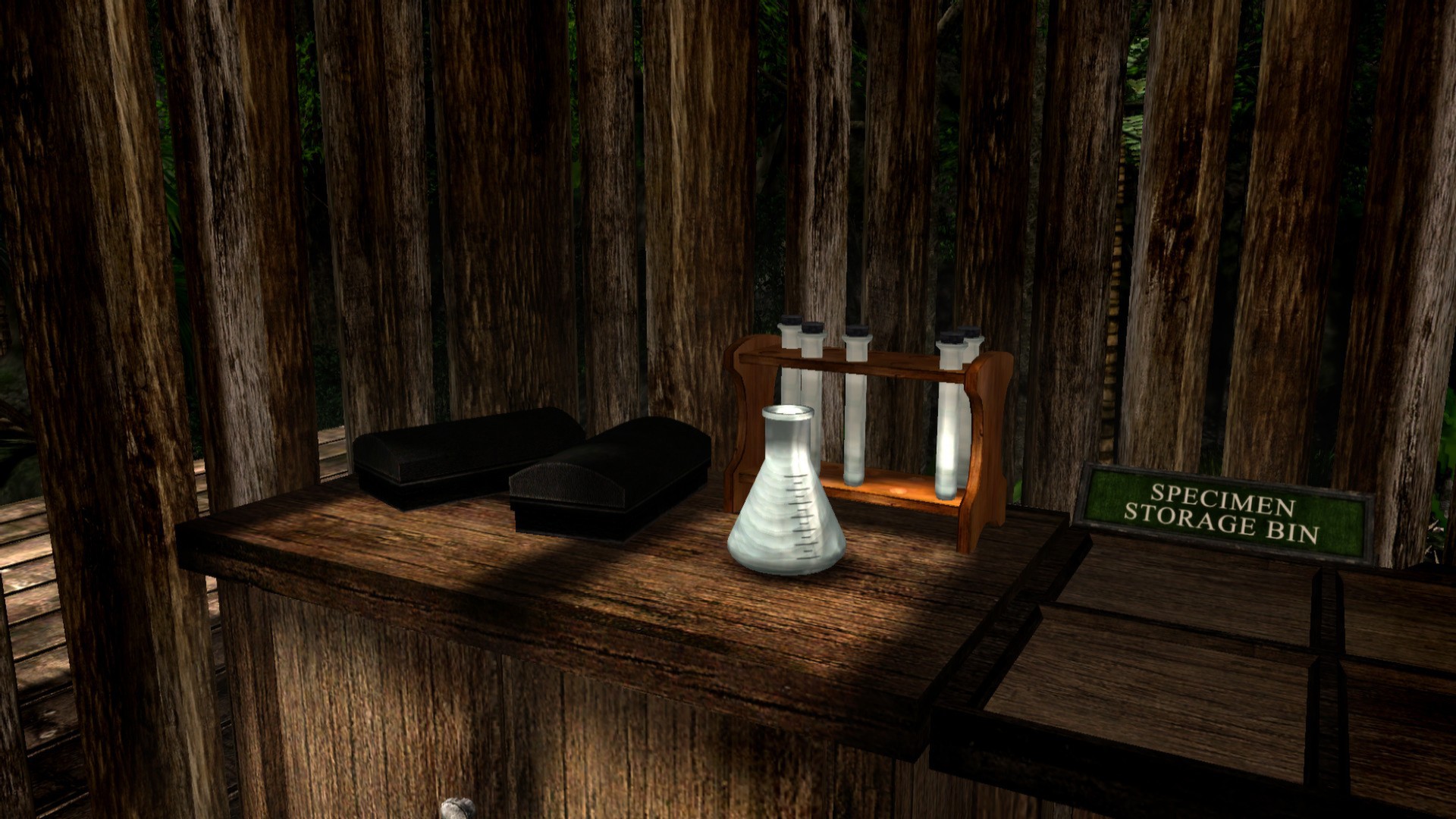 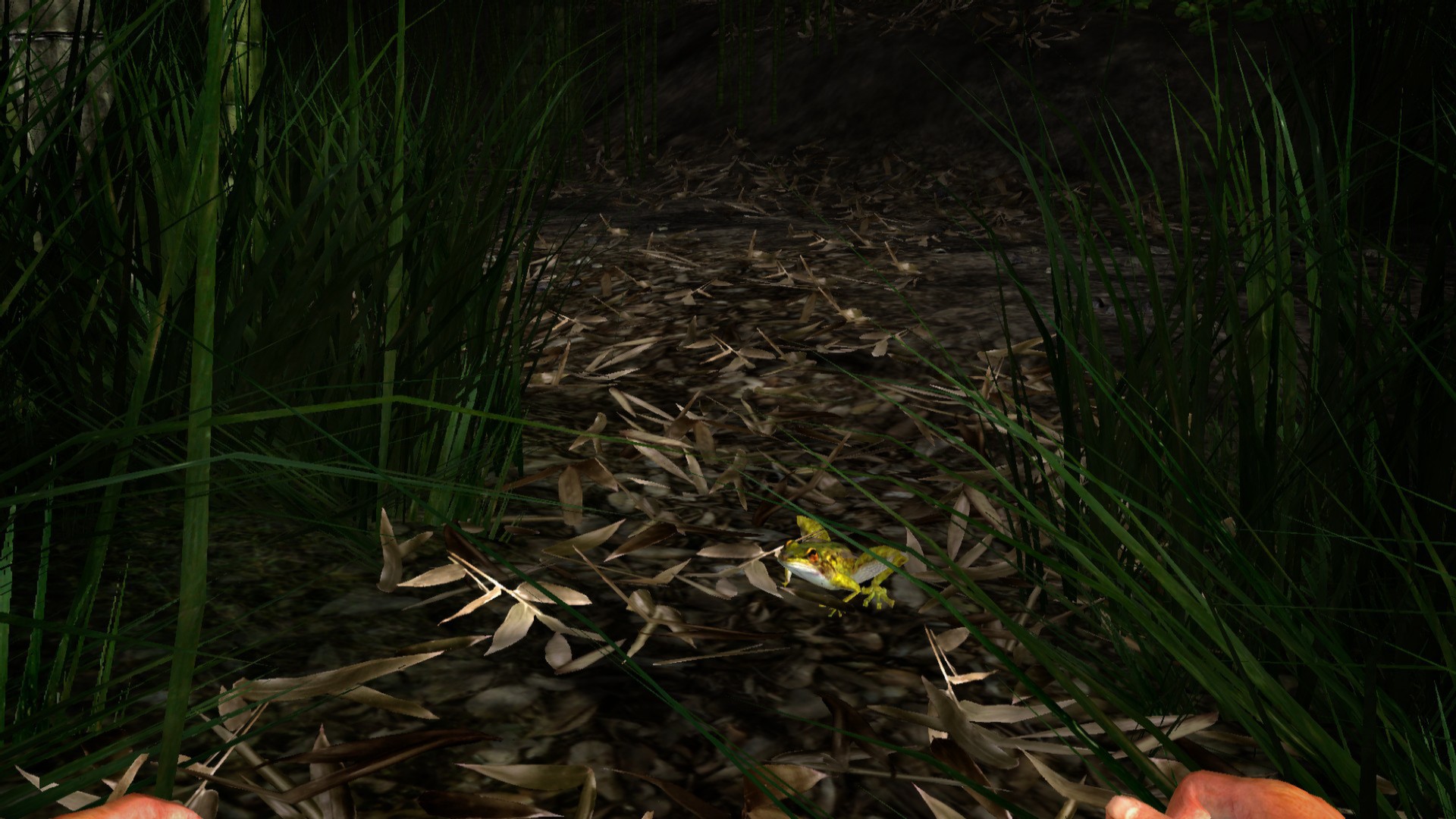 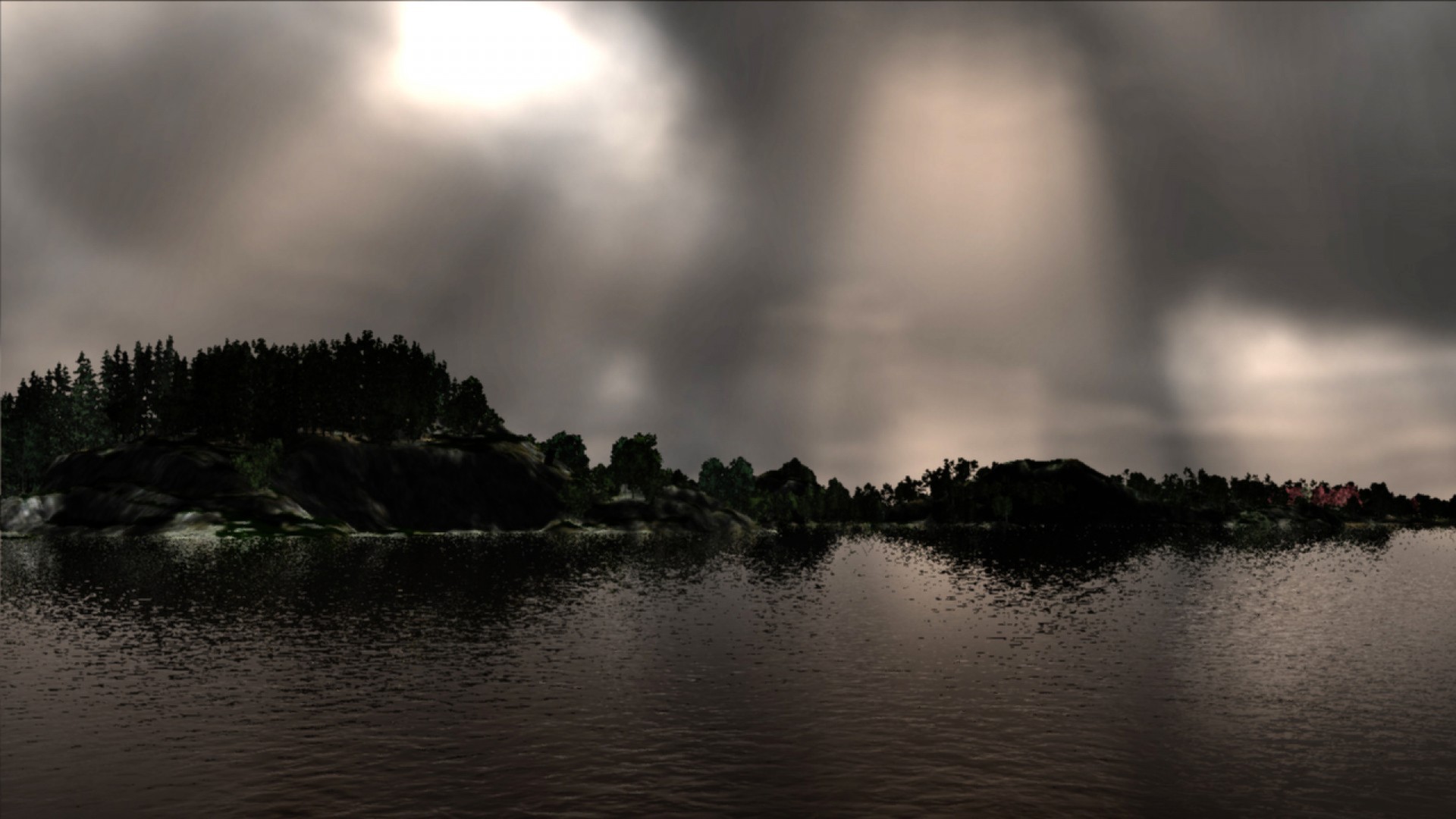 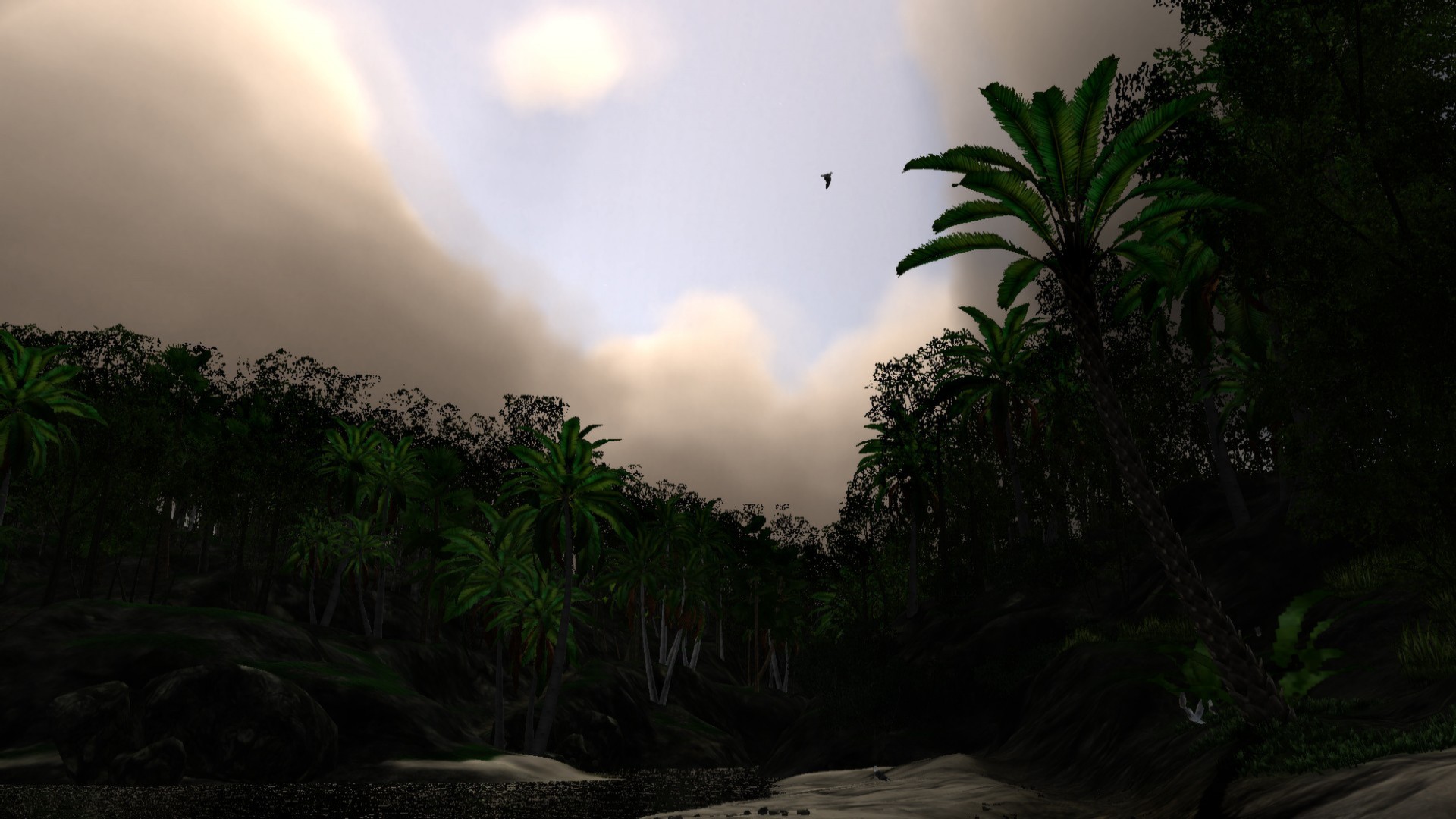 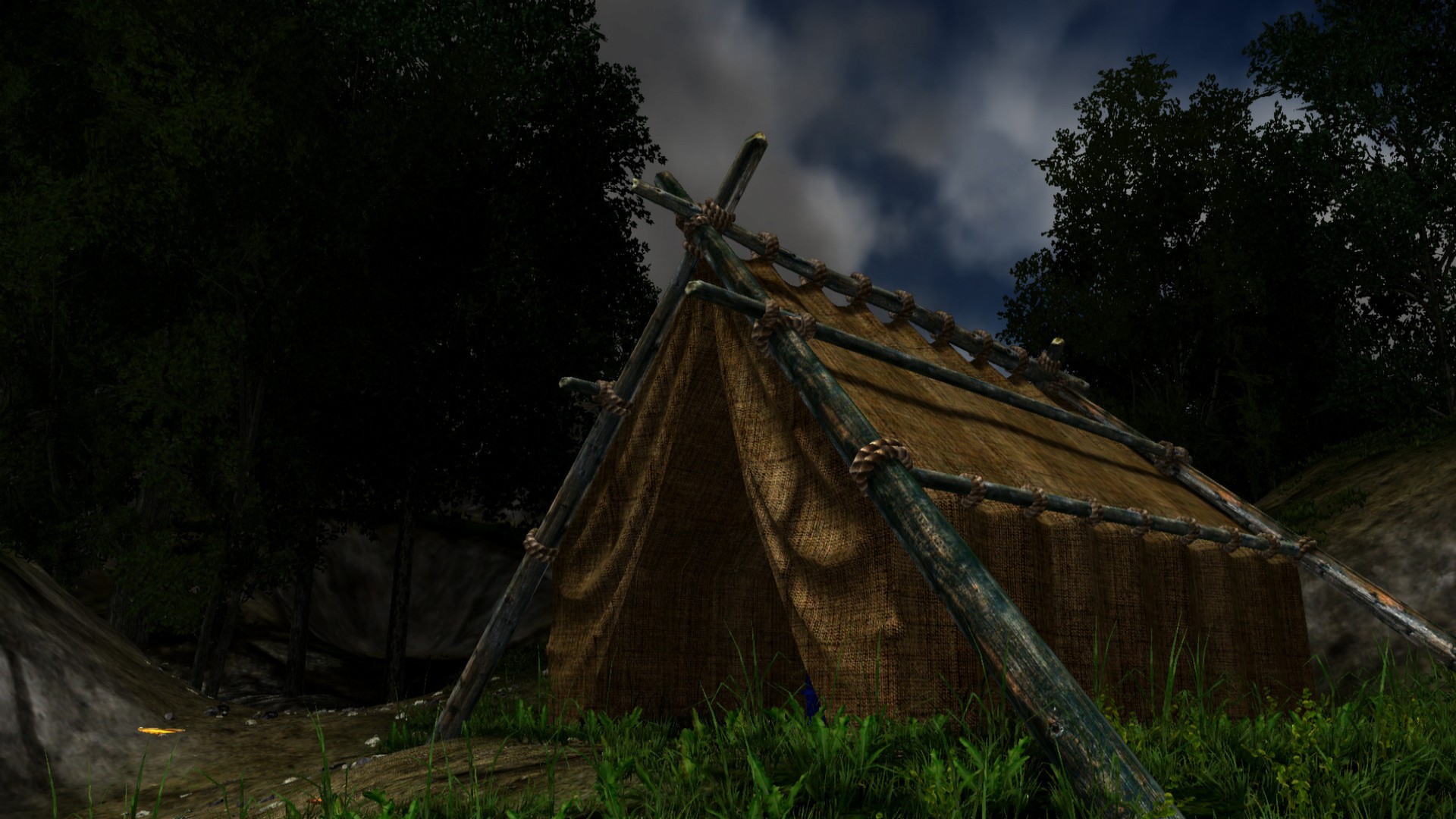 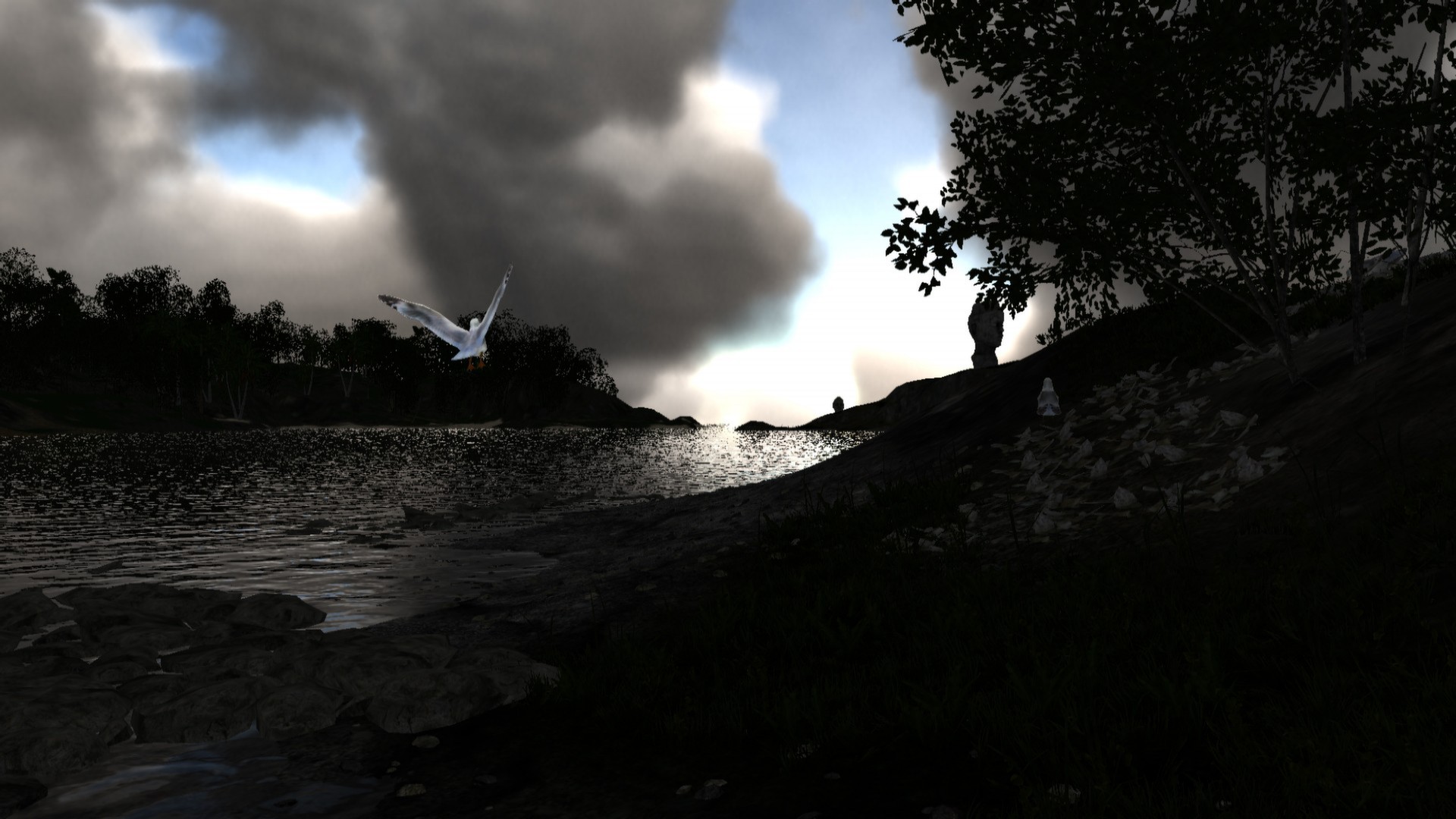 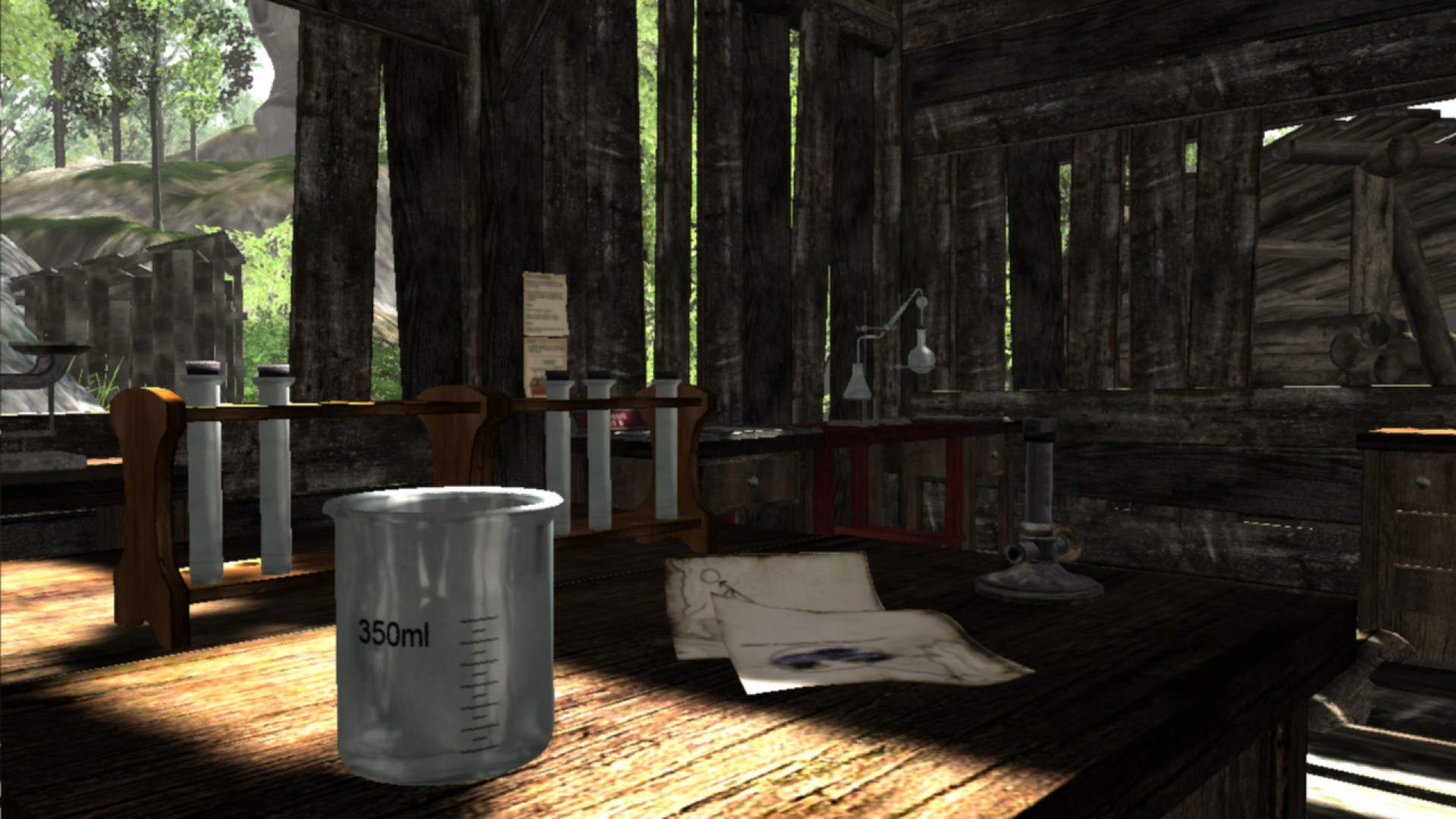 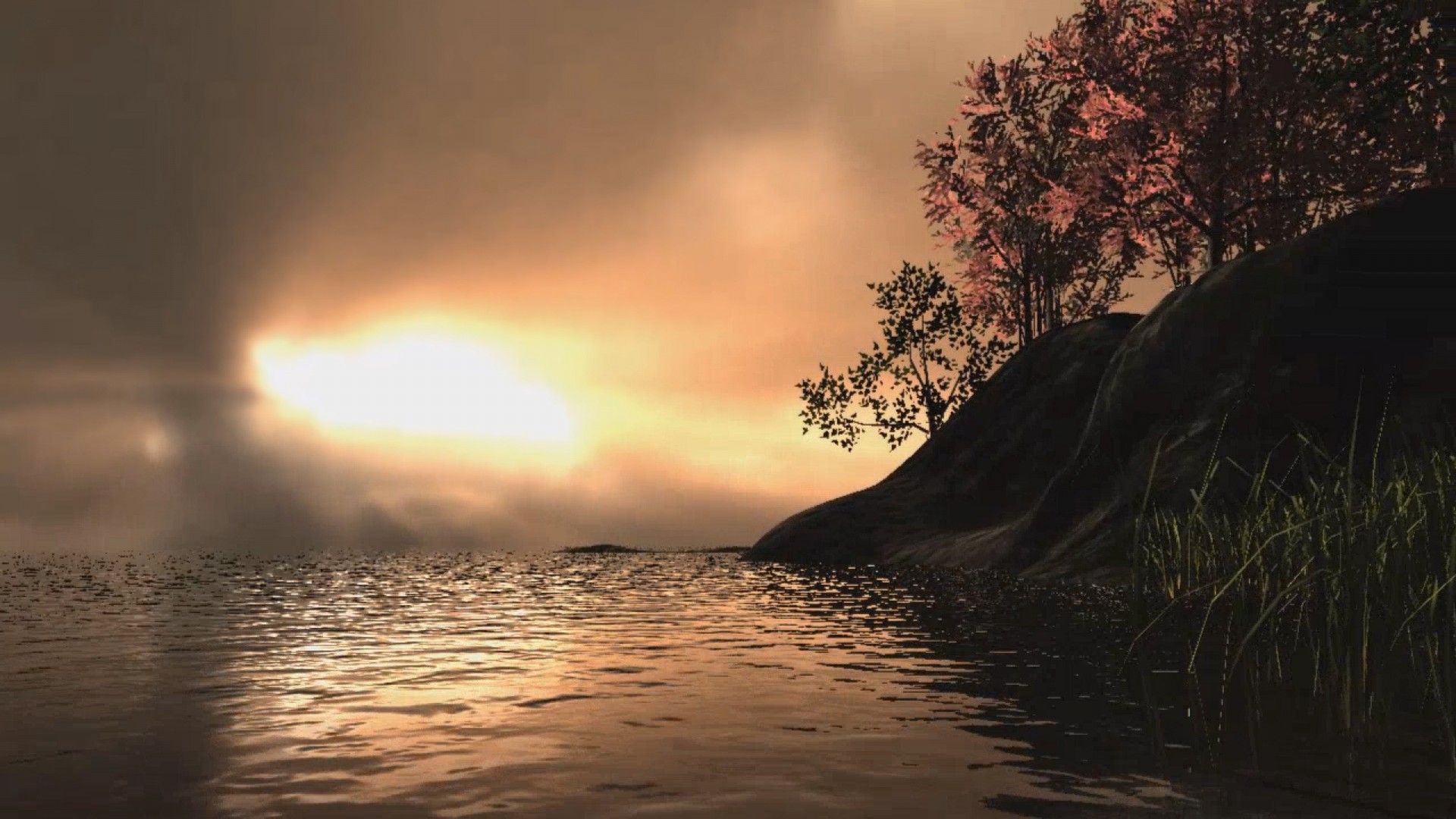 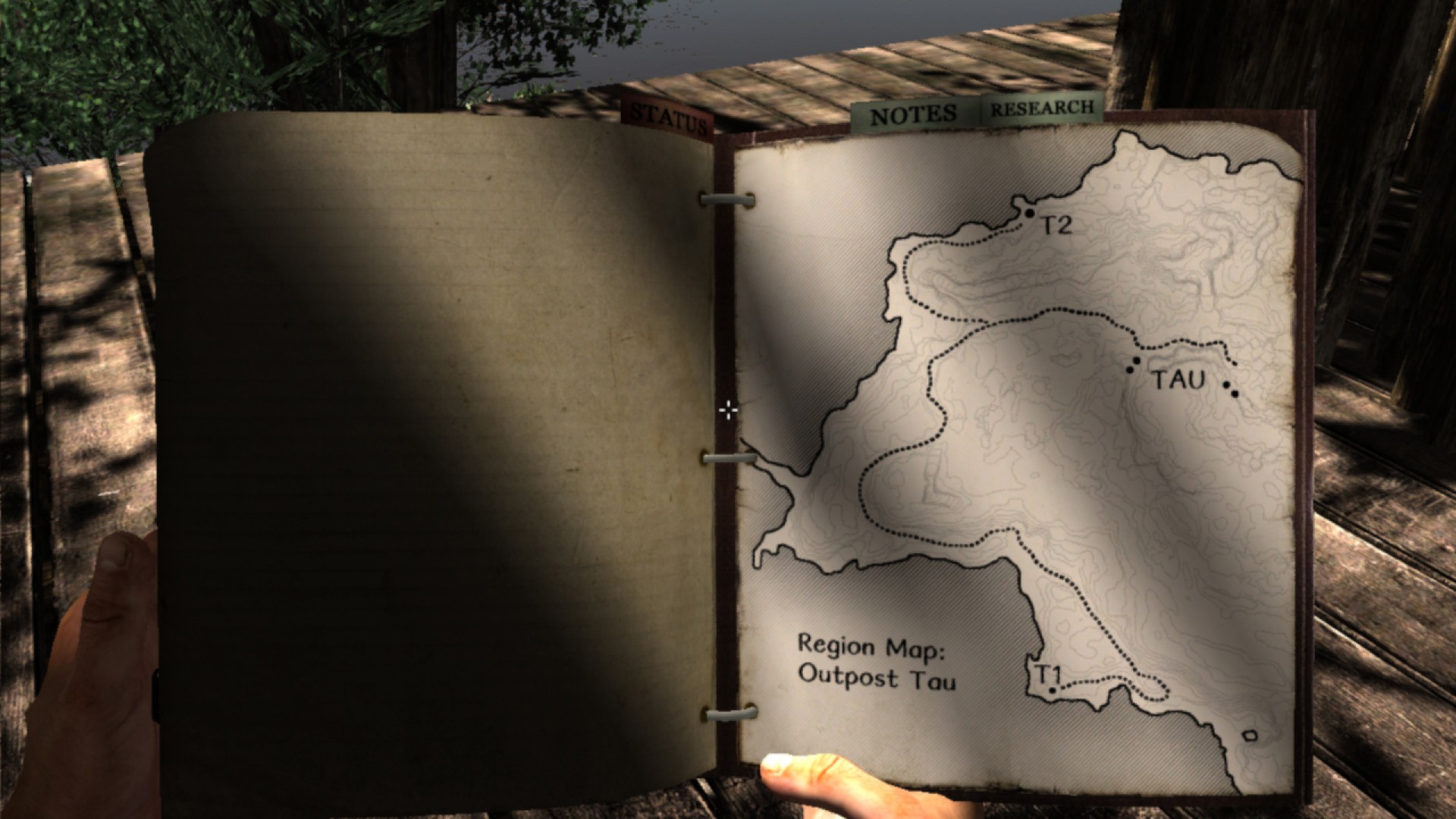 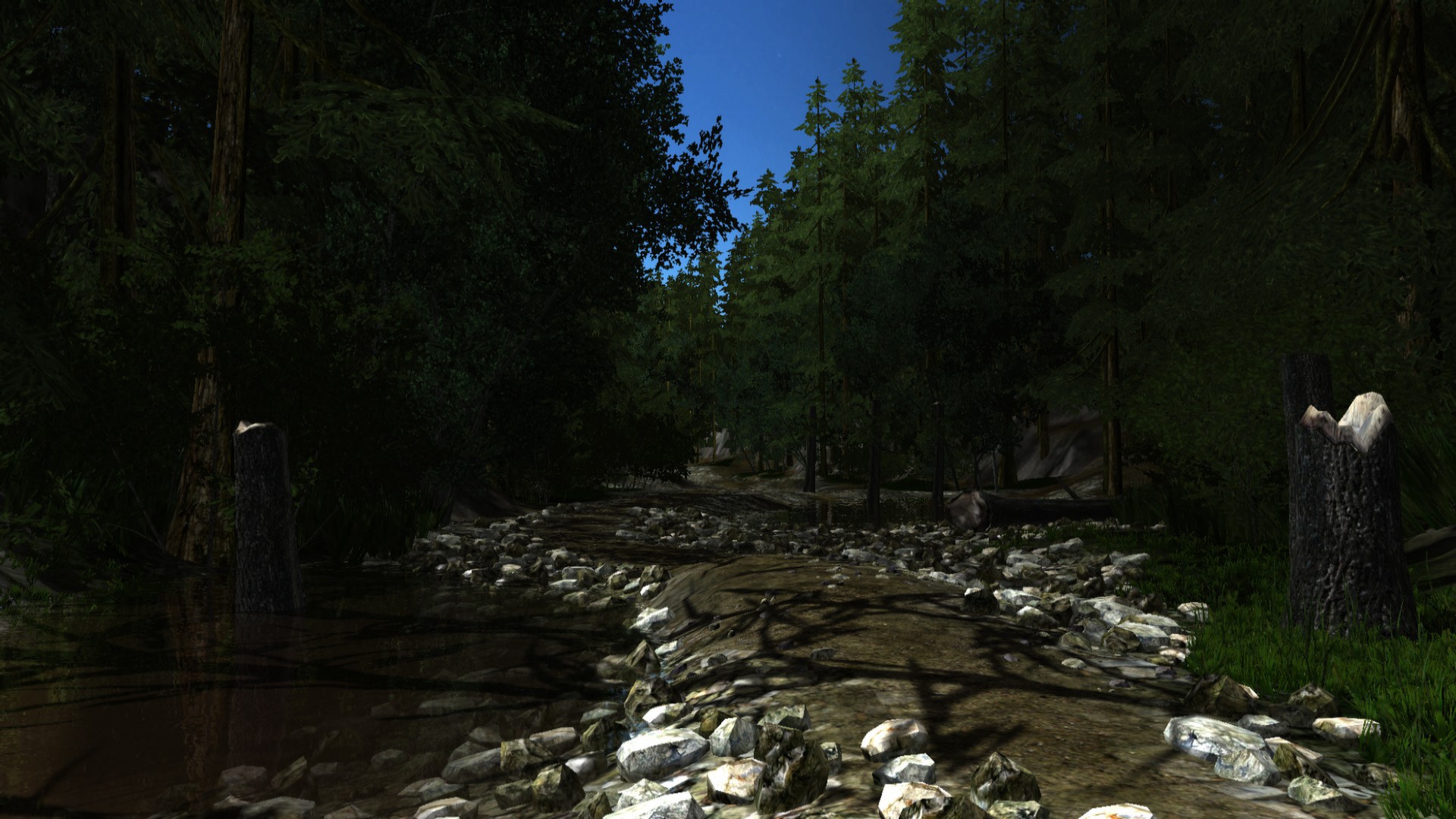 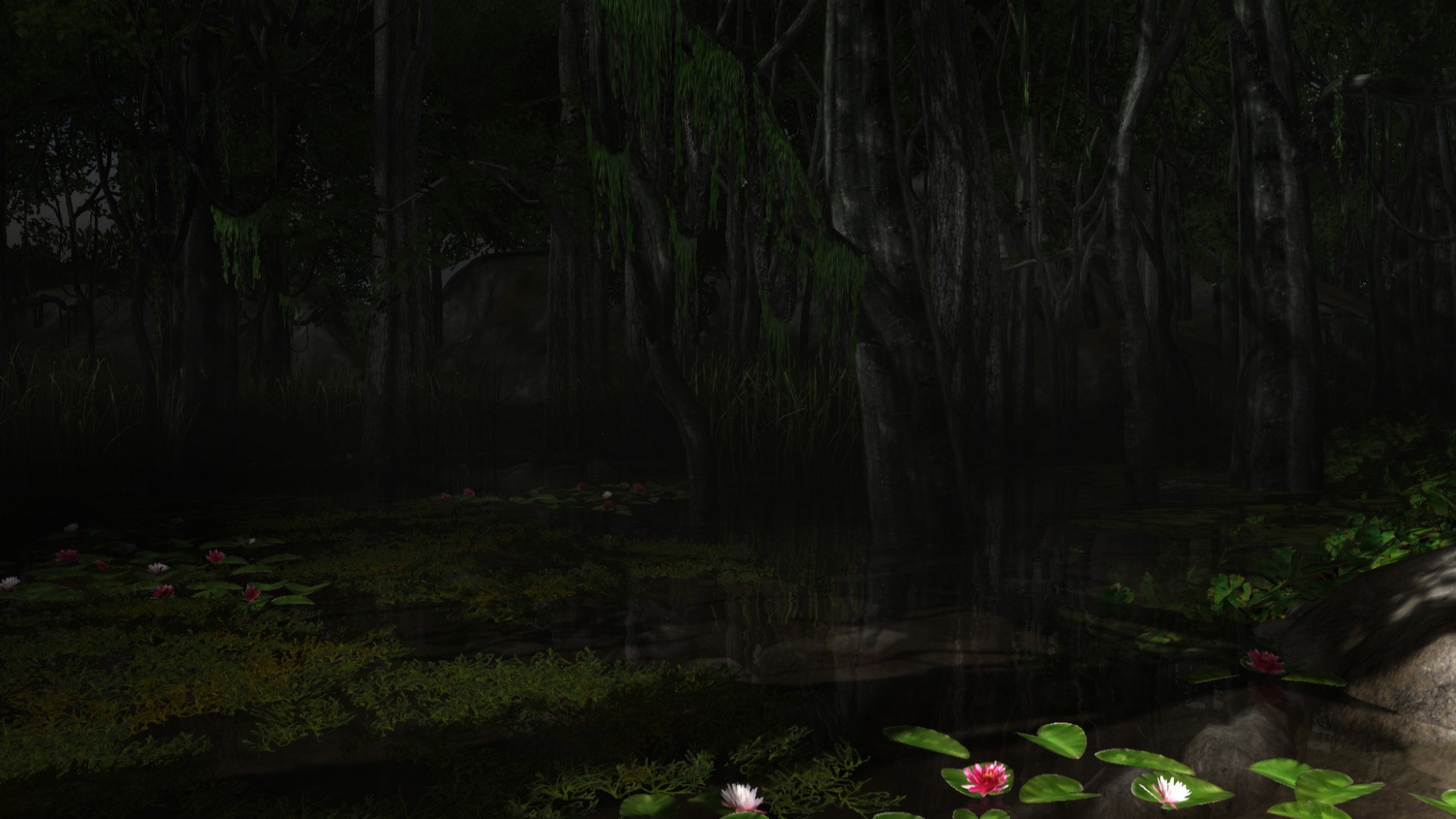 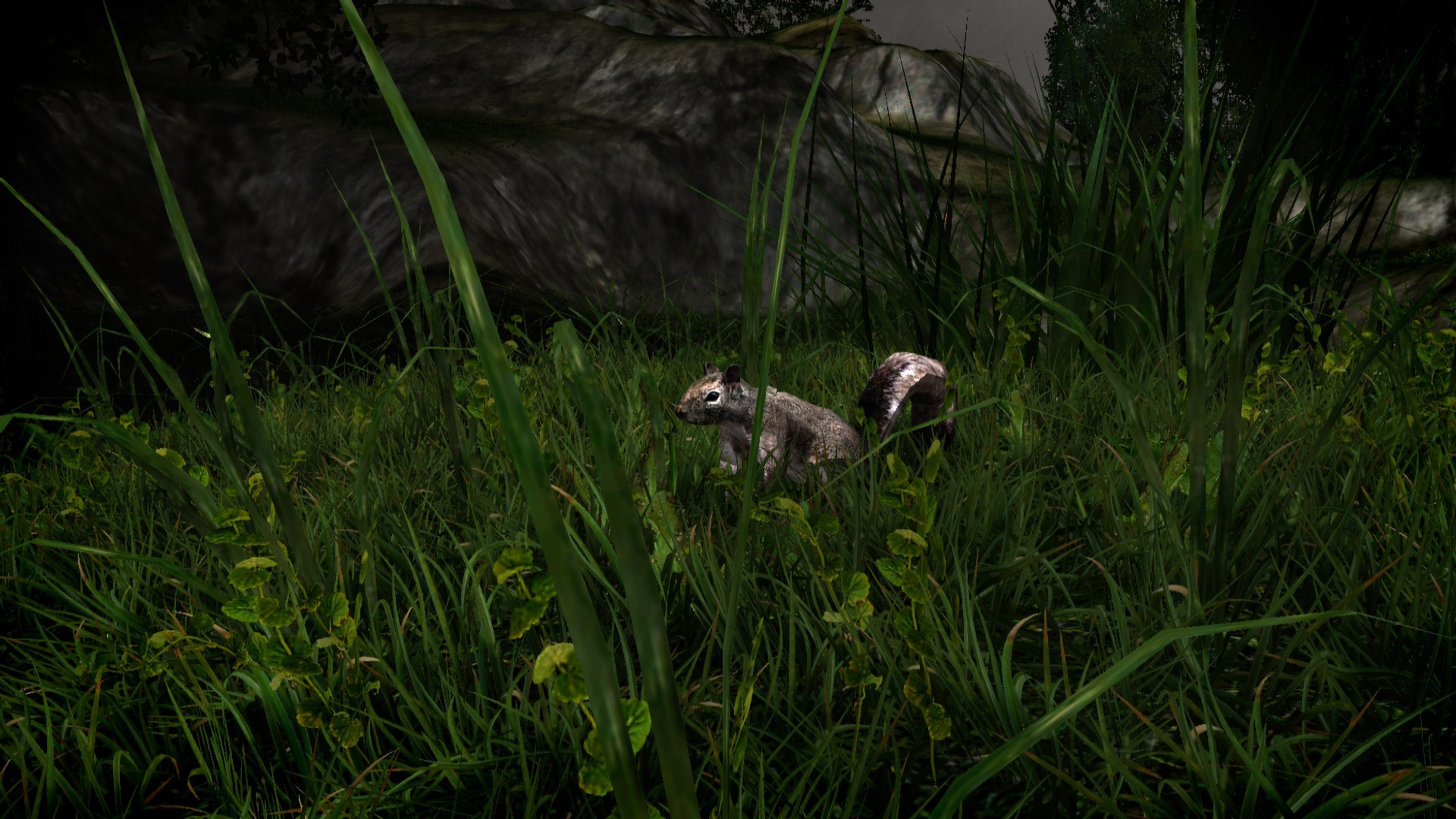 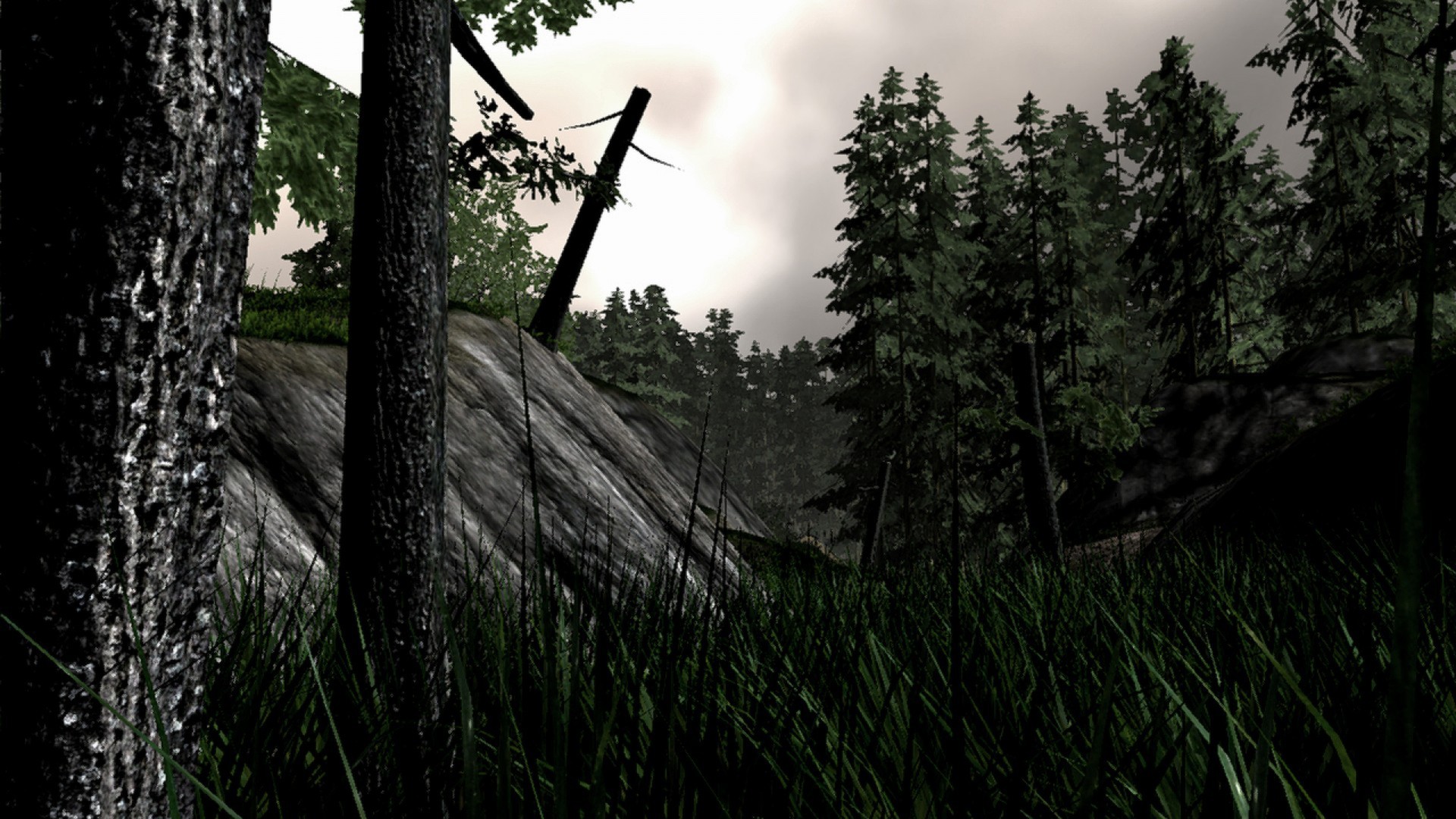 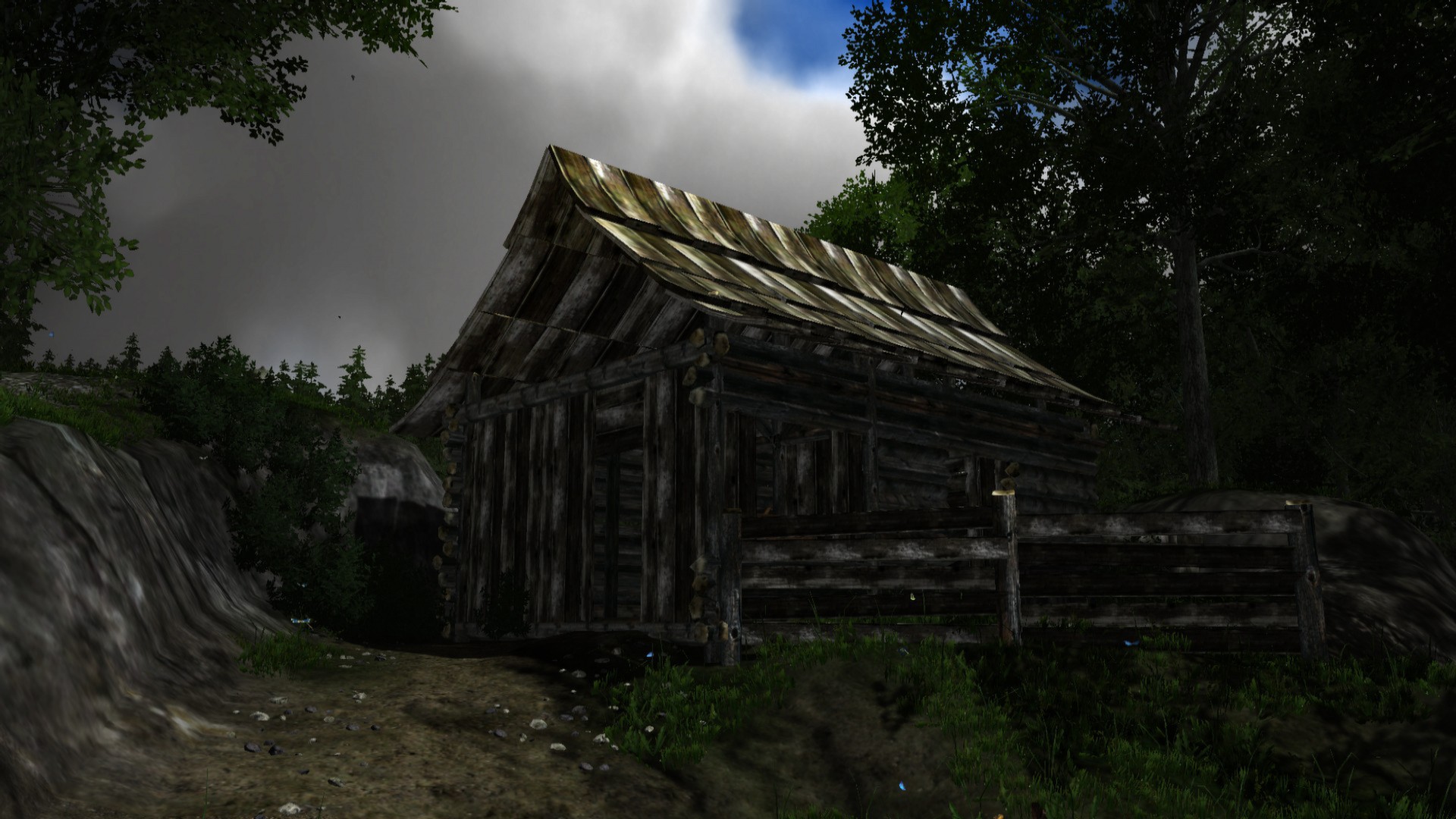 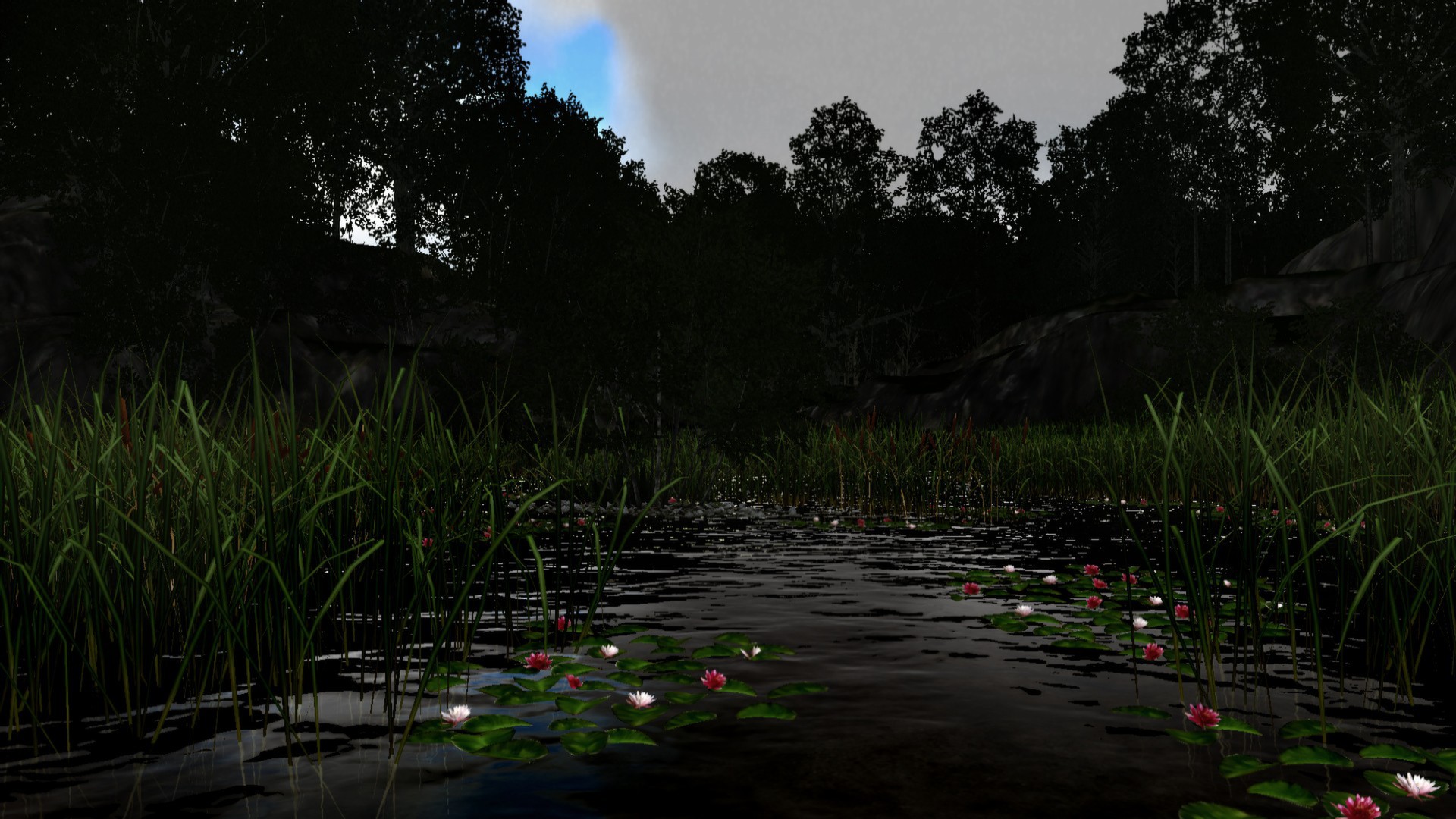