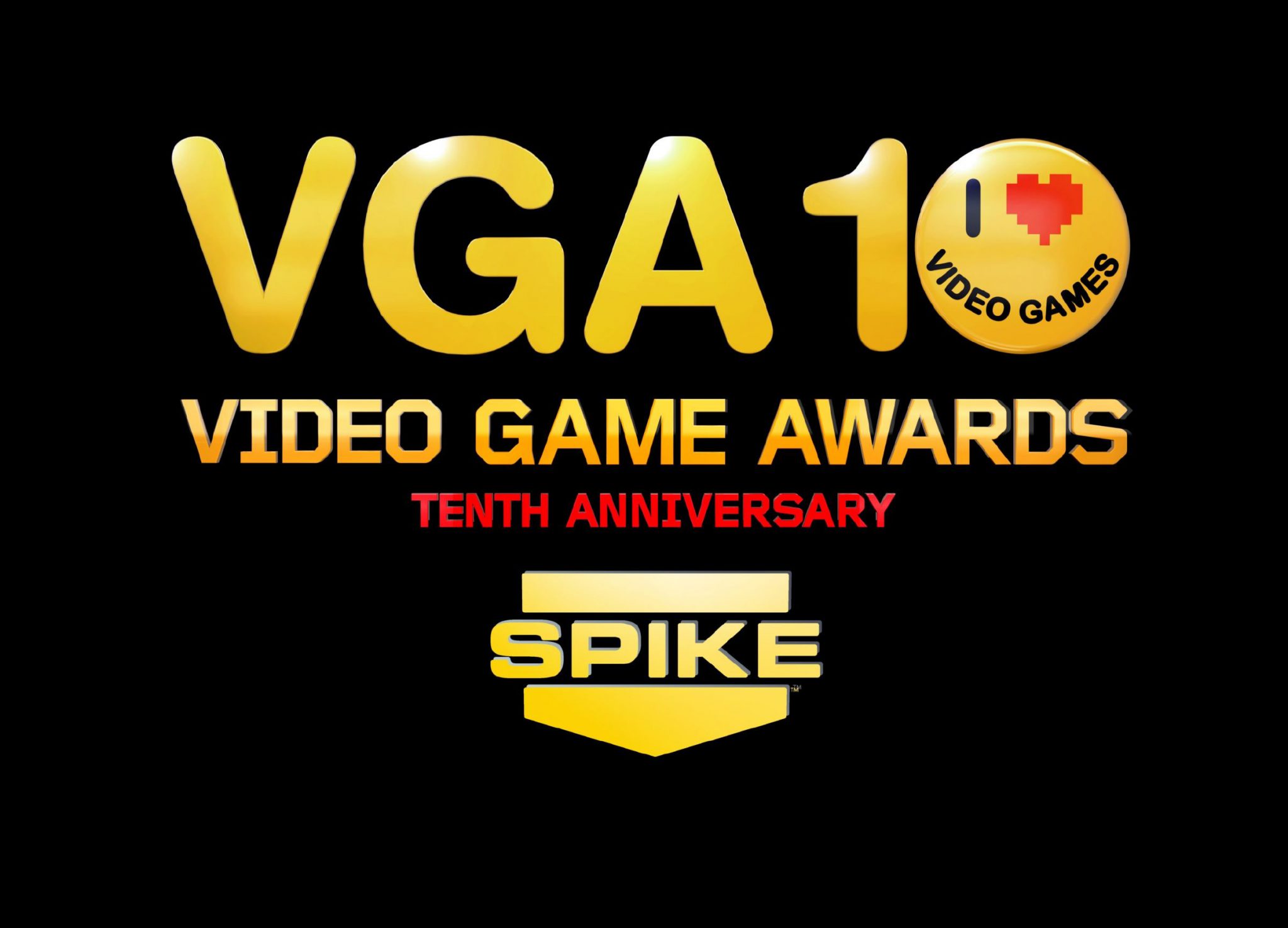 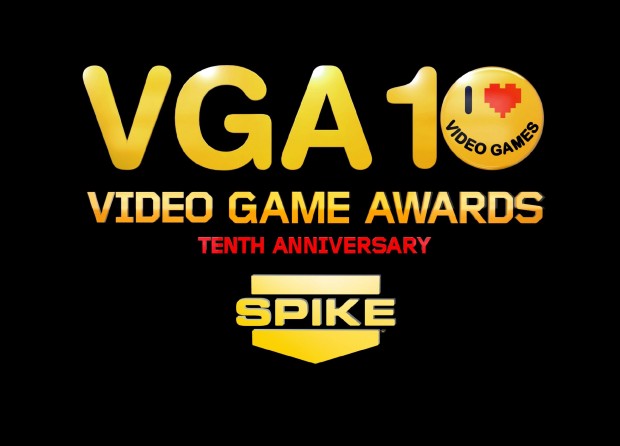 Spike TV and Microsoft also unveiled plans to broadcast the 2012 Video Game Awards to Xbox LIVE users in multiple countries this December.  Fans will be able to view the “VGA’s” on Xbox consoles in the United States and additional countries to be confirmed at a later date.* The show will also be streamed internationally on Spike.com and GameTrailers.com.

Airing alongside the tenth anniversary television broadcast, the U.S. Xbox LIVE stream of the VGAs will showcase groundbreaking interactivity that lets users “play” the show as it happens live in Los Angeles.  Responses to poll questions will be tabulated in real time on screen for the Xbox LIVE audience and users with Xbox Smartglass will get a unique second-screen experience that updates in real time alongside the show content.

“This unprecedented partnership with Xbox will make ‘VGA TEN’ the biggest worldwide gaming event ever; we’re thrilled to be the first awards show presented on Xbox where our fans play every day,” said Casey Patterson, Executive Producer of the “VGAs” and Executive Vice President of Production for Entertainment Group.  “There is no more innovative producer than Mark Burnett to engage the fans on a whole new level in our big anniversary year.”

“I am blown away by how cool Xbox LIVE is. It brings the ‘VGAs’ to gamers in a completely new and innovative way,” said Mark Burnett, Executive Producer of the Video Game Awards.  “Now viewers will not only watch the show but actually interact with it and our host Samuel L. Jackson in real time like a video game, creating a 360 degree conversation between the ‘VGAs’ and all of the fans watching at the same time.  And the only thing cooler than Xbox is Samuel L. Jackson.”

“Xbox makes your entertainment more amazing, and we can’t wait to team up with Viacom and Mark Burnett to make the VGAs the first-ever interactive TV awards show to be broadcast on Xbox LIVE,” said Marc Whitten, Corporate Vice President, Interactive Entertainment Business, Microsoft.  “Our teams are working together to create a groundbreaking interactive TV experience that will turn VGA viewers into VGA participants.”

Also revealed today, Grammy Award-winning recording artists Linkin Park will perform a show-stopping rendition of “Castle of Glass,” from their album “Living Things.”  “Castle of Glass” is also nominated for “Best Song in a Game” for EA’s “Medal of Honor: Warfighter.”  Tenacious D will also return to the VGAs with a live performance of “Rize of the Fenix.”  This will mark the band’s second VGA performance to date.

Exclusive world premieres debuting at “VGA TEN” include Naughty Dog’s “The Last of Us,”  Epic Games’ “Gears of War: Judgment” and Obsidian Entertainment’s “South Park: The Stick of Truth,” with additional exclusive World Premieres to be announced in the weeks to come. “You will freak out at this year’s short films,” said Burnett, who then added, “Can you say, ‘Sam Jackson Mode?’”

Nominees for Spike TV’s “VGA TEN” were determined by the VGA Advisory Council, made up of a group of some of the most well-respected video game journalists from media outlets such as Entertainment Weekly, Game Informer, Joystiq, Kotaku, Polygon, IGN, GameTrailers, Gamespot, Wired.com, USA Today and Associated Press.

Below are several of the nominees and categories for Spike TV’s “VGA TEN.”  For a full list, please go to VGA.spike.com.

Game of the Year

Studio of the Year

For additional information about other “VGA” world exclusives and announcements, fans can log onto VGA.spike.com and get updates via Twitter @SPIKETV as well as the hashtag #VGA.