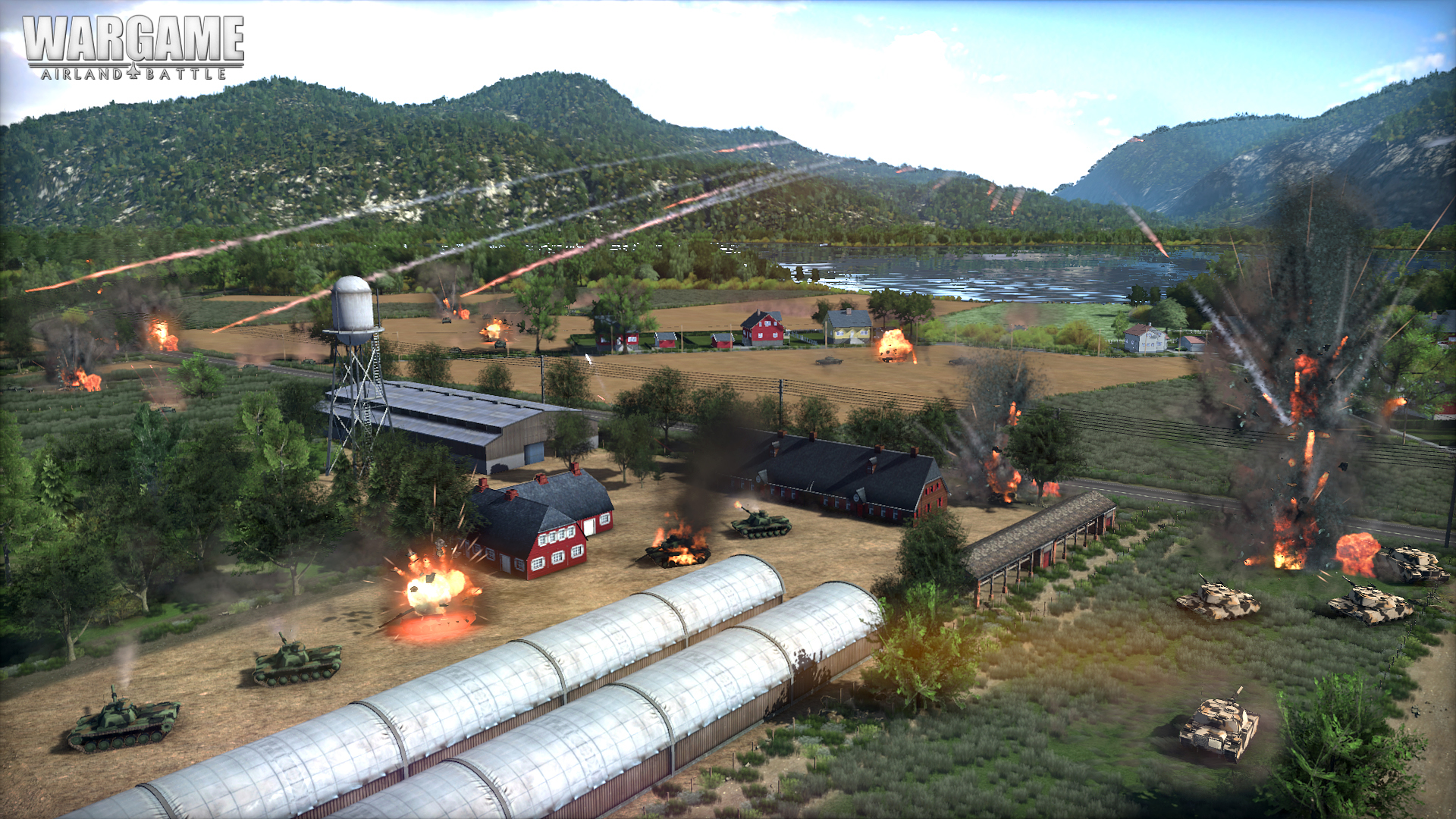 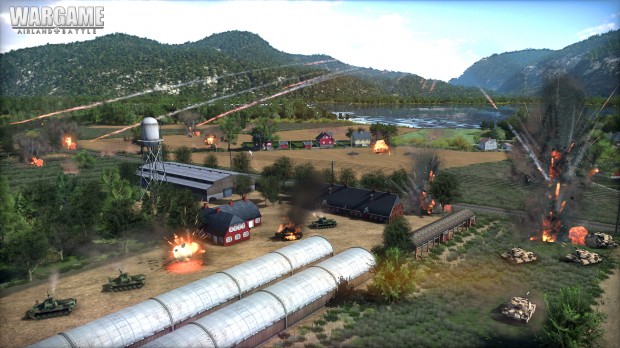 November 6, 2012 – The development of Wargame: AirLand Battle goes on in the best conditions for French studio Eugen Systems. Today, they mark a short pause to unveil 6 new screenshots of the sequel to Wargame: European Escalation, the real-time strategy game which quickly became one of the new reference in the genre for both critics and players.

With Wargame: AirLand Battle, Eugen Systems is getting ready to give the series a whole new dimension, with the massive arrival of improvement and spectacular new features.

While European Escalation’s powerful engine made a huge impression, Wargame : AirLand Battle marks an important step forward in graphics, which can be seen in today’s screenshots. The new version of the IRISZOOM Engine™ displays from afar and up-close impressive details and, for the first time, realistic relief directly reproduced from satellite images.

With the integration of air forces and a huge fleet of more than 150 crafts of all kinds, and more than 200 new ground-based combat units and vehicles, commanders from all around the world will have one of the most comprehensive libraries of arsenal ever created in a video game. Can the connoisseurs spot the American A-10 Thunderbolt II “Tank-killer”, the French Mirage III-C, or the fearsome Russian fighter Mig-29 “Fulcrum” in today’s screenshots?

Wargame AirLand Battle will be available on PC in Spring 2013. 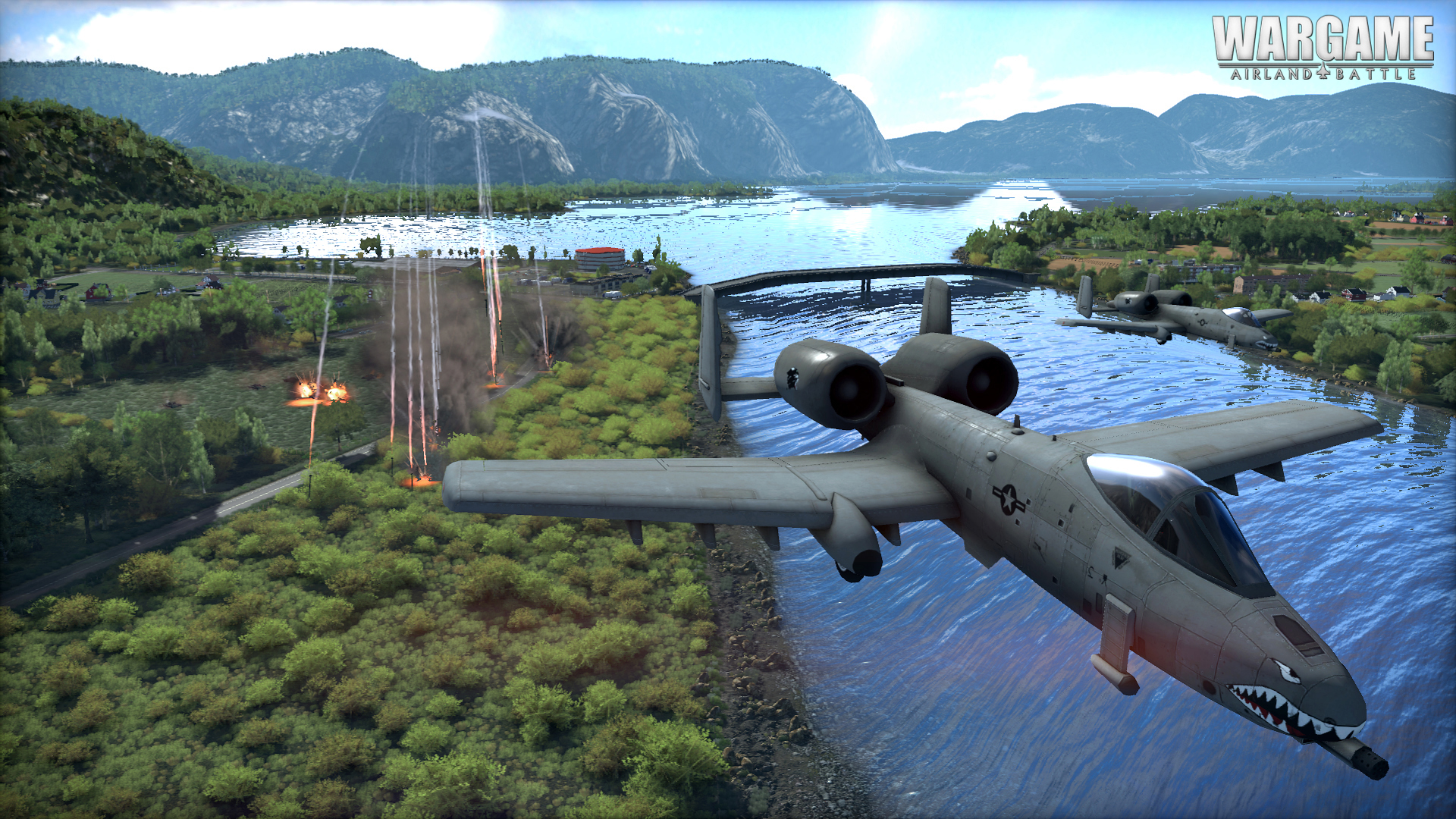 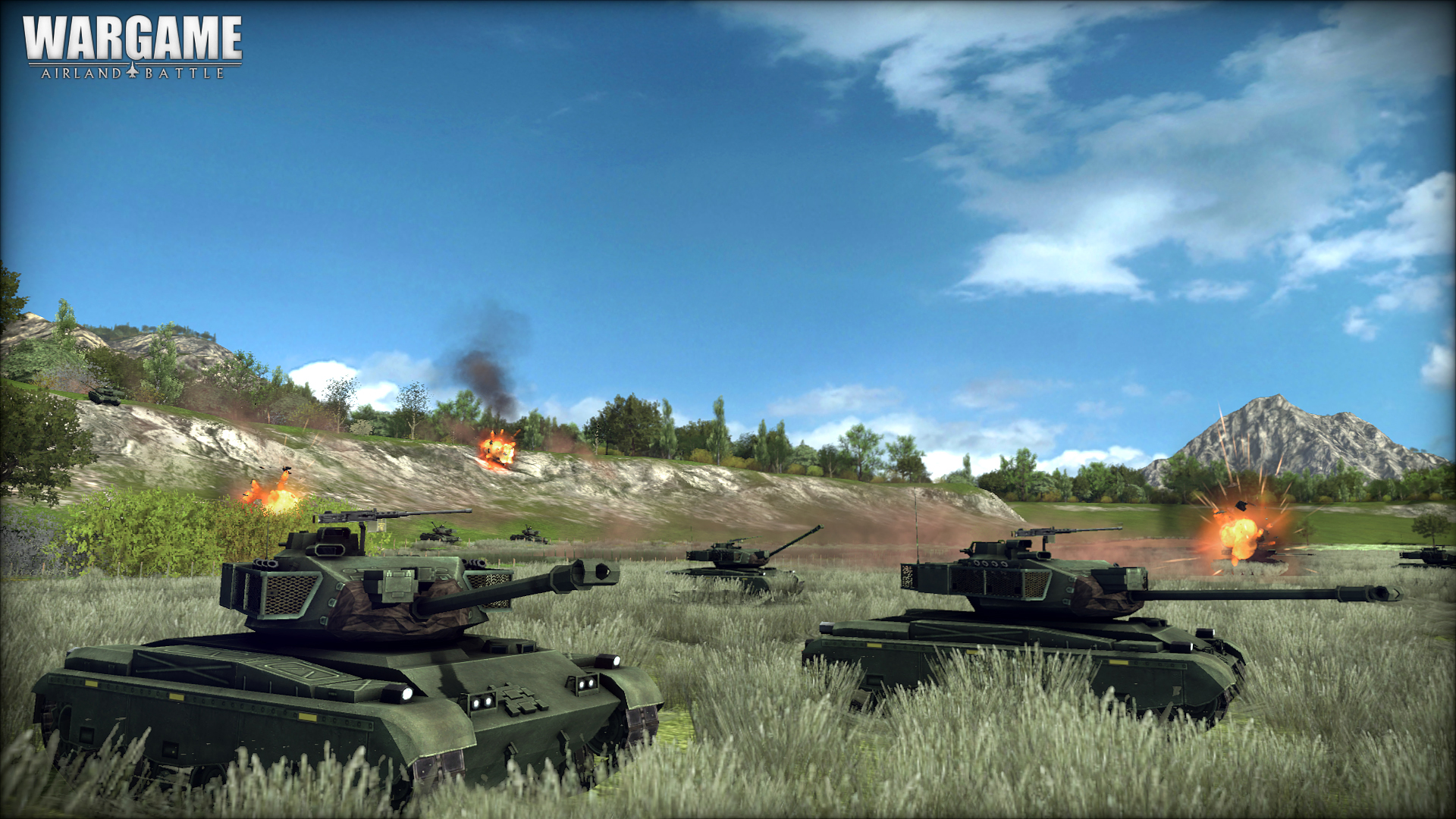 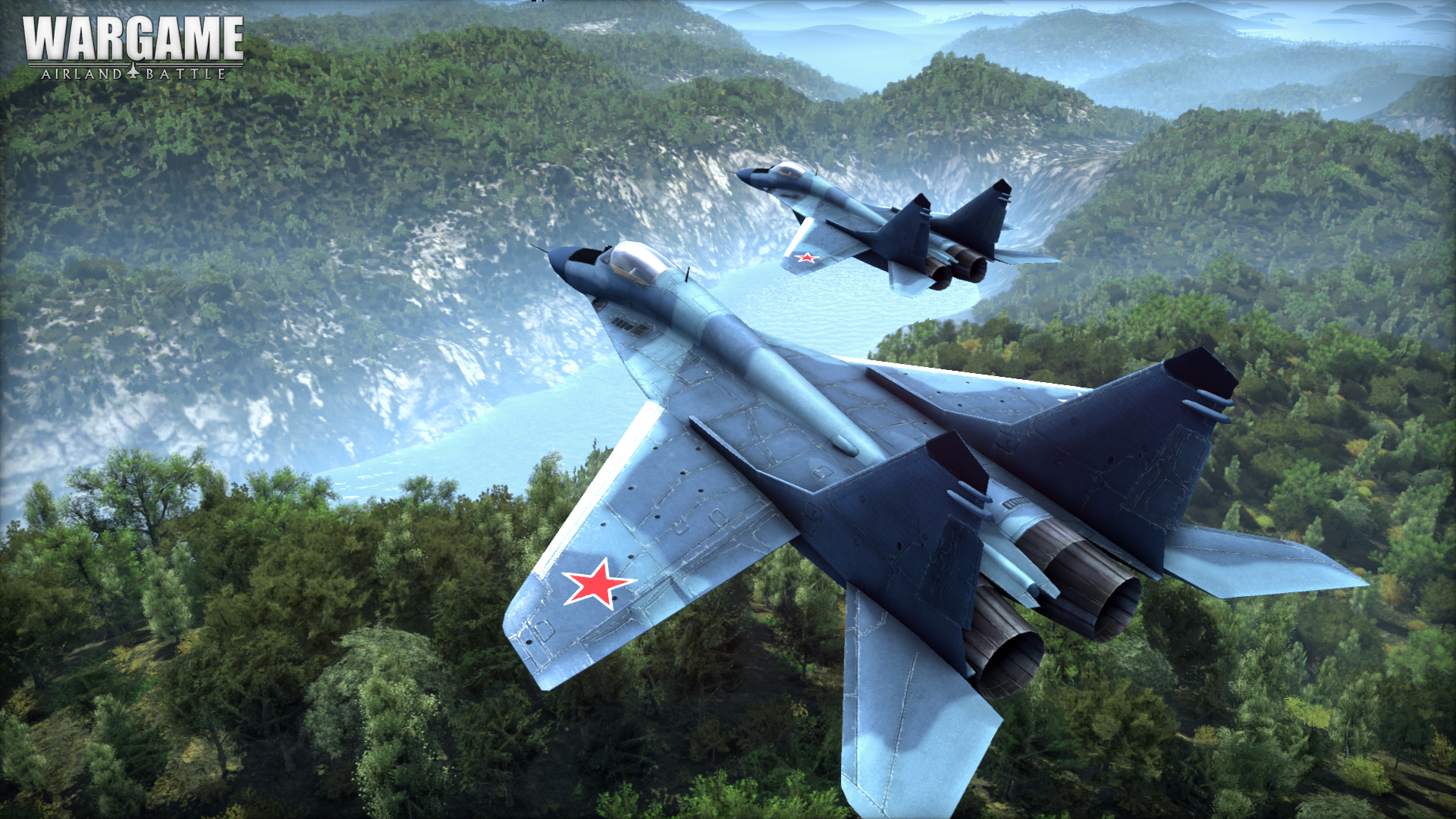 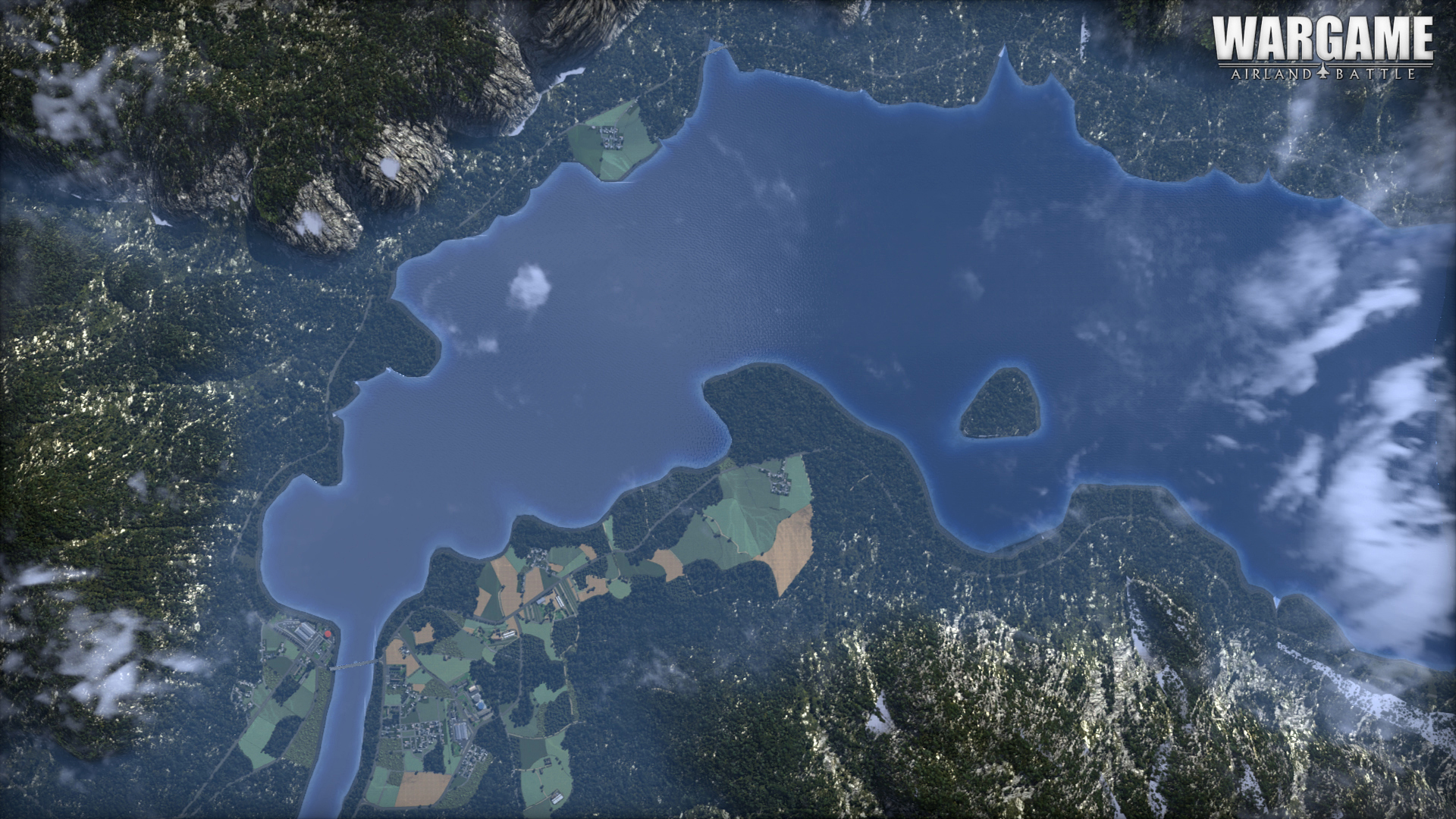 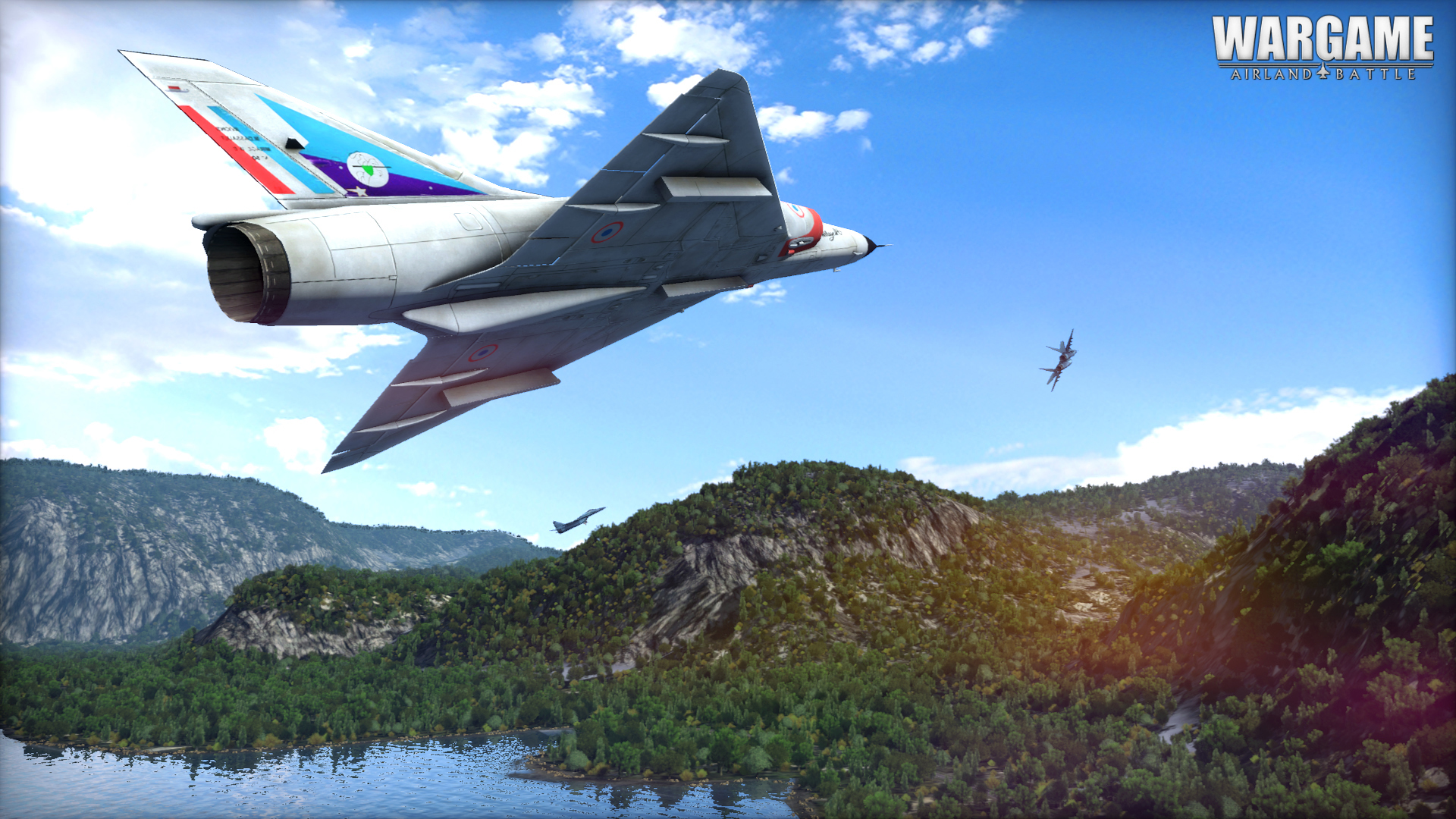