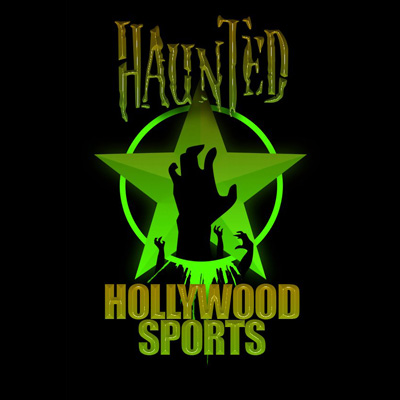 This week, we got the chance to checkout the Haunted Hollywood Sports event in Bellflower, CA. Normally an airsoft and paintbull arena complex by day – by night the event turns dark and haunted for the Halloween season. The event spans rougly 23 acres – features four walkthrough mazes, a 21+ bar, and two scare zones. However, what sets the Haunted Hollywood Sports event apart from your usual haunted house are what it coins as its “killhouses”. These are interactive experiences where small groups get armed with laser or airsoft gear (from the park) and get guided through a maze, “killing” whatever creatures try to stop you.

We had attended on a special event night, where only one maze, the bar, and one killhouse was running. The walkthrough maze we went through was called “Cannibal Caverns”, and was to take us on a trip through some caverns filled with, well, cannibals… The maze is actually built on one of the event’s arenas (used for paintball/airsoft) and how beat up everything is (from countless matches) really helps sell the set design. The maze featured some low ceilings and uneven ground, so watch your step. To its credit, there are some really cool corrugated metal tunnels to walk through and these provide a cool, claustrophobic experience – especially when brushing past a scare actor in one of them. The one thing that took me out of this maze was that many of its talent just lacked energy – standing there, watching us walk-by and not doing anything.

Next stop on our journey was the “Zombie Killhouse”. This is that interactive attraction I mentioned before. The line was somewhat slow-moving due in part to there being some media that went through ahead of us and were taking photos. Also, the killhouse only takes small groups through at one time to give the zombie actors a chance to reset their positions, etc. Just have some patience, it will be worth it. So, after standing in line, our group was escorted to a holding pen to get geared up. We had expected this maze to feature airsoft guns and face masks but apparently the park got a great deal on some military-grade laser gear. So, we were each given an M4 carbine and our squad leader, a park employee decked out in ACUs, began running us through the maze. Zombie actors popped out of every corner and reacted very well when “lit-up” by a guest’s laser. The M4s handed to guests were very functional with solid construction – each featuring a fire mode selector to customize how you like to dispatch your undead opponents. Additionally, the carbine’s features a recoil effect to help sell the shooting experience. This kind of experience is where Haunted Hollywood Sports needs to focus more next year. Sure, there needs to be a couple walkthrough mazes for those uninterested or unable to do the killhouse but the balance should weight more in the killhouse’s favor. This was a lot of fun and provided something that no other haunted attraction does (in this area, anyway). As we left the killhouse, we were nothing but laughs and smiles. Everyone had a good time and were left wanting to go back for more.

The “Club Crimson” 21 and over bar was our next stop of the night and we were very impressed with its vampire-gothic decor. It is a very pretty setup and the two bartenders were very easy on the eyes – each fitting the look of the club. They also had a nice selection of drinks and even a DJ spinning some tunes.

Overall, the Haunted Hollywood Sports event is a lot of fun and has a great deal of potential. Next year, they should focus even more on what sets them apart from the other events out there – the killhouses.

Haunted Hollywood Sports is on now – checkout their official website for ticket information. 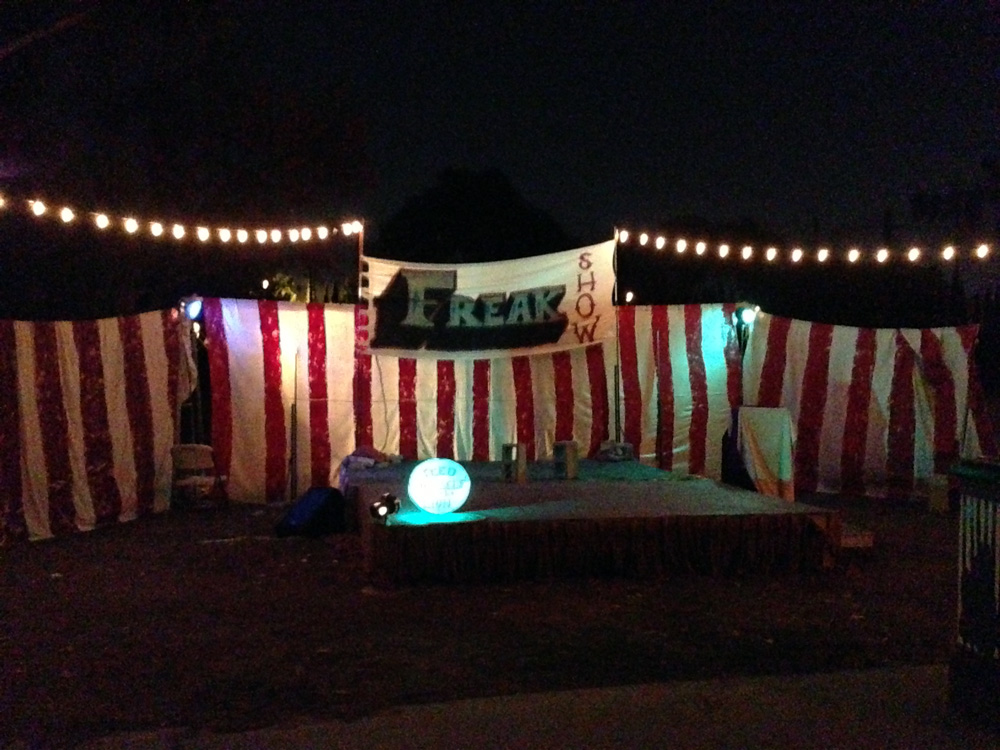 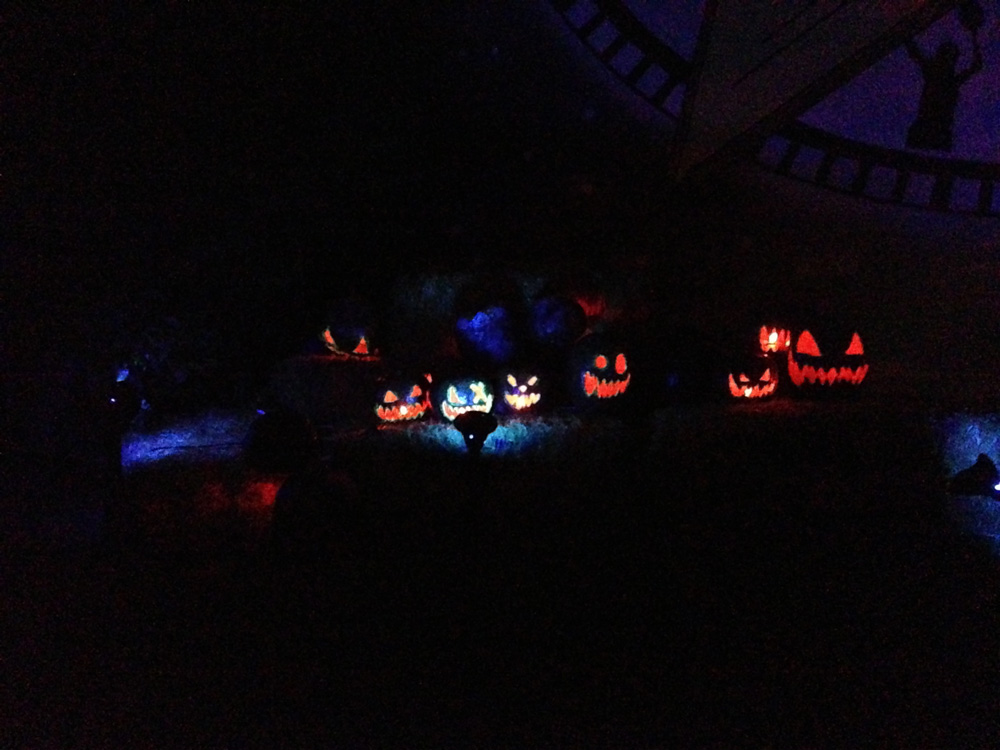 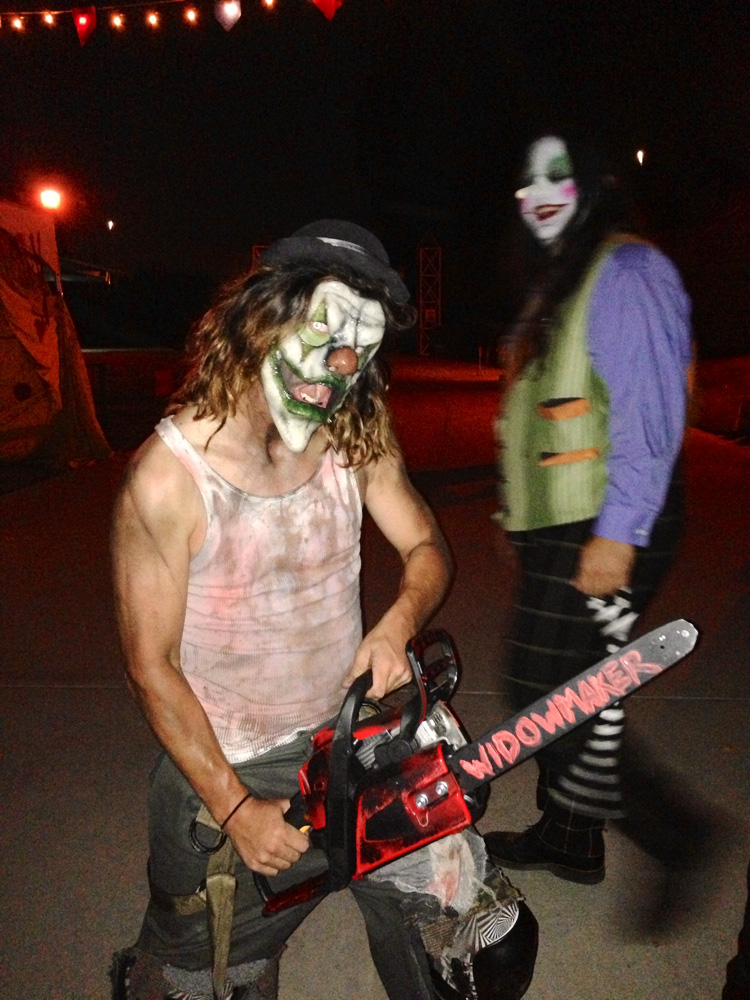 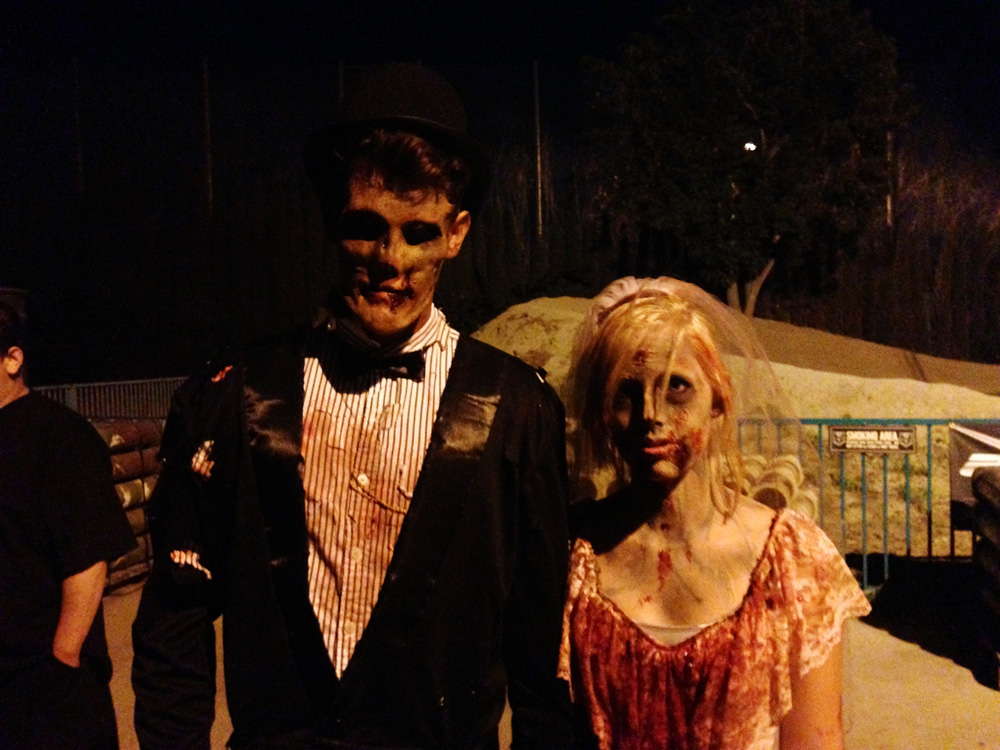 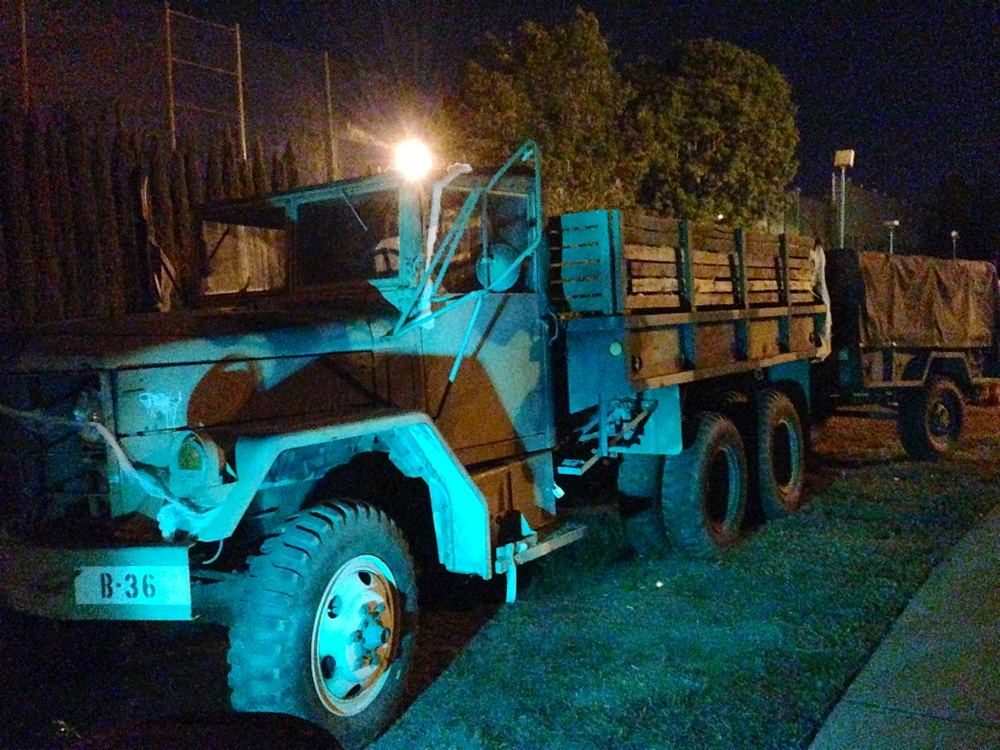 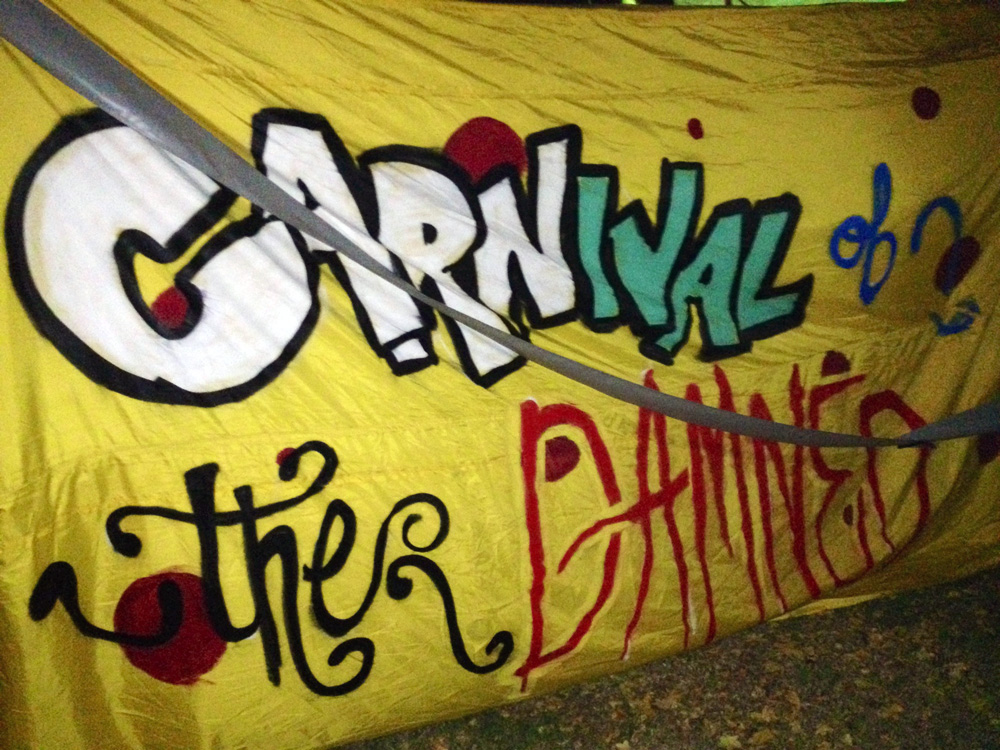 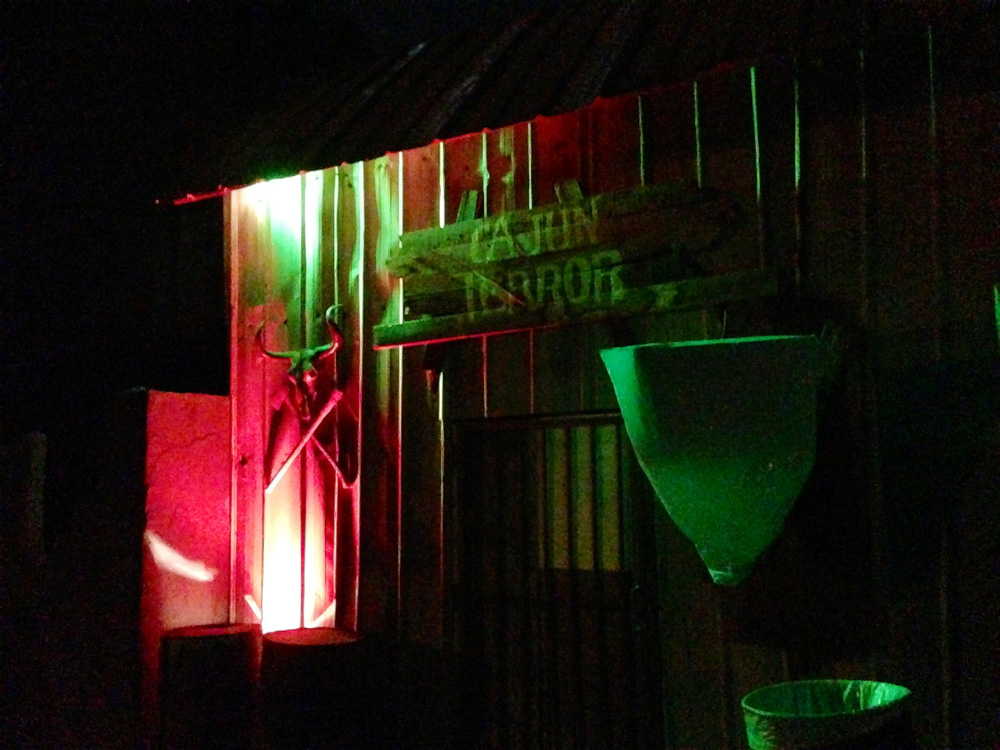