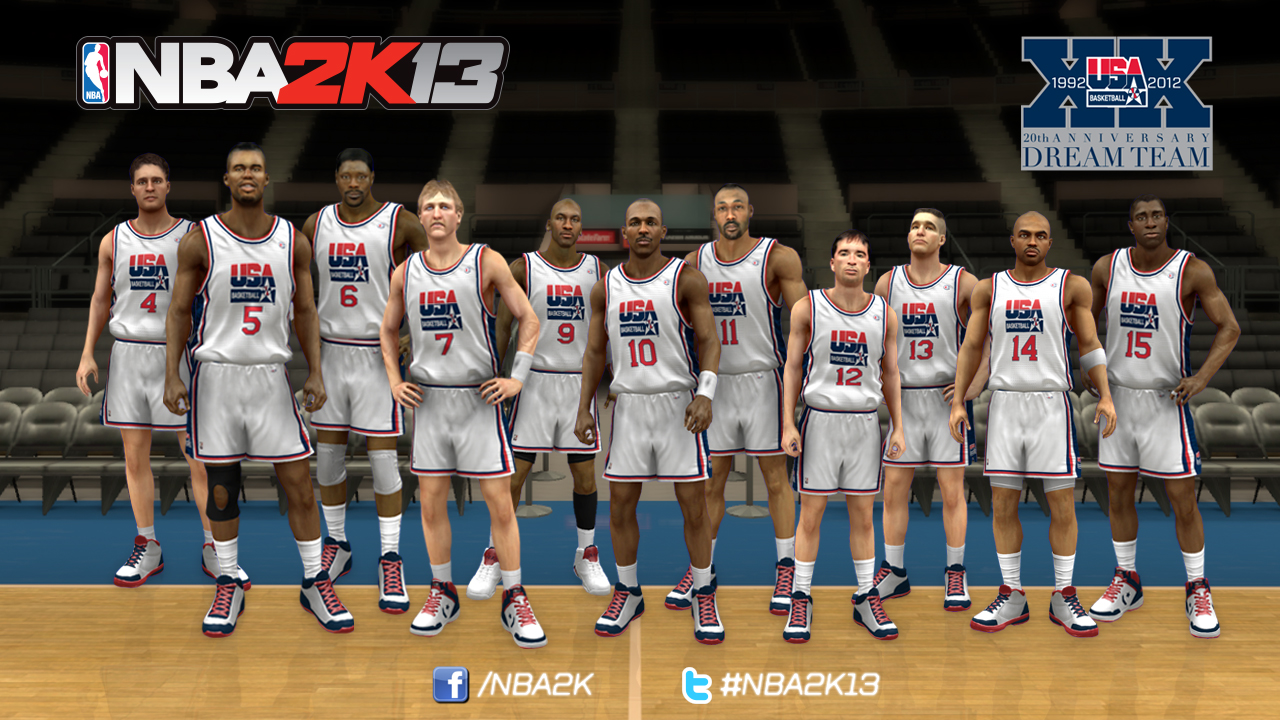 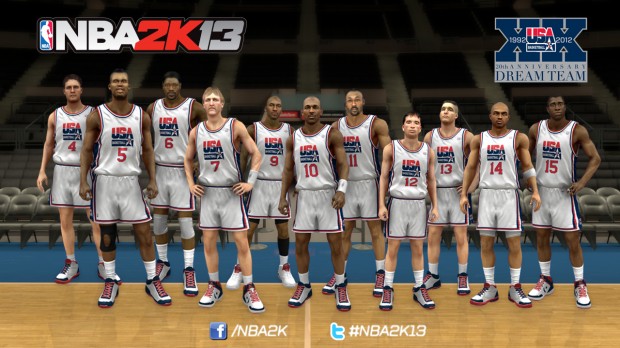 Recently, I got the chance to check out 2K Sports’ NBA 2K13, the latest in their long line of basketball titles. I am a late bloomer when it comes to basketball games, beginning with 2K Sports NBA 2K10. Even in such a short amount of time between then and now – there have been so many improvements to be thankful for in the genre. This newest entry from 2K Sports doesn’t disappoint but, then again, does it satisfy?

The overall gameplay experience is very similar to NBA 2k12 – with the exception of an update to the game’s control scheme. Now, the game makes heavy use of the right analog stick for dribbling, passing, making shots, etc than ever before. The result is a much more fluid gameplay experience, with gestures being the order of the day to spin, shoot, etc. While hardcore gamers of the genre might find it takes some getting used to, I think they will come to love it. The overall game feels more like watching the game in person as opposed to fumbling about in a basketball simulation. Good news is that you still get some of that sim experience so don’t lose heart. As a hardcore flight simulation gamer, I know this feeling all too well…. Microsoft…Talkin’ to you….

NBA 2K13 was produced in part by rapper Jay-Z. This is mostly reflected in the soundtrack, which features hits not only from Jay-Z but also artists such as Kanye West, Daft Punk, and U2 (heck, even Coldplay gets a track). The overall soundtrack is excellent and offers up hard hitting beats to play alongside.

The “My Player” game mode is back in NBA 2K13 as “My Career” – expanding on the liked game mode with in-game currency as well as several other tweaks and polishes. For instance, post-game press conferences are back in the mode but, this time, you can talk up (or down) your General Manager. Additionally, there are now pre-game actions or rituals which will help distinguish your player even more. Not to mention that you can also purchase clothing to enter the arena in! This is the best career mode ever seen in a basketball title (again – also kind of the only one). You can even earn virtual currency for your athlete while not in-game by playing the NBA 2K: My Life app on Facebook or even the new NBA 2K13 game on iOS or the MyNBA2K app for iOS, Android and Kindle Fire tablets. 2K Games is really covering the bases as the virtual currency is that important to the game mode.

Overall, 2K Sports newest basketball title, NBA 2K13, gives just enough to be considered more than a small update of last season’s NBA 2K12. Unfortunately, die-hard sports gamers might feel slighted that there are not more new features to play around with. That being said, gamers should have a lot of fun with the updated control system as well as My Career game mode. It may feel a bit “phoned-in” in terms of updates, but that is not to say it isn’t the best basketball title on the market (it is) – however, it is also the only basketball game on the market. Where is the competition, folks? 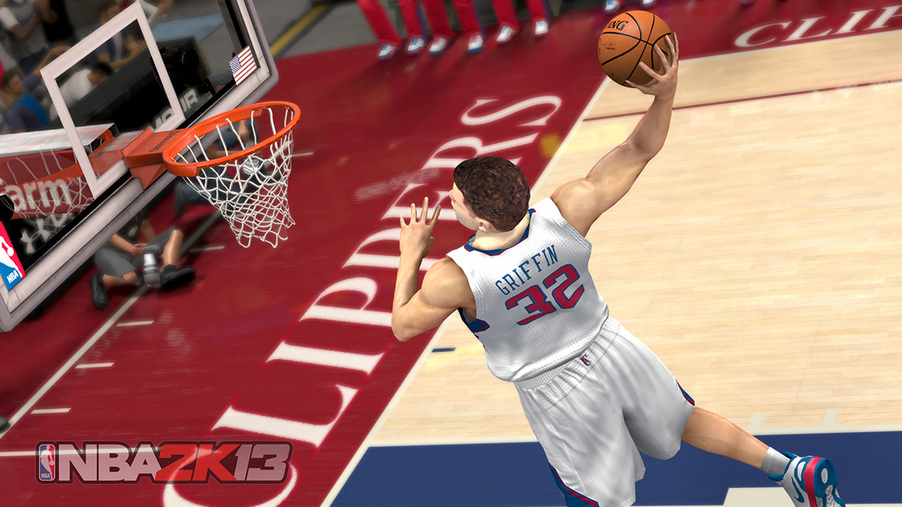 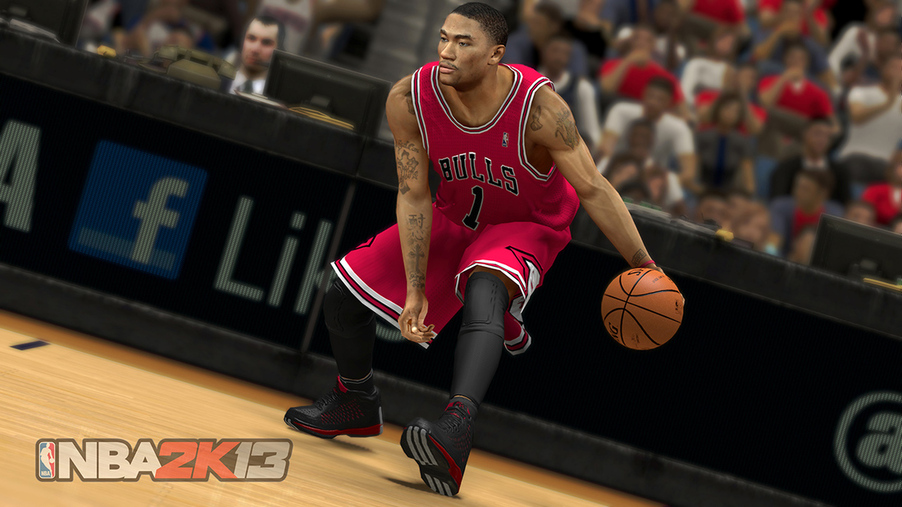 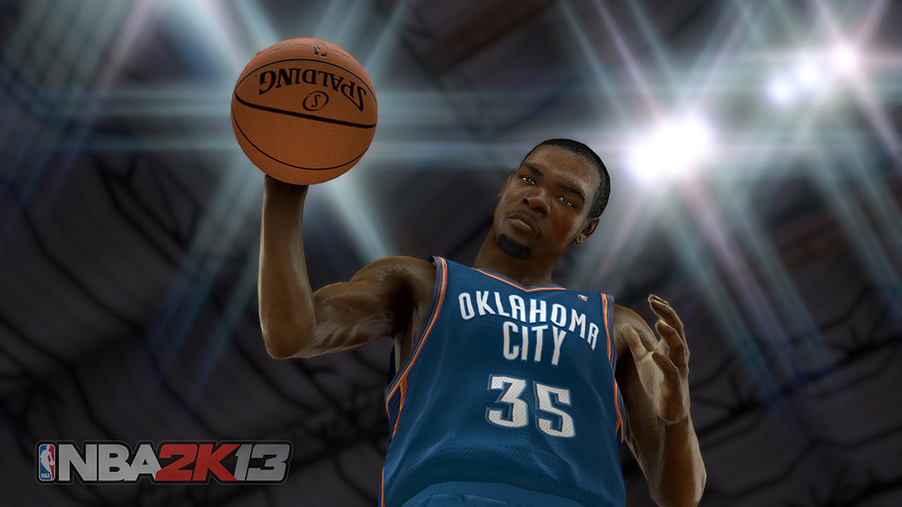