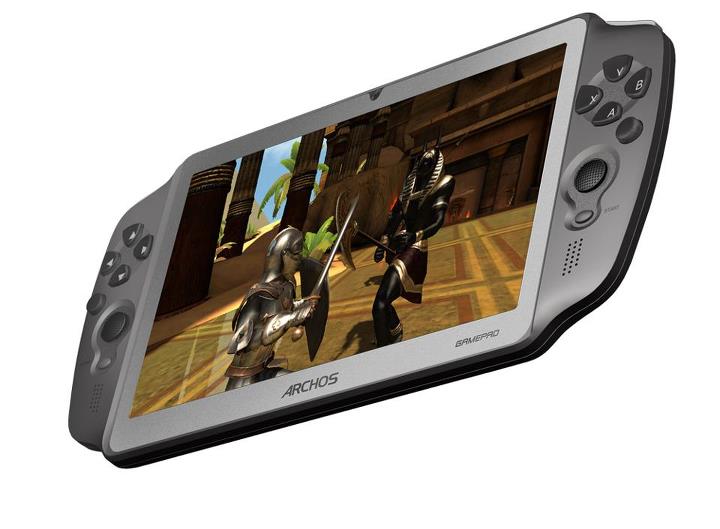 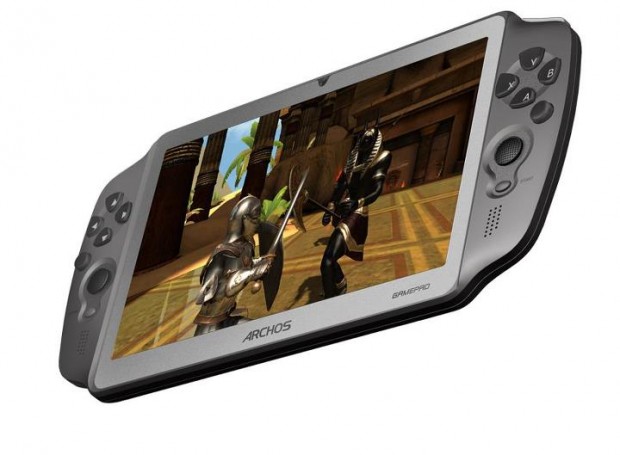 Denver, CO – August 29, 2012 – ARCHOS, an award-winning innovator in consumer electronics, is proud to announce their first gaming tablet. This new type of tablet, the GamePad, combines gaming controls with AndroidTM for a full tablet and gaming experience in one. Gamers will not only have access to all their favorite games, they will also have access to email, Internet, apps and more through one device.

Until now, tablets provided gamers with touch controls that lacked response and compatibility for their advanced games, providing a disappointing gaming experience. As one of the main tablet uses, there is a strong need for a tablet that does more for gaming. Thanks to the complete touch and physical controls of the ARCHOS GamePad, Gamers can enhance their experience starting at the end of October 2012 for less than 150€.

“When Android 4.0, Ice Cream Sandwich, was first released they included game controller support within the framework and that is when we decided to build the GamePad,” says Henri Crohas, ARCHOS Founder and CEO.

However many games originally did not include physical control mapping, which is why ARCHOS developed their mapping and game recognition tool; a patented technology that allows any virtual controls to be mapped the GamePad’s physical control buttons.

“Thanks to the mapping and automatic game recognition systems included on the GamePad, we already have over a thousand android games compatible with the ARCHOS GamePad’s physical controls, including back catalog titles that originally didn’t include physical controls,” continued Crohas.

ATTENTION DEVELOPERS
Over the past six months, ARCHOS has been discussing the GamePad with leading Android game developers around the world to make their games compatible with the GamePad’s physical controls and now we invite others to participate.

Developers interested in getting their current and upcoming games mapped for the ARCHOS GamePad can contact GamePad@archos.com.