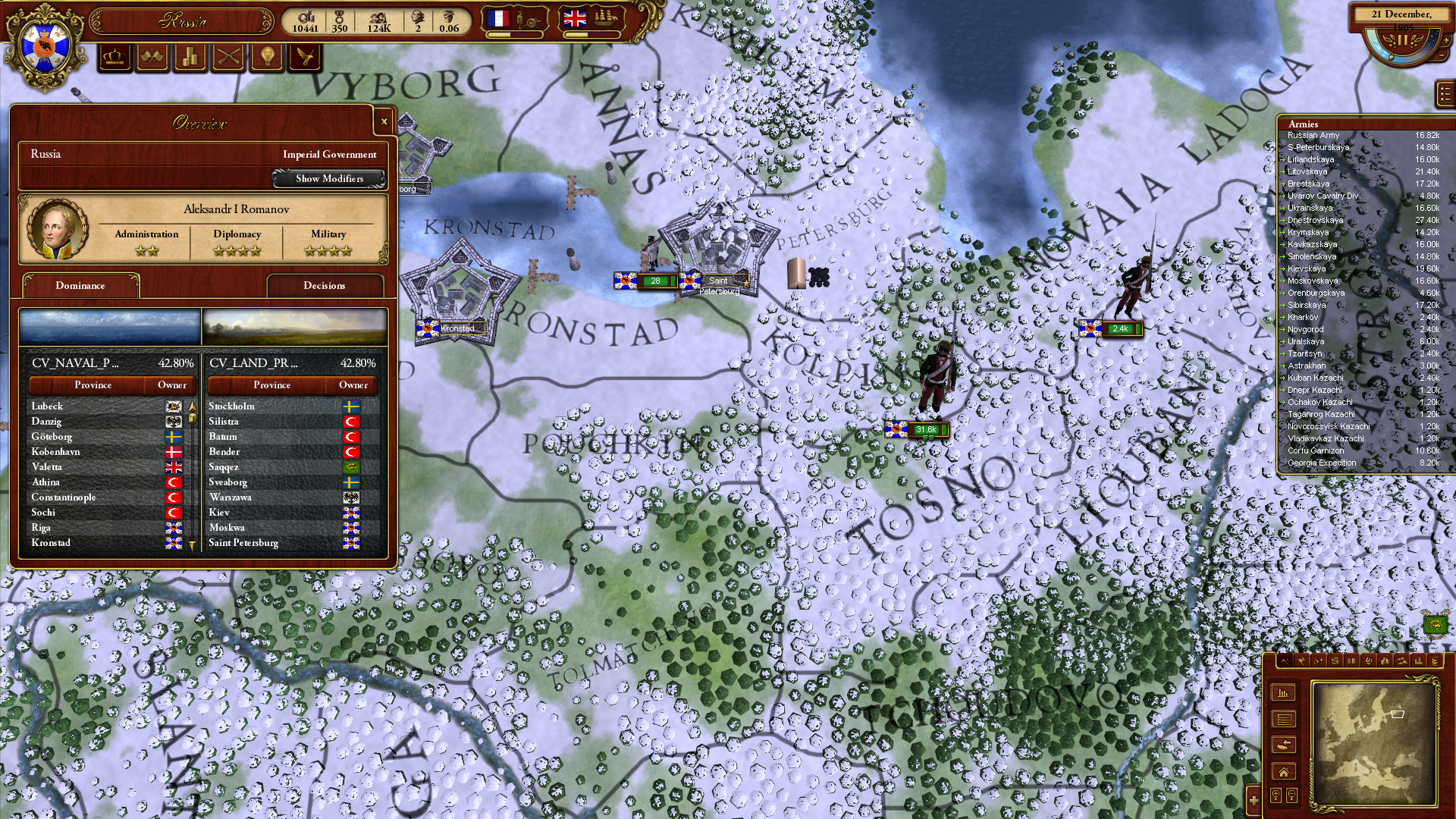 March of the Eagles Announced with Trailer 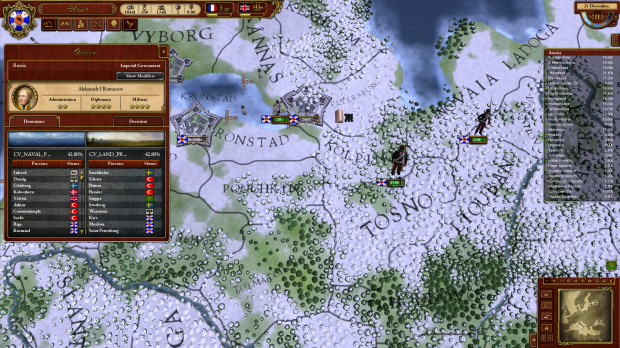 New York – August 29, 2012 – Raise the regimental banner and beat the drums of war, because the Emperor is calling you back into service with the help of Paradox Interactive and Paradox Development Studio. Announcing “March of the Eagles”, a strategy wargame covering the ten years of the Napoleonic Wars, when a Corsican boy used maddeningly clever new tactics to bring all of Europe to its knees.

Players will take control of any one nation of Europe in this geopolitical barfight, dispatch armies and envoys, raid supply lines, form coalitions and get with the times, already. Because one thing’s for sure: Napoleon’s Grande Armeé is coming, and he’s not interested in second place though he might have to settle for it, if he’s just one guy in a 32 person multiplayer battle with set victory conditions.

Sign up for a chance to be part of the closed beta for March of the Eagles:
http://beta.paradoxplaza.com/signup/39/

Deadline to apply for the beta is September 6th.