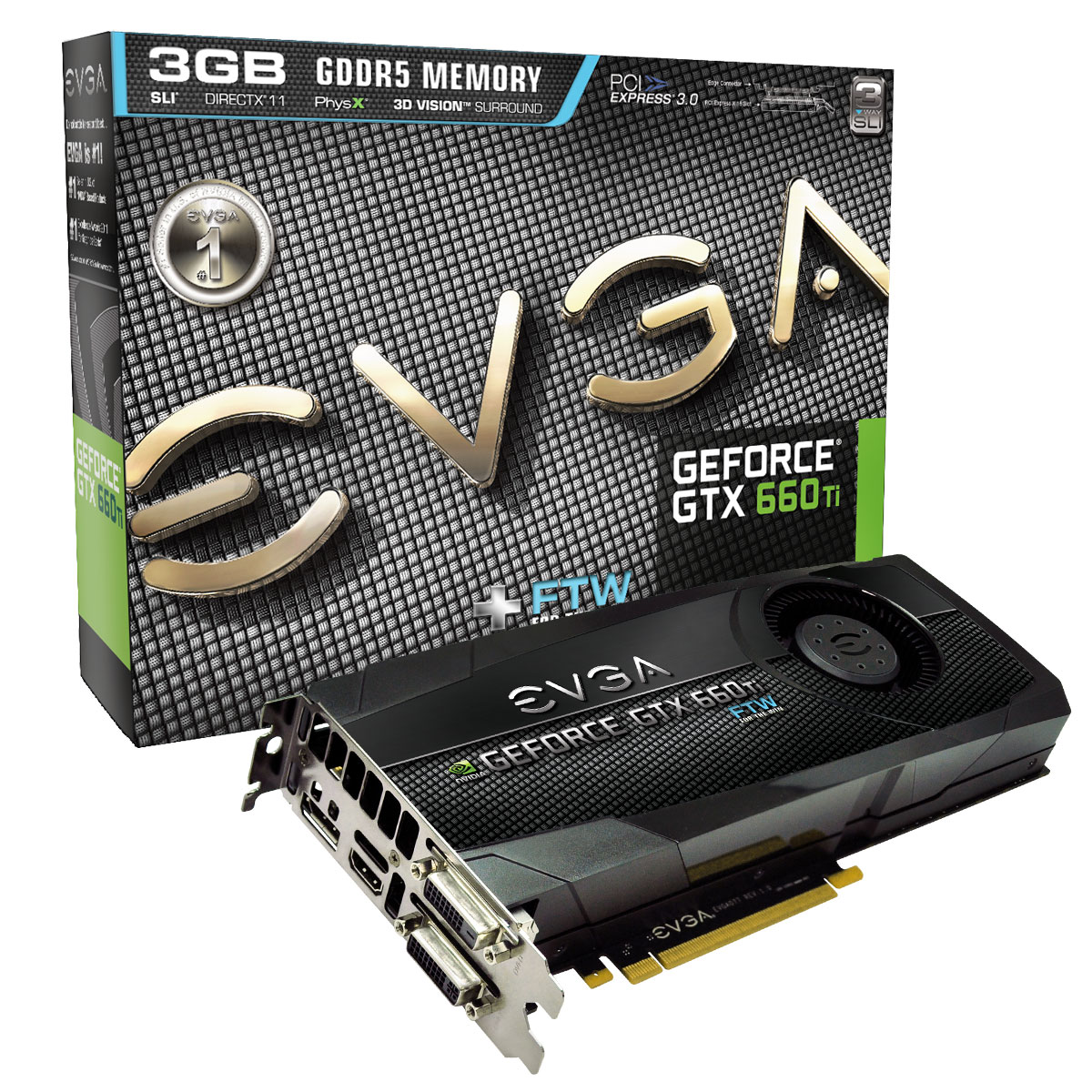 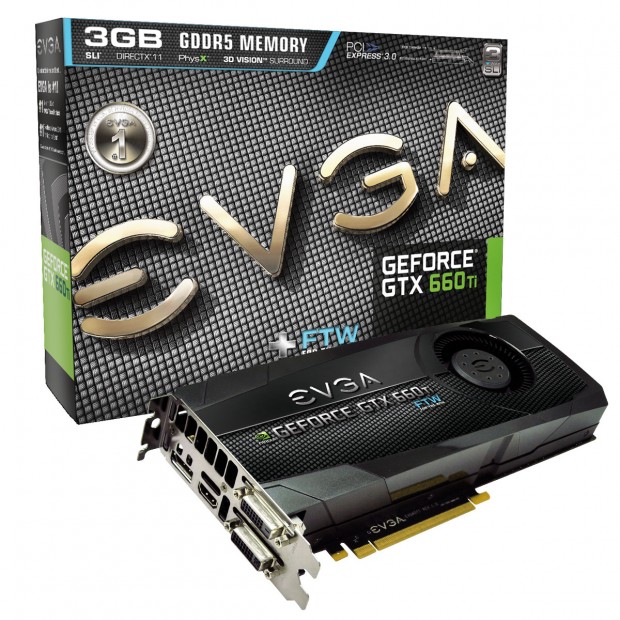 Introducing the weapon of choice for gamers – the EVGA GeForce GTX 660 Ti. It adds a new dimension to the NVIDIA Kepler-powered family of graphics cards by delivering the ideal fusion of power, performance, and affordability. Experience faster, smoother, richer gaming with innovative NVIDIA technologies like TXAA antialiasing, Adaptive Vertical Sync, and PhysX. 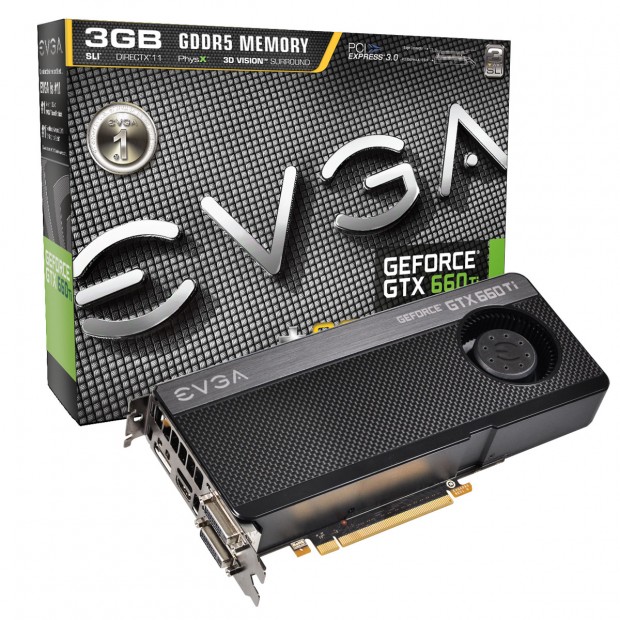 ·         Brand new GUI – Built from the ground up for the next generation of graphics accelerators.