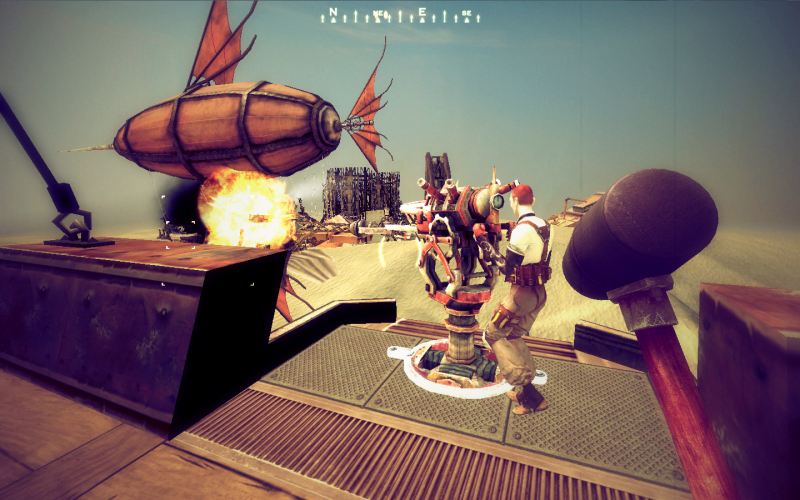 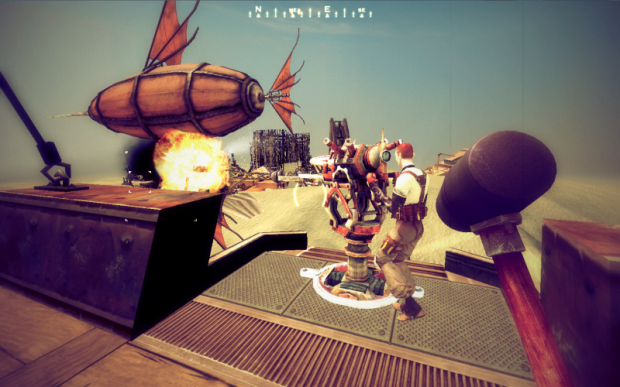 August 16th, 2012 –  Muse Games’ newest title, Guns of Icarus Online (www.GunsofIcarus.com), is entering the home stretch and is now available for official pre-order on Steam with a 25% off discount. The cherry on top is immediate access to the closed beta, which is scheduled to run until launch on September 30th, 2012.  Muse is offering several different game packages including a 4-pack bundle that prices that game as low as $8.75 per copy (after discount).  The 4-pack comes with the Collector’s Edition (also available on its own) of the game that includes official soundtrack and an extra-costume to look your best on the opening day!  So man your guns, repair the balloon, and dump that moonshine into the engines, because Guns of Icarus Online is taking off. 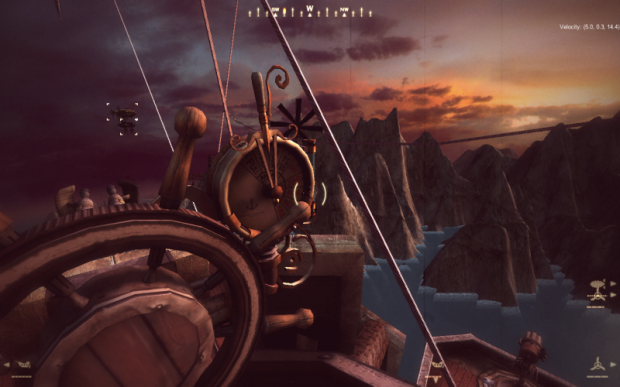 Guns of Icarus Online is the first co-operative airship combat game mixing together first-person shooter action with team-based strategy. Up to four people will crew a ship, taking on one of the key roles of Captain, Gunner, or Engineer joining a team and fighting against other ships above the post-apocalyptic waste.  In Guns of Icarus Online, it will take teamwork and tactics to dominate the skies.  The latest closed beta updates saw the addition of flamethrowers, a new ship with a severely powerful frontal assault, massively improved network and client side performance, and the addition of a multitude of equipment items, including moonshine, fire tarps, high velocity shells, smoke screens, and many more.  Join the fun by signing up to our newsletter at www.GunsofIcarus.com or our facebook page at www.facebook.com/gunsoficarusonline and get a chance to win free access to our closed beta or make your pre-order from Steam at http://store.steampowered.com/app/209080 and be playing in minutes! 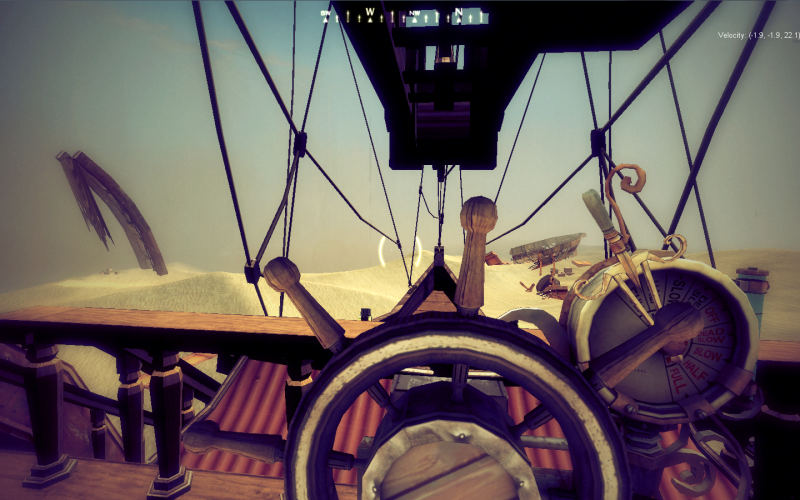 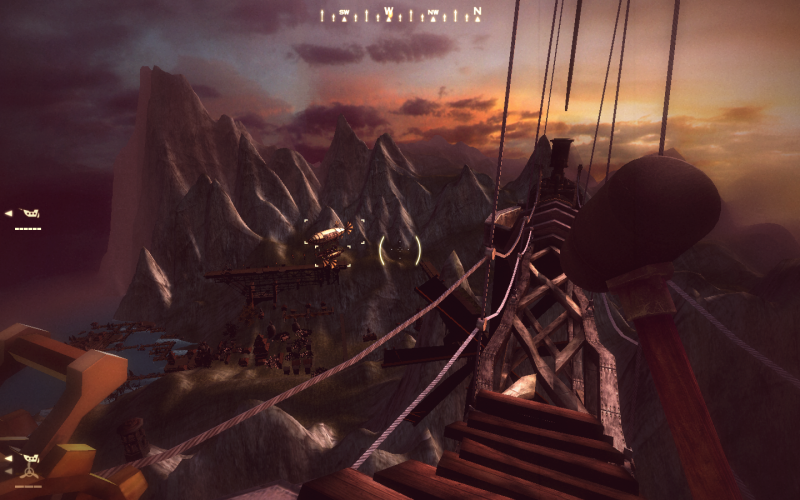 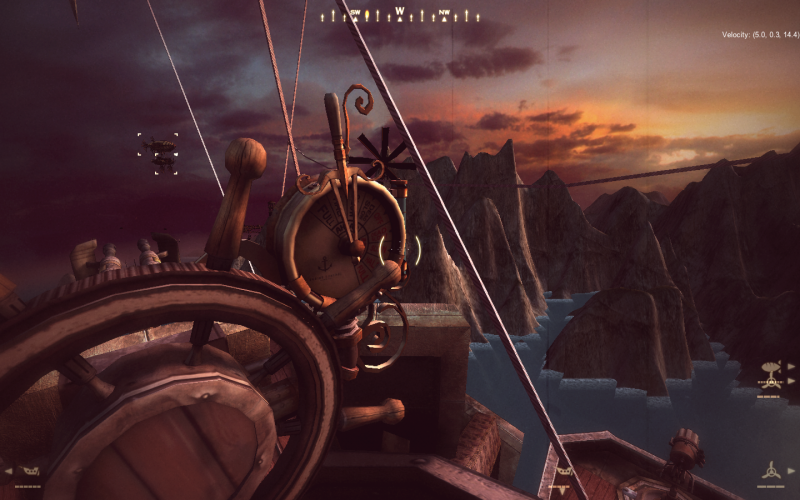 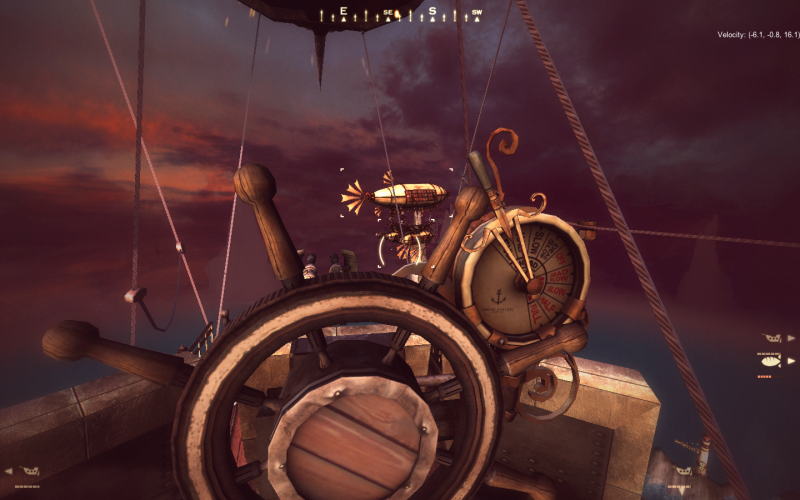