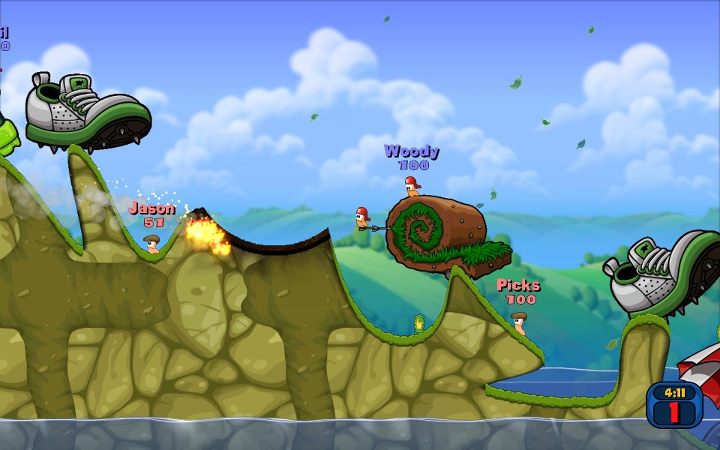 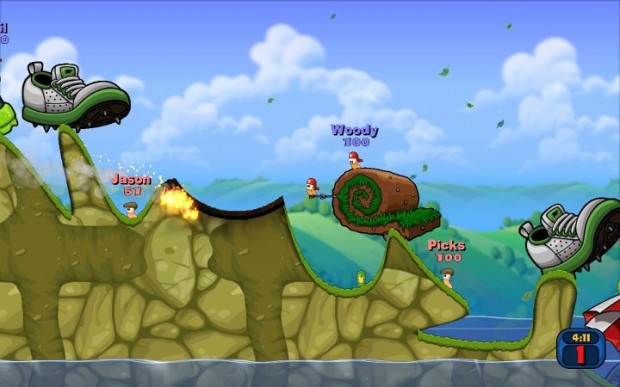 Team 17 Digital Limited is proud to announce the launch of its well-known game, Worms, onto the Facebook social media website.

Worms has already been secretly running on Facebook as part of a “friends and family” beta program. The team behind the game are now confident that it is ready to be sampled by even greater numbers prior to the game’s launch later this year.

James Long, Worms Facebook Producer, commented “Unlike traditional titles Worms on Facebook is a living entity. Plans are in place to continually introduce new content and to monitor the gameplay experience to ensure Worms as fun and fresh as possible.”

Team17 plans to increase the number of players involved in the closed beta sessions on a daily basis and gamers wishing to get involved are encouraged to visit http://apps.facebook.com/playworms/ to register their interest.